My Feathered Friends for today | The chick that I hatched because the hen no longer hatched.

godlovermel25 (61)in Feathered Friends • 4 months ago

A Blessed day to all Feathered Friends Lovers!!!

It has been a while since my last post here and I am glad to be back here which will allow me to share some of my feathered friends, which means anyone who has wings and feathers. What I want to share today is the little chick that I hatched because the hen no longer hatched. 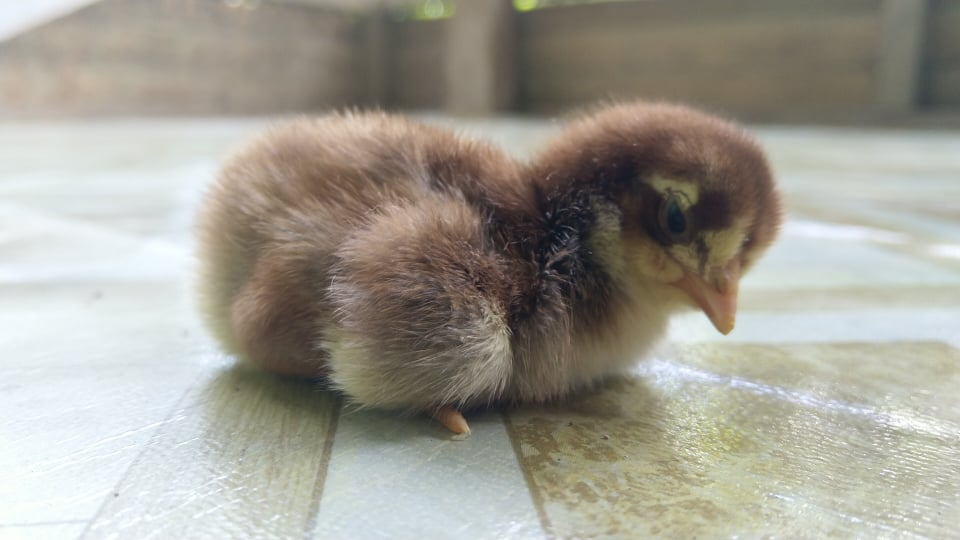 Since the hen wants to get away from all her chick and gives some food to them, she left the remaining egg that still didn't hatch that is the reason I have decided to get the egg hoping that there is still chick inside. I have taken good care of the egg for almost 3 days before I have decided to hatch it on my own because I have heard something inside the egg. Surprisingly, the chick inside is still alive and still kicking to survive. 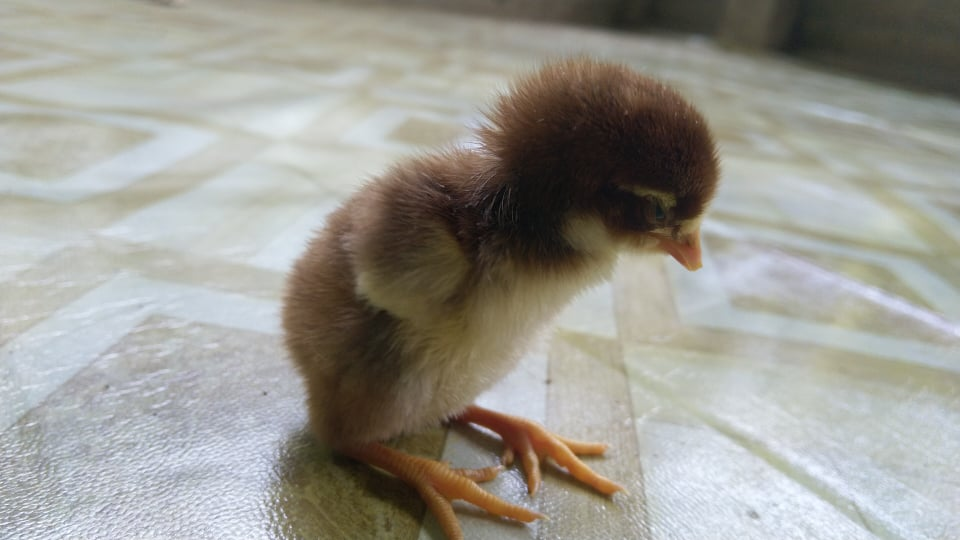 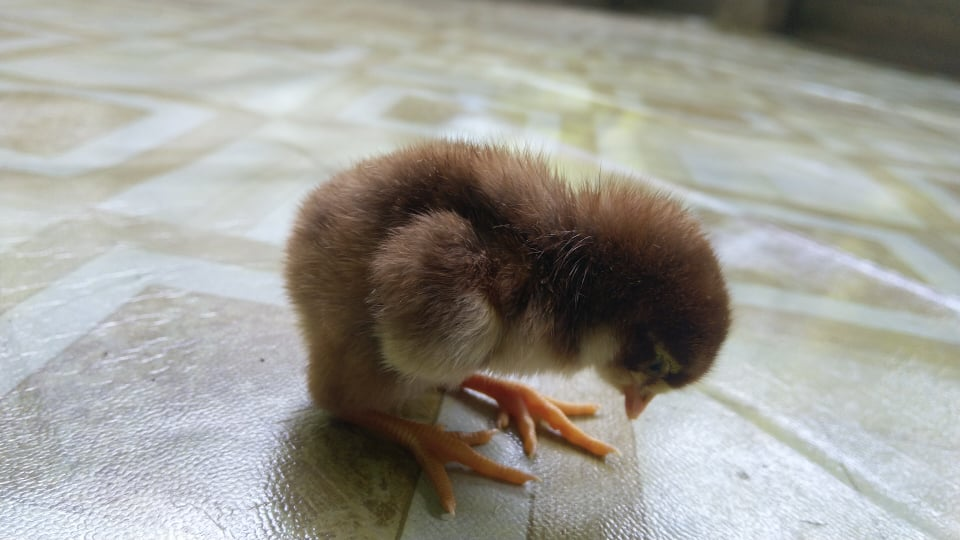 After I have seen that the chick is still alive, I have immediately put him into the light to keep him warm and survive. Luckily, he survives and after how many hours he was finally starting to walk through sometimes he falls down I have happy he looks so good. 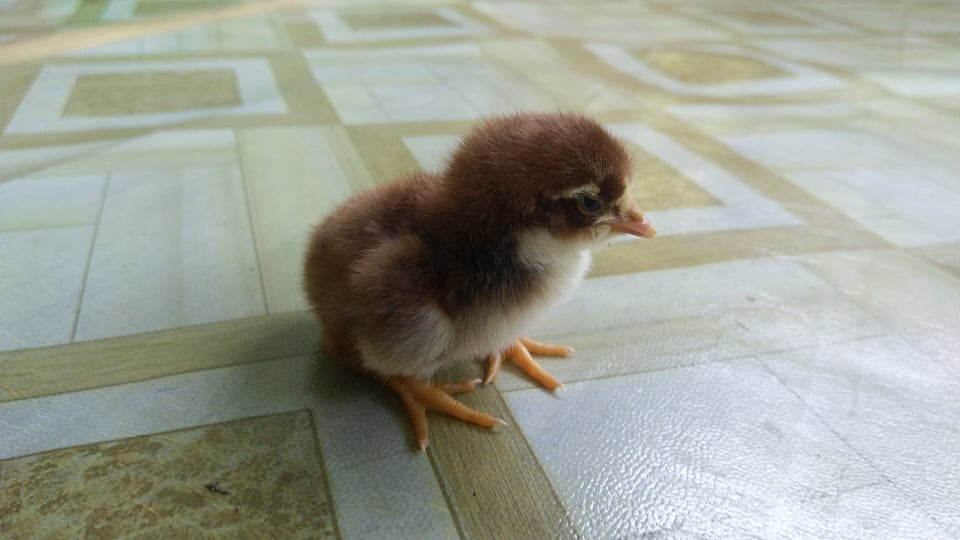 Now that the chick is slowly getting strength and ability to walk properly, maybe after one day, I will give him back to his mother hen to be able for him to eat well and feel the warmth from his mother.

I am very happy to see the chick getting stronger even though I was the one who hatches him but I have carefully hatched him and I thank God for that for He guides me handling the egg to be hatched.

Let us all take good everything that God created in this world for I know that, time will come it will help you thought-out this world.

God is really good all the time.

Thanks to @kennyroy for
the animated GIF.

It's great to see a post from you again! And with such a darling little chick! I'm so glad that you helped it out!

Yes, I'm glad to be back!. I thank God the chick is very healthy now.

They are tiny and pretty tough for their size!