saltycat (64)in Informationwar • 2 months ago

Here in the UK we are being asked to share our experiences of the Covid19 pandemic. It takes the form of three questions. Namely how it affected yourself, others around you and how you think the government could have done things differently.

My answer to the third question turned into quite a lengthy one. Even then. like when you leave an exam, all I could think about what I didn't say. For example, I didn't mention testing. Another biggie was how the computer modelling from Imperial College London was used as some sort of accurate prediction despite numerous models having been previously shown to be widely out. Then there's the concept of both (natural) herd immunity and our own natural immune system.

The greater picture of course is about who was pulling the strings behind the government? I didn't mention how the British trials - Recovery, Principle and Copcov, - were funded by partners the Bill and Melinda Gates Foundation and Astrazeneca. These used a lethal dose of HCQ all to create the reality that it didn't work as part of a treatment plan.

What ever happened to informed consent?

Or, how more sinister, they turned health into a security threat. We now have the Health and Security Department in the UK. I don't think I mentioned the BBC basically reporting on infections as if they were medical cases (even calling them cases). It is the extent to which the state and the media acted together to manage our perception of reality.

This was where I was going to post what I had written (about two and a half pages) but I don't seemed to have saved it. Oh well, someone is going to have to read it and after that I suppose it will be filed under "other".

Anyway if you live in the UK I hope you will be able to find the time to fill this in after our voices have been suppressed for so long. You could write two and a half pages about lockdowns on their own! 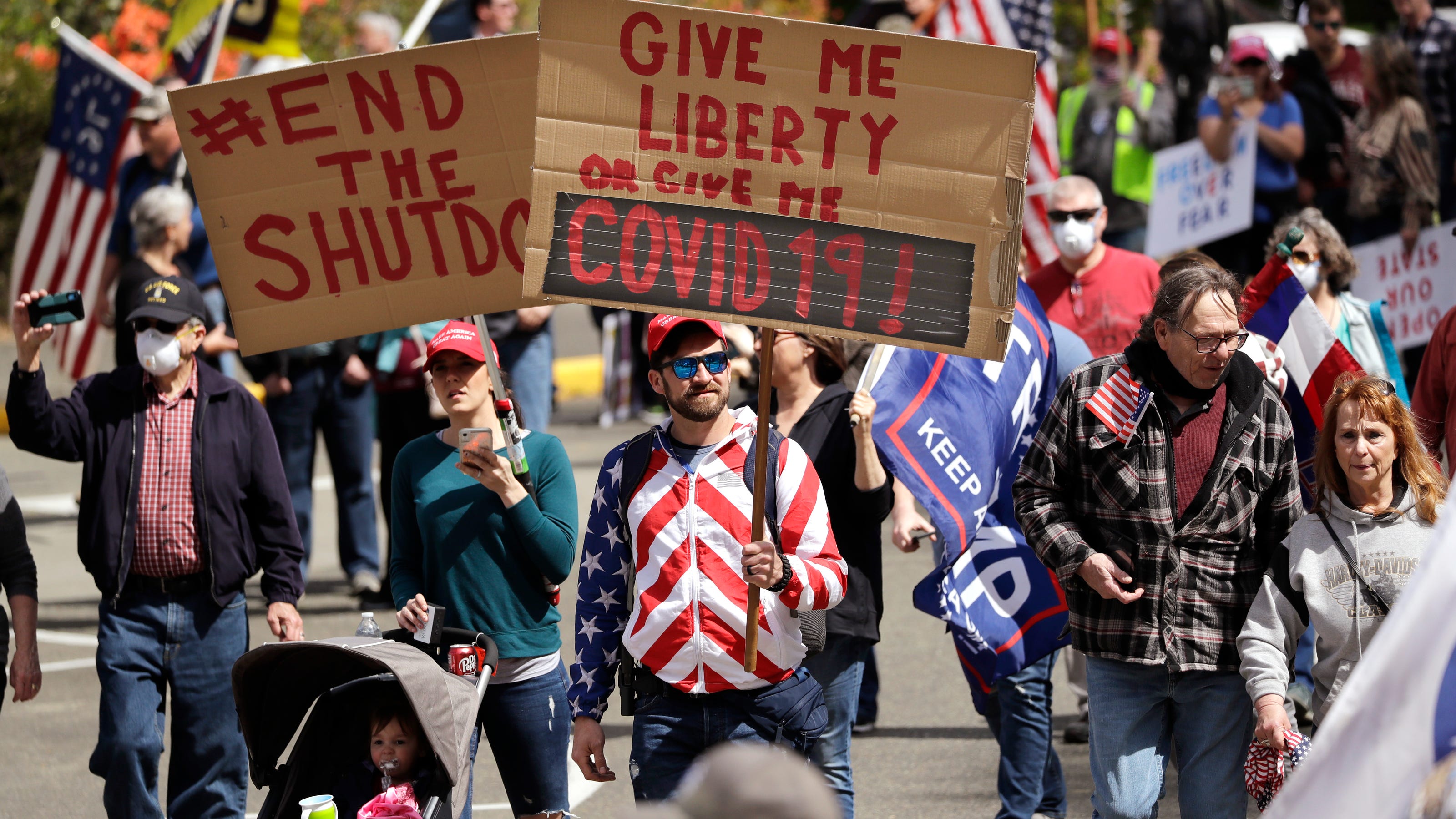 US protests the lockdowns

That herd immunity thing seems to have worked in some countries not mine, even people disobeyed the rules and in my city thousands were counted dead, many of them great friends.