Feelings of Inadequacy and Depression / Mono and Color 9/25/22

Talking to some people, and they had gone through some phases of their lives that they're inadequate. No matter how they tried to match expectations of people, the efforts are often ignored leading them to have such feeling.

Feelings of inadequacy is common to some husbands who felt like they are not doing enough to support their wives either financially, emotionally, and other aspects of marriage. As men has the tendency to hide their emotions, there'll be a possibility that it will lead to depression.

An open communication is important between a concerned and trusted person, and the individual who's in that state of mind and emotions.

I'll be sharing pictures in black and white, and its colored version: 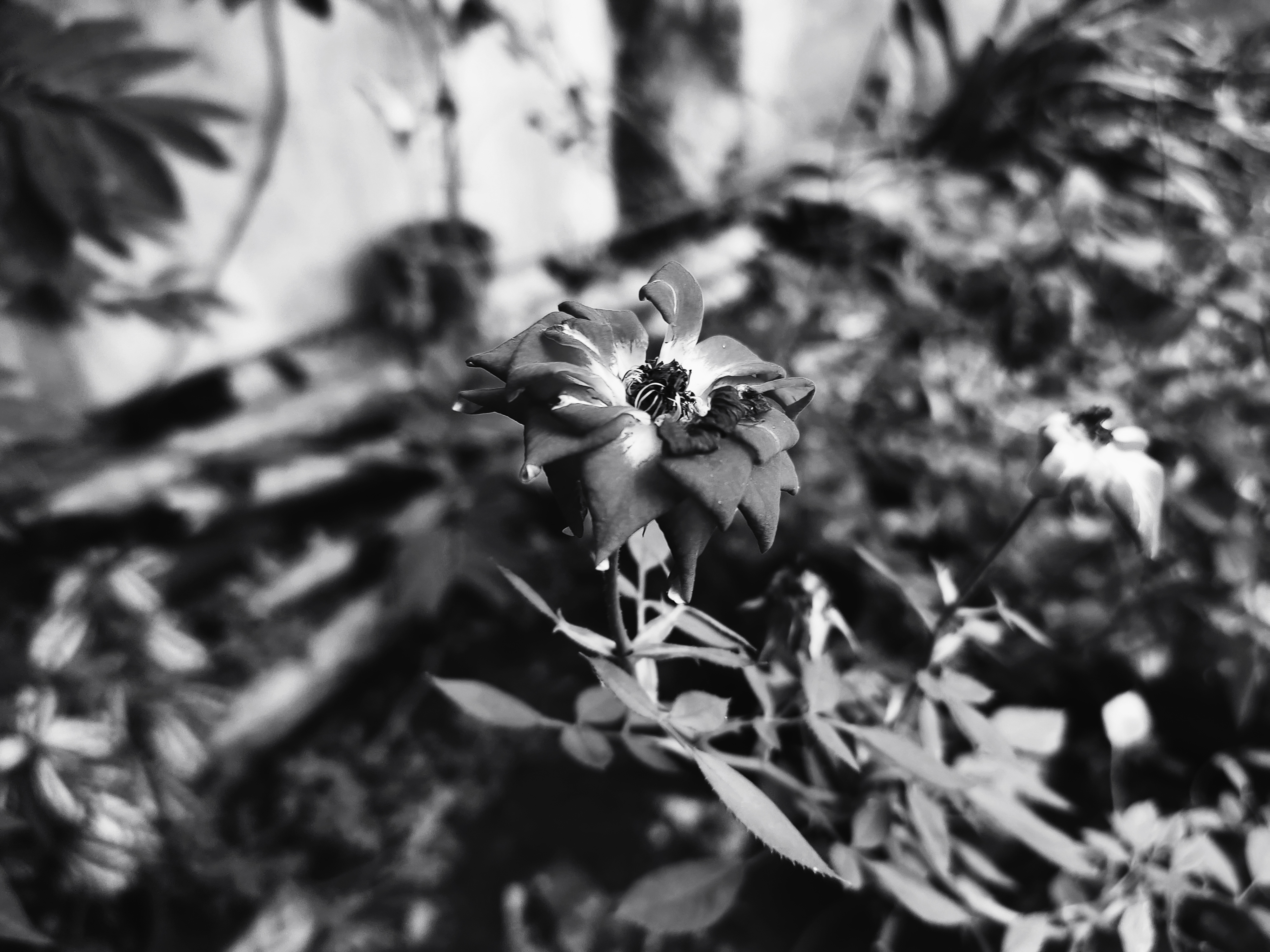 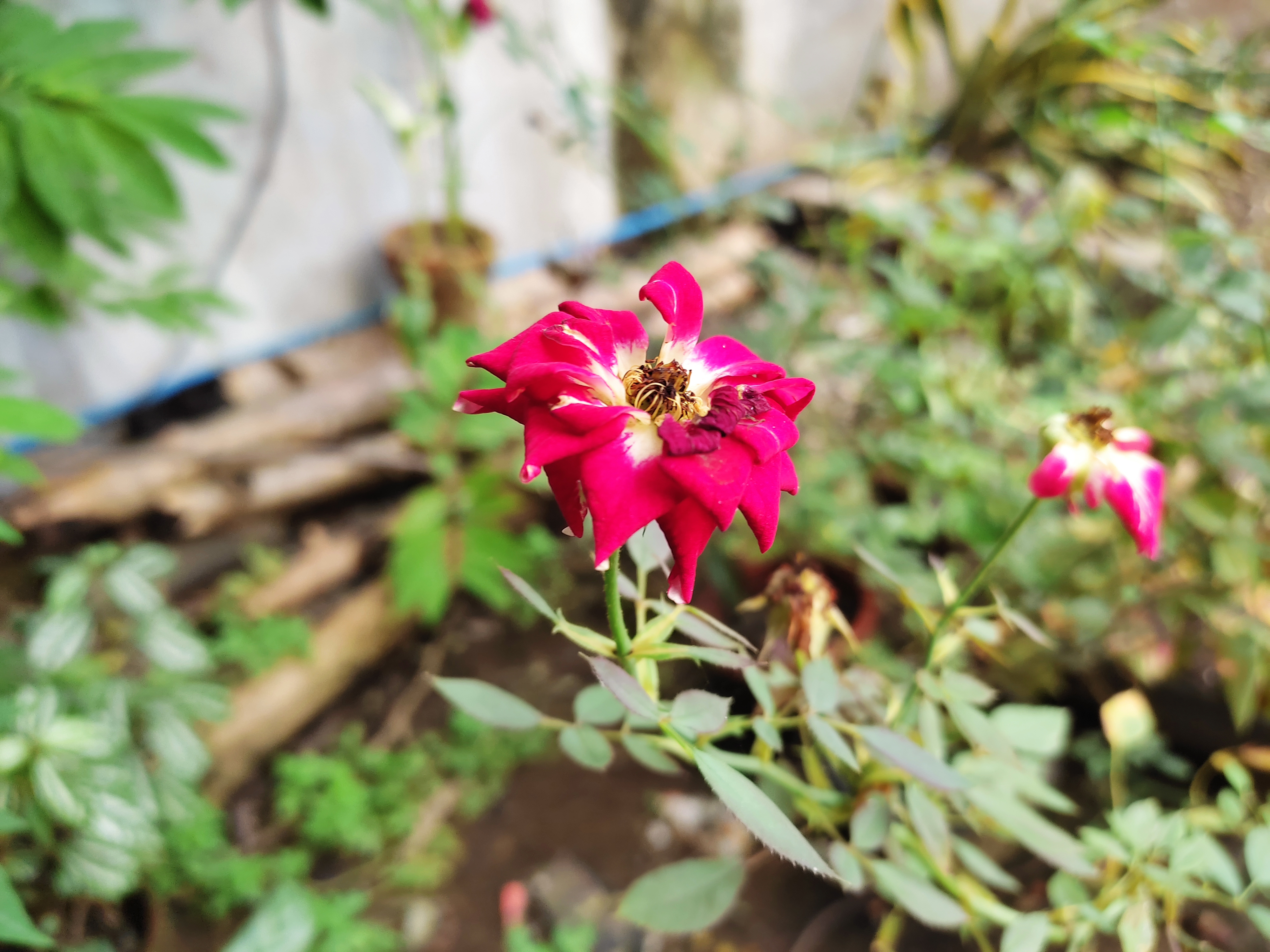 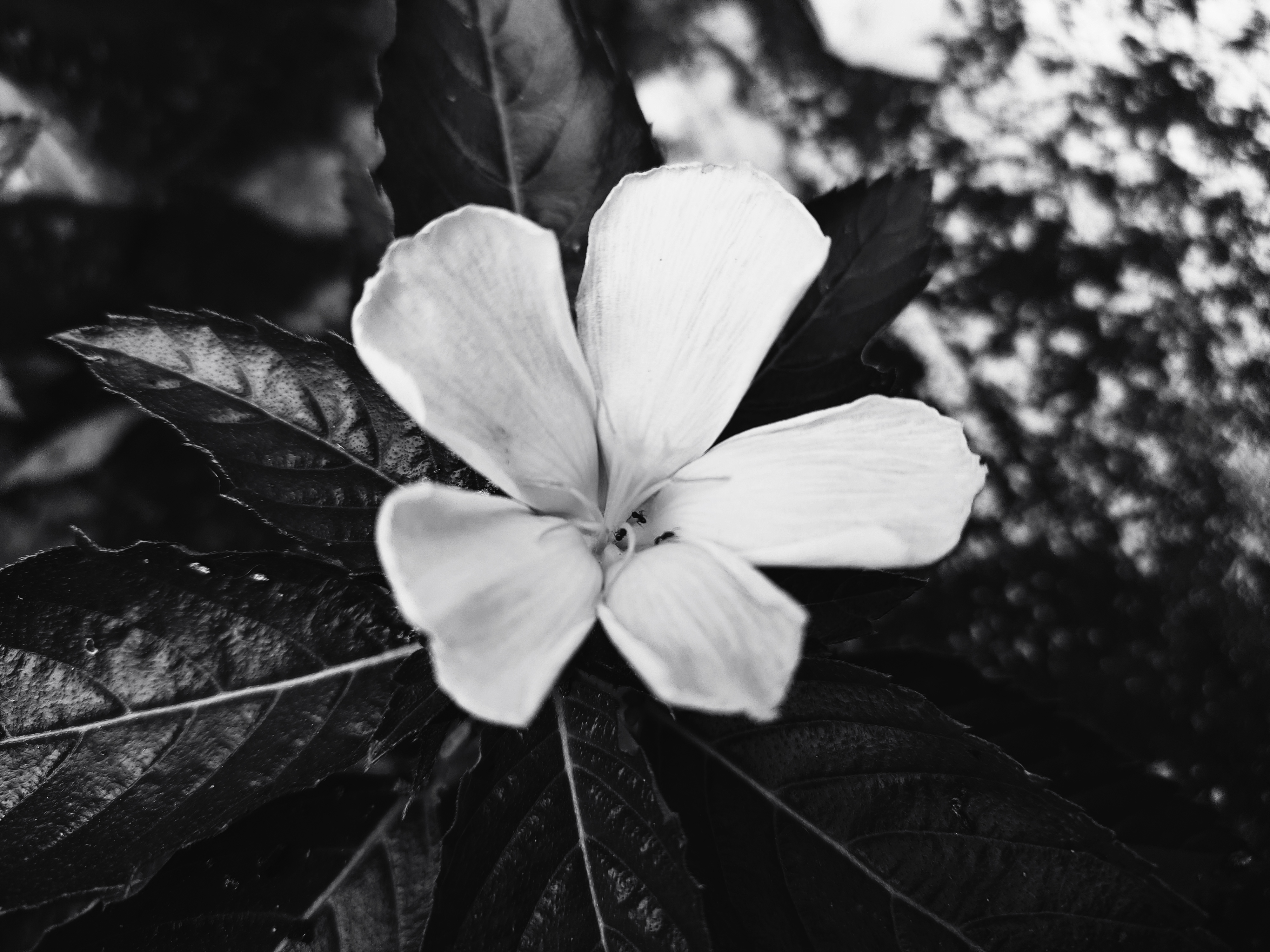 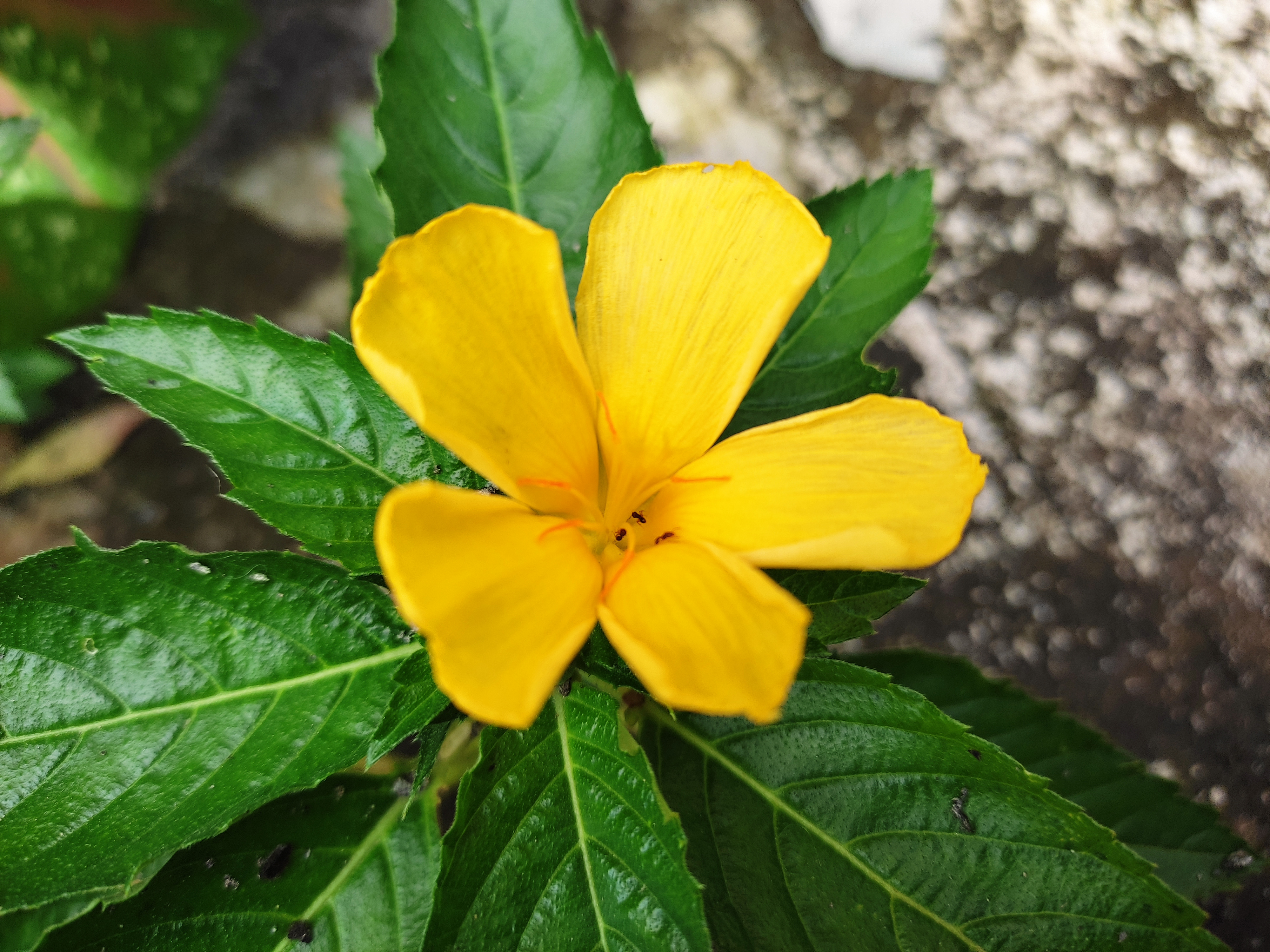