kommienezuspadt (76)in Photography • 3 days ago

Almost 2:00a.m. here in Los Angeles and I can already tell this is going to be a rough adjustment for me when I get back to Minneapolis. My nights have been slipping later and later and I’m two hours behind central time. I had a shoot this afternoon, then visited two friends before coming back to my room here at the Gables estate. I took a quick COVID test, which was negative, then spent the rest of the night editing! I’ve been really enjoying that, trying to find time to work on some of the new photography to have for Patreon and Hive. I leave for Vegas tomorrow and I hope I can find time then. 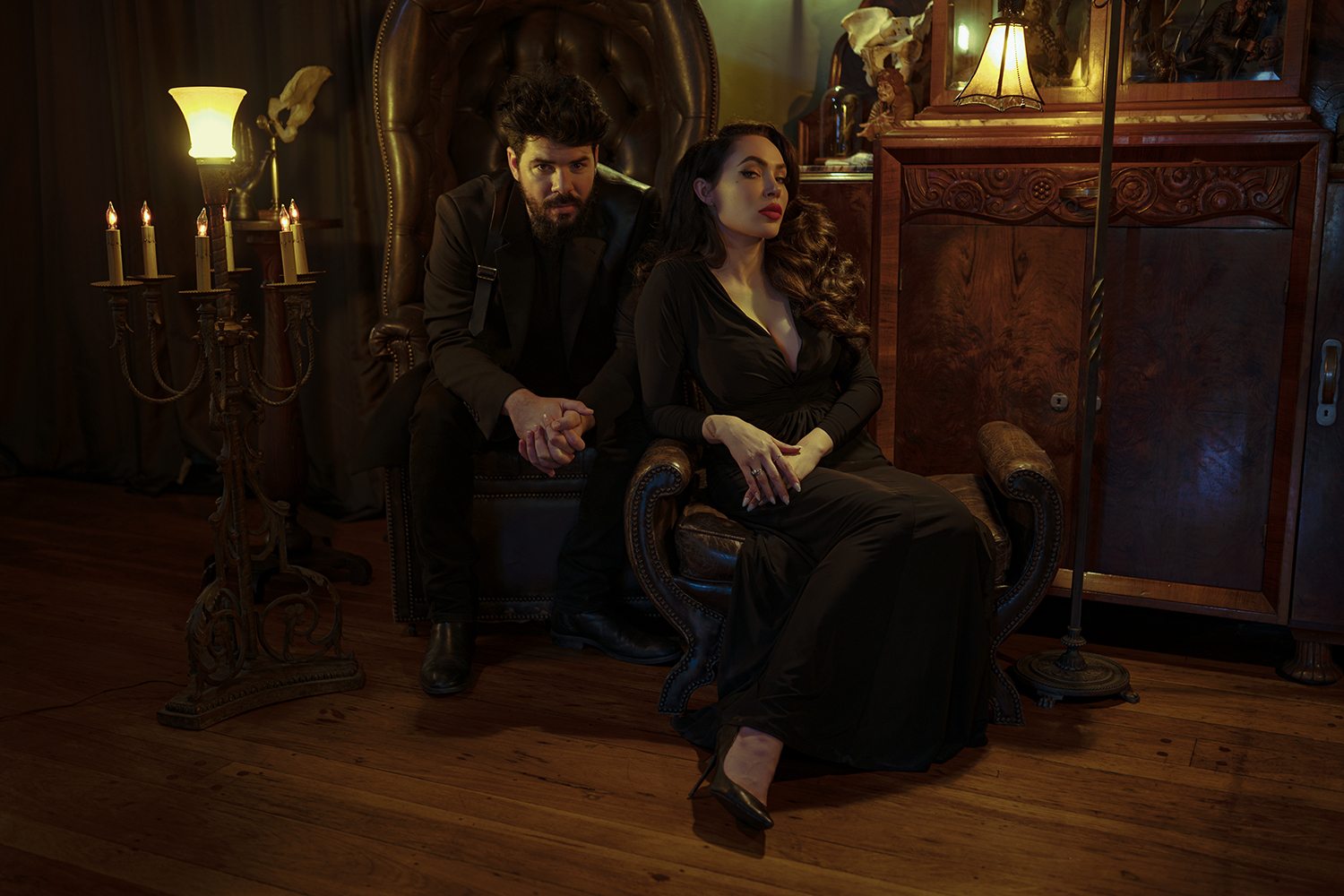 I’m really happy with what I finished tonight. I’ve been friends with Micheline Pitt since 2014 and in 2017, she married Chip Norman. As a close male friend and photographer, there are scenarios where the new guy would be jealous of possessive, but Chip and I got along from the night we met in Vegas. We’re both comic book nerds and fans of professional wrestling. As time went on the three of us began to hang out together when I was visiting LA. In 2018, I did a little shoot of the two of them together which went someone viral as they’re prominently considered a power couple. 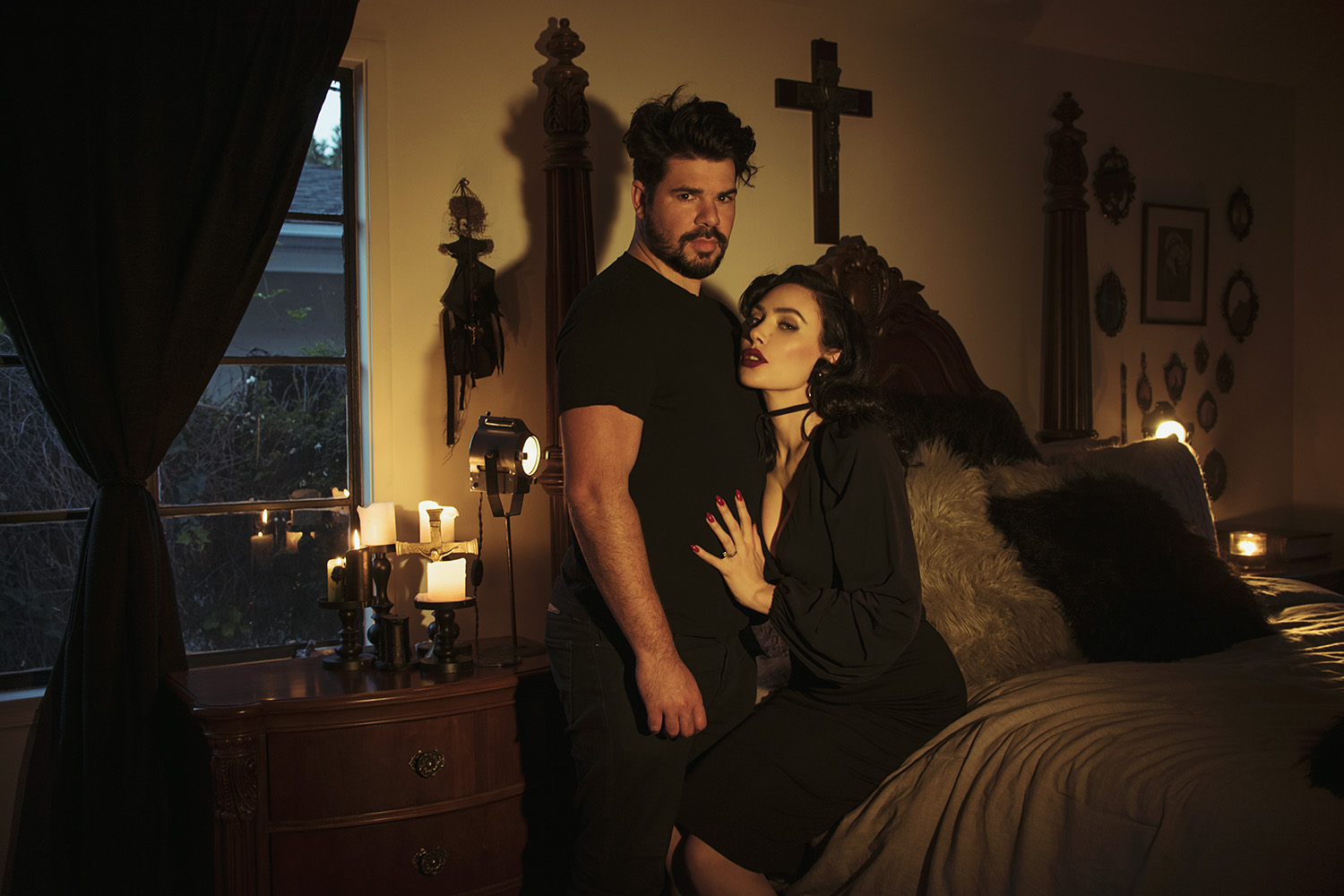 Once this trip was announced, Micheline contacted me looking to book me for another session of photography with she and Chip together. During and throughout the pandemic, they worked on a short film called Grummy and it has since gotten tons of praise and press. Micheline was looking for new photos for agents and press and asked me to shoot those pictures. I was coming out here to visit friends and make up a few shoots from before COVID, so I blocked out one day and we made these images happen. 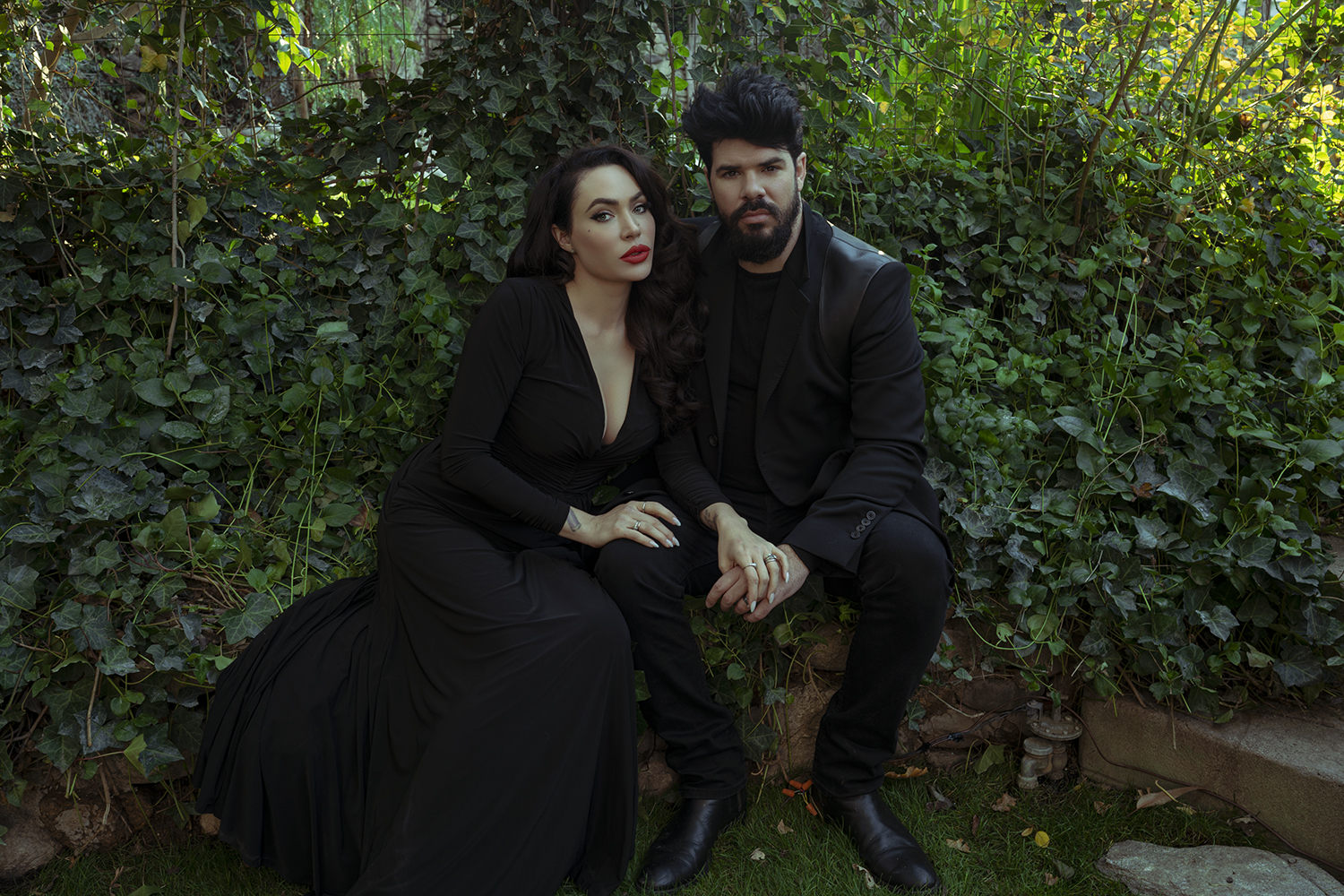 I love these two. Shooting them is a walk in the park, but in Los Angeles, they’ve become some of my closest friends. Hanging out with them was one of the highlights of this trip. I’m really pleased with how these photos turned out and once I get to Vegas, I’ll be spending much of the first night marking more of my favorites and editing them. For now, I have to get to sleep as my eyes are crossing. I’ll be thinking of this productive day as I doze off but between now and tomorrow night, looking forward to more from this shoot. Good night, Hive!

Your photo quality got my attention, these pictures are beautiful and very clear.

Michelle is always so gorgeous!

She is! Chip and I have a solid bromance as well. This was an overdue afternoon together after the last two years. Still wish I could have seen you, but c'est la vie.