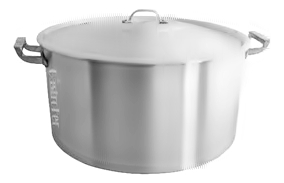 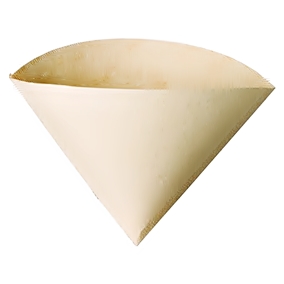 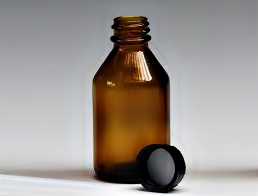 In my previous post, I told you about the methods to extract Bach Flower Essences. I made reference to them about the two methods that Dr. Edward Bach had created, to prepare the Flower Remedies, the 1st, The Solar Method, which we already talked about in the previous post and the 2nd, The Cooking Method, which is what that we are going to discuss in this post .

STEPS FOR THE COOKING METHOD
1.- Locate the Flowers.
2.- Collecting spring water, if it is close to the place where the flowers were collected, it would be spectacular. But not essential. As I already recommended in the previous post, the water should be tested to make sure it does not contain chemical residues.
3.- Preparation of the Tincture
In a stainless steel pot, previously sterilized, the flowers are deposited and filled with water, up to three-quarters of its capacity
4.- The flowers are boiled in the pot with the water, covered so that no dust falls on them, for 25 minutes. After that time, the pot is lowered from the heat and allowed to cool in the open air. When the water is lukewarm, the branches are removed with a sterilized utensil and left to rest.

5.- With a paper filter, the energized water is poured into a jug that has been previously filled with the same amount of brandy as the amount of energized water. If sediment remains, the operation is repeated.

6.- After having carried out this operation, the water is transferred to a bottle, amber or caramel color, sterilized and labeled. There it is hermetically sealed. And we already have our Mother Tincture prepared, with the Cooking Method.

It is important to know that the duration of the Mother Tincture is indefinite, due to the brandy, which works as a preservative, and if over the years some sedimentation is noticed, it can be changed to another bottle, of course sterilized and labeled. The bottling procedure is identical for both the Solar Method and the Cooking Method.

I hope then that this publication will be useful to everyone who needs it.

Thank you for sharing. This seems a little simpler than extracting the essential oil from the flowers. Does it have to be brandy used, or could you use vodka, for example?

Curated for #naturalmedicine by @minismallholding.

We also encourage you to follow our sister accounts, @lotusshares and @uplotus for announcements and rebogs.

Greetings friend @minismallholding, and to the entire @naturalmedicine community. Well yes, the truth is relatively simple. As for the preservative, I usually use brandy.
Brandy preserves the energy of the essence due to the degree of alcohol it contains. There are other alcoholic beverages with a similar strength, what makes brandy always be used is that it combines two of Bach's flower remedies: the vine (vine), with which it is made, and the oak (oak), from which the barrels in which it ages.