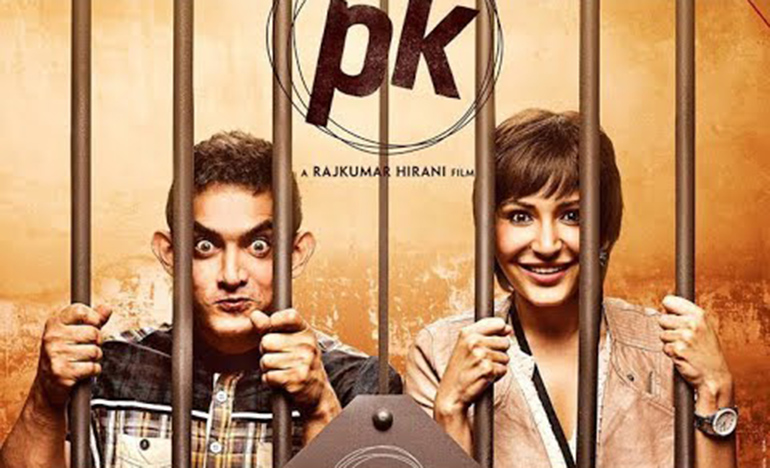 Pk is one of the great works of the director Rakjumar Hirani that has one of the most crazy and philosophical plots that I have seen in my life.

The story is about an alien who is trapped on earth because his way of contacting his spaceship was stolen by the first person he contacts in this world. The search for this artifact makes PK (our Alien) question many things related to the earth in a childish way, just as a kid would see it but not without much reason. 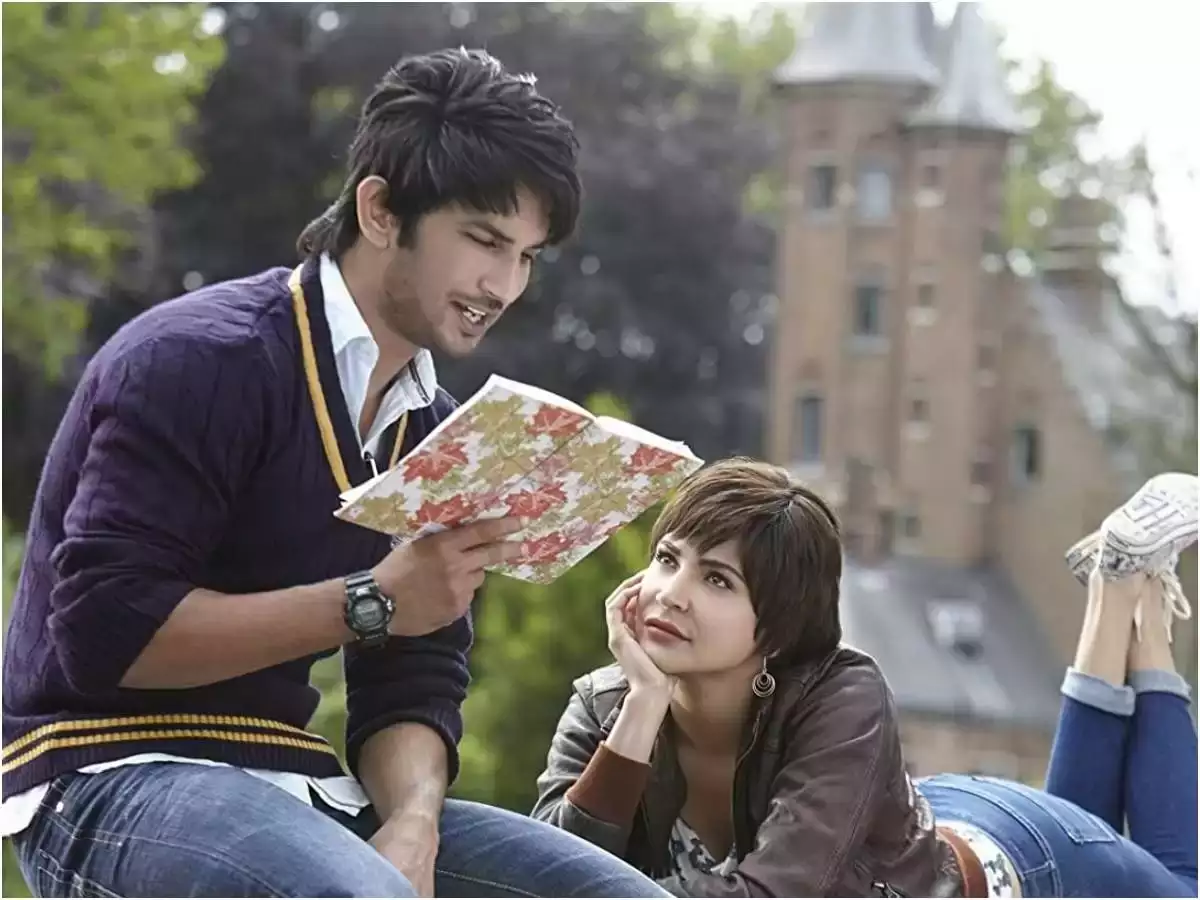 When starting the search for the artifact all the inhabitants of Delhi begin to tell him that God is the only one who can help him, so PK begins with the search for God in the most multicultural way possible, going to mosques, churches, temples and others, realizing the diversity of religions, dogmas and laws that can be contradictory with each other causing him many problems and hilarious situations.

Religion in India is very important and it also has a diversity that is seen in few countries, an exotic place for the majority full of gurus, wise men and a lot of spirituality but also not exempt from charlatans as anywhere. PK begins to question why God doesn't help him, why worship a statue if the real connection is with Him and not with an object created by a human. 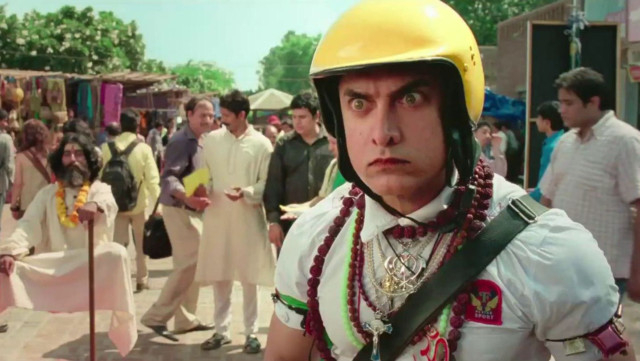 Soon he is a victim of scams, beatings and other things for not understanding the concept of religion. A short time later, he runs into a journalist who is surprised by the alien's behavior and he tells her his story. Of course this girl doesn't believe him until PK shows her the true in some ways.

The main concept of the film is religion and how agents of power take advantage of people in need economically, socially and emotionally. PK with his naivety doesn't understand selfishness and lies and through all these situations he begins to wonder if we are not calling God with the wrong phone number. This last concept of the wrong number creates a socio-cultural movement in India thanks to the journalist who shows PK (also called drunk in the film for all the strange situations he usually finds himself in) to the world, making his philosophy known. 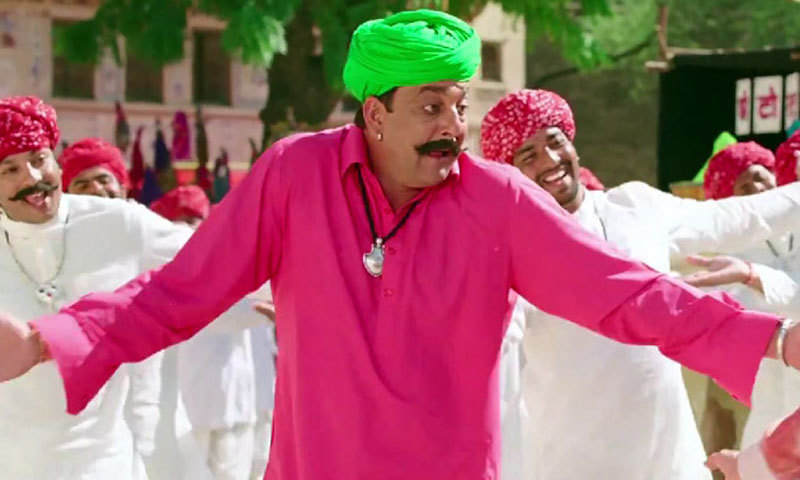 The film may be a bit irreverent to conservatives, but it can widen the minds of many. It doesn't deny or discard religions but rather judges and points out those people who take advantage of their followers, the charlatans in search of power and money in the most vile way.

As a typical Indian film, there will be no lack of songs and dances, that is a fact but believe me, they are fun and have beautiful lyrics. Love and romance are latent throughout the film, however, the main focus is a science-fiction satire that expands our minds and teaches us not to point out others for being of a different religion, according to PK God is everywhere and not only on a tiny planet like this, but it also doesn't need defenders or alter egos, or protection.

Despite being irreverent, he takes care not to specifically offend a religion but rather to give a peaceful point of view towards all religions, winking towards the constant war between Muslims and Hindus or between Pakistanis and Indians.

This film shows us a beautiful message for free minds without ties. Aamir Khan who is responsible for playing PK left us many similar teachings with other films such as Three Idiots, however, there is the main focus in this one. 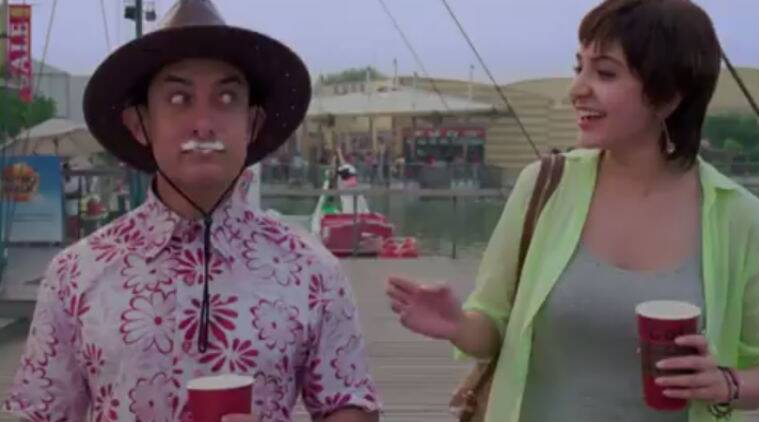 It is definitely a complete movie, full of romance, philosophy, comedy, tragedy and other things that will make us feel a wide range of feelings. It can make us laugh in a moment like touching our most sensitive fibers but above all it leaves us a deep message, love and peace is the only important thing. Beliefs can be different and God can be represented in different ways but if He exists He will never judge a person for not complying with a fast or for whipping his back.

I think this is something very representative in Indian cinema and a constructive criticism that is being done through art, there may be influences from Krishnamurti in the film. The film is not intended to be heresy at any time but rather a badge of peace, progress and cooperation for all human beings, without labels, races, or nationalities.

@kruznik7! This post has been manually curated by the $PIZZA Token team!

Is there subtitles in English for it?