It is very hard to find on Hive earlier ones @baah

Please @baah, don’t tel me you think Trump is a saviour: 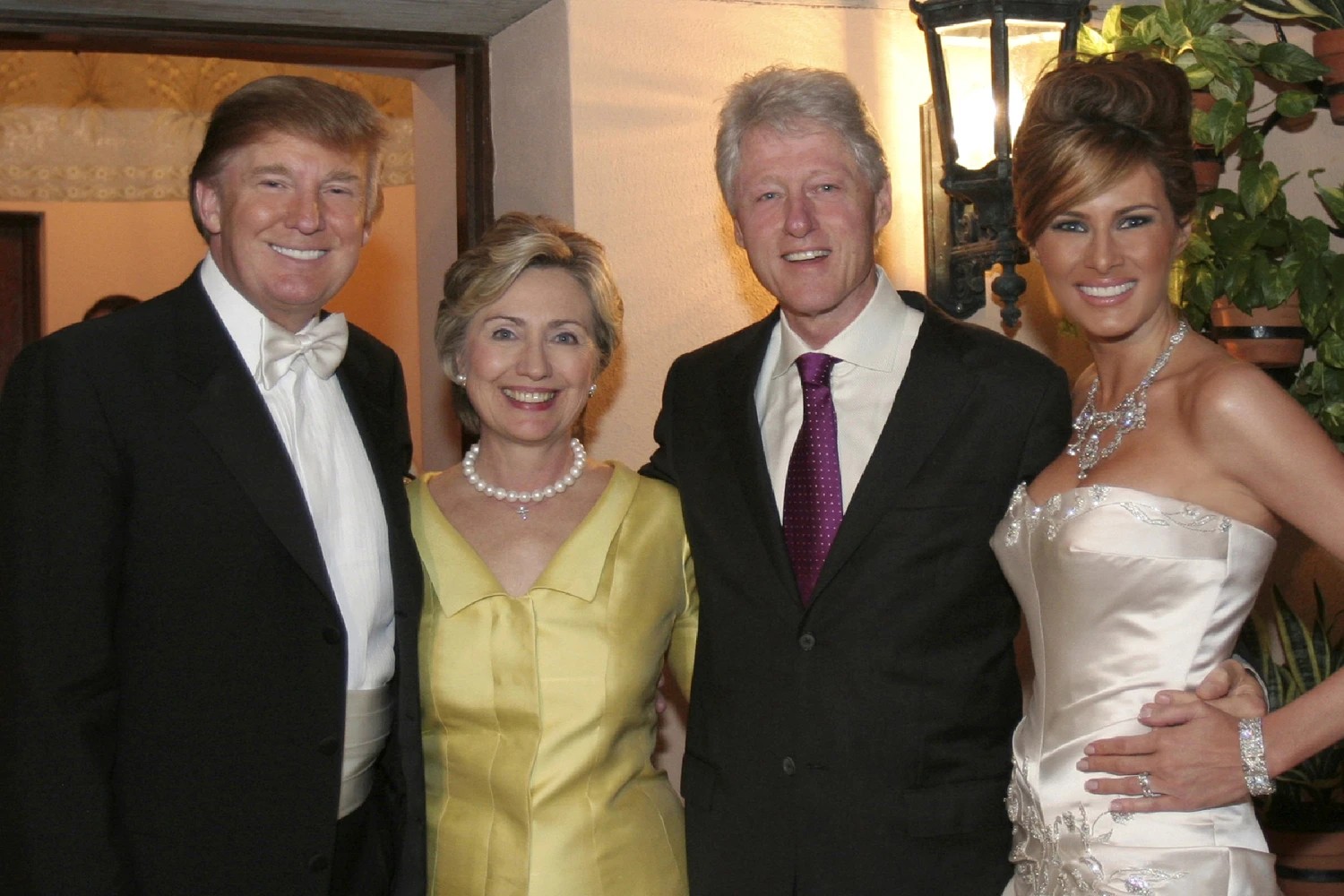 Tell me again they are not friends playing in the globalist puppet theater.

It's as egregious as calling Putin a Globalist, in any way shape or form.

Don’t do that @baah. Trump is a fascist. He is the one who chose Mike Pompeo, thief, liar, cheater (by his own admission) as the State Secretary. He chose Elliott Abrams, convicted criminal in Contra Affair to plan a cue against Nicolas Maduro, president of Venezuela. He chose John Bolton, worst possible war hawk, for his National security counselor. He bombed Syria twice and steal oil throughout his tenure. He chose torture-loving ‘Bloody’ Gina Haspel for CIA director. He is the one who praised torture. He was the one with the ‘warp-speed vaccination program’… Comparing him to Putin is insulting.

You may not share my opinion, but you must not try on me such low manipulation.

A decent man chose decent people to do the job. His choice is his image – a fascist. Are you not aware of that?

If you can’t see after everything I have told you, I can’t help you @baah. Good luck.