The end of my first season in Splinterlands September

I am happy to say that I ended my first season at Silver One. It was a challenging, but fun game, and there are many game features to learn, so I can get better. It was difficult at times to match various monster card skills against my opponents and the frequently changing game conditions. 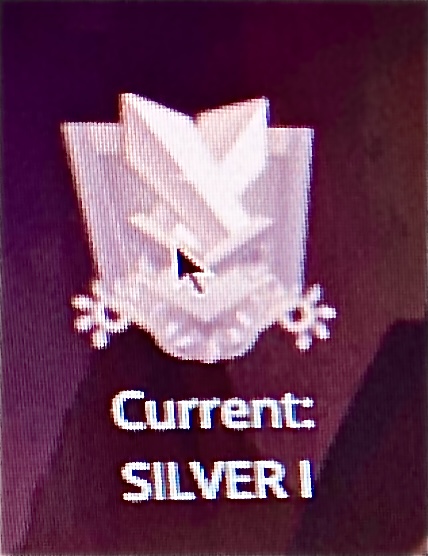 👆This is a screen shot of my game banner announcing the achievement of Silver One.

This was my dashboard👇👇

A history and tracking page for my progress towards higher level teams.

You start in the Novice League, and then by winning battles you earn enough rating points and by buying or renting cards you accumulate enough Monster Card Power points to be promoted to the next level, which is Bronze League with beginning level Bronze 3 and top Bronze League Level Bronze 1. Then if you accumulate more Rating points and Power you get promoted to Silver League, where the starter level is Silver 3 and top level Silver 1. From there you can earn more rating points, and accumulate more Card Power to reach Gold League, with starter level Gold 3.

After gold, there is diamond and champion leagues. 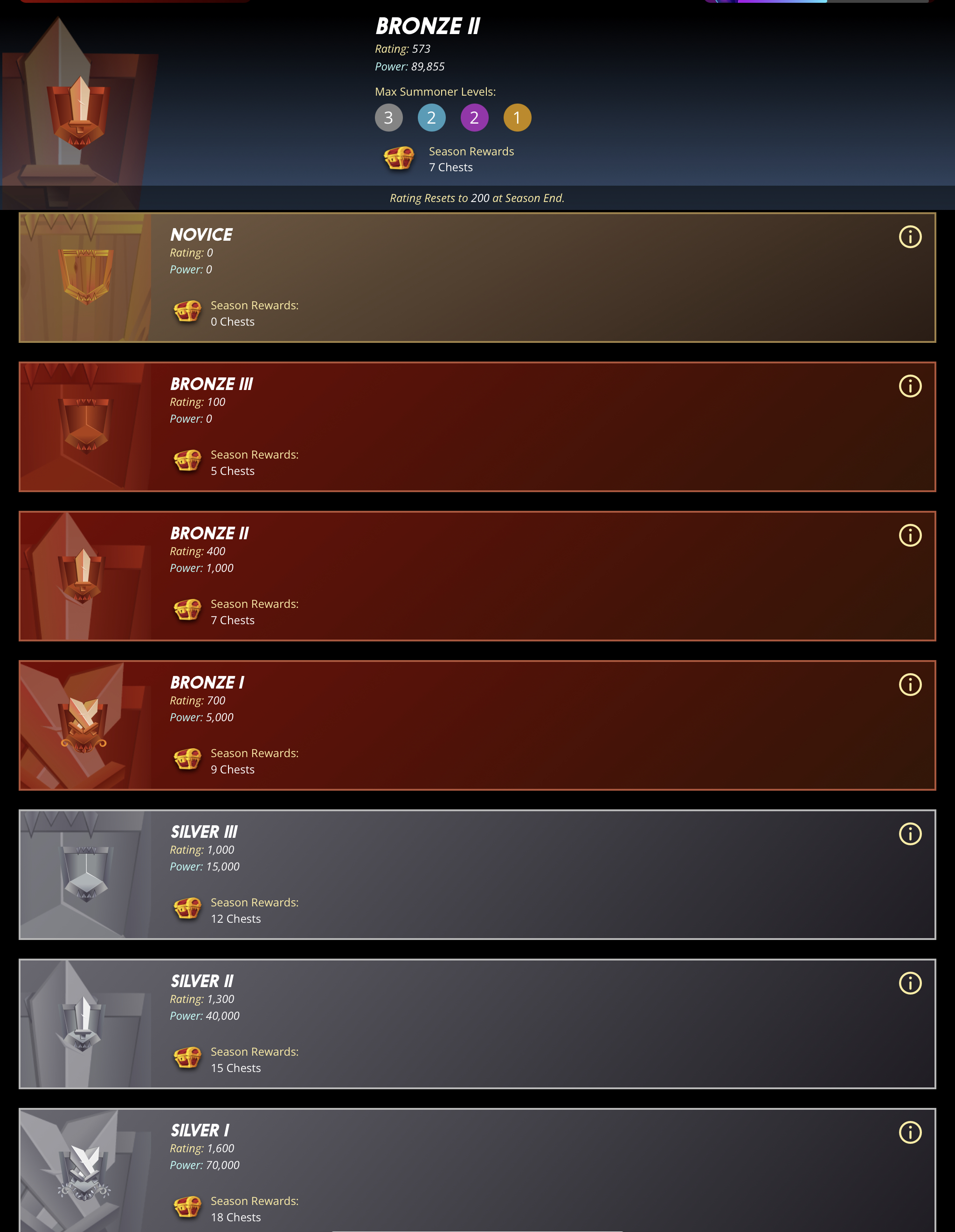 My thoughts on my first Season or First Week…

Most commonly used Splinter was Nature. 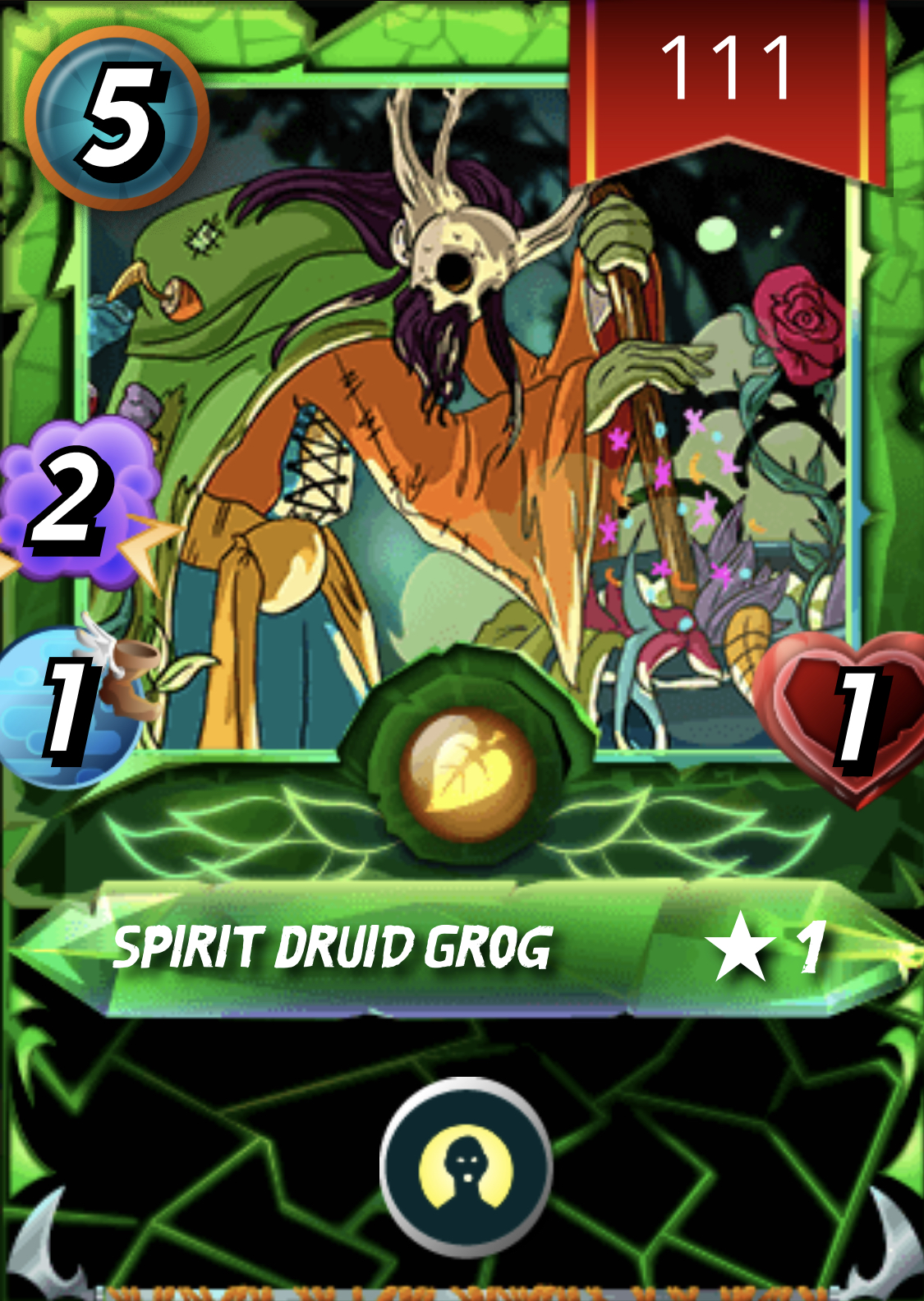 This was my favorite for the first season, which was one week long for me. I won most of matches in this Splinter or group of monsters. I was very lucky to research the cards which would be useful in the Novice and Bronze Leagues, and Fire and Nature had some powerful beginner cards, so I rented them and was able to accumulate enough rating points quickly, so I could advance from Novice to Bronze, and through the Bronze levels.

Don’t be a one trick pony

But one important aspect of the game is to have good teams on the other splinters also; fire, water, life, death and dragon. And ironically, once I made it to Silver league, I spent a lot of time renting cards and practicing with different combinations and discovering awesome cards in other schools in the higher ranks of Bronze 3 and Silver League.

I put together powerful teams in the other Splinters or elements like Fire, Water, Life and Death. 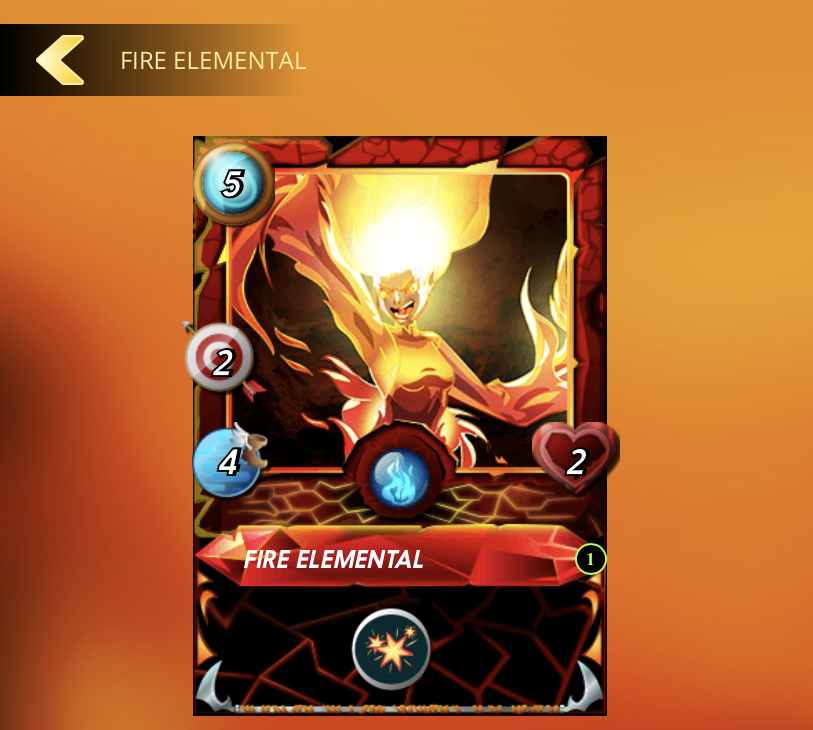 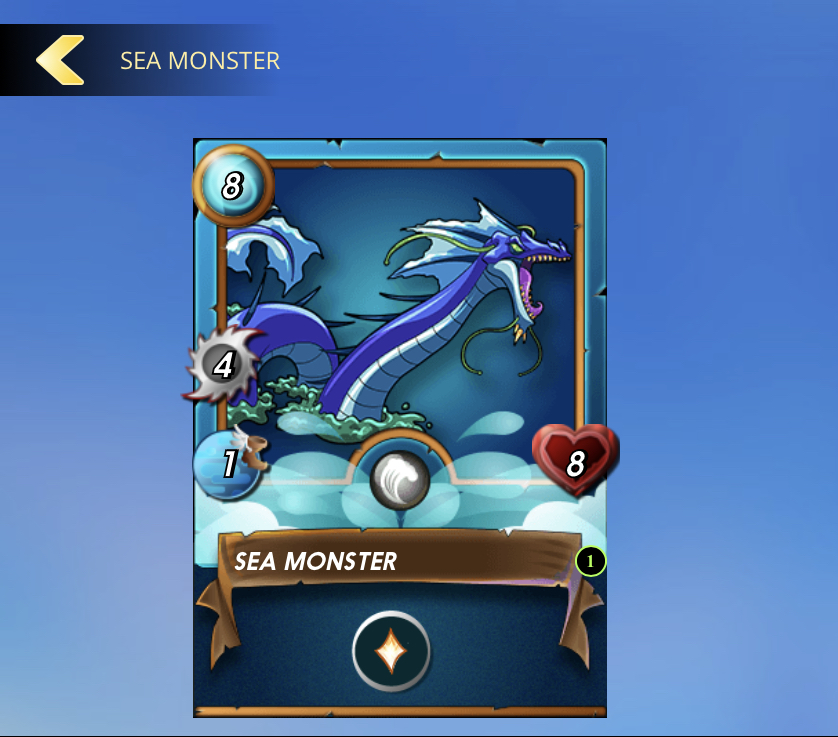 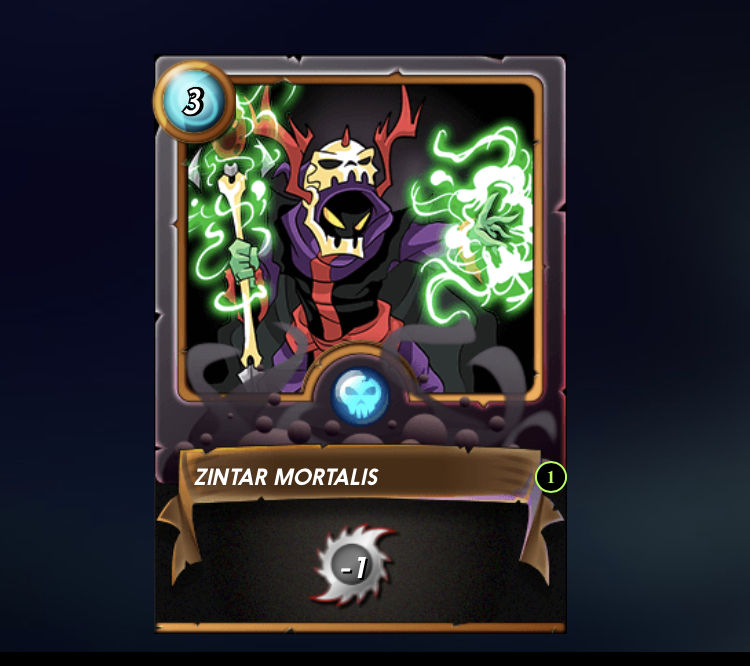 In the end it all game down to a snapshot or screen shot of your dashboard at the end to determine your end of season prizes called Reward Chests!
It’s always about the #Loot 😀 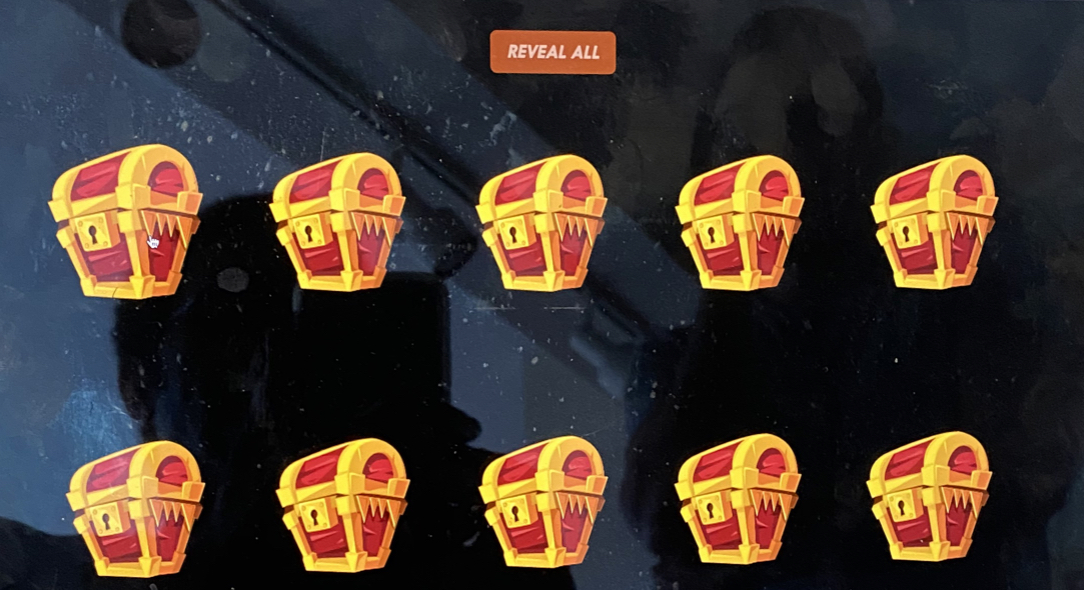 I was very happy with the large number of Reward or Loot Chests I got to open, and I won several neat prizes: DEC or dark energy crystals, Monster Cards and Potions.

Splinterlands is a fun game to play, it’s cheap to play because you get to use 50-60 Base Deck cards for free, but you don’t win any prizes. After you play several games you are ready to play to earn, so you buy a Spellbook and start playing to earn. The Spellbook costs about 15 Hive or ten dollars. That is much cheaper then the 100-600 dollars you need to start playing Axie Infinity. Plus you can rent cards not found in the base deck if you wish. Which is a much cheaper option then buying, when you first start. This allows you to use the cards and see how they really operate in the game before buying them.

If you don’t like playing games, it’s still interesting from an investment point of view, as you can buy popular cards, and rent them to others for daily rental income on the cards, like rental real estate property. This game is onboarding 12,000 new players a day, and has over 300,000 active players, according to third parties.

I think it’s worth a close and careful look from an investment point of view, and for fun.

The End …for now. Bro use Ctrl Shift S to capture pick lmao, have some !PIZZA

@shortsegments! I sent you a slice of $PIZZA on behalf of @cooperclub.

Ha Ha Ha… your right!
Thanks for the reminder, and the Pizza!
I edited the picture :)

You are making money in game that's good.i feel to play like you.
But I believe I will learn one day.

Thanks!
I hope to get better each season. 😀

You are welcome.
Yes

$0.00
Reply
[-]
poshtoken (72) 4 months ago
The rewards earned on this comment will go directly to the person sharing the post on Twitter as long as they are registered with @poshtoken. Sign up at https://hiveposh.com.
$0.00
Reply
[-]
shortsegments (75) 4 months ago

I'm having fun right now playing in Bronze but don't have the skill to stay in Silver. I'm going to have to rethink the game now that they will shut off the DEC rewards for bronze battles. I think that is a growth killer long term. I'm now wondering what to do with my DEC holdings. I'm not sure what they will be used for in the future and what the demand might be.