The Prettiest Star by Carter Sickels

AIDS is a story of America, he said. It’s a story that must be told -Excerpt 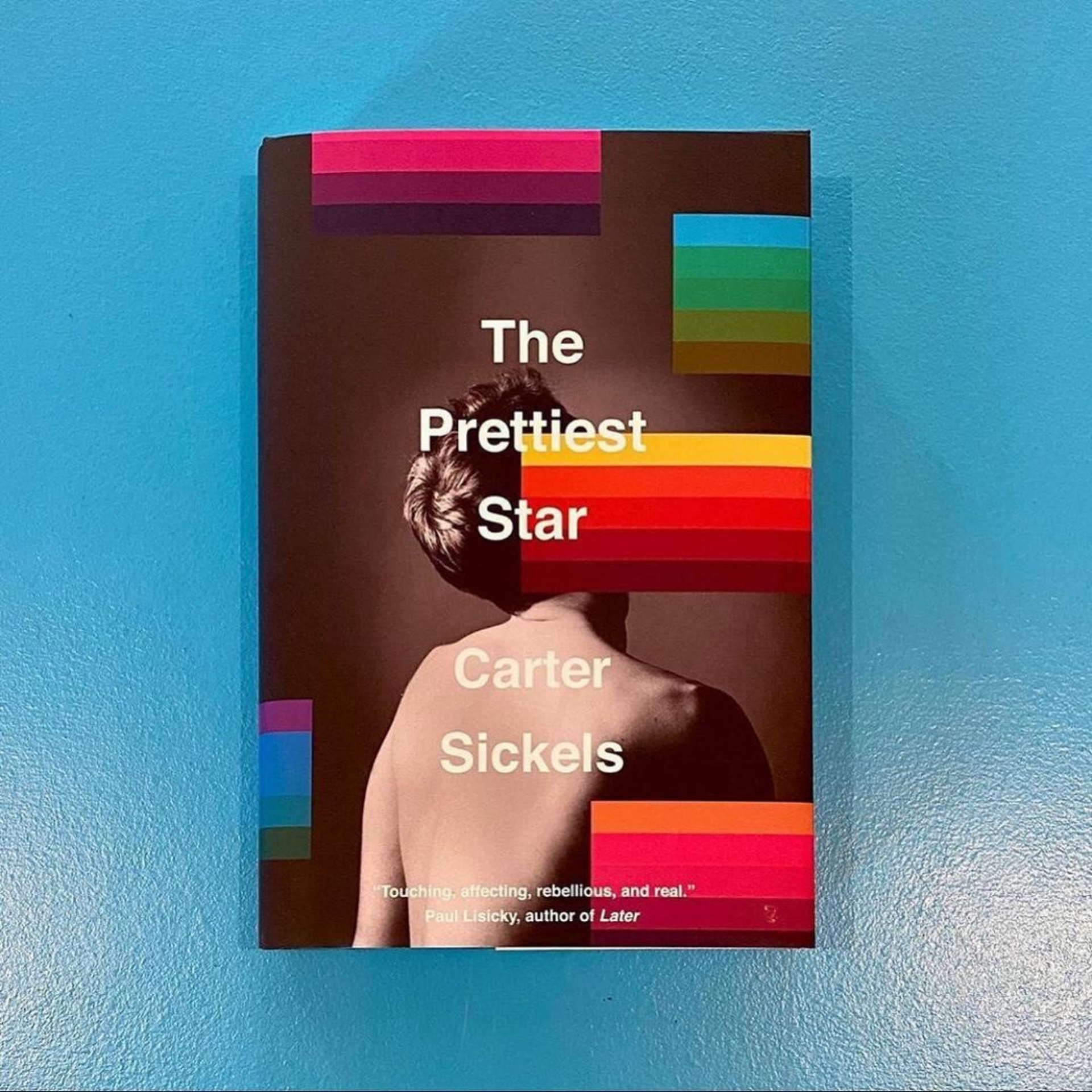 Small-town Appalachia doesn't have a lot going for it, but it’s where Brian is from, where his family is, and where he’s chosen to return to die.

At eighteen, Brian, like so many other promising young gay men, arrived in New York City without much more than a love for the freedom and release from his past that it promised. But within six short years, AIDS would claim his lover, his friends, and his future. With nothing left in New York but memories of death, Brian decides to write his mother a letter asking to come back to the place, and family, he was once so desperate to escape.

Set in 1986, a year after Rock Hudson’s death shifted the public consciousness of the epidemic and brought the news of AIDS into living rooms and kitchens across America, it is a novel that speaks to the question of what home and family means when we try to forge a life for ourselves in a world that can be harsh and unpredictable. It is written at the far reaches of love and understanding, and zeroes in on the moments where those two forces reach for each other, and sometimes touch. 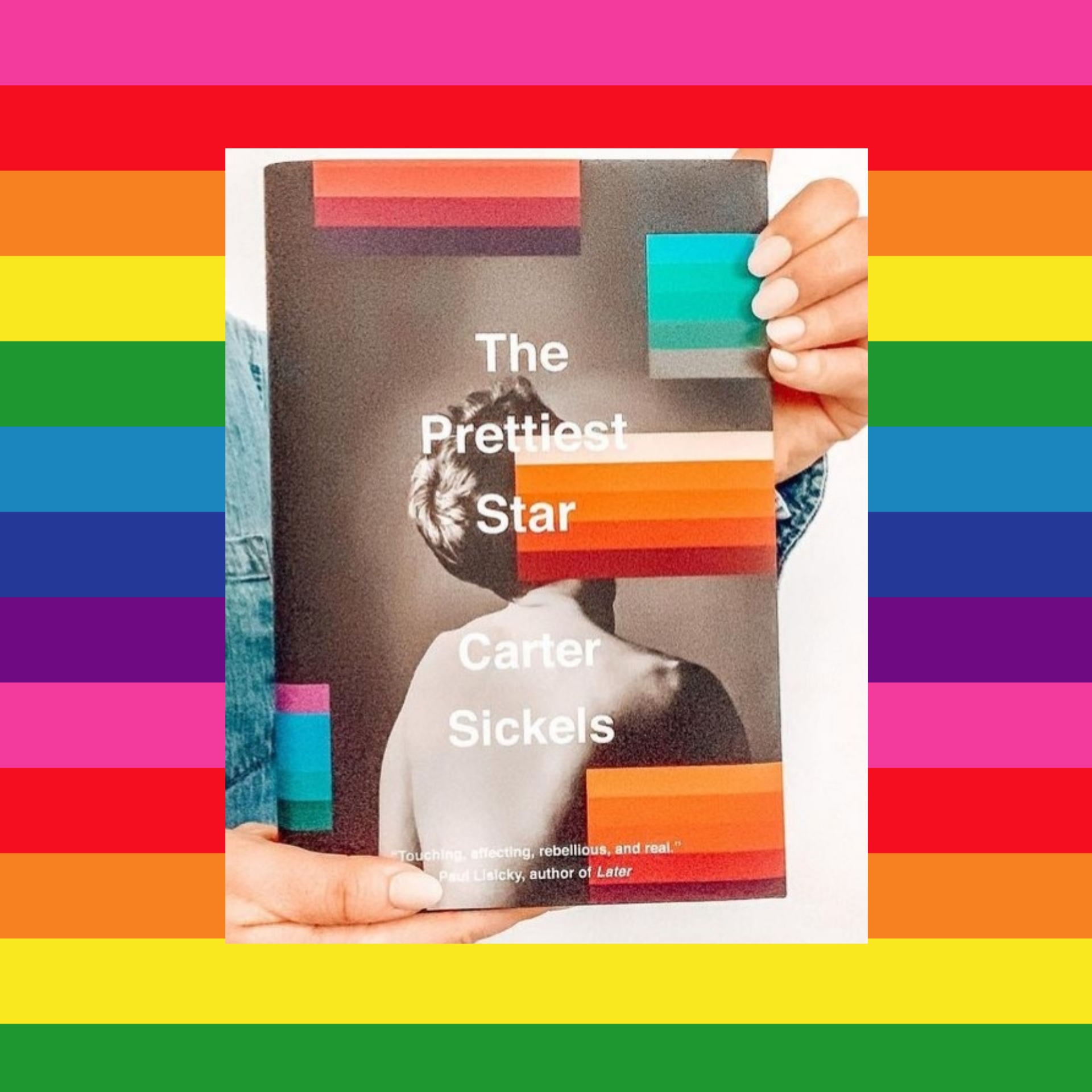 The Prettiest Star is a stunning, devastating, and heartbreaking (a mess up way) read, set in 1986 which tells us the story of the AIDS epidemic and how it greatly affected the queer community in America.

My emotions are all over the place. Like, I can't express how ANGRY!!! MAD!!! and SAD!!! I am after reading this book.
This read reminded me of a Welsh screenwriter, Russell T. Davies, and his works (books/movies/series), because of the similar vibes his works have with this book.

The Prettiest Star is a book that feels more like a homage and honor to the LGBTQ+ men and womxn whose lives, were sadly cut short and dreams unfulfilled due to AIDS. 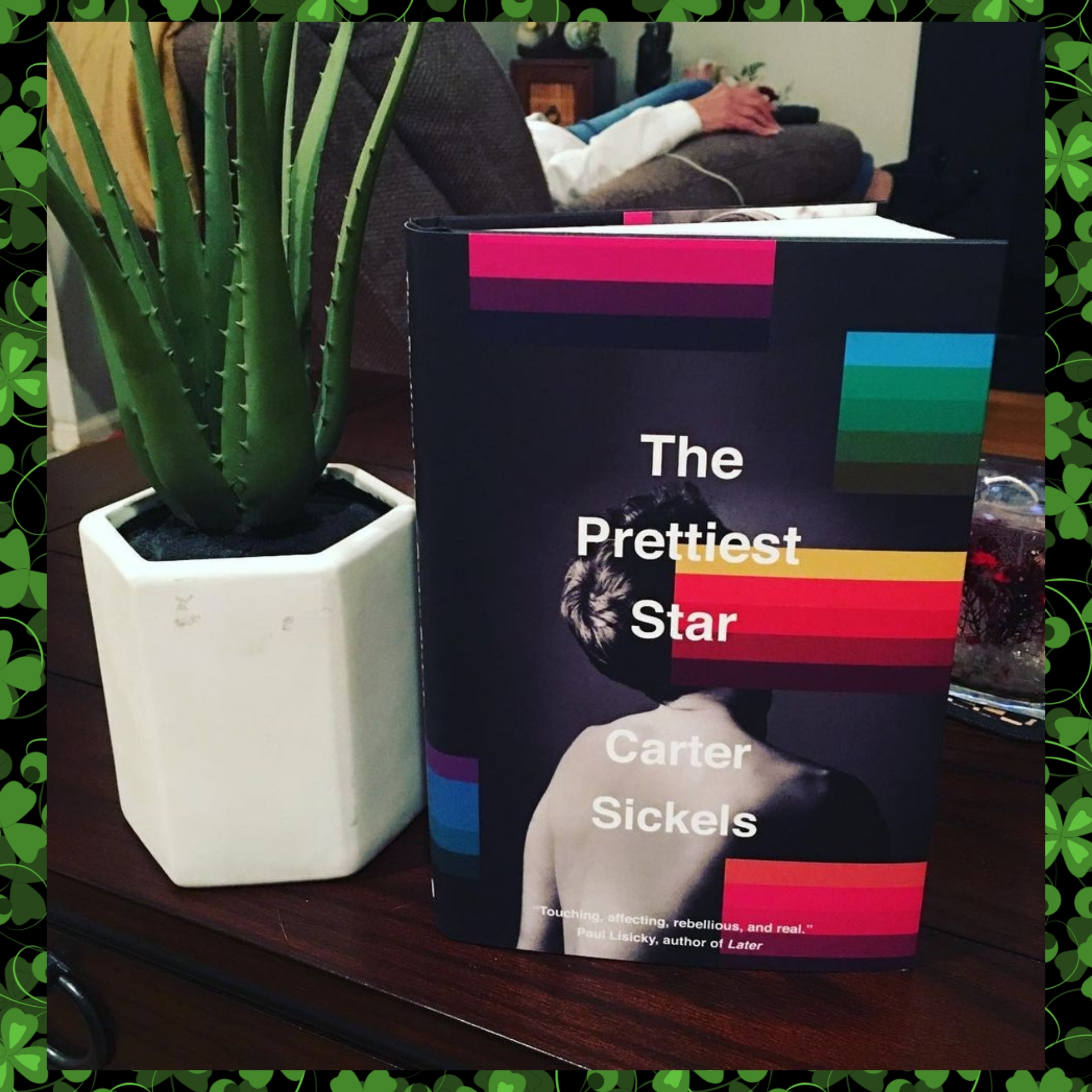 Reading about the ugly stories relating to HIV/AIDS back in the 1980s, and looking at how far we've come, I'm grateful about it. Mostly for the ARV Drugs, the accessibility even though some clinics here in Nigeria (which I know), do request for some amount of fees for these drugs which are free ( a reminder that there is still more that needs to be done). Secondly, for the awareness notwithstanding stigmatization still happens and myths about the virus till been talked about.

Also, I was able to see why it's important to make every moment and memory we share, count. Life is unpredictable.

On the aspect of the characters, I honestly disliked most of them. Like their behaviors were so full of ignorance and stupidity.

In general, I felt the author was overly descriptive though.

This is a book I'd recommend to be read, especially if you looking for books that talk about the HIV/AIDS crisis in the LGBTQ+ community

Congratulations @uche-nna! You have completed the following achievement on the Hive blockchain and have been rewarded with new badge(s) :