I got 12 Loot Chests as reward on Splinterlands last season

fatherfaith (68)in Splinterlands • 2 months ago

The last season on Splinterlands just came to an end recently and it was a fantastic one. Great battle were fought where many battles were won and some were lost.

At the end of the season, I got a reward for my performance as usual and this time I got a 12 Loot Chests. 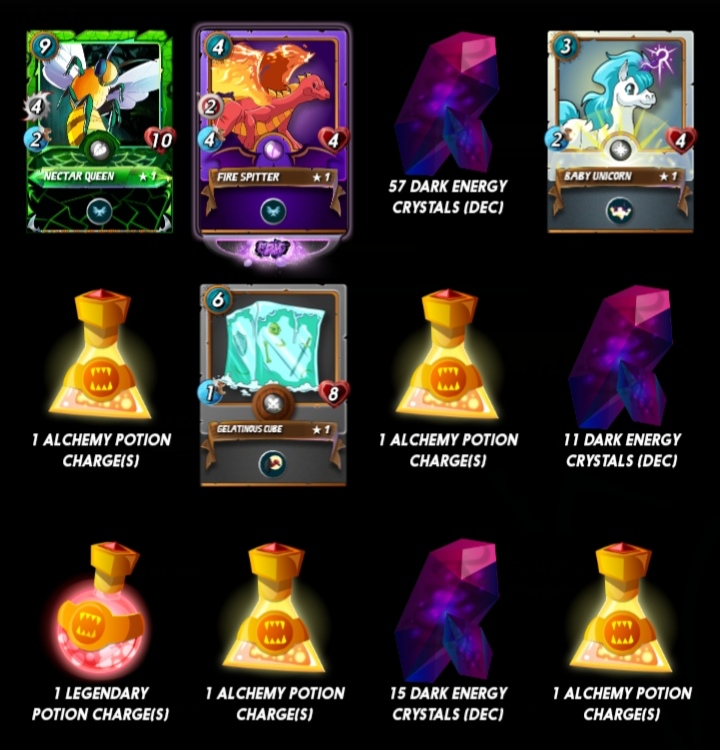 The 12 Loot Chests consist of

I got this reward because I finished in Silver III league. I started the league on Bronze II, advanced to Bronze I and I was able to finally unlock the Silver league. 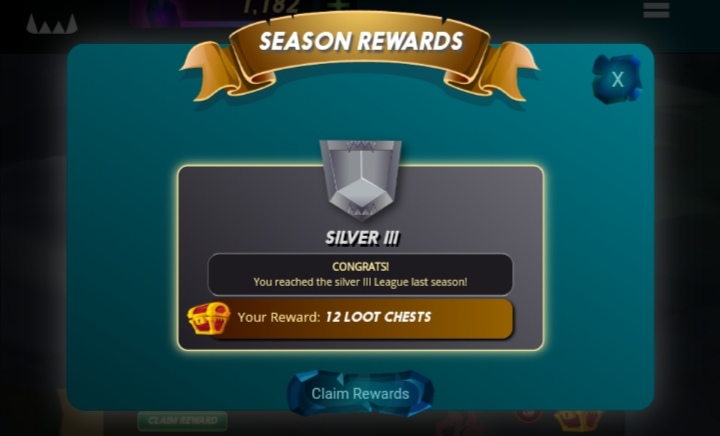 It was indeed a great season. I hope this new season we just started will be better in term of performance for me.

Hope to see you all on the battle ground

Thanks for Dropping By !