steemmatt (71)in Splinterlands • 11 months ago (edited) 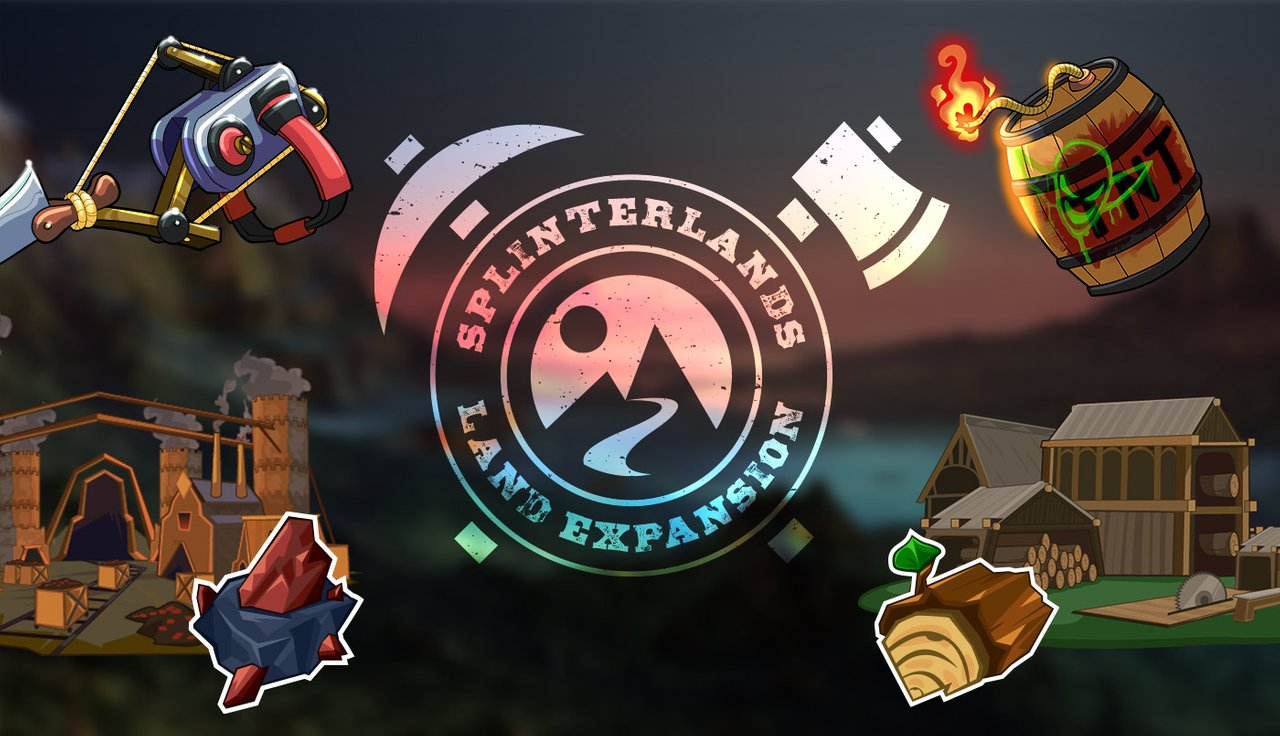 After my second 2 hour phone chat with @blewitt where both conversations ended with him snapping his fingers as I muttered "must buy plots," it's time to make this happen.

As is always the case, I want to earn what I buy. It's more fun and meaningful that way. This also keeps me relatively low-risk, since I'm not swapping stuff around to juggle opportunity cost.

My starting point is 0 HIVE and 0 HBD. Cool.

This decision is not the best timing as I'd also like to get more Hive Punks, but as I've come to enjoy the Splinterlands game/economy, the reality is that I have 22 punks and 0 plots. I have to get a plot to check that box, whether the price soars or plummets from here. I need to secure one and can buy any dips in the future.

While land feels expensive, apparently it's going to be a vital part of the future of the game and there are only 150,000 in existence. I originally thought there were 100,000 plots based on Hive-Engine, but that's apparently incorrect. While 1 plot may not be extremely useful down the line, I'll be able to likely join forces with other land owners in a supportive manner.

The catch is that I have 0 liquid HIVE at the moment and need to start from scratch. I refuse to sell crypto for it, so I will earn it. The current rate is in the 850 HIVE ballpark, so I better get going.

While I have other goals for topping off on coins with my passive income yields, I may need to siphon some towards Splinterlands. However, I'll first see what I can muster from other resources at hand.

Let's check the tallies so far, I'm roughly 31% there. Not too bad for a probable ground floor.

Here are the current liquid in-game funds for my starting point:

Should I sell some Splinterlands cards? My owned cards are currently worth $545.66 and $98.81, but I don't really want to sell those for various in-game reasons. I probably won't unless I get a reward that I really don't need. This Plot goal will also slow me down on buying cards, but so be it. I think I'm set for now for casual enjoyment/earning.

So there it is. My roadmap is set. I should have a plot within 30 days as long as Blewitt doesn't keep buying them all to jack the price up. He'll also let me be his friend again, which is most important. Life will be back to normal soon.

After this, the next mission will be accumulating funds for packs. While I'm factoring in my small SPS and DEC above, they're negligible for getting vouchers for packs. I'll either need to ramp up the DeFi yield into DEC for Vouchers, or just hope to get packs after the 2-voucher round is done. As a failsafe, I can also just buy packs on Hive-Engine for a premium to save all the voucher earning hassle. Advice on strategy for this is very welcome here. I've only gotten one Beta pack before as a prize from a contest, so I have no experience with buying packs.

*Please let the price hold or drop. I'll commit to the plot, but would not be eager to keep accumulating funds to chase a price spike if the timing works out that way. If there is a spike, I'll make Blewitt give me one at 850 HIVE since it'll be all his fault. Please sign here: ____________.

Again, the prize is in sight. I won't give up coins I've held for years for this good faith buy because I want the risk to be as minimal as possible. It'll then make the land that much more worth it to me.

Progress updates to follow, and thanks to anyone who can give a boost along the way.

I bought two Plots and bought at 580 HIVE - an order that I had set up for a LONG time, and then suddenly HIVE spiked while I was asleep, so suddenly the price in HIVE dropped, and people sold their plots because they could grab the amount of $ they wanted to have for them. I just laughed, as I don't calculate in $ but in HIVE and felt like I won :D

Hope you'll find some smart ways to get there, I know you will! Good luck, land is the future of crypto :D 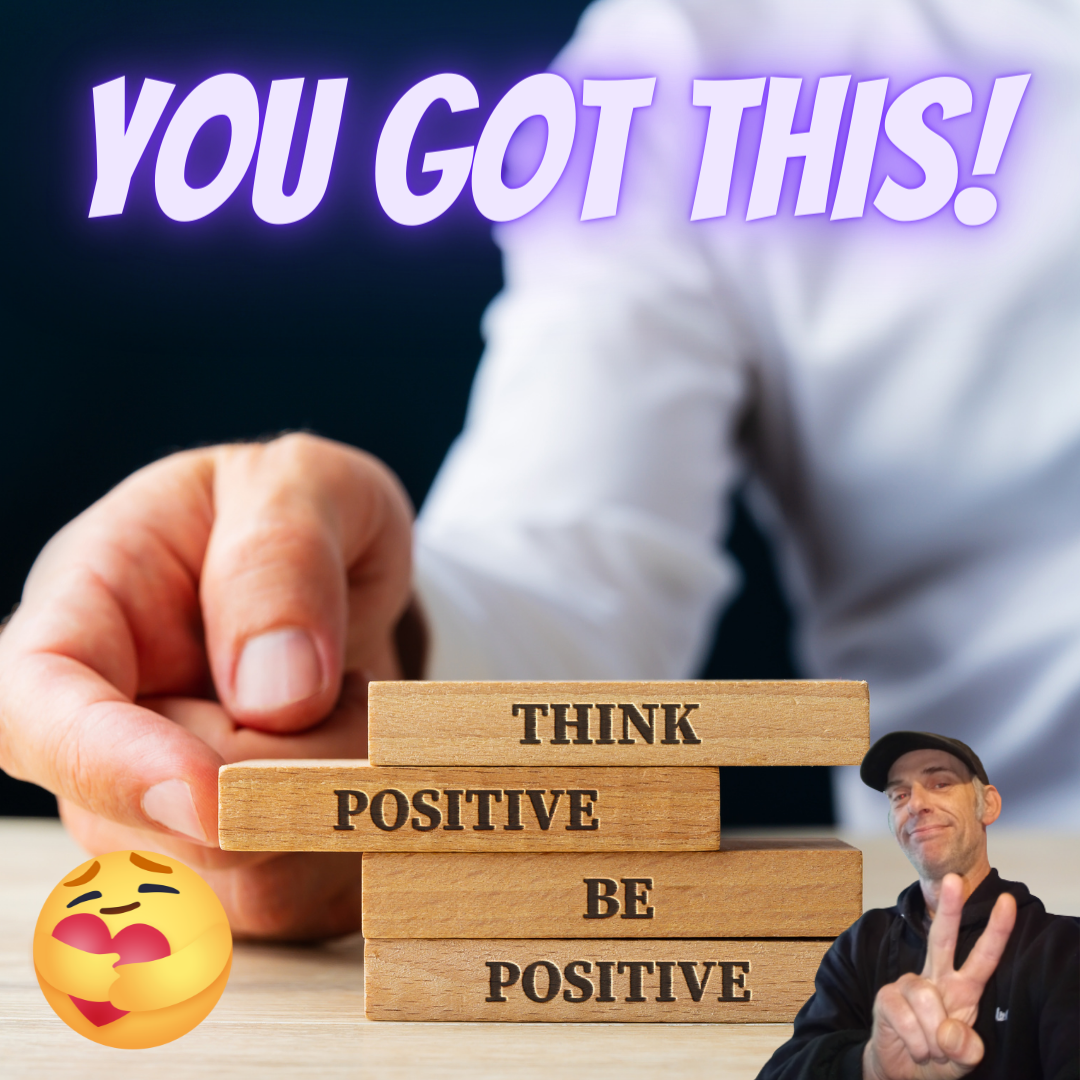 Thank you VERY much.

Hope this helps a bit 🙂
Your post has been manually curated by @monster-curator Team!

Thanks a lot. Every penny will count here!

Congratulations @steemmatt! You have completed the following achievement on the Hive blockchain and have been rewarded with new badge(s):