23rd update of 2021 on BlockTrades work on Hive software 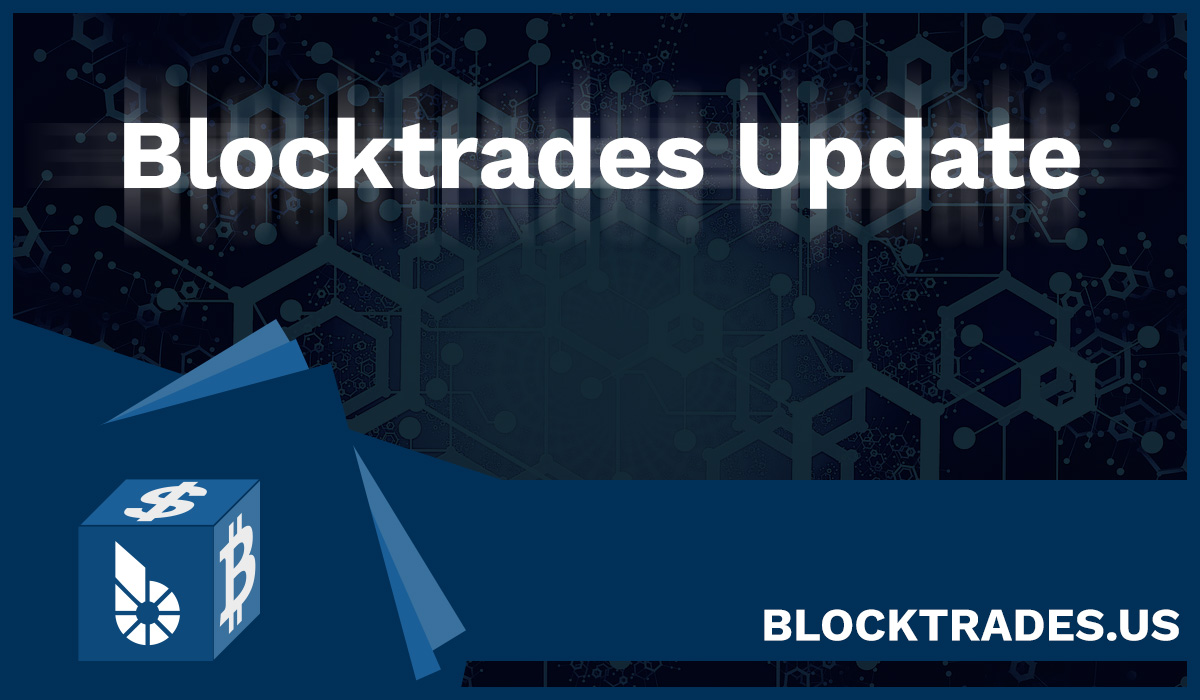 Below is a list of Hive-related programming issues worked on by BlockTrades team during last week:

We’re planning to move to Ubuntu 20 (from Ubuntu 18) as the recommended Hive development platform soon, and this also entails a move to Postgres 12 (from Postgres 10) because that’s the default version of Postgres that ships with Ubuntu 20. So we’re working thru performance regressions associated with differences in the way Postgres 12 query planner works.

As reported last week, we changed the query for update_post_rshares to fix a performance killer and changed when we executed some vacuum analyze calls. One of the fixes involved temporarily disabling just-in-time compiling for this query(https://gitlab.syncad.com/hive/hivemind/-/merge_requests/513).

We now have benchmarks for the overall performance improvement for update_post_rshares after massive sync (where this performance regression was particularly noticeable although it is also an important enhancement for live sync performance as well):

We’re currently optimizing and testing our first HAF-based app (codenamed Hafah) that emulates the functionality of hived’s account history plugin (and ultimately will replace it). Our initial benchmarks at 5M blocks had good performance, but we saw a slowdown in indexing performance when operating with a fully populated database (i.e. 50M blocks).

This week we’ve fixed this slowdown and have some preliminary performance benchmarks for filling up a Hafah database from scratch. As reported previously, a full replay to fill up a HAF database with 57M blocks (i.e. the entire hive blockchain) for Hafah usage takes 5.5 hours. Next, we can run a Hafah index and it creates all its tables in 4.3 hours, taking 5.5 + 4.3 = 9.8 hours for the entire process. This compares very favorably against the time required for a hived account history node to replay: ~17 hours. Also, we haven’t yet tried to run both of these tasks concurrently, but there’s reason to believe that this will allow us to further reduce the time required to fill up a Hafah database.

We also need to benchmark the API performance of a Hafah server. We’ve created a script that uses jmeter to measure how quickly Hafah can process the various account_history API calls under heavy loading conditions. The script currently compares performance of three types of servers: a) direct query to postgres server holding Hafah data, b) json-rpc call to Hafah’s python-based jsonrpc server, and c) a hived node.

Preliminary benchmarks show that the Hafah queries are very fast when served directly from postgres itself, but under loading conditions, we have observed that the python-based jsonrpc server is restricted to one cpu and becomes a bottleneck to performance. It is also worth noting that this is essentially the same code used by hivemind to handle jsonrpc calls, so this bottleneck probably also exists in hivemind, but just wasn’t noticed because the query times for a typical hivemind API call is much longer than the query time for a Hafah API call. In any event, we’ll be investigating ways to eliminate this bottleneck in the coming week, and hopefully it will allow for further scaling of hivemind API performance as well.

Conversion of hivemind to HAF-based app

We’ve completed the first step in converting Hivemind to a HAF-based app (converted hivemind’s massive sync code to use HAF methods). I’ve been told massive sync indexing time is already faster than old-style hivemind, but I don’t have firm numbers yet to report. Also, I expect further improvements as we restructure hivemind’s massive sync procedures to take better advantage of the new way it is being fed data.

Upcoming work for next week

For hived, we’re adding a command-line based option to allow a hived node to wait during a replay if it loses contact with a HAF database that it is filling (this issue arose when one of our devs restarted our HAF postgres server during mid-replay, but it seems like a generally useful feature).

For HAF testing, we’ll be using the hived fork generator to verify that Hafah functions robustly under heavy forking activity on the blockchain. Once we’re further along with Haf-based hivemind, we’ll likely test it the same way.

For Haf-based hivemind, we plan to restructure its massive sync process to simplify and optimize performance by taking advantage of HAF-based design. Next we’ll modify live sync operation to only use HAF data (currently it still makes some calls to hived during live sync). 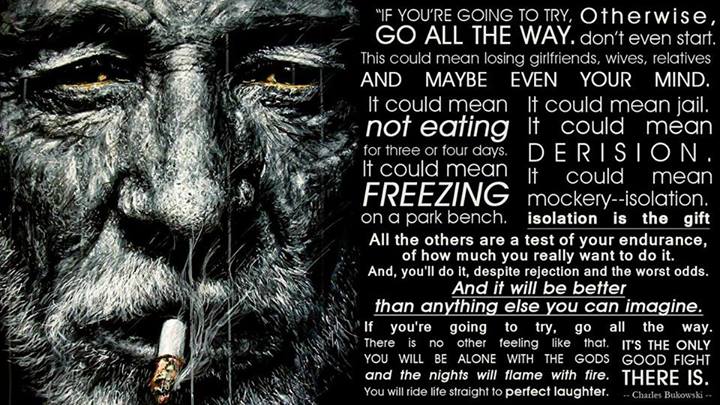 Well, that was all over my head, but I am studying and one day that will change.
Thanks for the update and expansion.

Yes, a lot of the details of these posts are aimed at other Hive programmers, so most readers are going to find it hard going.

But to summarize it a bit, we're mostly testing/fixing/benchmarking the first HAF-based applications. A lot of work, but so far it's going well. The potential benefits of HAF include 1) lower cost nodes (as we move to the goal of allowing anyone to cheaply operate their own Hive server) that can handle more users and 2) making Hive-based apps faster and easier to develop.

I think people should always read the comments :-)

@blocktrades! This post has been manually curated by the $PIZZA Token team! Typically, we try to schedule them 6 months apart.

Once we've got a better idea what features we will be including, we'll figure out a timeline that makes sense for the release. In any event, I expect the release of HAF to be just as significant as the next hardfork, when it comes to benefits to the Hive ecosystem, and we can do that as soon as it is ready.

That's super awesome to hear, since the last hard fork contained some big changes I imagined the next one would be more "tame". But I'm very excited so see new and innovative stuff being implemented :)

Hi,
Please report any abuses in our form:
https://hivewatchers.com/reports/new

Are we working on documentation around these work so that it helps onboard new developers to build on hive ?

Here is the documentation for hive fork manager, a part of the HAF system: https://gitlab.syncad.com/hive/psql_tools/-/blob/master/src/hive_fork_manager/Readme.md

Yes, this week we added docs for TestTool (those docs are mostly for Hive core devs). I think there's probably already enough docs to use HAF, but we'll be adding more after we finish up testing the HAF example apps.

Is there a place to propose changes to be included in the next hardfork?

I was thinking it would be a good idea to make the cost of hive accounts and the cost of creating a community variable. I think it's better if it depends on witness consensus similar to HBD interest rates.

Cost of hive accounts is already set by witness consensus.

Congratulations on your great work in developing and updating the platform.

I am not familiar with Blocktrades so thanks for all info. Interesting to read about something new.

What about disk usage? Can you compare the current AH node with hafAH? I'm willing to run a full API node soon and wondering if 2x 2TB will be enough.

Hafah uses around 2TB of disk space, so it definitely uses more space than a hived account history node. But note that most of that is for the HAF tables that can also used for other HAF applications (such as hivemind).