What can Hive do for Adam Curry's new Podcasting Index?

brianoflondon (72)in LeoFinance • 16 days ago 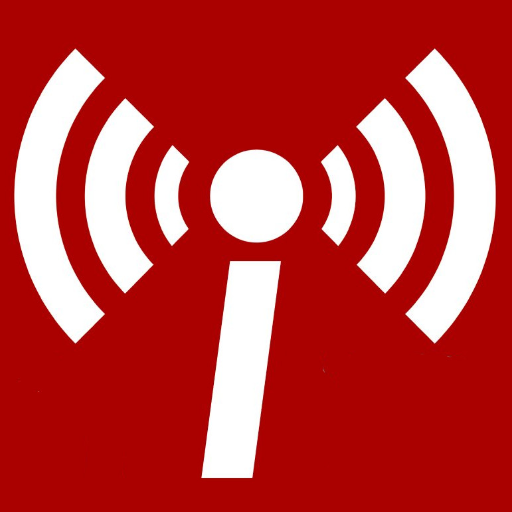 I absolutely know in there is role for Hive in the Podcast Index project. I'm not the coder I'd need to be but I'd like to see some of the talent here on Hive take a look and listen to Podcasting 2.0 and start seeing the synergies!

Podcasting is huge, podcasters build communities and need censorship resistance: and Hive has all of this with monetisation options thrown in.

There are two people who kicked off the entire podcasting revolution in 2000: @adamcurry and Dave Winer. If you want to know how that happened, you can read this. For now there is one part of the story that's worth highlighting. Today Adam Curry hosts the No Agenda Podcast.

This short clip from 2005 is very important. 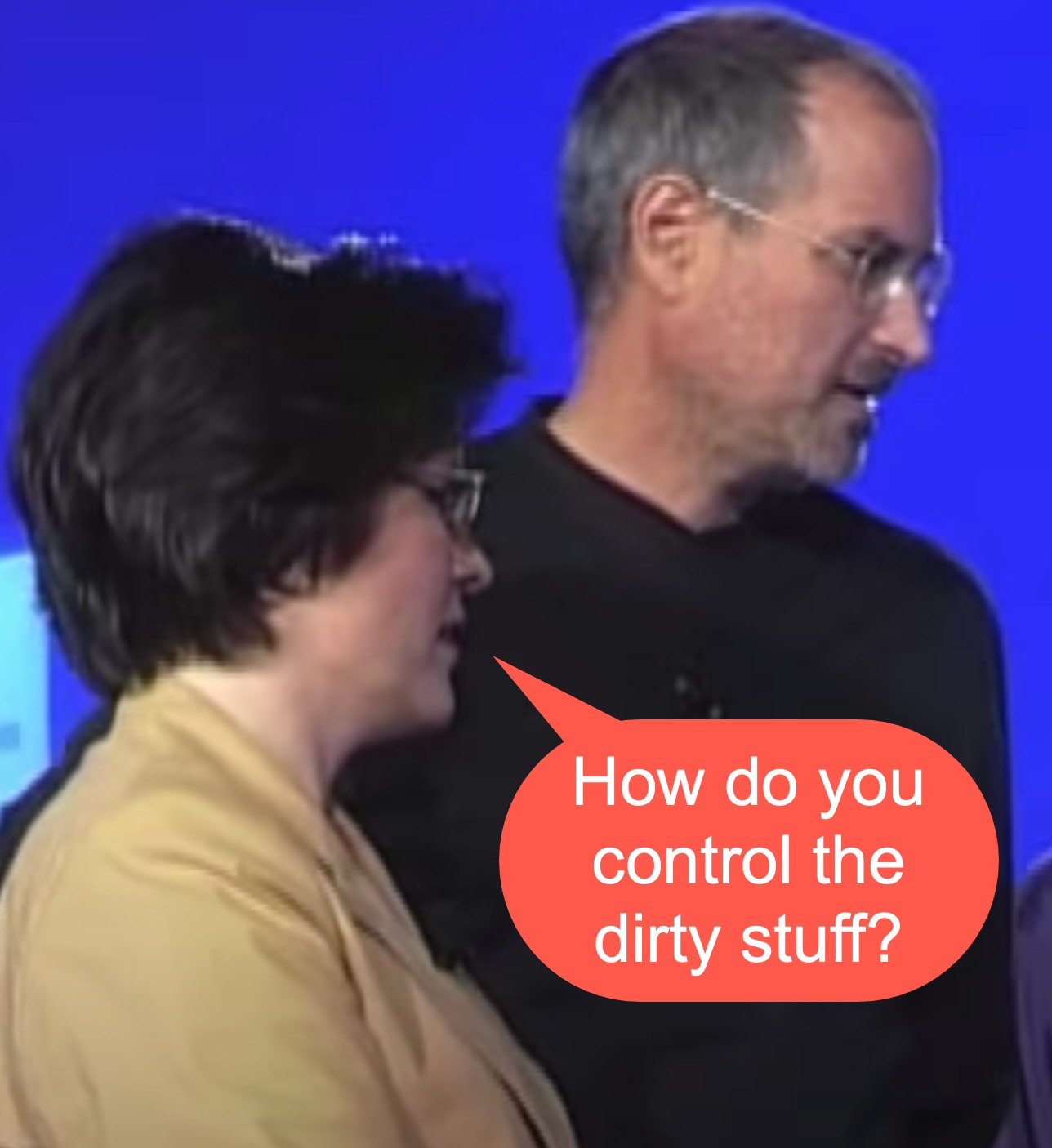 And as a footnote: Kara Swisher is the journalist whose first thought was (in reaction to Adam dropping an F-bomb)

"How do you control, say, dirty stuff?"

If you follow Kara Swisher's work on Twitter and elsewhere, you'll understand she is very interested in censorship and control of what she considers to be dangerous material today. Resistance to her kind of censorship is the very essence of one of the core values of Hive.

That clip with Steve Jobs followed a meeting he had with Adam Curry in which Adam Curry agreed to let Apple build Podcasting into the next generation of Apple products and software. Adam handed over to Apple, at the time, the most important index of existing Podcasts and that formed the core of the index which Apple maintains to this day.

But Apple is no longer a safe steward of this vital function. They have proved to be susceptible to pressure and it was the coordinated simultaneous deplatforming of Alex Jones in August 2018 which woke a lot of people up.

Adam Curry's primary podcast today, which he cohosts with @therealdvorak, is deliberately run on independent infrastructure. They monetise with the "value for value" model and eschew standard advertising models. However, if they were to lose their place in the Apple Podcast Index (there's not reason to suggest they might), that would be a huge problem.

To that end Adam, along with RSS aggregating expert Dave Jones, have started up the Podcast Index and a new show, Podcast 2.0 - RSS feed, to go with it.

They're coding up a new open index with an API and encouraging Podcast Apps to switch to their index. If devs in particular listen to their two podcasts so far they'll get an idea of the technical areas. They're

I absolutely know in my heart that there is role for Hive in the Podcast Index project. I'm not the coder I'd need to be but I'd like to see some of the talent here on Hive take a look and listen to Podcasting 2.0 and start seeing the synergies!

So go visit Podcast Index, sign up for an API key and take a look at their GitHub. I'd really like to hear some feedback from the Hive Dev community. Podcasting is huge, podcasters build communities and need censorship resistance: and Hive has all of this with monetisation options thrown in.

You can find the first two episodes of Podcast 2.0 on 3speak:

#cross-post
16 days ago in LeoFinance by brianoflondon (72)
$0.00
11 votes
Reply 0
Browse to the original post by @brianoflondon