So, after losing several thousand of my photos and videos, and moving to an old computer, I began to look for photos that I did not exhibit.

I chose a photo of a tomato, because I know that I did not show them.
Flowers will be more difficult.... I have to look at my exposed posts, oh...

One day I decided to try growing cherry tomatoes in a pot.
I bought seedlings in the store and planted.
It was my first experience and it remains to this day.

To my delight, tomatoes appeared after a while.
I was looking forward to their maturation.
And finally!

Tomatoes were the most delicious of all! :-)

Plus how easy it is! I thought.
And hurried...

Some spots appeared on the leaves, I don’t have a photo of them. unfortunately.

As a result, the plant died, though we still managed to eat the tomatoes. 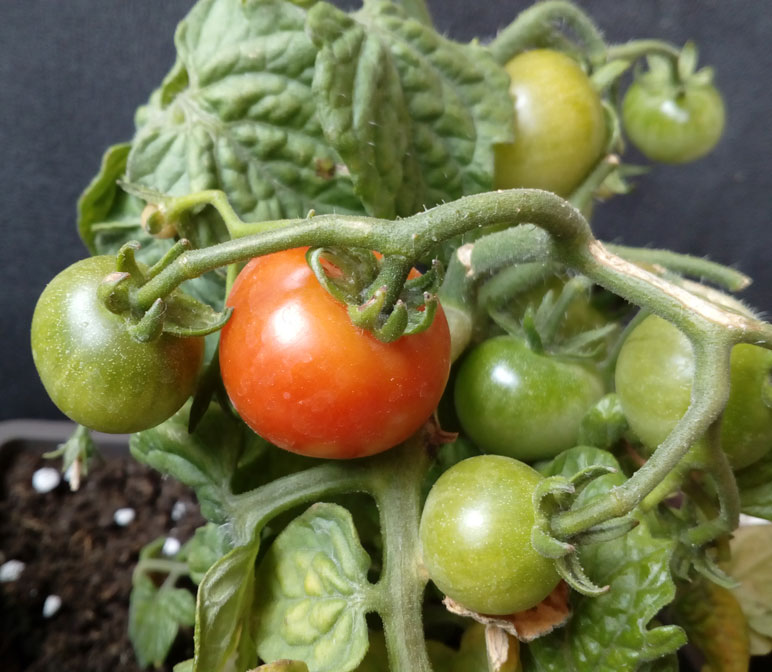 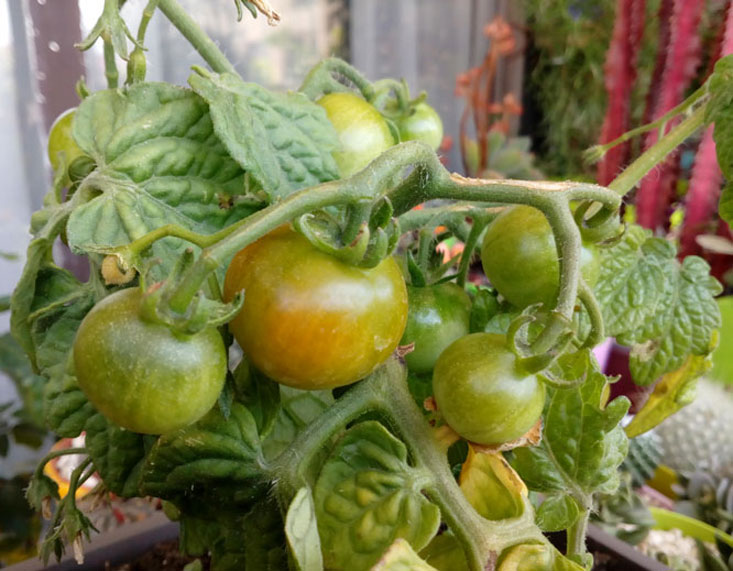 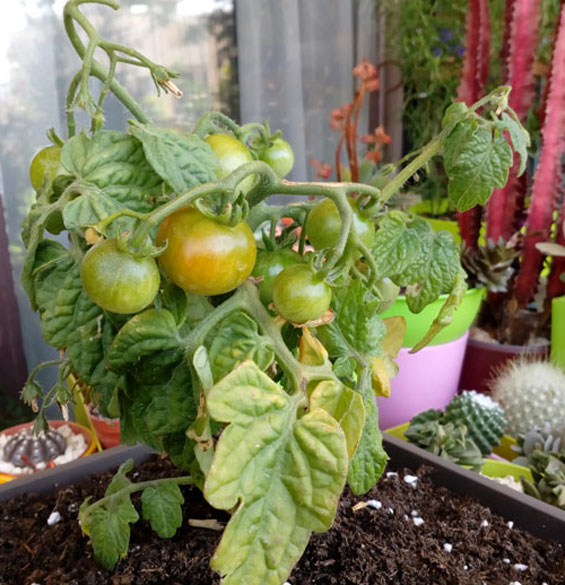 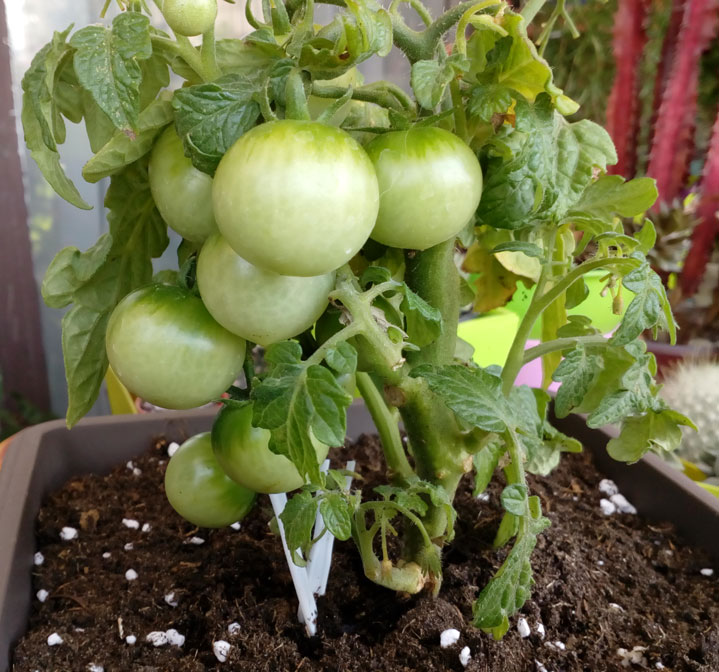 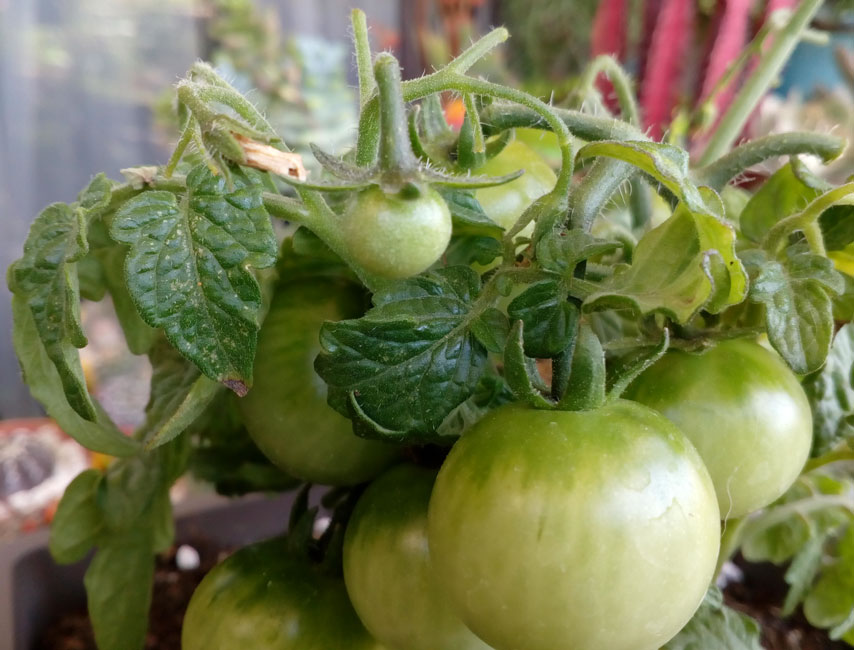 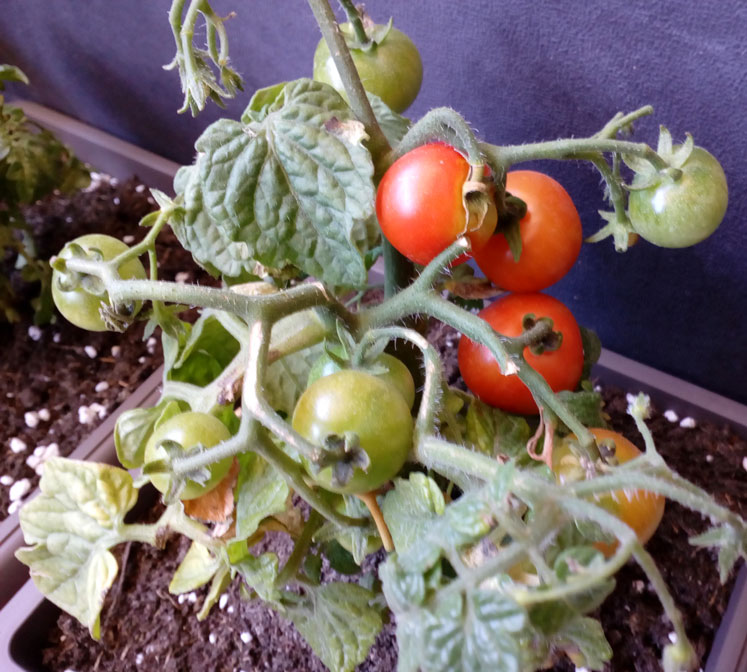 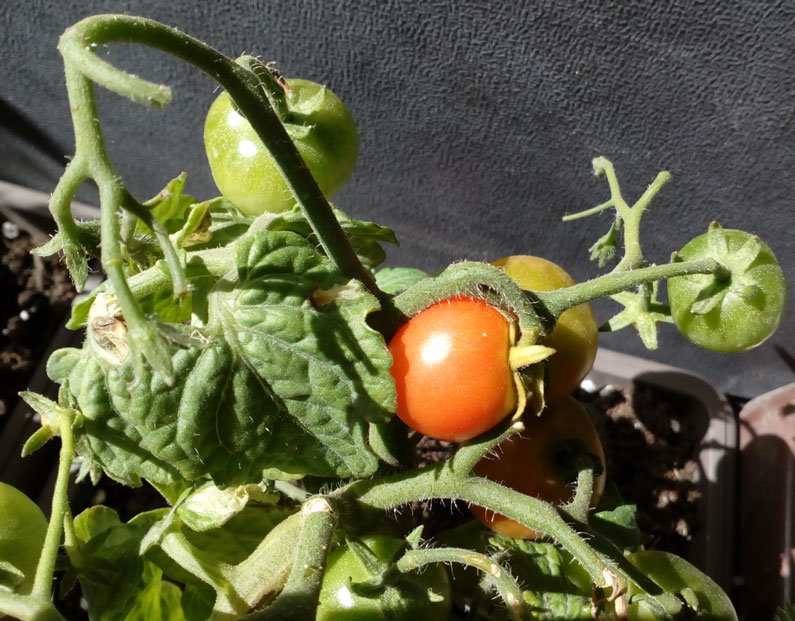 Wow! Nice and yummy tomatoes! I will have to try growing this in a tub!

How fresh and natural it is. I loved eating newly harvest tomatoes because we have them too. What kind of tomatoes are these @ludmila.kyriakou ?