Greetings, dear friends of Hive Blockchain! I hope you all are doing well and feeling healthy. I am also good and enjoying my life. It's Saturday 06th day of August 2022 here in Pakistan. Today I am going to share my last season rewards and daily focus rewards of the Splinterlands game with you people. In the last season my highest league was diamond again and I made a total of 69 loot chests of rewards in which I got very good rewards like 2 chaos legion packs and more than 6k dec. You can check my rewards below. I am sharing this post as my entry for the Splinterlands Social media challenge. You can also participate in this weekly challenge, to know more about how to participate in this challenge visit this link. The last season was of 18 days so I was having enough time to play the game and at the end of season I made 69 loot chests and my highest league achieved again Diamond. These rewards was of the diamond league because in the previous season my highest league was diamond and the season end rewards are based on the last season highest league achieved. This time I was having enough collection power for the Diamond league so I didn't rented cards and I reached the diamond league 7 days before the season ending. In this season I haven't played much so I have made only 8 loot chests so far but there still 9 days remaining and I will try my best to make 50 + loot chests. 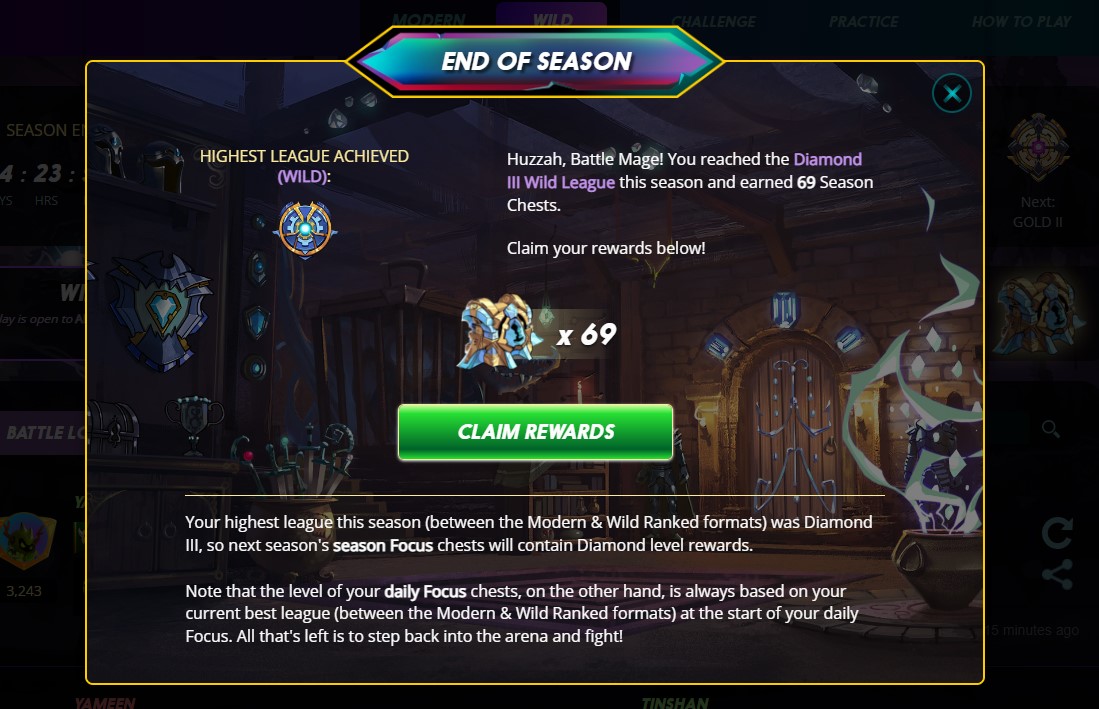 This time I was again lucky to get good rewards in 69 loot chests of Diamond league. I got 2 chaos legion packs, two epic cards, and 6K dec along with a common gold foiled card. You can see my rewards in the below screenshots; 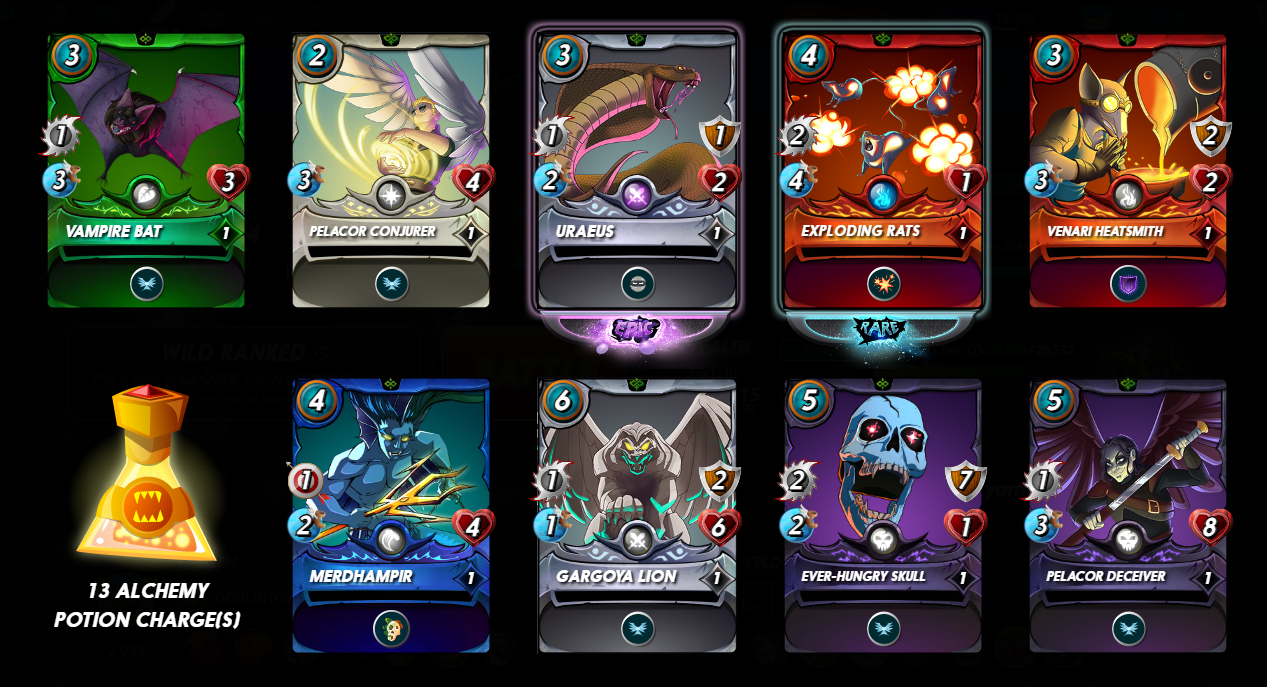 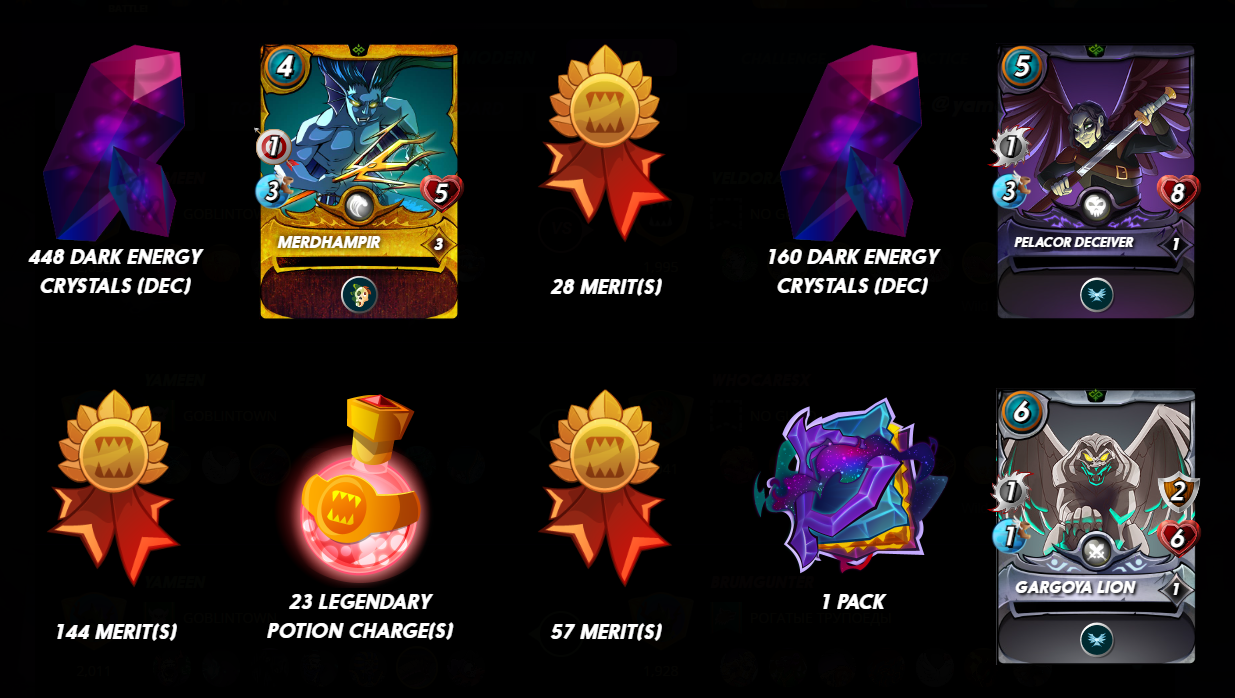 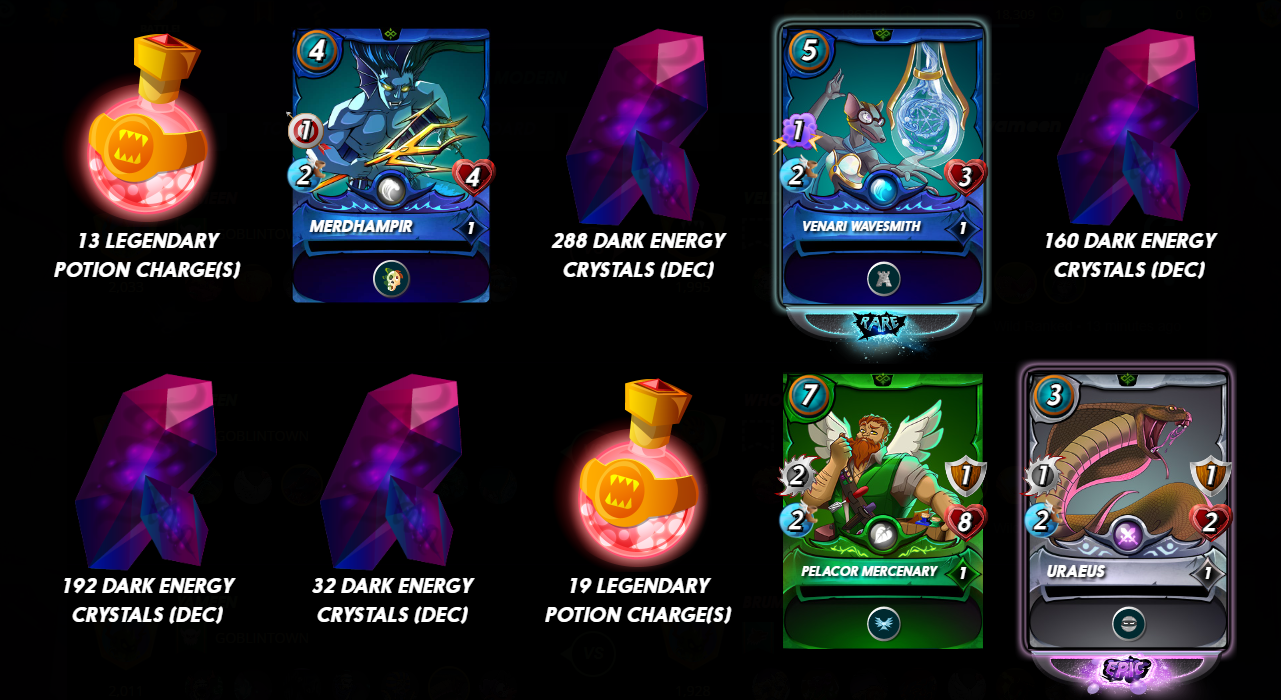 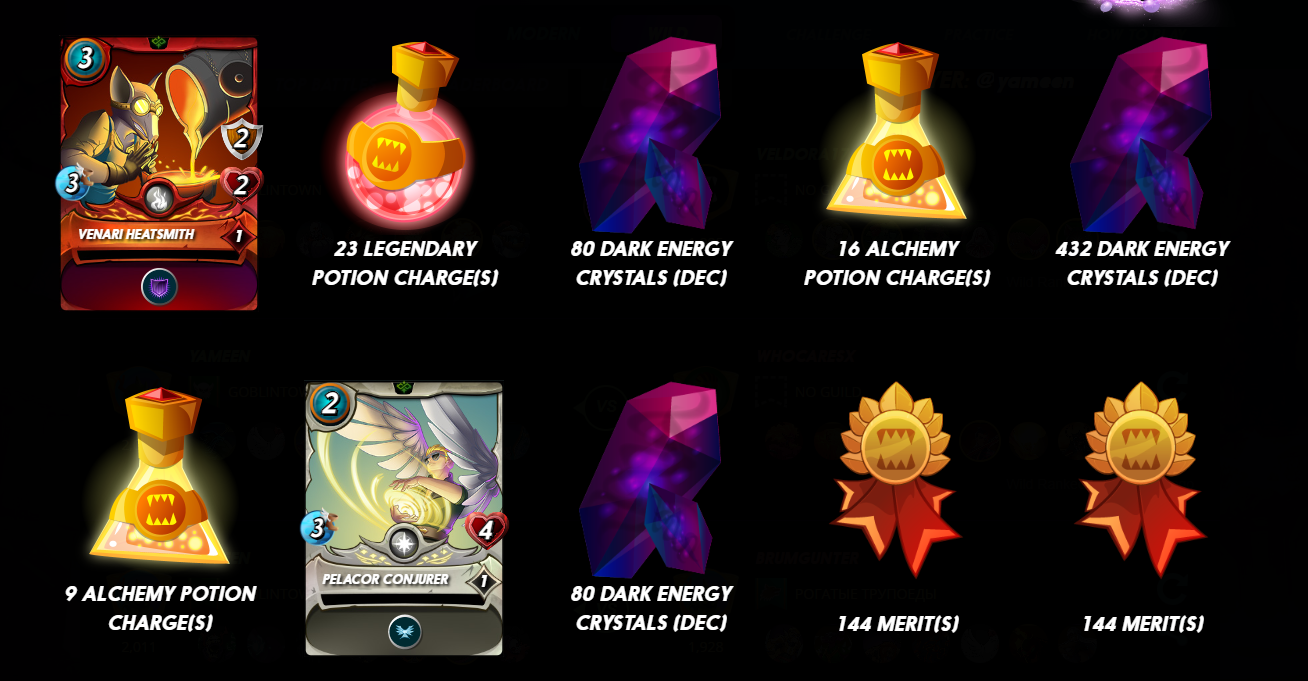 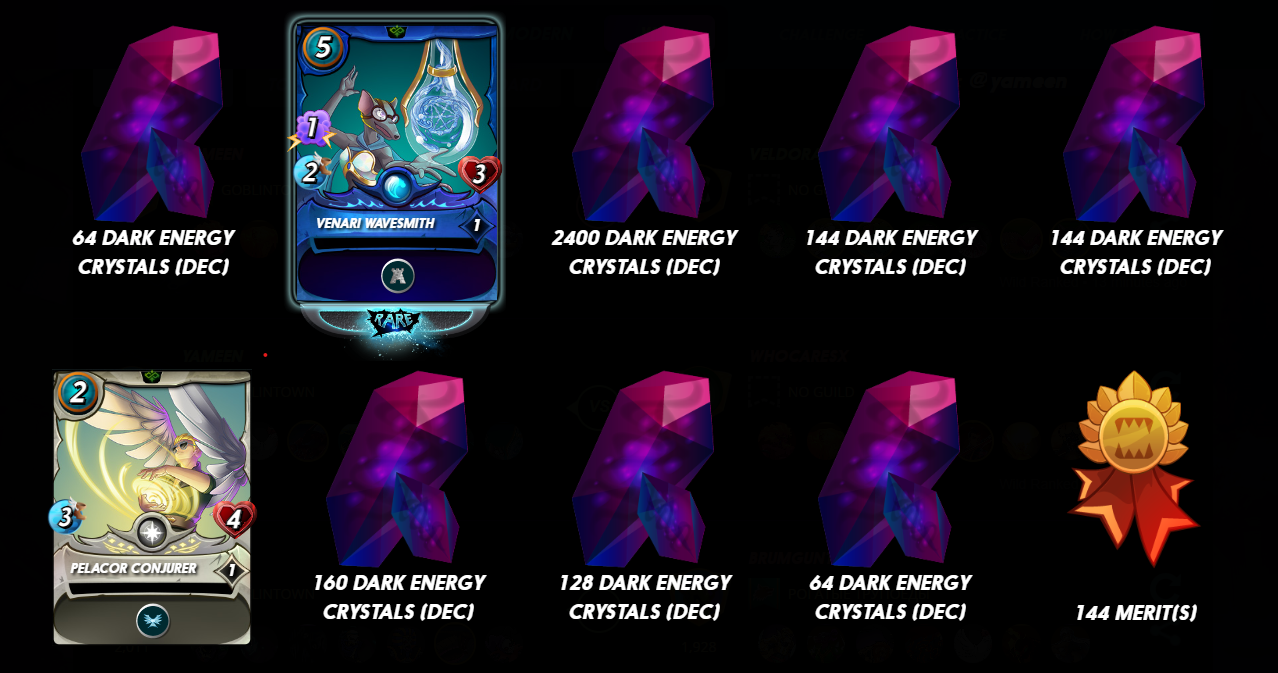 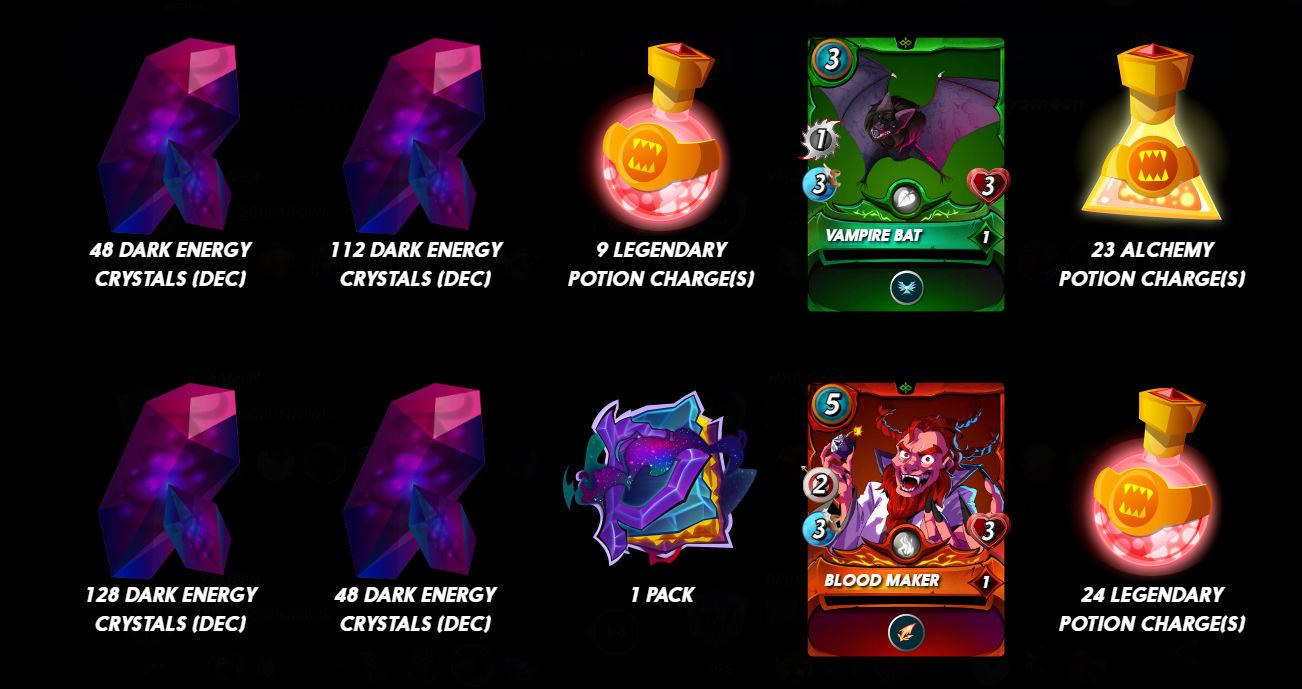 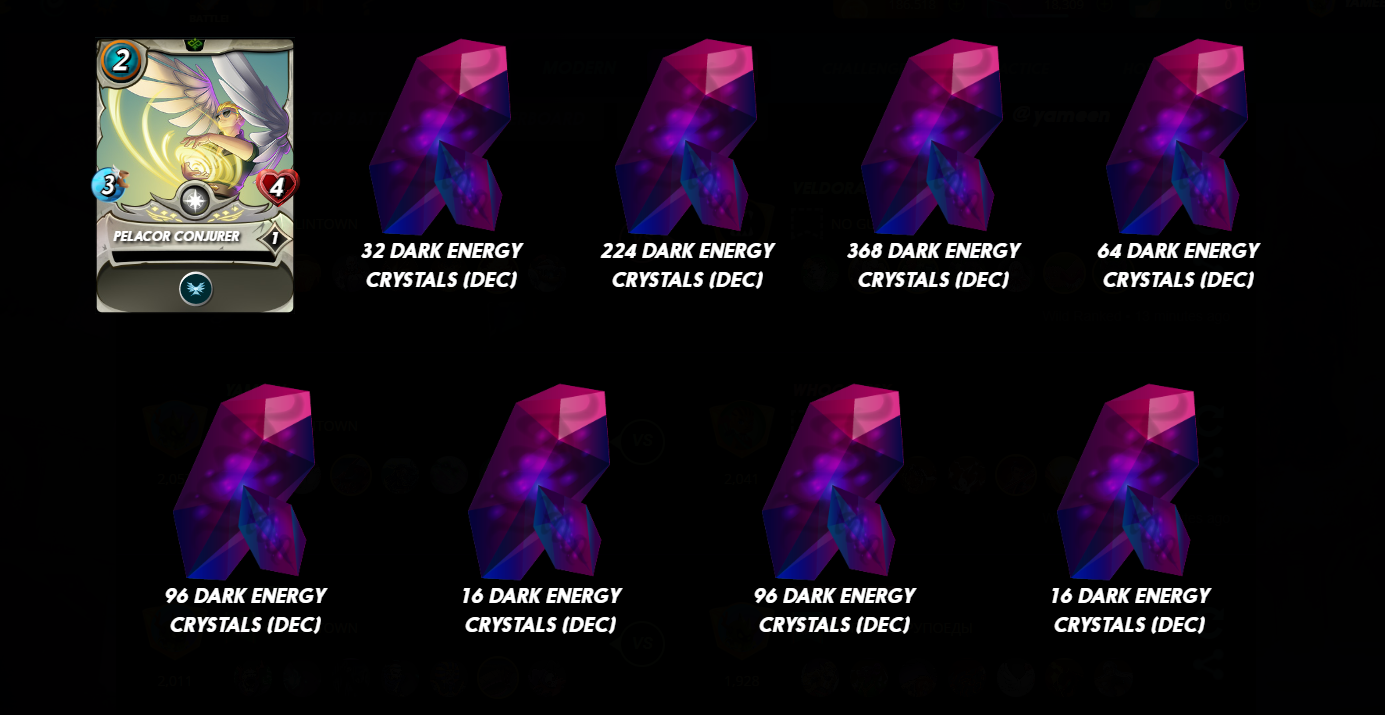 I was lucky to get two chaos legion packs in my last season end rewards that I didn't open and kept it in my inventory. I will open it when I collect a few more packs. In one or two two packs opening my luck is too good so I decided to open packs collectively.

My today's focus was given in the Fire splinter in which I made 6 loot chests. I made less rewards because I am getting less RP points for win due to which it is very hard make more focus chests. I lost many battles playing with the fire splinter because my splinter deck is very weak against the magic attacks and most of the time my opponents used magic attack monsters in their teams. after claiming my rewards I got the stealth focus in which I have to use the Sneak, Snipe, and Opportunity ability monsters to get more RP points. Currently, I am still playing in the Gold 3 leagues and I was rewarded with 6 loot chests for completing 6 focus missions in which I got 3 cards, 28 merits, and 140 Dec. 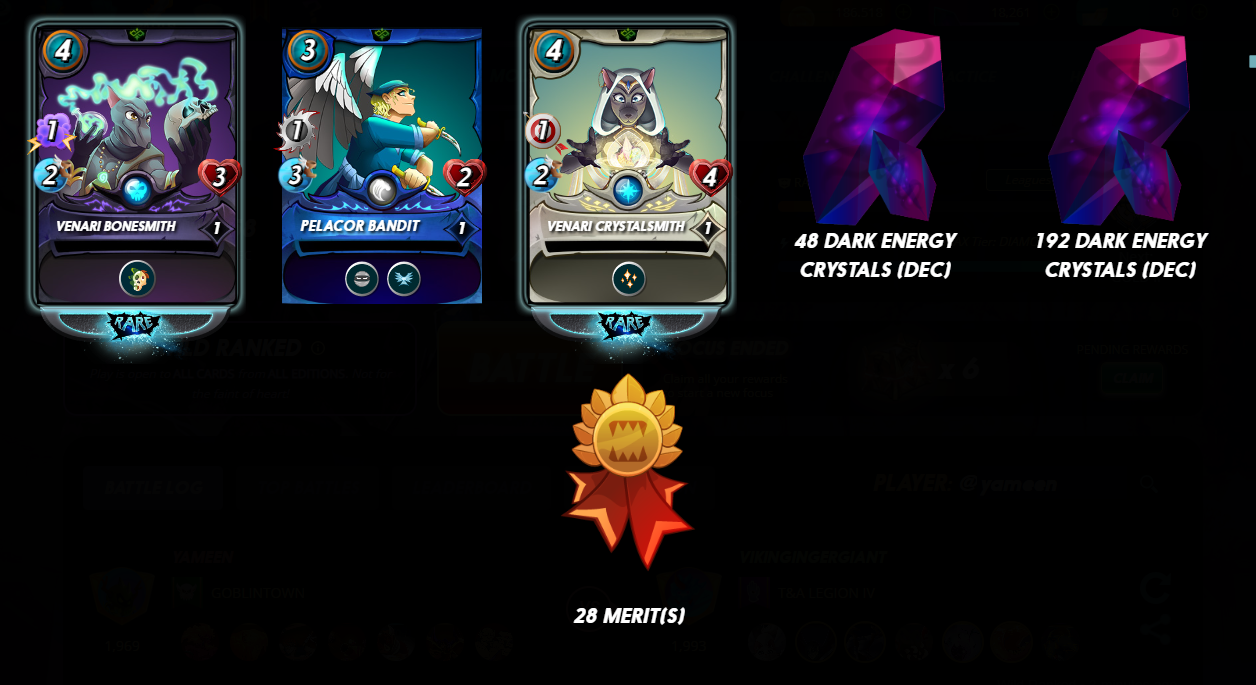 My Current League and Rating:

In the below screenshot you can see there are still 9 days and 22 hour left in the current season. My pending season end rewards increased to 8. My new focus was given Stealth abilities that I am currently playing and made 2 loot chests so far. My current league is still Gold 3 and today I reached a 2033 rating.

This is all about today, Thanks for visiting my blog.

If you are new to Splinterlands and want to join, you are welcome, you can join from the below link.
https://splinterlands.com?ref=yameen