The year is 1291 AD and the remaining knight's Templars are returning to Europe after the fall of Acre in the hands of Mamluks. It's not so disappointing return for this order because they already established financial networks across the whole of Christendom and acquired large tracts of land across Europe (bought or inherited from the wealthy nobleman that admired them). Templars had their own fleet of ships, farms, stone castles, and cathedrals. They developed a large network with over 1000 commanders and fortifications, an early form of the banking system, they were involved in manufacturing, import, and export. For some time Templars even owned the entire island of Cyprus! Arguably, this military order within the Catholic church was the world's first multinational corporation. Now, let's try to understand what made them so advanced for their time. Was it the secret that they allegedly discovered under the ruins of Solomon's temple in Jerusalem, or it is something less mystical and more real. 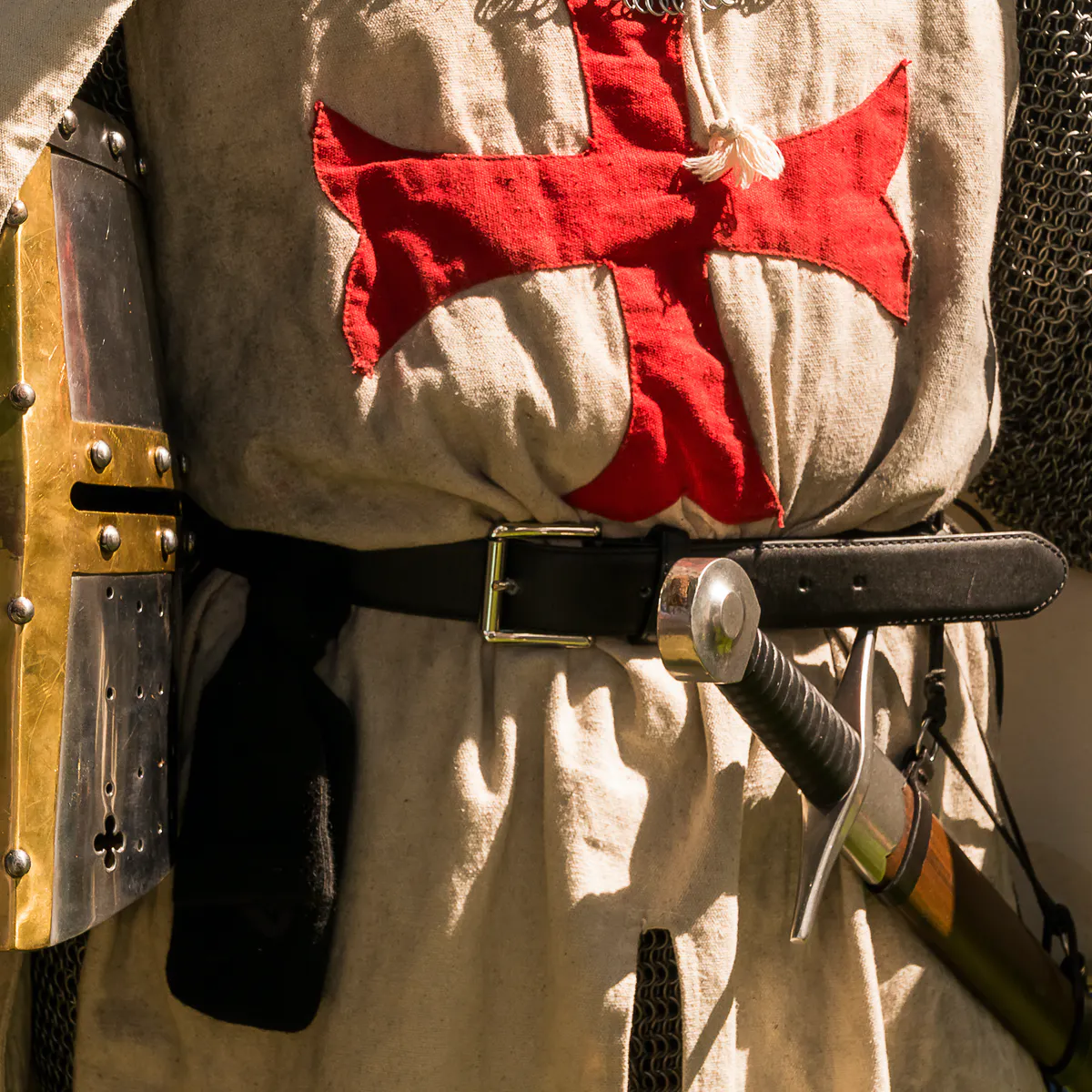 Their main strengths were organization and fanatic discipline. The order had strict rules that every member had to obey. At their peak Templars had between 15 and 20 thousand members but only 10% were knights (white uniform, red cross). Remaining 90% was support for the knights! As for the military rules, they were forbidden to retreat or surrender in the battle unless they were commanded by the Grand Master to do so, or if the Templar banner had fallen. They were forbidden to leave the camp to the distance longer than the sound of a voice can reach. They had to eat in pairs (bounding). They were forbidden to take a single-handed charge (usual thing for most of the medieval knights who were seeking glory). Since the order was strict, many other rules were established, but those were the most important for their military success. Obedience to these rules made them the elite fighting force in middle age, along with their equipment of course. Imagine the site of the full armored knight with a really long sword, charging on a horse that's also fully armored. Knights Templars were something like tanks for that age. No wonder they have achieved so much fame in military stories and legends. 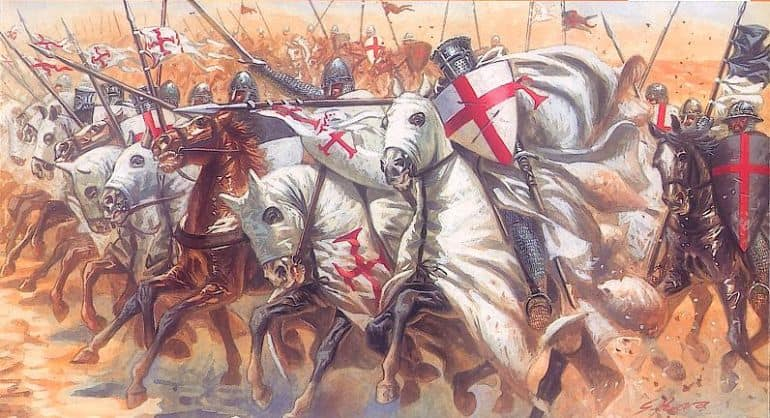 Along with the military rules, they had equally fanatic religious rules. The first couple of rules of the Templar order were religious rules and that can tell us more about their lives as Christian monks. In peace, there were 5 mandatory prayers every day (the first one started at 3 AM). They were obliged to attend church service every day and they had to listen to the service on their knees. If they were in any way prevented from hearing the prayer in the church, they had to do their own prayers in the morning, during the day, and when the night falls. Members swore an oath of poverty, chastity, and obedience. They weren’t allowed to drink, gamble or swear and of course to have sexual intercourse with a woman. (I wonder where did they channel all that energy :).

The Templar order was fully devoted to their cause and abiding those rules. Over the decades and centuries that passed they functioned like a well-oiled machine, expanding their influence and power in many areas. That probably is the real key for their huge success, because they were unique associations in those times. 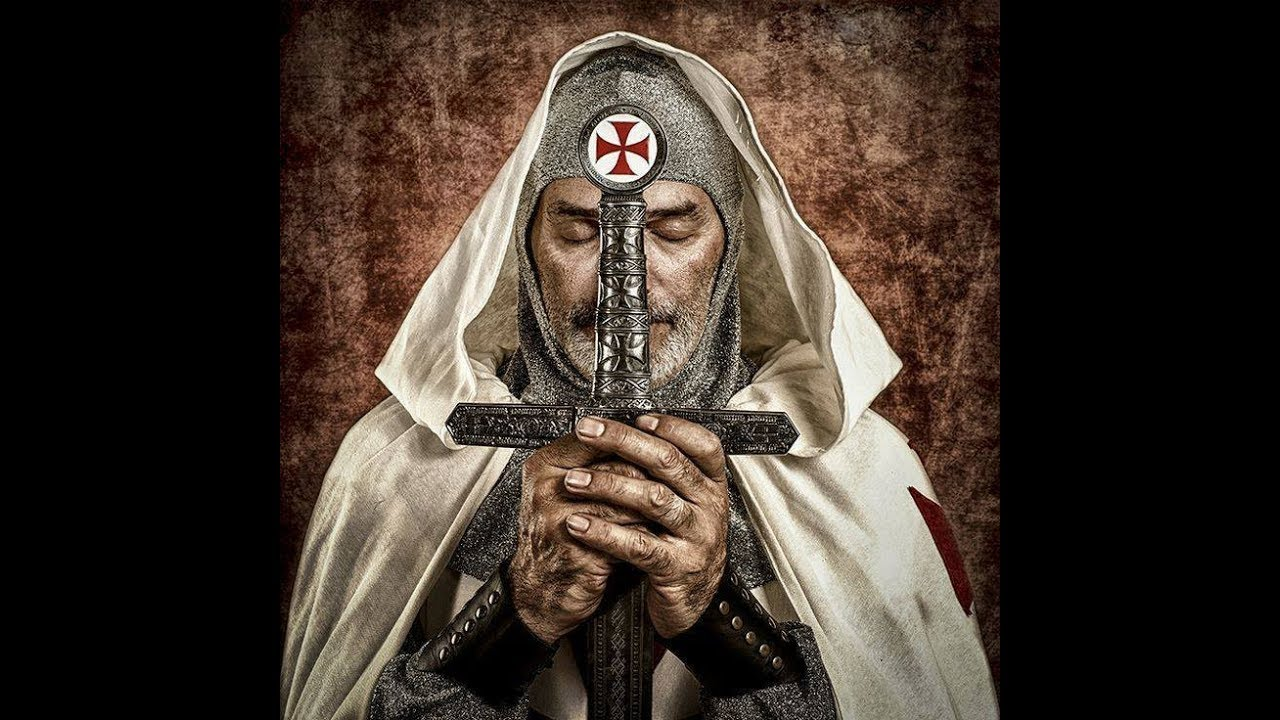 We should talk more about their banking system and business ability because that was one of the essential points in the history of mankind, but let's leave that for another post. Until then, stay disciplined and organized, that may be the only advice for success that you need. Ask Templars, they know. :)

P.S. You can read my first post about Templars here: https://hive.blog/hive-148441/@feanor11/pauperes-commilitones-christi-templique-salomonici-hierosolymitanis

Wow! I finally had time to learn about those kind of mad crazy “machines” called Templars.

I was never good with discipline but do understand fully where it leads you to.
So many thoughts in my mind right now after reading both articles again.

I did learn how to pray ( meditate ) 2 times per day in Bali and how to express my gratefulness through my flower offerings to give thanks daily. I got sloppy since back in Vienna.

I can’t wait to hear more about the banking system.

I'm not so disciplined also, and I have a problem with 'authority', but it's interesting to observe this kind of organization and to look at the spirit of the time in which they existed.

Yes, I think that the prayers are good in any form, to calm the brain and get out the usual everyday thoughts.

Thank you for your time and kind words <3 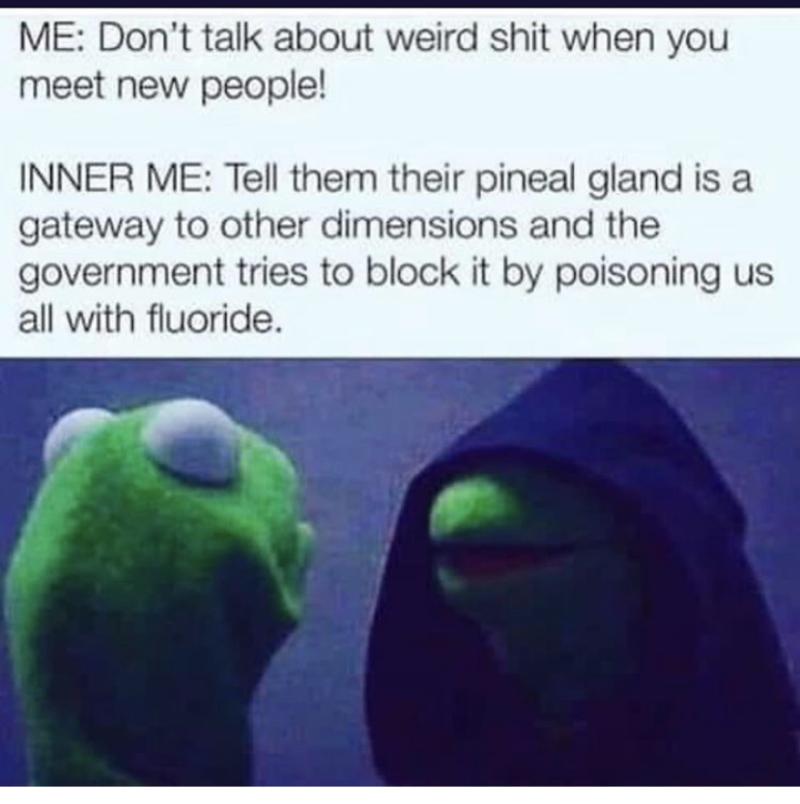 I see you're clairvoyant.

Let the force be with you. 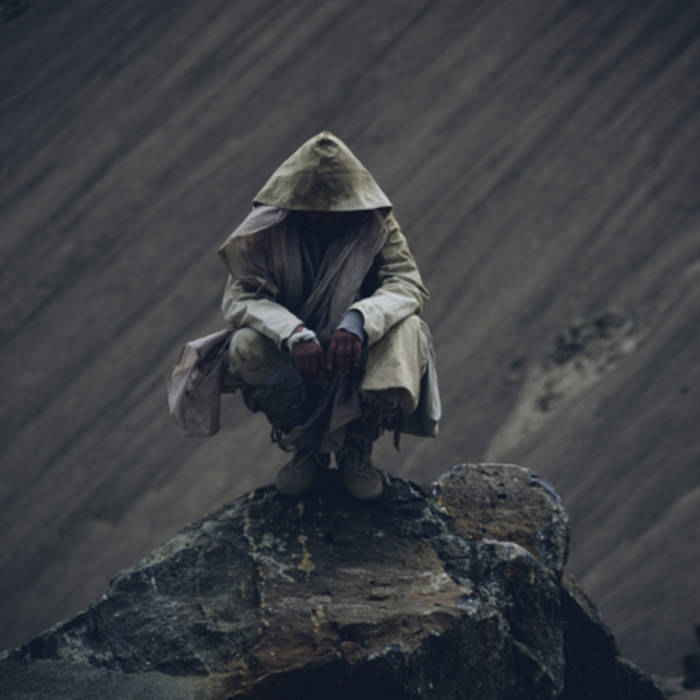