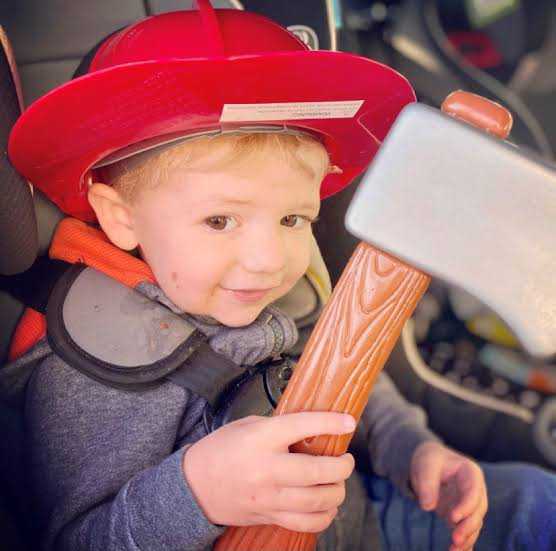 Anytime I told my friends this segment story of my life during my childhood days, they usually laugh to stupor.It happened some years back yet it never looses its comical attributes. We were three closed friends living the same street. My two friends happened to have the same name Temitayo.
The first Temitayo did a plank and it worked. What exactly was it?

Temitayo began tinkering with Tiger Batteries, gathering the black powder into a nylon bag, fully aware that his mother was watching. When his mother asked what he planned to do with the powder, he told her calmly that if his mother made him angry by not granting any of his requests, he would swallow the powder and commit suicide. His mother was stunned and terrified. For this, she began pleading with him to scrap the idea. Temitayo was getting everything he wanted from his wealthy mother. We noticed the changes. Temitayo enjoyed himself more because he spent more money on a daily basis. After much wrangling, he finally shared the prank idea with Temitayo and i.

So we decided to imitate and hope it works on our parents as well. Temitayo's way of life has become increasingly oppressive to us.
When I got home, I made sure my mother was present, and then I began dismantling the battery casings. She naturally inquired as to what I was doing with the battery powder. I quickly respond with an inner joy, saying that if she does not listen to me, I will commit suicide. I've always wondered how my mother bridged the gap between us. The slap was numbing. The following ones cause my cheeks to bounce like the skin of a beaten drum. Even though it was a sunny afternoon, it appeared to be dark and about to rain. My vision was being distorted by the slaps. She dragged me inside like a criminal and punished me by erasing all suicidal thoughts from my mind.When my father arrived in the middle of the night, the punishment continued. He forbade all of my friends from visiting me while also forbidding me from visiting any of my friends, claiming that I was being influenced. As if that wasn't enough, Mum invited my Aunt, her younger sister, to talk "sense" to me.I ended up begging and apologizing, which caused my mother to burst into tears. The way my siblings now looked at me, it was as if I was the only devil in the house. I was shunned like the plague. I felt bad for making Mummy cry, especially when she started telling me what she had to go through to put food on the table. I felt exactly like Judas. Which I later admitted was a prank idea.

What happened to our third friend?

His was the most serious case. He did the same thing in the present ofbhis mother and brother , they don't even act as if they heard him when they asked him and he said he wanted to commit suicide. He had no idea his mother had signaled his elder brother to capture him. They grabbed Temitayo and lied him down, with the mother instructing him to open his mouth as wide as possible in order to help him as much as possible.My friend's mouth tightened as he struggled to break free. When he was finally free, he ran like never before, He decided not to return home, so he came to my house, and I told him my sad story. I told him to leave before my mother saw him. When he finally got home and was served dinner, he sniffed it, gave some to a dog, and watched it before he could eat it, he later told me.

This short childhood prank tells alot, beyond how funny it is

SOMETIMES THINGS SEEMS HARD, LET'S LAUGH OUT THE PRESSURE FOR THE PLESSURE AWAITING US

GOOD DAY TO YOU ALL