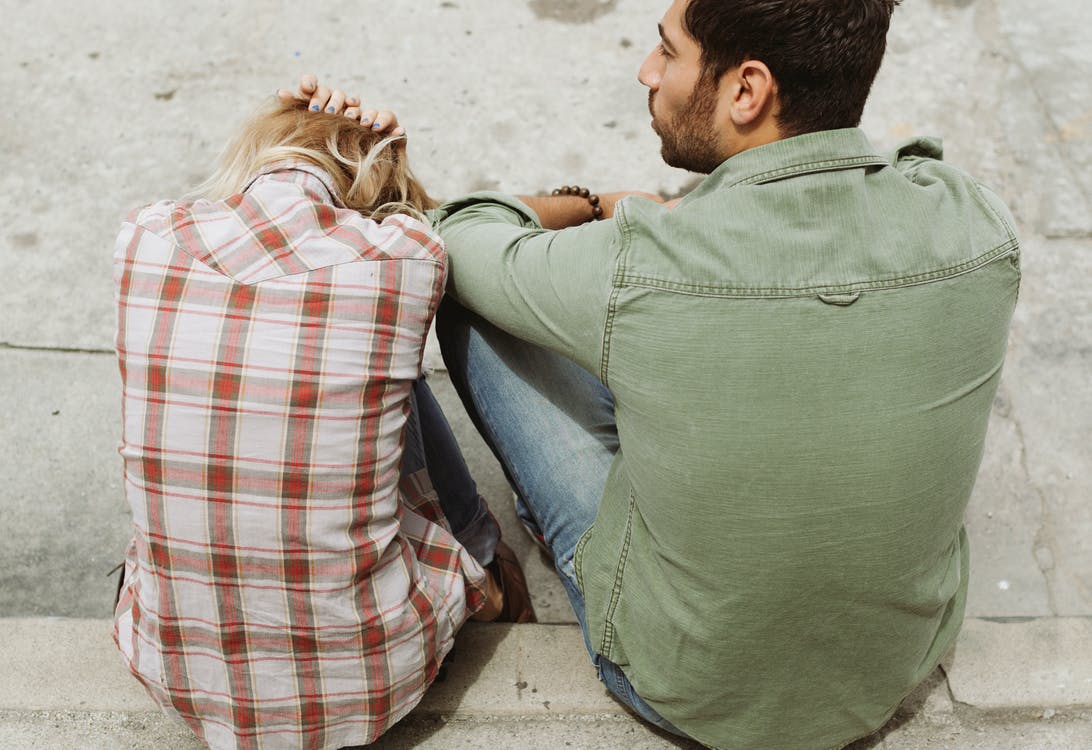 Love is sweet but it doesn't mean someone won't hurt you under the guise of loving you. This is why we need to be a little bit more careful about those we commit our heart to, be it as a friend or even as lovers. I am always on the lookout for the warning signs just as I focus on the goodness of heart of the person too. There are times where we won't see as much as we should and in the end we get hurt in the process. It's okay to get hurt and as someone said, fool me once, shame on you but fool me twice? That's a big shame on me.

Most people confuse forgiveness with getting involved with the person again. Forgiveness can sometimes mean severing your ties with the person but you've gotten to a point where you can share your story or talk about that person without resentment.

It's not new, we have all been hurt before, whether on a friendship level or even on a serious level and it's okay for us to feel no impulse to love again. That's your way of healing. Take as much time as you can. Many people fall under the weight of pressure just because they want to be defined by a relationship. They got heartbroken and the next minute they have latched on to the next person which begs some serious questions: "Do they really love the person they broke up with as they claimed?" Or "Are they masking the pain under another relationship?"

The latter is more terrible because that person would be projecting unfairly on the new person for something he or she didn't cause. Masking it is dangerous as you have to walk on eggshells around that person and that person also won't be able to give his or her best because he or she hasn't gotten to the point where they would evaluate their roles in the break-up and then allow healing to take place.

As earlier mentioned in the first part, some heal faster than the other and that's why they jump right into another relationship but the first question would always hang in the air over them and they also have to be honest with themselves to know if it was love they felt or infatuation because it would speak a lot as to how they would see their next relationship. 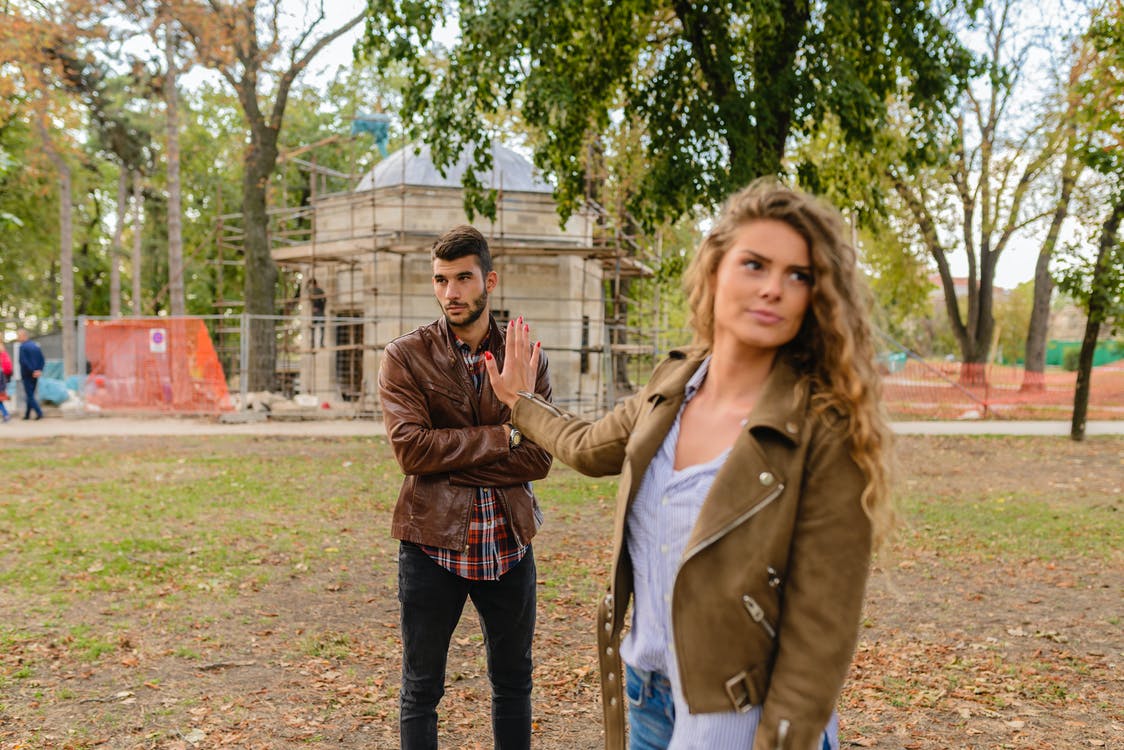 With honesty comes clarity because if it wasn't love with the last one, then it's easier for them not to condemn the next girl or guy as a victim. It helps to make them know the things they can do right since they are now "in love".

Don't try and become like the person that hurt you, so take your time to heal first. When you've been hurt then it's logical for you to take a step back to recover. It is to help you as well - to gain momentum and energy for what's to come. It's about taking time out for yourself rather than getting drained by relationship drama which I can assure you would never end even when you get married.

It's unrelated but I would like to liken the healing period to a speed bump. Speed bumps were designed not to stop you permanently but only temporarily...it is to help you slow down, relax, before taking off again. Same with when life hits you hard with a terrible break-up, then you need to slow down, lick your wounds and then heal...only after healing can you gain full control of your body and mind.

You leave yourself in a vulnerable state when you don't allow yourself to heal. I've been there before and I've dated those who have been there before. It was not a pretty sight I would say because nothing seem to work. It would drain you mentally and physically and you would have to keep doubting yourself if you are good enough - that's the worst.

I dated this lady back then and I didn't know she was still healing. I saw a lady all cream, trim and proper with the shapes in the right places - fingertips on point, hips on point... A smile that can melt any heart and voice that you would love to listen to all day without getting tired...but she was broken and I didn't even know it. This is why I always say that face value can be false value because you can be seated next to someone that is broken and you won't even know it.

We've been dating for a week or so and I decided to give her a surprise. It was a Saturday morning and although I was to resume office at 9 am that day, I called my manager to beg for more time since I would be coming late. He granted it because he knew I would never be late if it wasn't important. I went to Domino's Pizza as early as possible to surprise this lady with Pizza, Cold stone and some other stuff. I called her to tell her I just want to pop in, won't take her time and in just a few minutes I would be out, so she won't leave the house.

I got to her apartment, knocked on her door and presented her with my sweet offerings. It was like getting served breakfast in bed but the only difference was, she wasn't in bed...just me at her door trying to do something nice for her. Her expression when receiving it showed I shouldn't have and her words after gave so much away and I left with my tails between my legs. She said, "Wale, thank you but you should have given me cash instead." I touched her face, gave a fake smile and then left.

It's obvious she was still in her healing stage and that's why she shouldn't have jumped into another relationship. Gifts or good gestures didn't "freak" her anymore and all she wanted was to get "money".

Don't keep adding to those bad experiences and try to heal first because it's not your feelings involved alone but another person's feelings too... don't give them a bad one when you can avoid it. Heal first - it's good for you and also for others.

This post also appeared here and it's my original work on my blog on Read.Cash.

Love is sweet and could also burn. When it hurts, I agree with you that healing is the first thing to think about. However, it could also be an avenue to heal better and faster with someone better. As humans we may not want to give it a try soon after our heart break but true love never fails. The latter might just be a step into eternal happiness

I totally agree... For some they find another person to help them speed the healing process and for some, they have to walk it alone so they can rediscover themselves.