A day spent in a cave

Everyday is said to be joyful but the most joyful are days spent with loved ones. It was a wonderful day, filled with laughter and joy. It was a friends birthday, so we decided to go out for dinner. I was so excited with the idea because of the restaurant (kapadoccia)that was chosen for the dinner.

We were not really familiar with the road so we had to use google map to get to our destination, we found it hard to get to the location with the help of google map.
When we got to the restaurant I was very happy and wanted to take pictures because the restaurant looked like a cave, it was built with cement but it was not in a modern way, they tried to recreate a cave with a well built structure.

I was curious what the restroom looked like so I went ahead and took a look, getting there I took some pictures and went back to my seat. Getting to my seat, they brought appetizers though I haven’t eaten them before, looking at it made me think about how good it would taste. 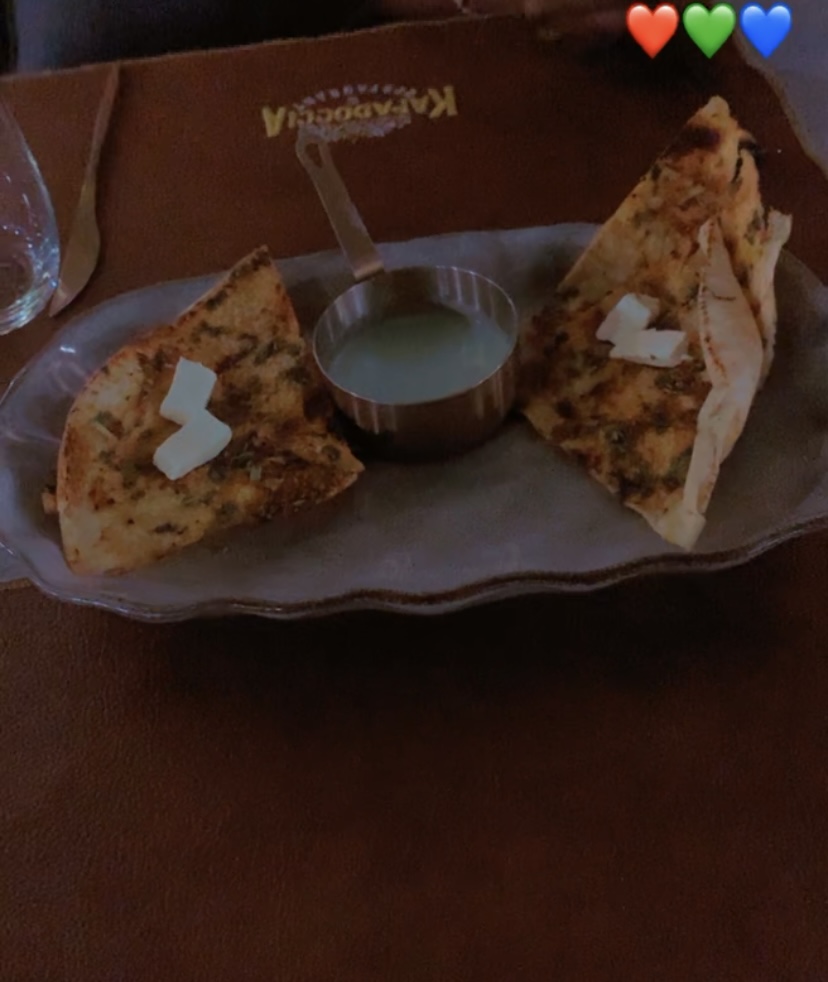 After eating the appetizer, they brought our order pilaf rice, cavemen platter and separately I ordered milkshake. 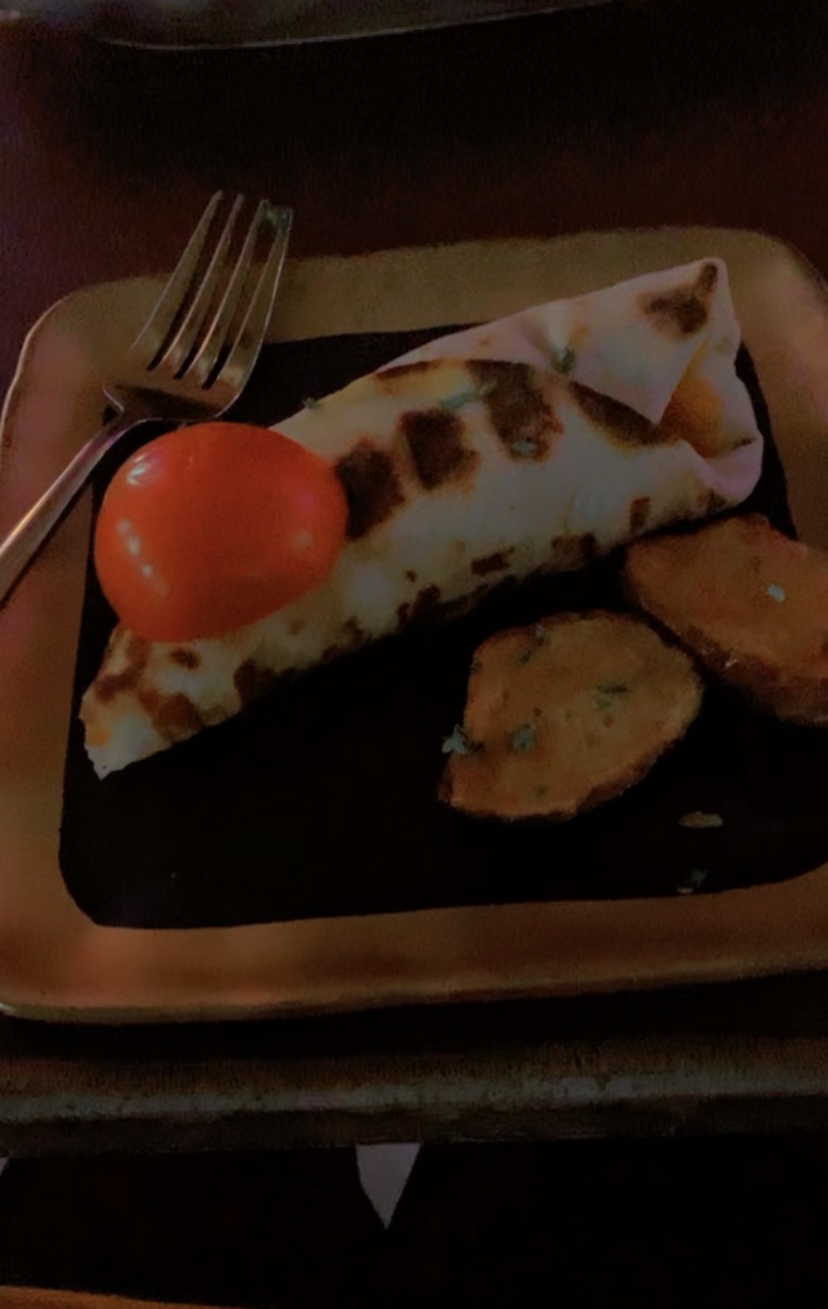 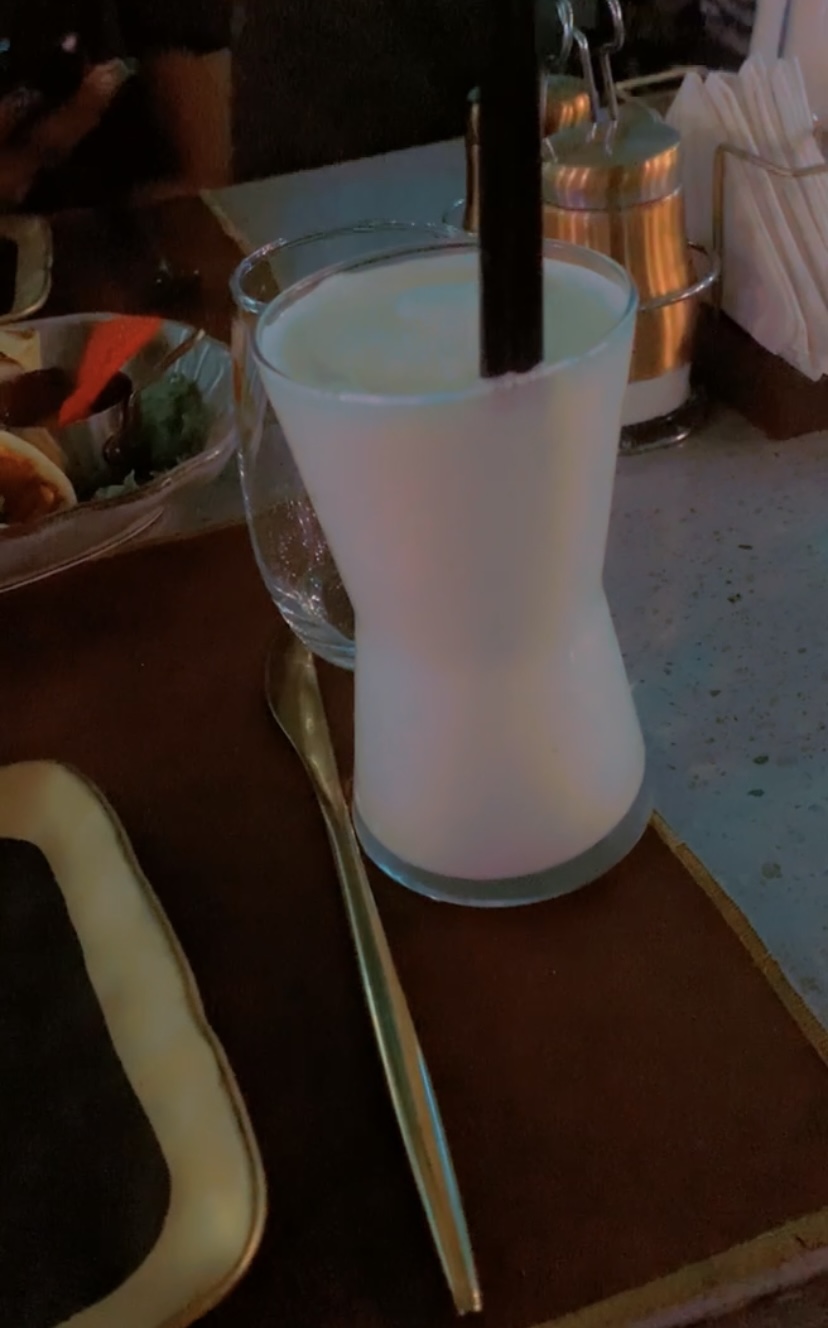 Looking at it I could not imagine the taste so I went ahead and tried it out I could not even get it to pass down my throat because I was not expecting that spicy taste. 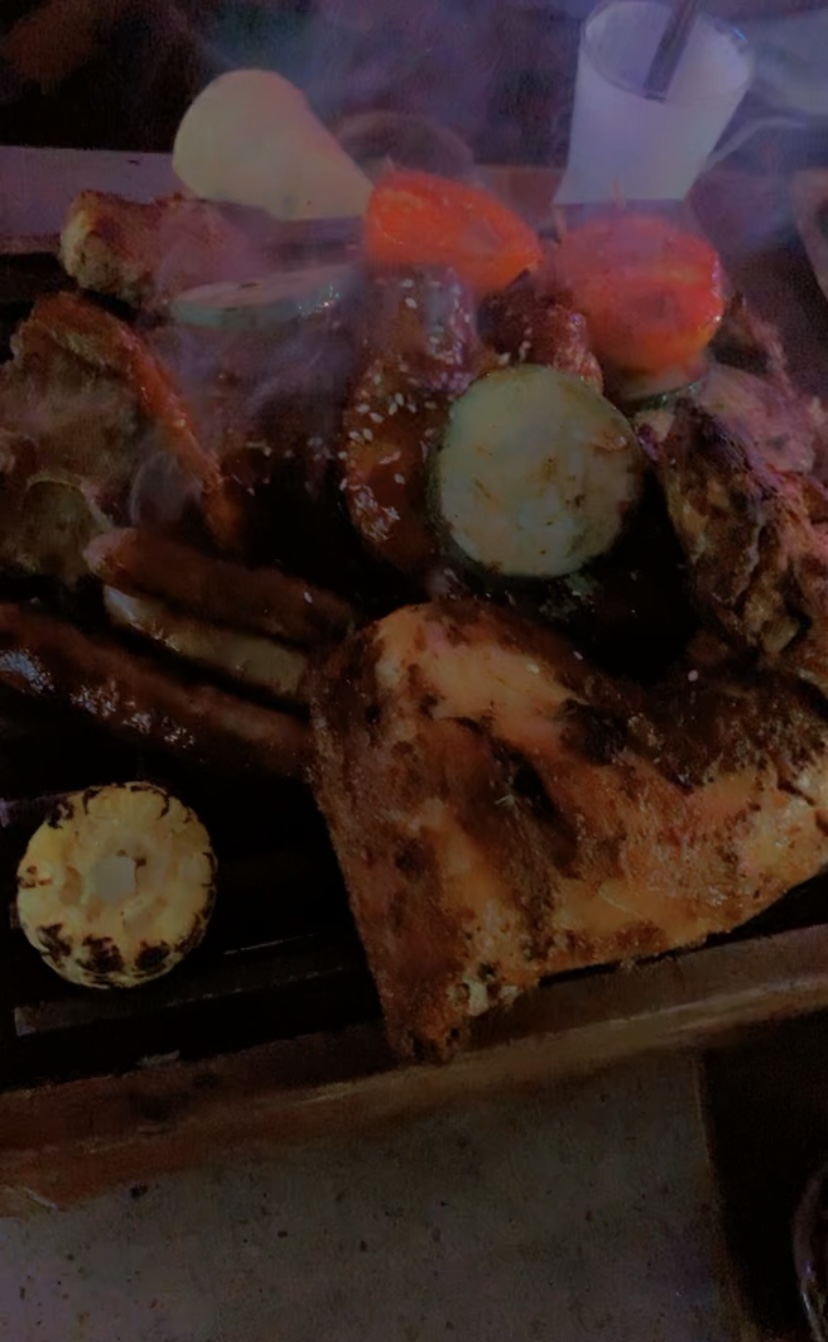 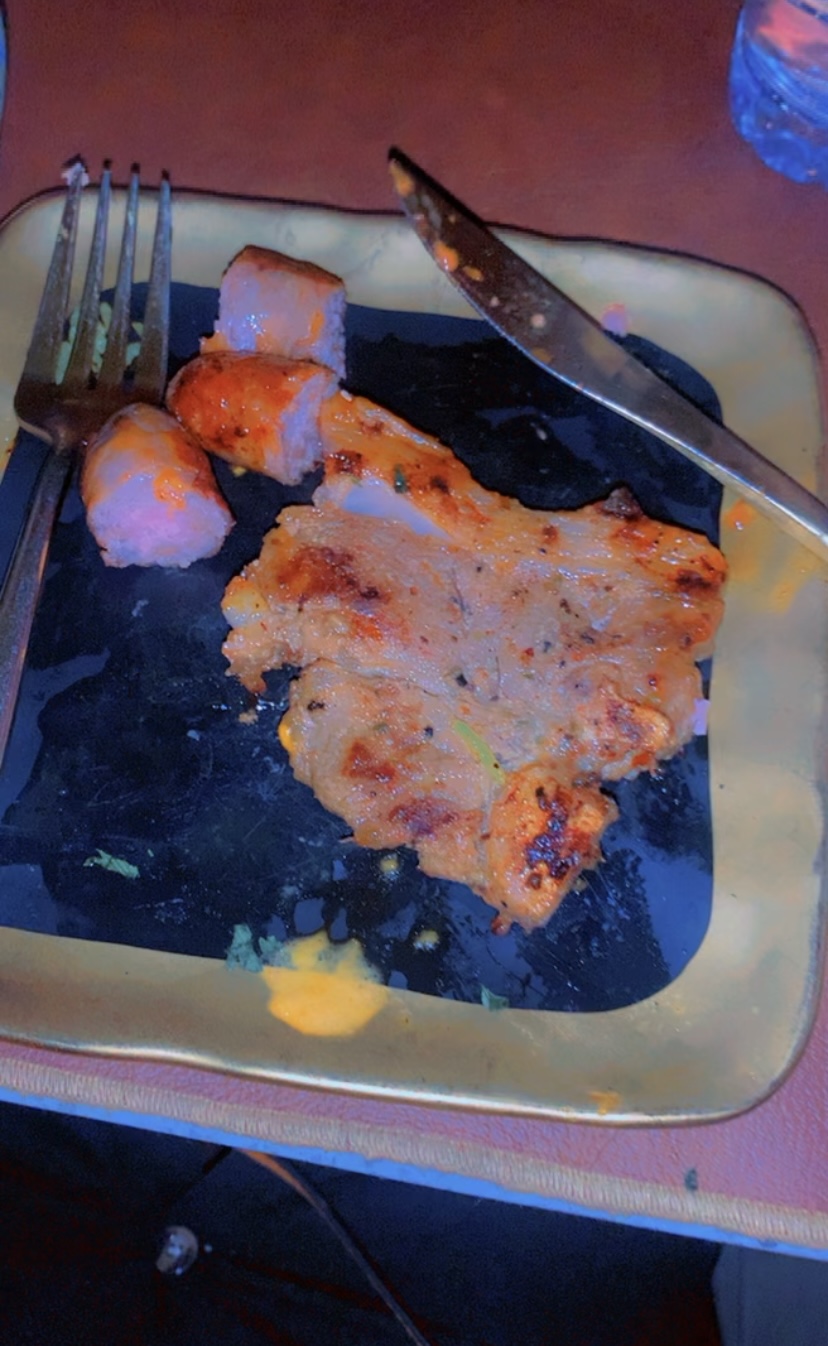 I had to wash it down with my milkshake, my friends too complained about the taste so we concluded that it tasted like cavemen food since the restaurant was popularly know as the cave.

While complaining about the food we ate to ourselves, a friend said they should have told us to dress like cavemen since they are recreating the cavemen style. We all laughed to this and managed to finish our food because we could not get to waste it, it was expensive.

After eating we ordered cocktails to cool down, I ordered sex on the beach because the alcohol in it is not usually too strong. 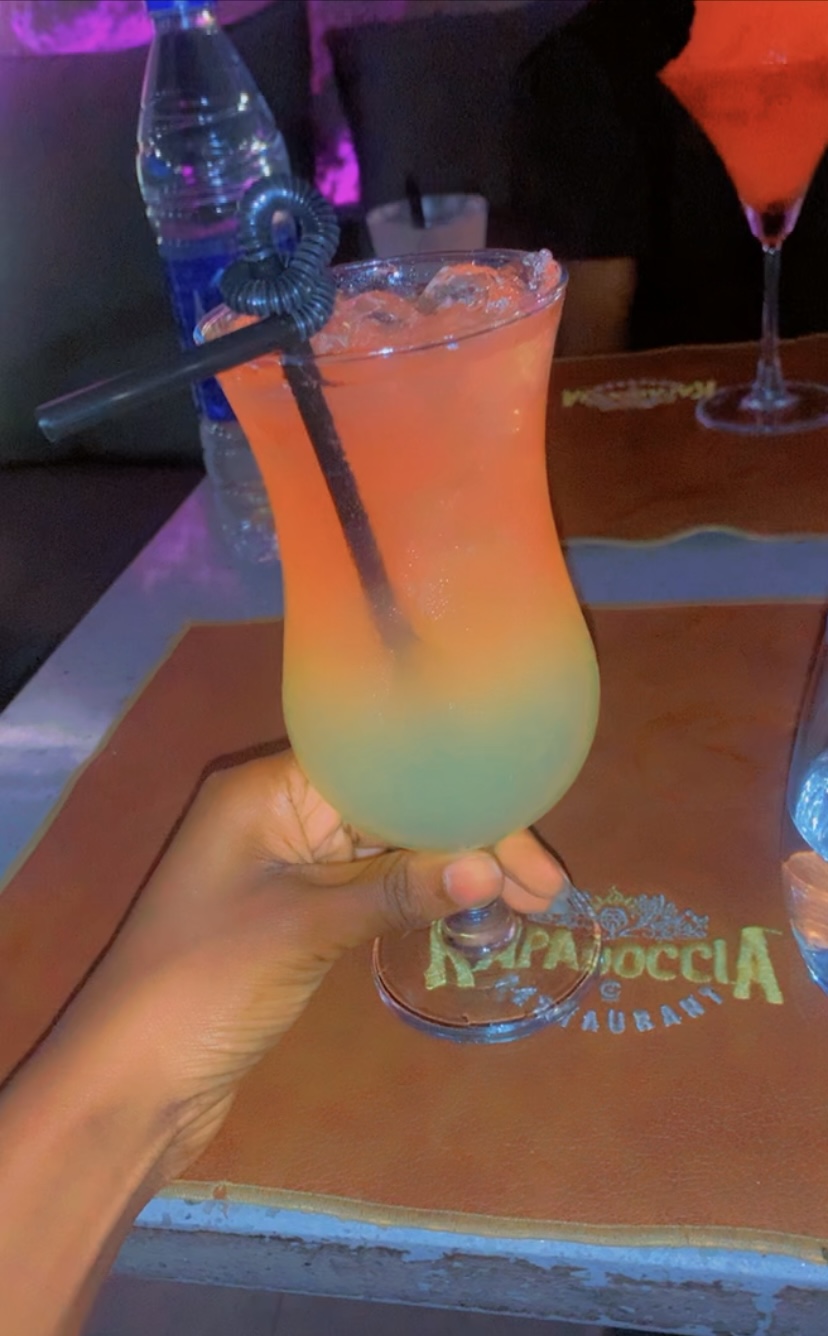 While drinking our cocktail we decided to take some pictures. 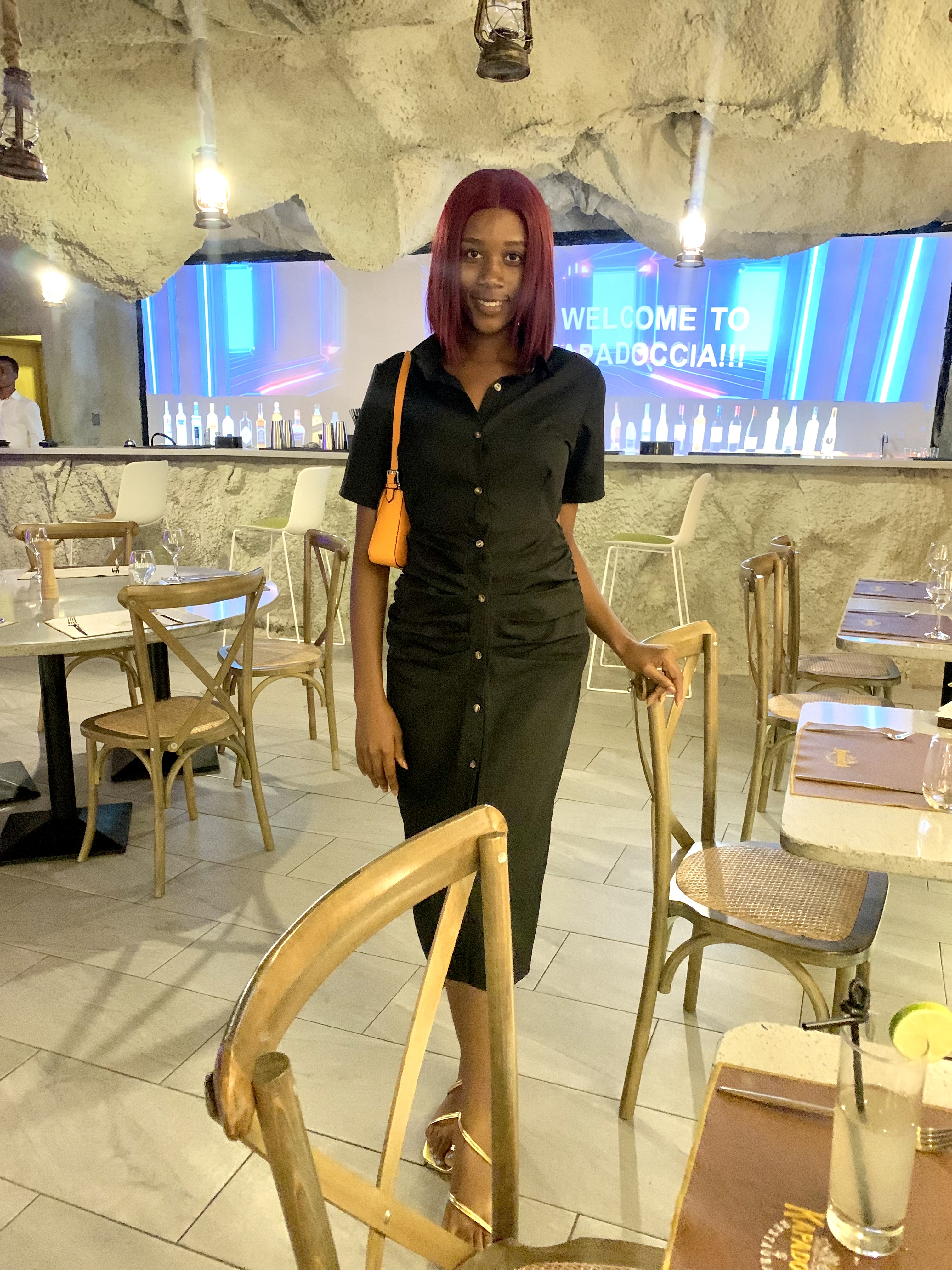 After taking few photos we paid the bills and decided to take few pictures outside too. 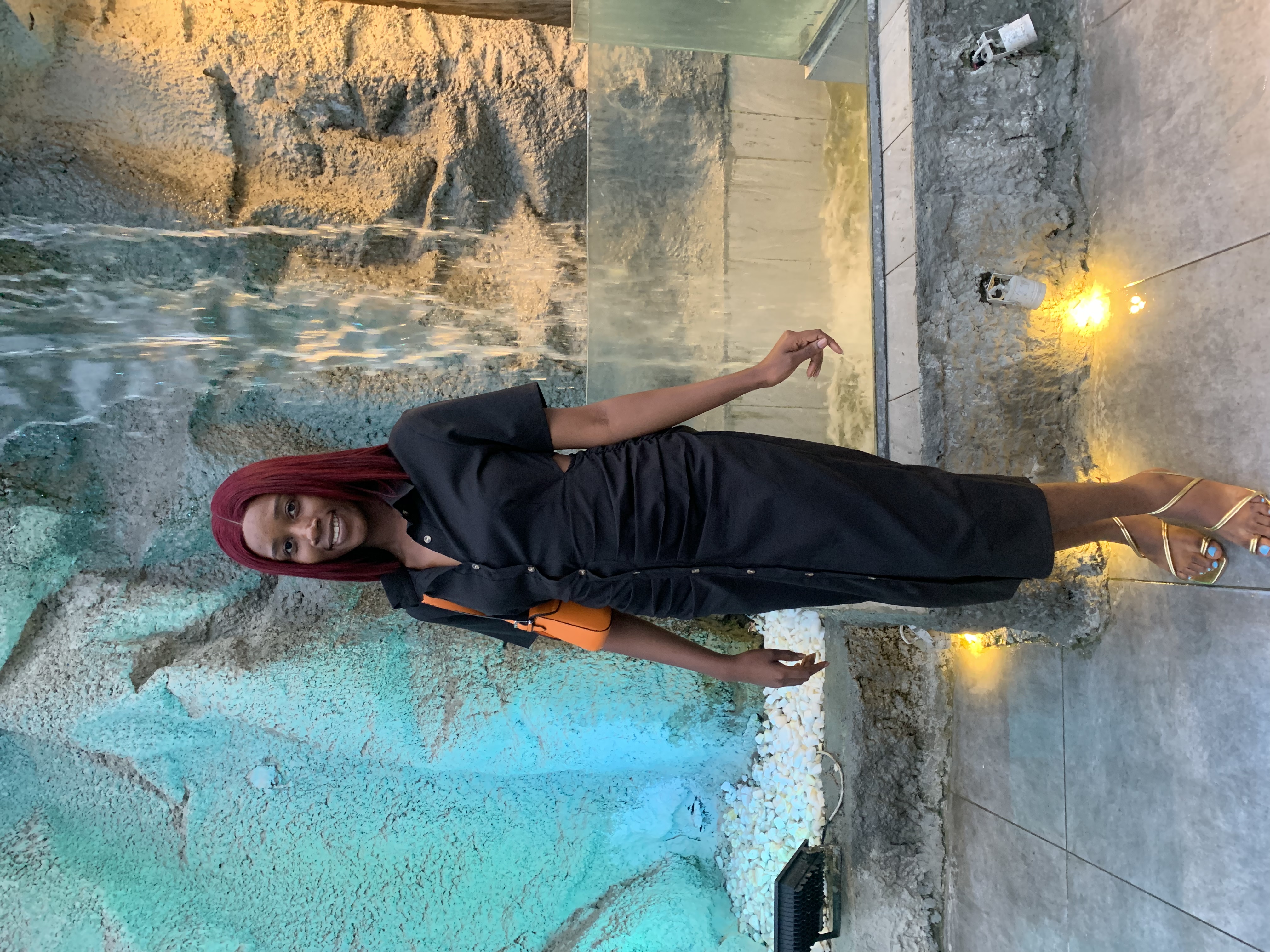 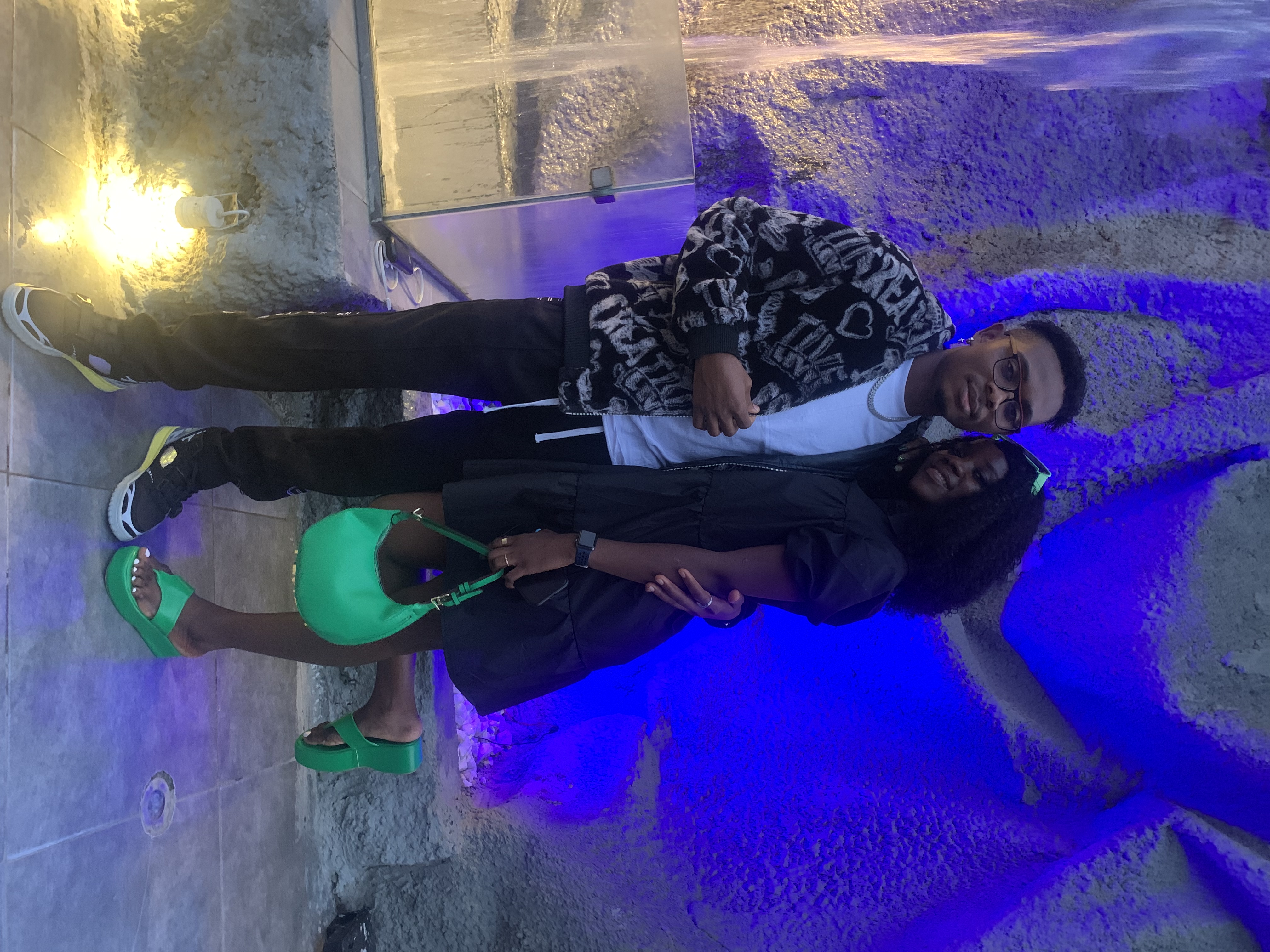 We had a wonderful time together, though the taste of the food was not what we expected we still had fun.

I cannot believe all these happened inside a cave. Where in Lagos is this place exactly?

The place looks awesome and nice and am pretty sure you guys had fun.

Dear @harnah12,
May I ask you to review and support the Dev Marketing Proposal (https://peakd.com/me/proposals/232) we presented on Conference Day 1 at HiveFest?
The campaign aims to onboard new application developers to grow our ecosystem. If you missed the presentation, you can watch it on YouTube.
You cast your vote for the proposal on Peakd, Ecency,