mahirabdullah (65)Quality Controller in Beauty of Creativity • 3 months ago

Match day-1 of 21/22 Champions League season saw some big team clashes. Let’s have a look on some of them. 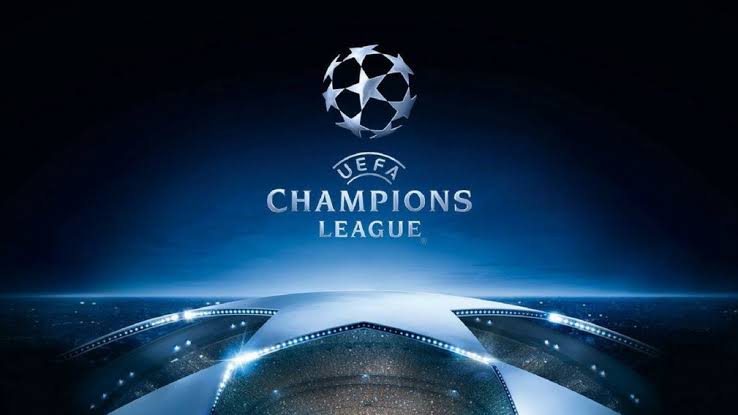 Real Madrid started their Champions League campaign with a win 1-0 against Inter Milan in the San Siro. Rodrygo scored the late match deciding goal in the 89th minute which was assisted by Eduardo Camavinga. Real Madrid struggled to cope with the aggression of Inter Milan. Inter Milan started on the front foot and soon started threatening Real Madrid’s defense. The Spanish giants soaked up 14 shot in the first half. But Real Madrid took control of the game in the second half. Real Madrid kept Inter’s defense busy in the second half. They finally succeeded when substitute Rodrygo scored just few minutes before the final whistle.

Paris Saint Germain were held to a surprising 1-1 draw by Club Brugge. Lionel Messi’s first Champions League match with his new team did not go as expected. Lionel Messi, Neymar and Kylian Mbappe were unleashed together for the first time. Despite Leo Messi, Kylian Mbappe and Neymar starting together up front against Club Brugge, Paris Saint-Germain's star trio struggled to produce anything good for team. PSG started the match brightly; they took the lead in the 15th minute of the match when Herrera scored from Mbappe’s cross. Club Burgge stunned PSG in the 27th minute, when Vanaken scored from Eduard Sobol’s perfect. Messi tried to respond immediately but his left-footed strike smashed against the crossbar. Both teams kept on trying for another goal but they could not succeed. Club Brugge had more shots on target than PSG, which clearly indicates that PSG has some big issues in their team.

The match between Liverpool and AC Milan was undoubtedly the best match of the new Champions League season. Liverpool were dominant throughout the match, but their defensive errors showed how important Virgil van Dijk is important for them. Still Liverpool managed to beat Milan by 3-2. Liverpool took the lead in the 9th minute when Milan centre-back Fikayo Tomori scored an own goal. AC Milan managed to equalize in the 42nd minute and Brahim Diaz’s goal in the 44th minute gave AC Milan a lead. Liverpool managed to equalize with Mohamed Salah’s goal in the 48th minute which was his 100th goal with Liverpool. Liverpool captain Jordan Henderson scored the match winning goal in the 69th minute. Henderson scored his first Champions League goal after 2,485 days. It was a match worth watching.

Champions League will return on September 27th till then teams will continue their domestic league.