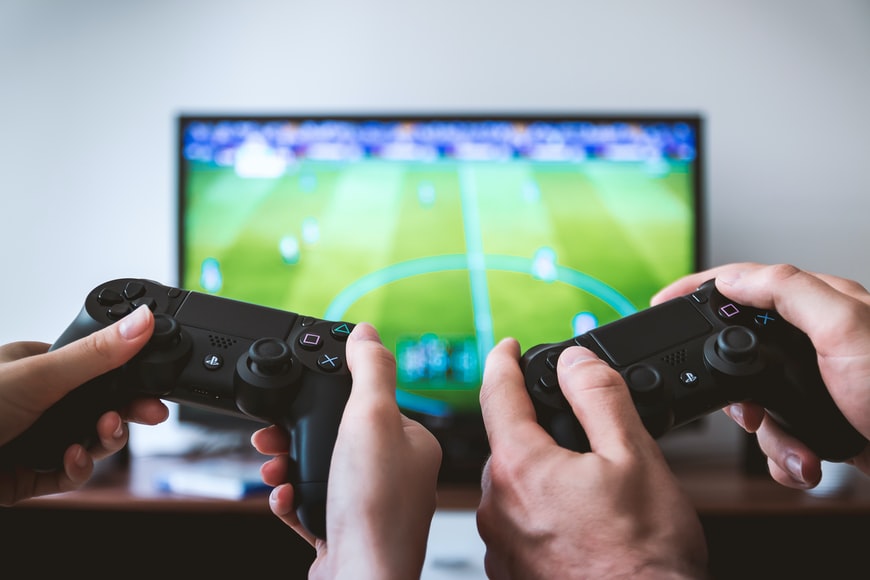 Today, I was sad as I didn't pass the RealPars Automation exam. I got an average score and didn't qualify for my certification. I felt wasted. It's like nothing matters to me like I lost that hope and any motive for pushing forward. Stuck in a loophole, but there was someone special who gave me that faith. And restore the burning fire. The motive to try again. She said," Son, try again and again even though you might fail. But you won't because you have learned your mistake and a new method." Those words lighted my heart and gave me a keen spirit. And now, I have applied again, as I wait for the examination date.

So I went for some courage and faith. I looked back on my dear life, and though I failed today I remembered I was a Champion at some point in time when I was so sharp-minded, ready to try new things, and not minding its risk or cost. Lol! Yes, this I will tell you about one incident that happened to me. MY FIRST EARNING.

My childhood was very normal, and fun, with lots of gadgets. I had those cool video games, to yes, and comic books, which some kids in my neighborhood couldn't afford. No, don't get me wrong. I wasn't born rich either, but I had family members who sent gifts to me from Europe then, not like now, they ignored my calls. Lol.

I could remember playing with the kids in the streets and telling them about a video game I played, and how I battled with a giant. And they will look at me with so much interest, ignoring any sort of distractions just to get every single detail I told them. Lol, I was like their storyteller. Imagine owning a Ps2(Playstation) in your neighborhood.

Every month starting, I always accompany my mother to the market and get food items for the month. Oh! Yeah, a lot of stuff to buy. I used to carry this big brown bag. At the age of ten, I was a bit strong to lift those heavy items we bought from the market. And after shopping, she will buy me a cold drink and any comic book of my choice. I remember one time, we went shopping for food items. There was this fancy bakery shop, which had all sorts of tasty snacks. But it didn't get my attention except for one Super striker comic book. Oh! If you're a Nigerian you should know how cool a super striker comic book was then.

So I called my mother and pointed toward the comic book. She understood that I needed it. But she refused and said, "Son you have a lot of this at home and this one is expensive. Some other time I'll get it for you. But not today." There I could see some unrest on her face as she can't afford to buy it and had to put down my wish. So that day, I spent the whole night thinking about how to get that comic book without bothering my parents about it. And by morning I came up with an idea. 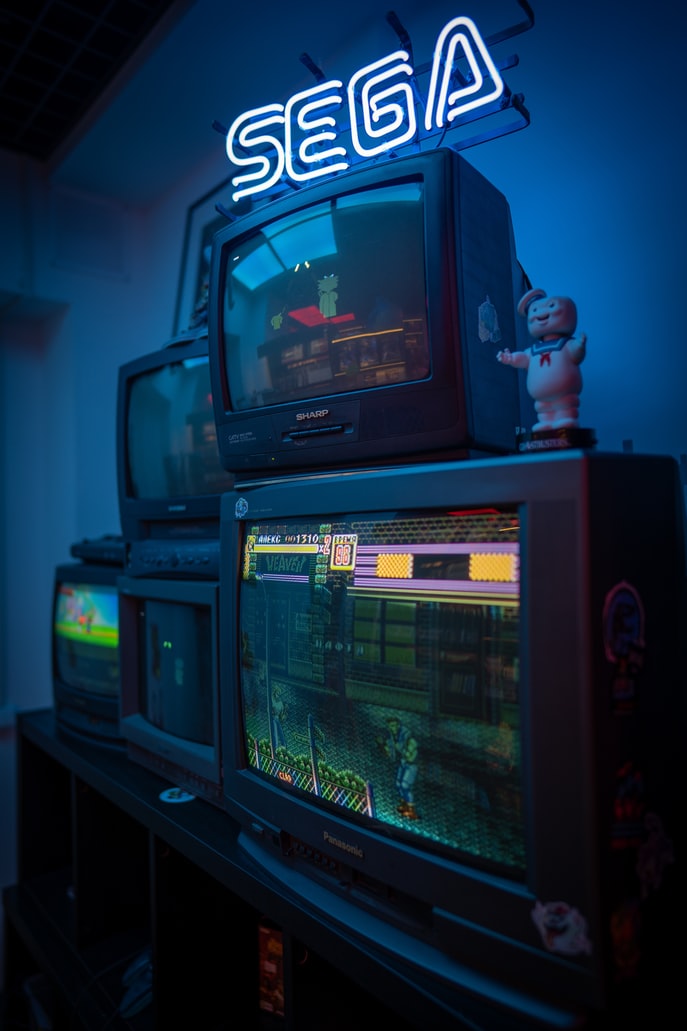 I put a big table outside of my house, my game Tv, Ps2, an umbrella, and two wooden chairs for players. On that day I opened a PlayStation game center. I couldn't do it in my room to avoid noise and things getting stolen. My mom came outside and asked surprisingly, "What's all this? What are you doing?"

I said to her, "I'm renting my game to those interested to play.'' She laughed but loved my idea, still wasn't happy that I was doing this at an early age. She wanted me to stop, not until two boys passed by and saw the signboard. " Play video games for $0.12/hr"

Right in front of her, the children paid to play with my video game. Before two years I had set up a good place to play cool video games with lots of gadgets. Yeah I made money. Not until technology advances with smartphones. Lol.

My first earning showed me that there's more to life.

You raised from the ashes like a phoenix. Keep shining.
!GIF SHINE

Wow... very enterprising kid that you were. You made so much money, but smartphones took that away from you. Too bad.
Thank you for sharing this with us.

Thank you so much for your support