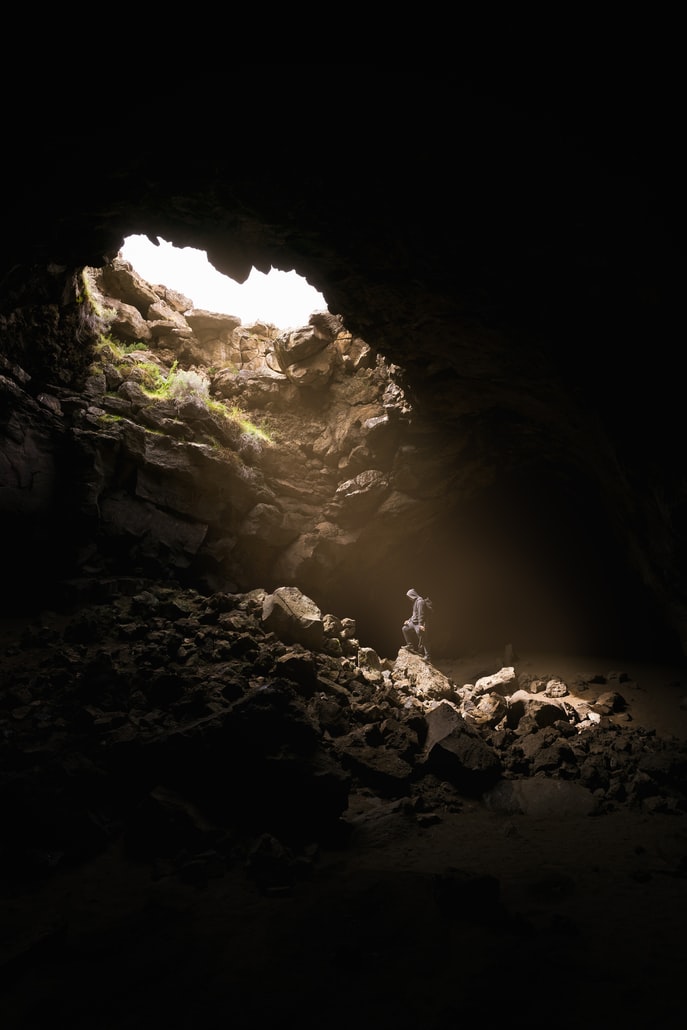 source
I am a father.
Father to an orphan.
The young lad that has seen a lot.
Smiling with cheeks bruised and cut.
Yet, I never regret it when I say it
— I am a father.

I am a husband.
Husband to a single mother.
Like a butterfly the barren nectar feeds.
Fetching tons from my neighbor in need.
I'm loving the fire, the fire in winter.
— I am a husband.

I am a mentor
Mentor to the lost and confused souls,
Like a lamp that lost its way among its flocks,
Searching for a place to belong.
I am your guide. A Shepard ready to set the sheep on the right path.
—Shepherd of his flocks.

I am a Soldier.
A fighter who's ready to sacrifice his life for his country,
Commended by those who are feared to fight, placed in the front line to defend others,
And struck by the pointed metal created by man.
In the end, raised as a hero.
— I'm a fighter.

I am a healer.
Blessed with a cursed knowledge, that can reshape the world or destroy it.
Healing hands mixed with strange unseen powers.
Powers that could fear in a man's heart.
If only they can accept me and learn.

— All this is what I'm made up of in this world, but the question is "What are you?"

Basic words but beautifully written into an amazing poem