The start of something new [Illustration of Cherry - my new OC]

Today I want to share with you my new character - the first illustration, and the design progress.

This is Cherry, my humanoid slime character. 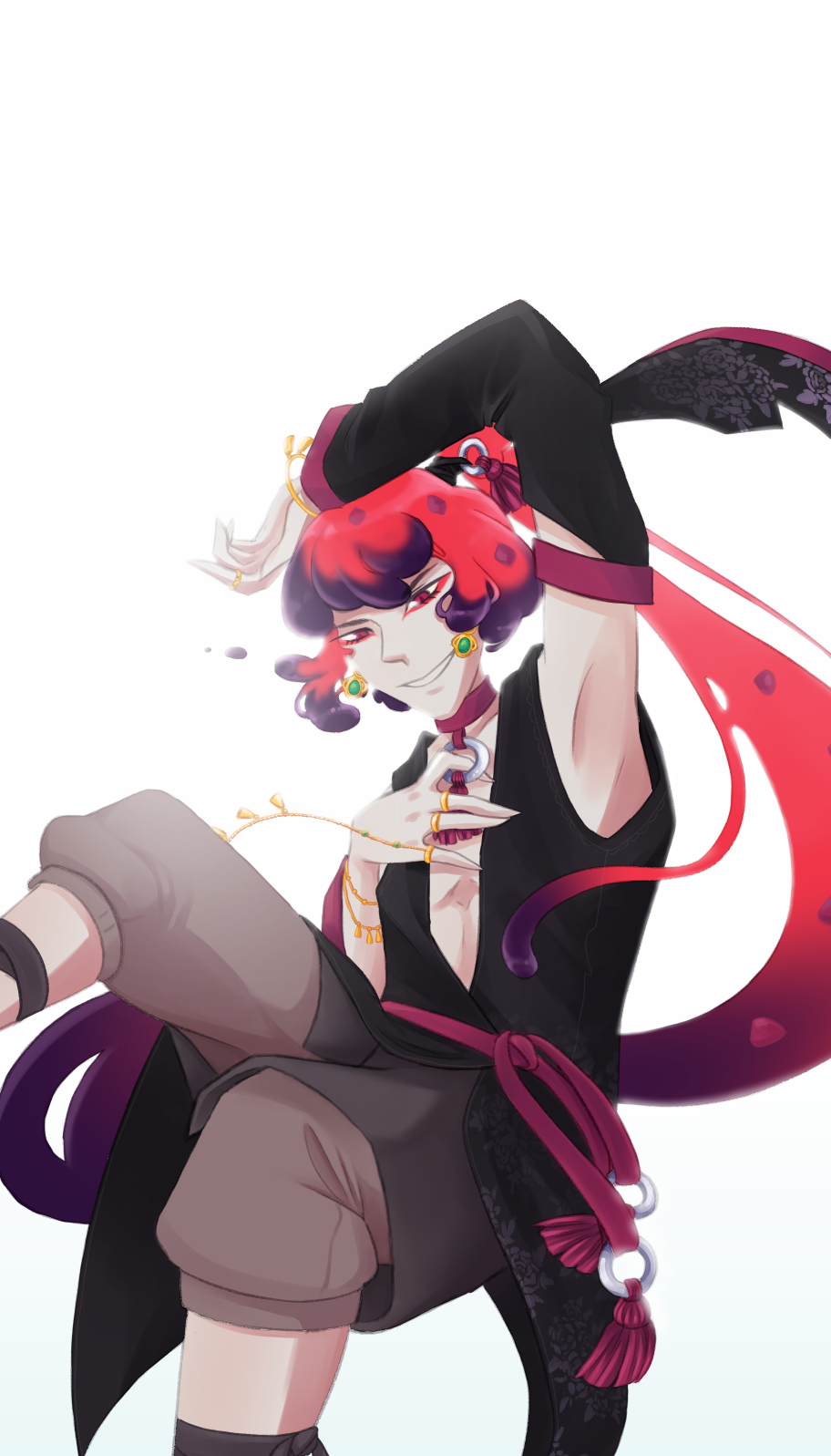 I am really happy with how this character turned out, so I plan on creating a series of art pieces featuring him, some of which I'm going to tokenize too.
Regarding this specific piece, I am not certain whether I should tokenize it, as it's an introductory piece, which I am going to post on my other social media accounts.

Now regarding the design progress.
First of all, I was brainstorming trying to decide on a concept for a durable character, and with help of my friends, I settled down with the idea of an evolving slime.

I had some fun doodling slime creature concepts at first, before moving to the human designs. 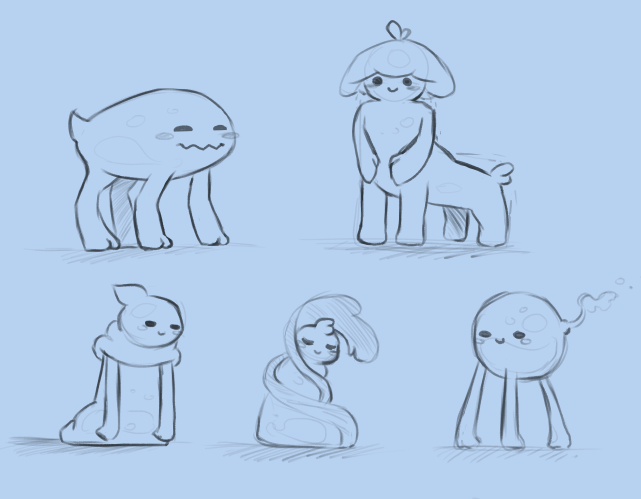 I was trying out different things, trying to decide on the direction I wanna go for. 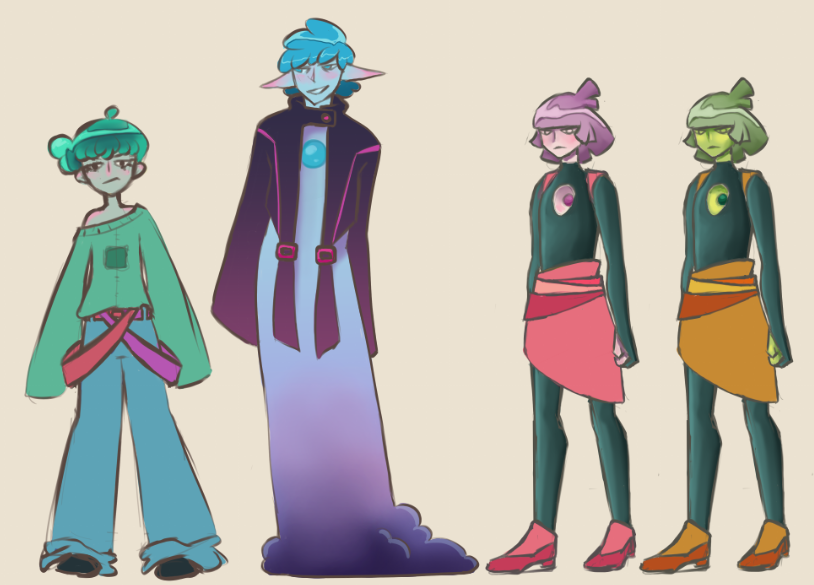 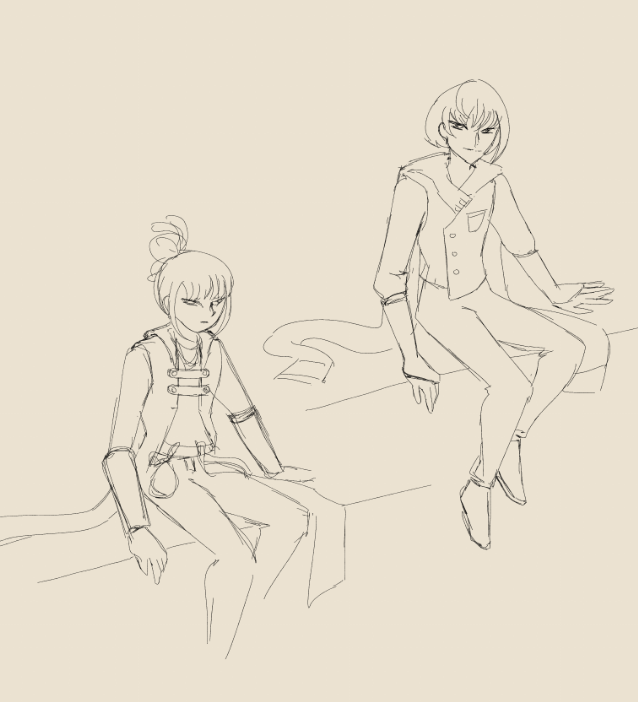 Early on in the design process, I decided that I want to have long hanging accessories, and that it's something that should make it to the final design. 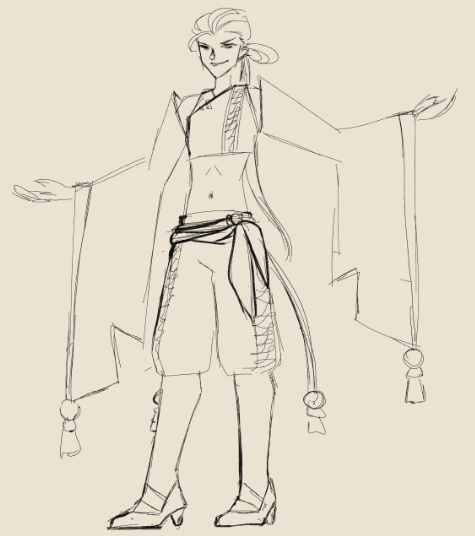 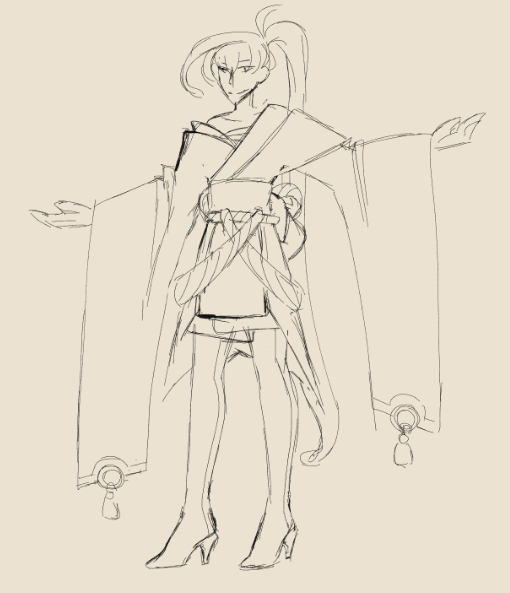 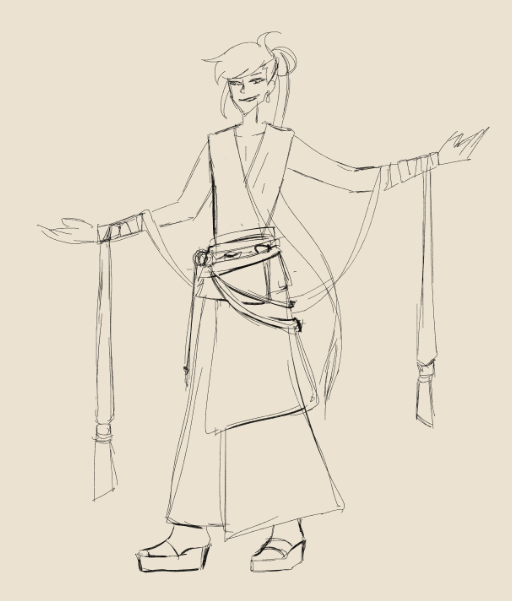 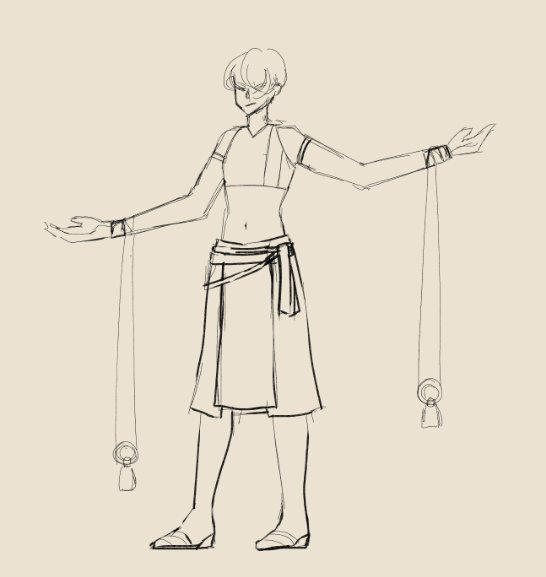 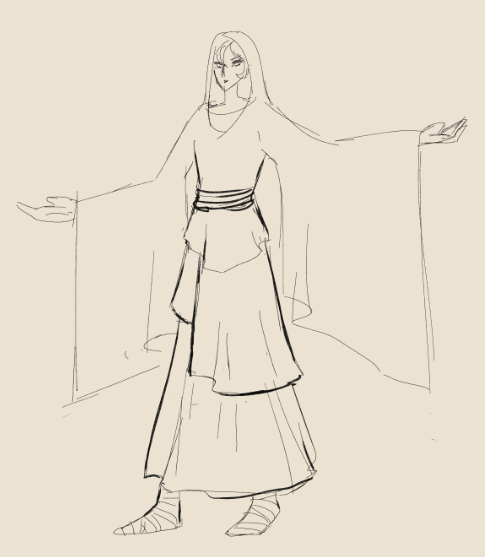 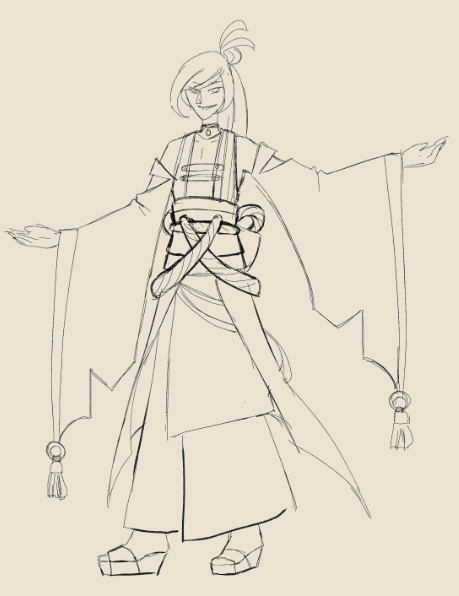 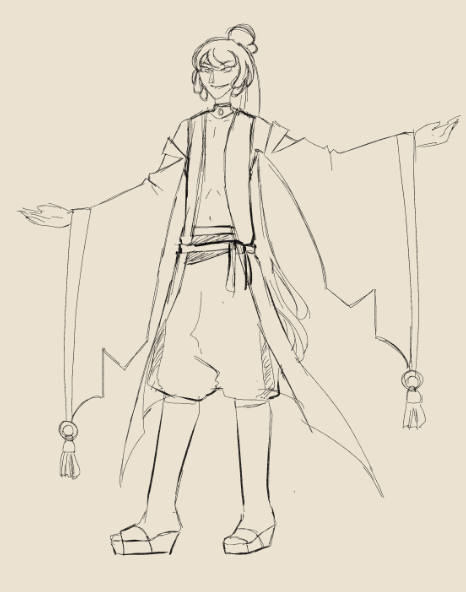 Once the costume concept was getting finalized, I started working on figuring out a color scheme I want to have.
I tried to keep the color schemes simplistic, and since the character stems from slime creature, I wanted to imagine how it would have looked originally too. 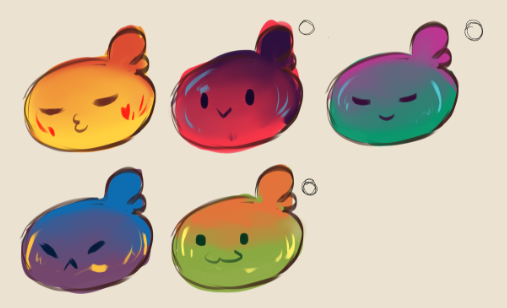 Then I adapted three of the color schemes to my final costume. 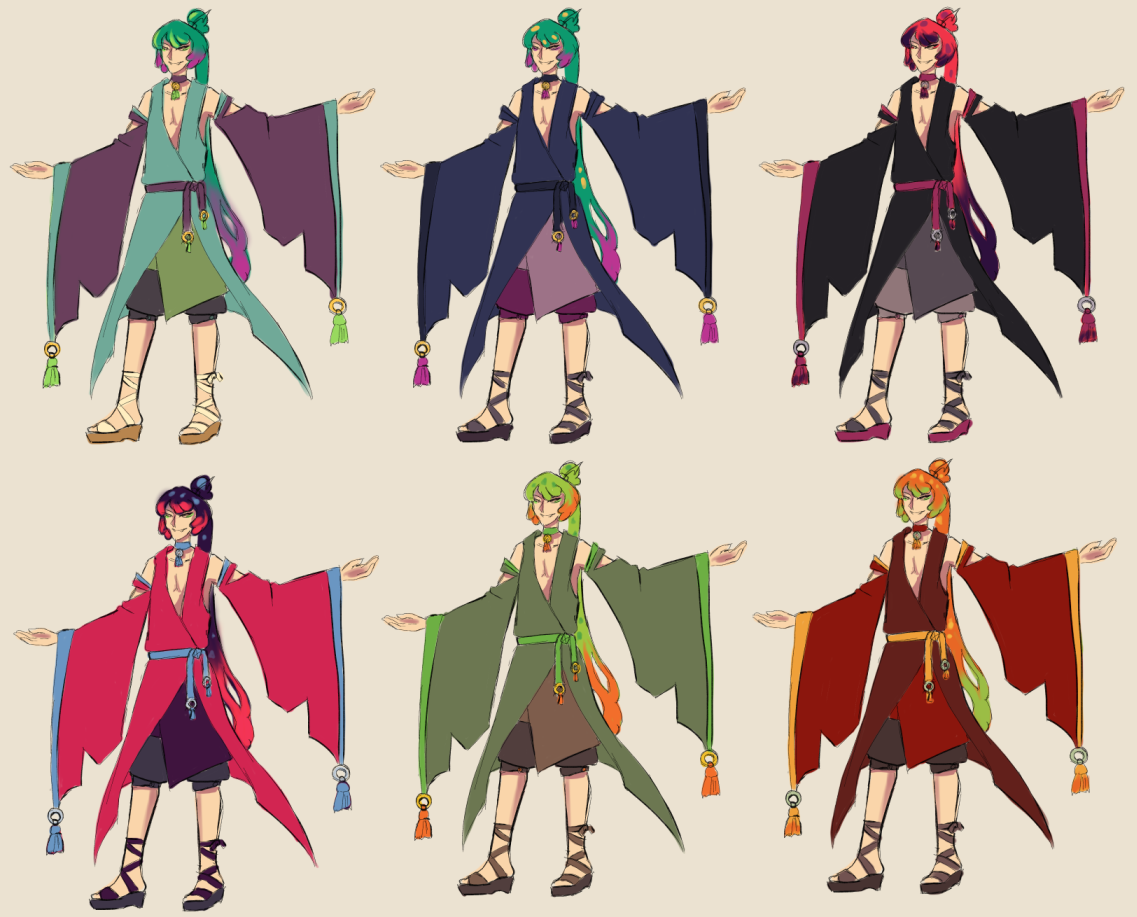 And well, that's how I created Cherry, and ended up with the final illustration. 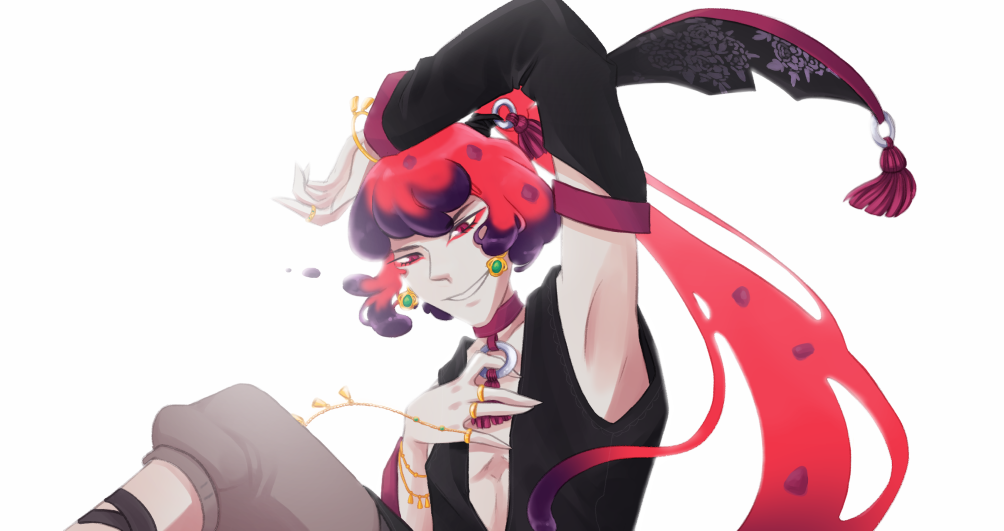 Congratulations @telumen! You have completed the following achievement on the Hive blockchain and have been rewarded with new badge(s) :