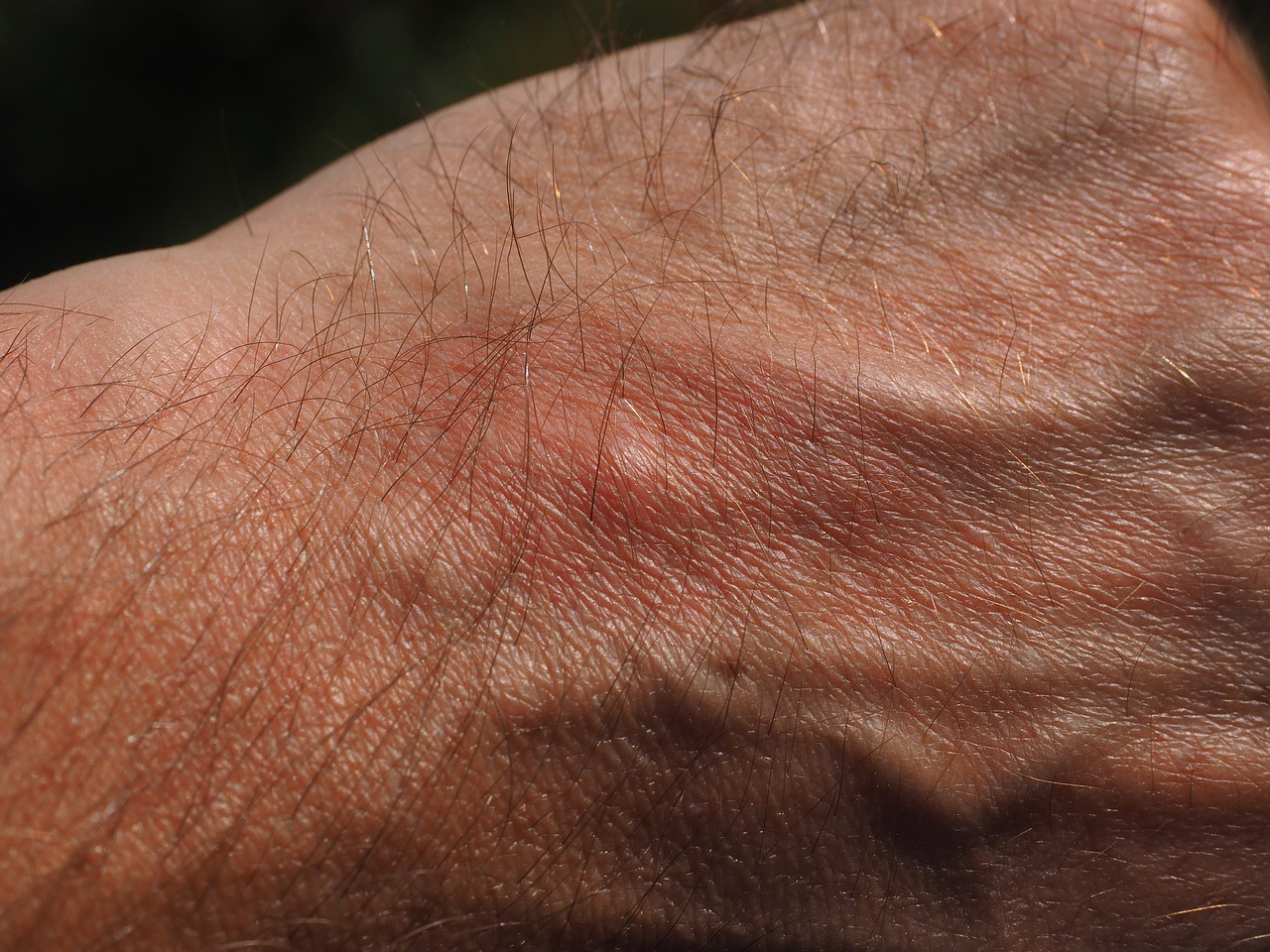 It started as a habit, but has almost become a fetish. Popping pimples, that is. I love it.

There’s a sort of twisted satisfaction of bringing forth the horrors that are hidden deep inside your own body.

Whenever I find a big fat one, I almost can’t resist.

Today, though, today was entirely different.

For a few days, I’d had this strange feeling in my left arm. At times, when I moved it, there was a sharp, stinging pain. It was only there for a moment, nothing but a short, blazing flesh. At others, there was a tingling sensation.

I soon found the cause.

It was the mother of all pimples. A giant one, buried deep in my armpit. It was nothing but a giant treasure trove of pus ripe for the taking.

At first I stared at it in abject horror. Then I pushed against it with my fingers carefully. I rubbed over it, poked it and could almost feel the enormous amount of pus inside of it moving.

The urge of popping it came up right away, but I forced myself to go slowly, to enjoy this.

For a moment I applied a bit of pressure. I felt the skin stretch as the pus pushed against it. Again and again I did it, almost like following the steps of a ritual.

Then, finally, I pushed as hard as I could. There was a sharp pain, skin burst and pus and blood gushed from it. It was the most disgusting thing I’d ever seen, and I loved every single second of it. Again and again I pressed against it until nothing was left. Then, I slowly and deliberately cleaned my arm pit of the disgusting liquids and fluids.

That’s when I saw it. Where the pimple had been, there was a hole, a hole below my arm pit. I stared at it in horror, disgust, but also, curiosity.

Almost in trance my finger went forward. At first rubbing against it, probing the edges, before I pushed against it.

There was no feeling, no pain, just the strangest sensation.

I felt goosebumps all over my body as my finger slowly slid inside. For a moment, my left shoulder started tingling again. The feeling spread throughout my entire arm as I buried my finger deeper and deeper. Soon, more than half of it was gone.

And then it was back, the sharp, blazing pain. This time, though, I didn’t feel it in my left shoulder, neither my left arm. No, this time, I felt it from the finger I’d pushed into the hole.

Cursing, I pulled it back, but as I stared at it, all feeling left me and I felt a scream of pure and utter terror rising inside of me.

For what I saw, what had caused the pain, were two rows of tiny, bleeding bite marks.

If you enjoyed this story, you can find more of my writing on my website. There you can also sign up for my newsletter to be informed about new stories right away.

Congratulations @rakushasu! You have completed the following achievement on the Hive blockchain and have been rewarded with new badge(s) :