Block One has decided to discontinue their Docker image support, I am sure they have a good reason but because I find Docker such a simple tool to get your eosio infrastructure up and ready in minutes I decided to do my own build and upload it to Docker-Hub. 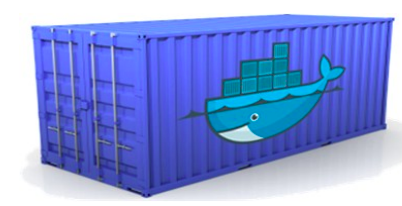 Here are the instructions to build your own image from my Dockerfile or just download the image directly to get an EOSio node and/or cleos tool available in minutes.

Docker build for EOSio (Takes around 30min to 1 hour)

A compiled version is available on Docker Hub: https://hub.docker.com/repository/docker/pixelnoob/eosio, just pull the image from Docker Hub and start the docker with the instructions above. This option is usually faster if you have a good internet connection or working from the server.

And thats it, you have your EOSio docker set up and ready to go!

This post got curated by our fellow curator @tibfox and you received a 100% upvote from our non-profit curation service!

Nice post and very important information to all hivers 👌

Great info and EOS is one of my greatest projects that I follow. I wonder if there could be a Docker image for a HIVE witness node.

Do you know of any or any tutorial how to install one?

Very interesting informasi, thanks you for sharing 👍

Congratulations @chitty! You have completed the following achievement on the Hive blockchain and have been rewarded with new badge(s) :