I have a steam roller, so powerful, it can flatten a whole planet in moments.

"That's ok, there's too many hills in Wales. It would be nice to flatten it."

So naive. My steam roller isn't designed to be nice. When I say flatten, I mean flatten and destroy everything and anything.

"Why would you build such a thing? That's so evil."

Because technology isn't advanced enough for me to build what I really want to build. Therefore, I'll pursue with my steam roller project

We're moving to the testing stage.

What could be the problem?

"There's no inhabitable planet to test it on. You're just going to have to hope it works on the planet Earth."

This is not good. If it hasn't been tested or been seen to be tested, how can I threaten the planet with its destruction?

"Please give me a billion dollars, or I'll steam roller your planet."

They'll be laughing all afternoon and I'll be forced to use it.

I wonder if anyone has a good idea

The mind of a great young scientist

"You could use special effects to make it show that you have already flattened a planet. That could work."

Please make this video. I'll get on to the world leaders

"Please give me a billion dollars, or I'll steam roller your planet."

A chorus of laughs.

Let me show you.

"What planet is that?" asked one of the world leaders.

"It looks like Earth. Yet, when I look out of my window, Earth is perfectly fine. What planet are you steam rolling here?"

Never employ a great young scientist. I would have thought he would have chosen another planet. Mars or something.

I had to tell the leaders of the world that I was just having a laugh. I don't really want a billion dollars and I won't steam roller the Earth.

"You certainly gave us a good giggle. Have a nice day."

Everyone lived happily ever after.

When I say happily ever after, I mean 3 hours. 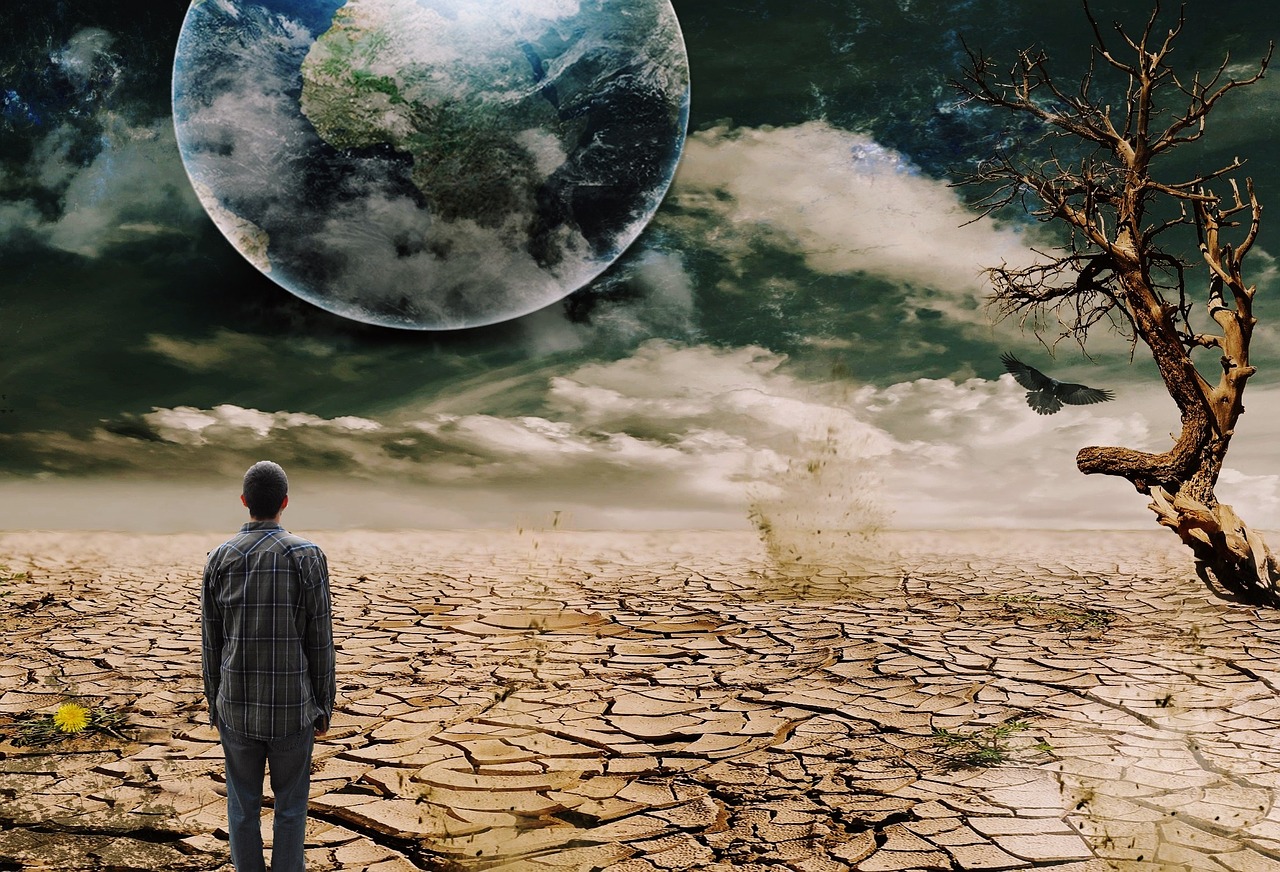 @mr-neil, Scientists and Researchers are trying to research more, to understand what is going on in this Planet. Stay blessed.