Hello everyone 👋👋👋 I hope you all doing well. I have started taking an online course on programming that focuses on Python. So I made the decision to post it on my blog in the hopes that it may help someone and that I will learn more. "When we educate others, we educate ourselves,"

PYTHON PROGRAMMING LANGUAGE: WHAT IS IT? 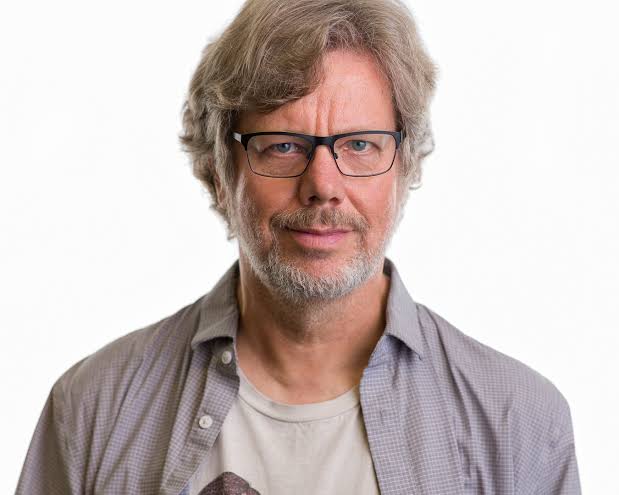 Guido van Rossum developed Python at the Netherlands' national research institute for mathematics and computer science in 1991. Instead of the typical snake that most might imagine, Python was called after the television program "Monty Python's Flying Circus." 2008 saw the release of Python 3, which was created with a focus on readability of code and convenience of use.

WHY PYTHON, AS COMPARED TO OTHER PROGRAMMING LANGUAGES
There are many different programming languages, such as Java, JavaScript, PHP, Ruby, Swift, and SQL, among others, however Python is preferred to the aforementioned due to the following factors:

It's only about installing Python on Windows. :(
What about GNU/Linux? :)

It's my first time knowing anaconda. I usually just go straight to python.org to install it. The language is quite versatile and we can even make art with it.

I'm delighted the information was useful to you. Programming will eventually be used for practically everything. Are you good at using it to create art? Gratitude for reading

Dear @shamzy, we need your help!