Going to try something different for a contest. I am putting 1,000 STEM tokens up for grabs in a new contest you have 7 days to complete.

I want you to invent a new technology that doesn't exist yet, and write a post selling why I have to have it. You can base your technology off existing ideas, but the way it solves an existing problem must be unique. It does not need to be even possible to do with existing technology.

The rules are simple, you have 7 days (September 24th, 6AM EST) to submit your entry. The entry needs to be a STEMGeeks post with at least 350 words. You must use the tag #stemgeekscontest and submit your entry before the deadline.

You have a lot of creative freedom when making up your new technology, you are not bound to our current laws of science. You are free to assume we have discovered more advanced technology in the process of designing yours.

Your post should be a sales pitch on why your technology is so amazing and why you must have it.

I will select a winner after the 24th and award them with 1,000 STEM tokens. I will judge based on creativity, effort, and how life changing your idea is.

Use the #stemgeekscontest tag when making your new post, feel free to link it below in the comment section but it is not required. Share your idea on Twitter and @poshbot will pick it up and mention it for you. 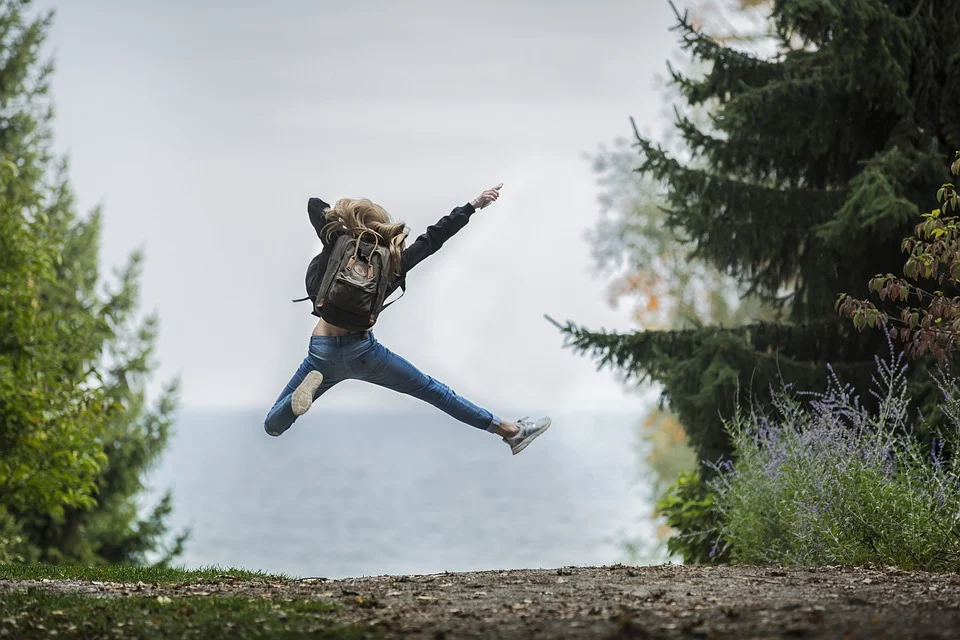 Good luck, and have fun!

Hello!
This is my first time here. Below is my entry :
https://hive.blog/hive-167922/@bold-n-italics/my-pitch-for-the-invest-a-technology-contest

Hi, this is my entry to your contest, hope the best for each participant!
https://hive.blog/hive-163521/@jilt/home-automation-smart-interface-for-raspberry-pi

I do not Twitter does that mean if I entered I would not be judged?

Tweeting is not a requirement.

Ah good, I may try to put on a thinking cap then.

Yup this is a fun one!

Congratulations @stemgeeks! You have completed the following achievement on the Hive blockchain and have been rewarded with new badge(s) :

Balls, I totally missed the boat on this contest but I still want to talk about it. My idea for a future technology sales pitch was called a "MAD Blocker."

The year is 2085, and a few years prior, a new augmentation hit the market. A device that allows you to replay memories that have been recorded. Memories are uploaded to the cloud and users can even choose to make their MEMs public to show others. As the years go by, the company realizes they have another YouTube on their hands and starts to show advertisements before, after, and to the complaints of many users, in the middle of a MEM. Sometimes they even pepper several advertisements throughout longer MEMs. Madness!

Don't Get Mad, Get MAD Blocker!

What is Mad Blocker? It's an acronym that does exactly what is described. It blocks memory ads. No more pesky mid-roll advertisements for Nanodrugs from the Hyper-Pharmas. No need to watch that "LEARN KUNG-FU LIKE NEO FROM THE HISTORIC MOVIE, THE MATRIX" screaming guy! Unless, of course you want that type of thing.

Our new algorithm will allow users to turn ads completely off or on at the users will. Got a favorite MEM creator and want to show them support by watching their advertisements? Add that user to your "Loved MEMer" circle and it will show you unrestricted advertisements on that MEMer's catalog. If you only want to see ads at the beginning of a video, we have the "Liked MEMer" circle there as well.

All the MEM circles can be fully customized to suit your needs with nothing more than a thought. Using the patented Skull-2-Cloud technology patented in the early 2020's, MAD Blocker is a fully decentralized free Cortex program that strips out the advertisement redirects and sends them to old school computers, to display into an empty room. The Alphabet Soup will be none the wiser.

The next time you step into an Augmentation Installer, make sure to grab MAD Blocker to make viewing your MEMs more enjoyable.

You haven't announced the winner?

Not yet, most likely today.