Okay, first off, I haven't been sleeping well. I'm stressed out, I'm getting a bit edgy ( a lot) probably fairing about as well as the rest of you...maybe a bit worse. I'm just trying to keep my grip on reality...a reality the resembles the twilight zone a little more everyday.

AND I've been getting deja vu , which I don't usually get or pay attention to. But I figure it must be gnawing at me for some reason to be able to be noticeable among all the angst that's swimming through my head this month. Then something...unlikely...dawned on me.

To be clear...my natural skepticism makes me invulnerable to paying attention to most cases of "predictions" or thing being any more than coincidences.

There's low hanging fruit of getting something right ahead of time, there's luck...there's the law of averages. The Simpsons has predicted a lot of stuff, but it's also been on the air for 30 years. They hit a home run here and there like saying Trump would be president, but they also take a hell of a lot of swings at the plate. AND...I don't have anything to do with that show so...whatever. They want to unwittingly tap into the fabric of the universe somehow or will something into existence through mass consumption of a idea/joke, more power to 'em, I sez.

But I will admit to being a little uncomfortable right now.

I'm sure the last thing you want to read is a story about the world ending, but bear with me here...just get to about the middle of page three of this six page story I wrote and illustrated for Arsenic Lullaby, and tell me I'm just cracking up. 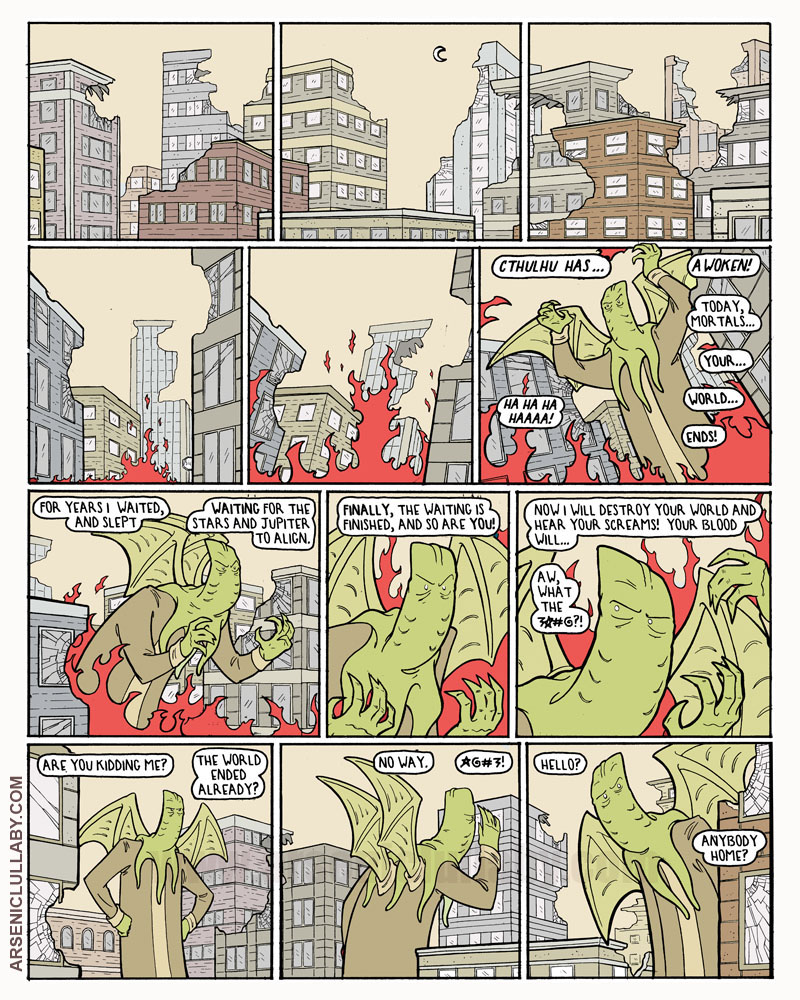 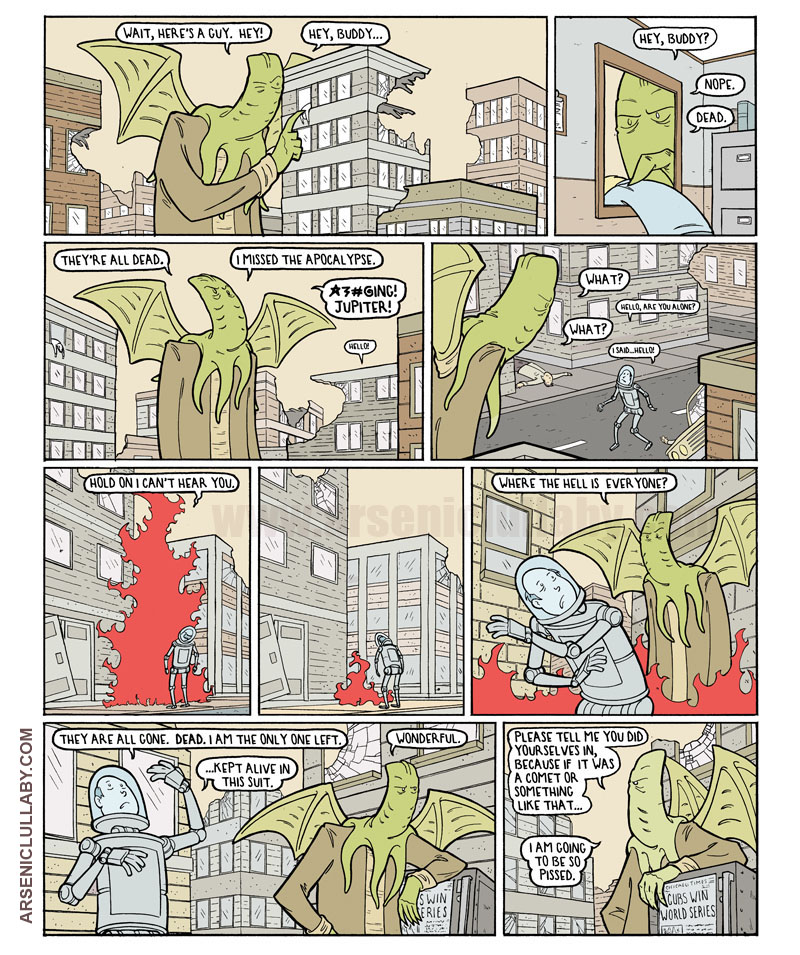 JUST...just stop right there. You see what I see?

There's been like a million movies about viruses ending mankind. which is WHY I added in a absurd set of other circumstances... 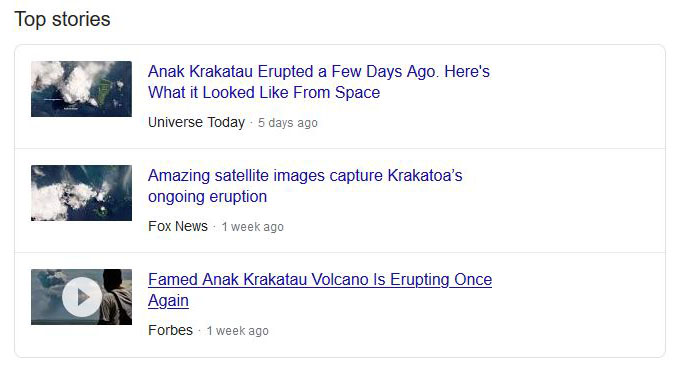 and swarms of Cicadas

NOW...a Cicada is a kind of cricket and a Locust is a kind of grasshopper...and I purposely used Cicada instead of Locust so it wouldn't have some Biblical context to take away from the absurd mish mash of events. so close, but not quite...right?

I'm really not comfortable with this...that's 4 out 5. Four out of five random ass things I strung together. AND they seem to be happeing in the order I described. Anybody google Tsunami? has there been one? Don't tell me. I don't wanna know, to be honest. Here's the rest of the story. I doubt anything else prophetic is in it, but I haven't read it in awhile...and I don't think I will. 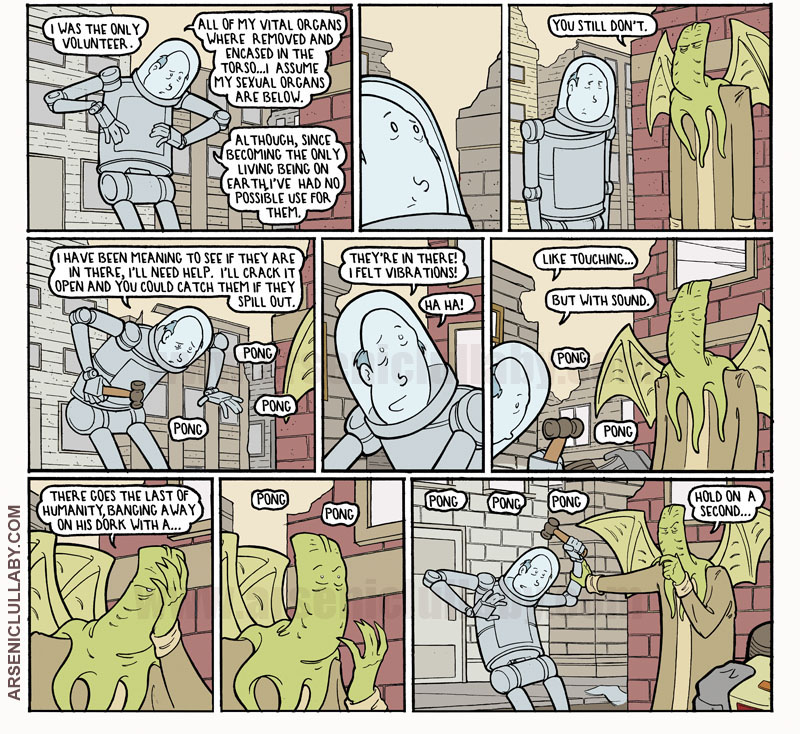 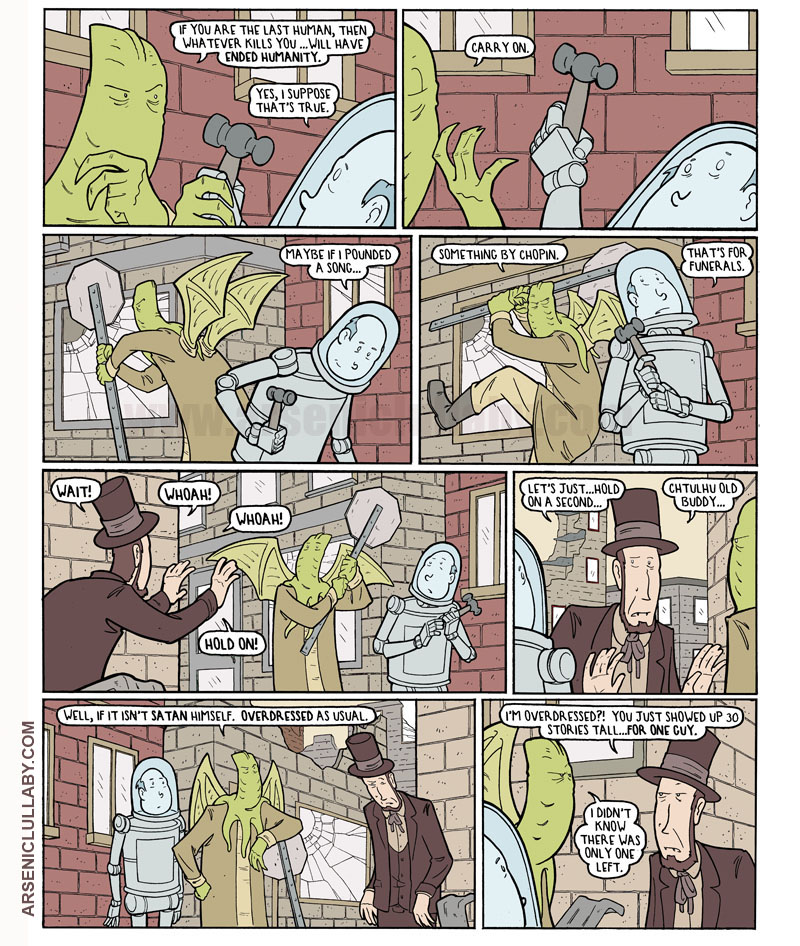 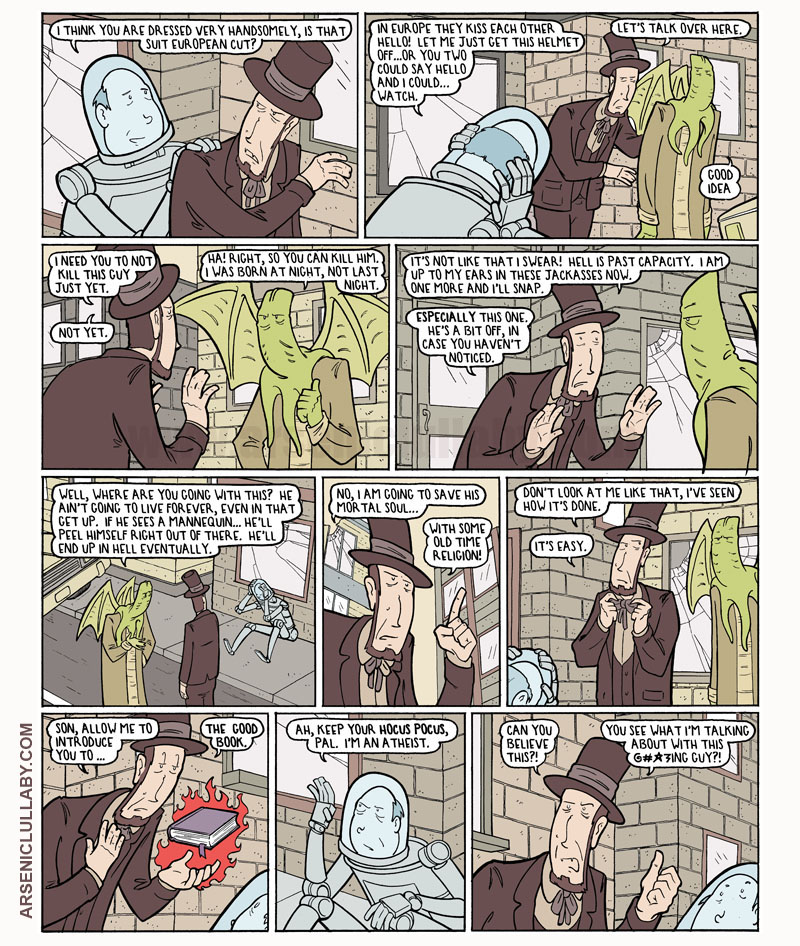 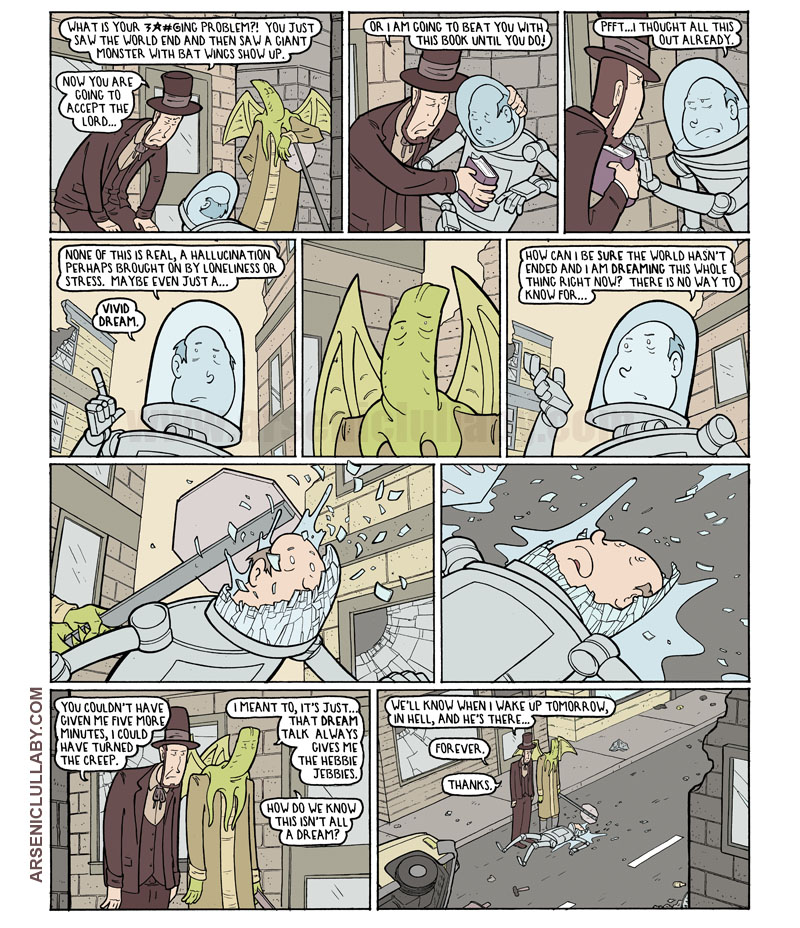 This story appears in Arsenic Lullaby "The Devil's Only Friend" and a few comicon exclusive collections. It'd tell you to go get one from your local comic book store, but they're all more or less closed for the time being.

But if you can track one down, you should...maybe there's winning lottery numbers in there too, for all I know. 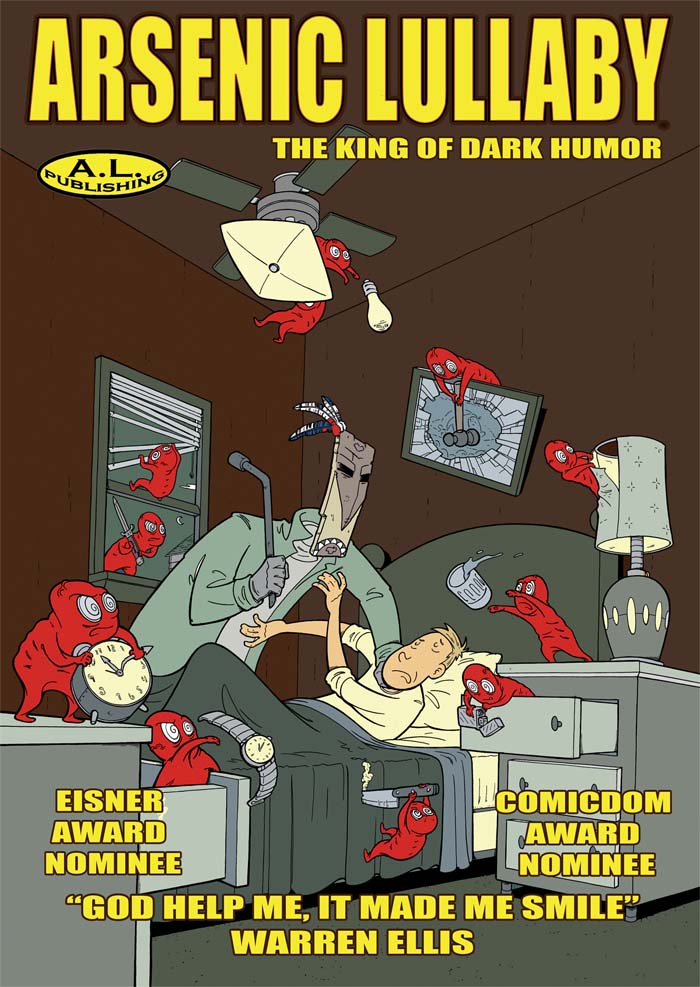 I suppose you could just order it right from me for crypto...uhm...
email me for that I guess douglaspasz at arseniclullabies.com

You had me at dark humor. Quality comic and the content pretty much sums up life in general at the moment. Who knows you might even be right.

This post was shared in the Curation Collective Discord community for curators, and upvoted and reblogged by the @c-squared community account after manual review.
@c-squared runs a community witness. Please consider using one of your witness votes on us here
$0.00
Reply
[-]
mattclarke (68) 2 months ago

This is spectacular. I love it.