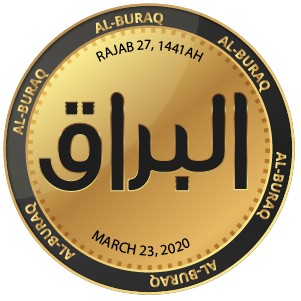 He [Gabriel] – [AS] brought the Buraq, handsome-faced and bridled, a tall, white beast, bigger than the donkey but smaller than the mule. He could place his hooves at the farthest boundary of his gaze. He had long ears. Whenever he faced a mountain his hind legs would extend, and whenever he went downhill his front legs would extend. He had two wings on his thighs which lent strength to his legs. He bucked when MUHAMMAD [PBUH] came to mount him. The angel Gabriel [AS] put his hand on his mane and said: “Are you not ashamed, O Buraq? By ALLAH, no-one has ridden you in all creation more dear to ALLAH than he is.“ Hearing this he was so ashamed that he sweated until he became soaked, and he stood still so that the Prophet [PBUH] mounted him.

According to Islamic tradition, the Night Journey took place ten years after MUHAMMAD [PBUH] became a prophet, during the 7th century. MUHAMMAD [PBUH] had been in Mecca, at his cousin’s home (the house of Fakhitah bint Abi Talib), when he went to al-Masjid al-Haram (Al-Haram Mosque). While he was resting at the Kaaba, Gabriel [AS] appeared to him bringing the Buraq, which carried MUHAMMAD [PBUH] in the archangel’s company, to al-Masjid al-Aqsaʼ,[Quran 17:1] traditionally held to be the Temple Mount in Jerusalem.

At this location, he alighted from the Buraq, prayed on the site of the Holy Temple (Bayt Al-Maqdis), and then mounted it again as the creature ascended to the seven heavens where he met Adam [AS], Jesus and his cousin John the Baptist, Joseph, Enoch, Aaron, Moses and Abraham [AS] one by one until he reached the throne of God. God communicated with him giving him words and instructions, most importantly the commandment to Muslims to offer prayers, initially fifty times a day. At the urging of Moses, MUHAMMAD [PBUH] returned to God several times before eventually reducing the number to five.

Al-Buraq is a token build on Althash & its built on HTMLCoin Blockchain. The main purpose of this token is to spread awareness of Holy Quran to Muslims. You will go to https://www.althash.org/ and play a Quizz in a DAPP through this token if you give the right answer you will earn Al-Buraq Tokens.

Also this token will be used for Al-Quran Online teachers. Call centers and Individuals who are teaching online to students abroad and within country will be able to use this token to get their honorarium.

HTMLCOIN, is the GAS that powers all of the transactions and data entries on the ALTHASH blockchain.

Originally launched in 2014 until the team upgraded and adopted a blockchain technology which is a hybrid of Bitcoin Core and Ethereum. It is well maintained and regularly updated with the latest software updates from Bitcoin core upstream, as well as improved with features developed by its internal tech team and community.

ALTHASH Blockchain was relaunched in August 2017, not an ICO, by a global team of blockchain professionals.

The team is working hard to develop and release numerous software applications, some of which have already been implemented in the Health and Government sectors, with more on the way in the Educational sector.

The objective is to optimize record authentication across many sectors.
There are also numerous third party HRC20 token, decentralized applications and hybrid (in-chain and out-chain) projects already launched on Althash.

Al-Buraq will be listed on dedicated exchange for HTMLCoin and Althash Blockchain Tokens https://htmlbunker.com create your login and do KYC. 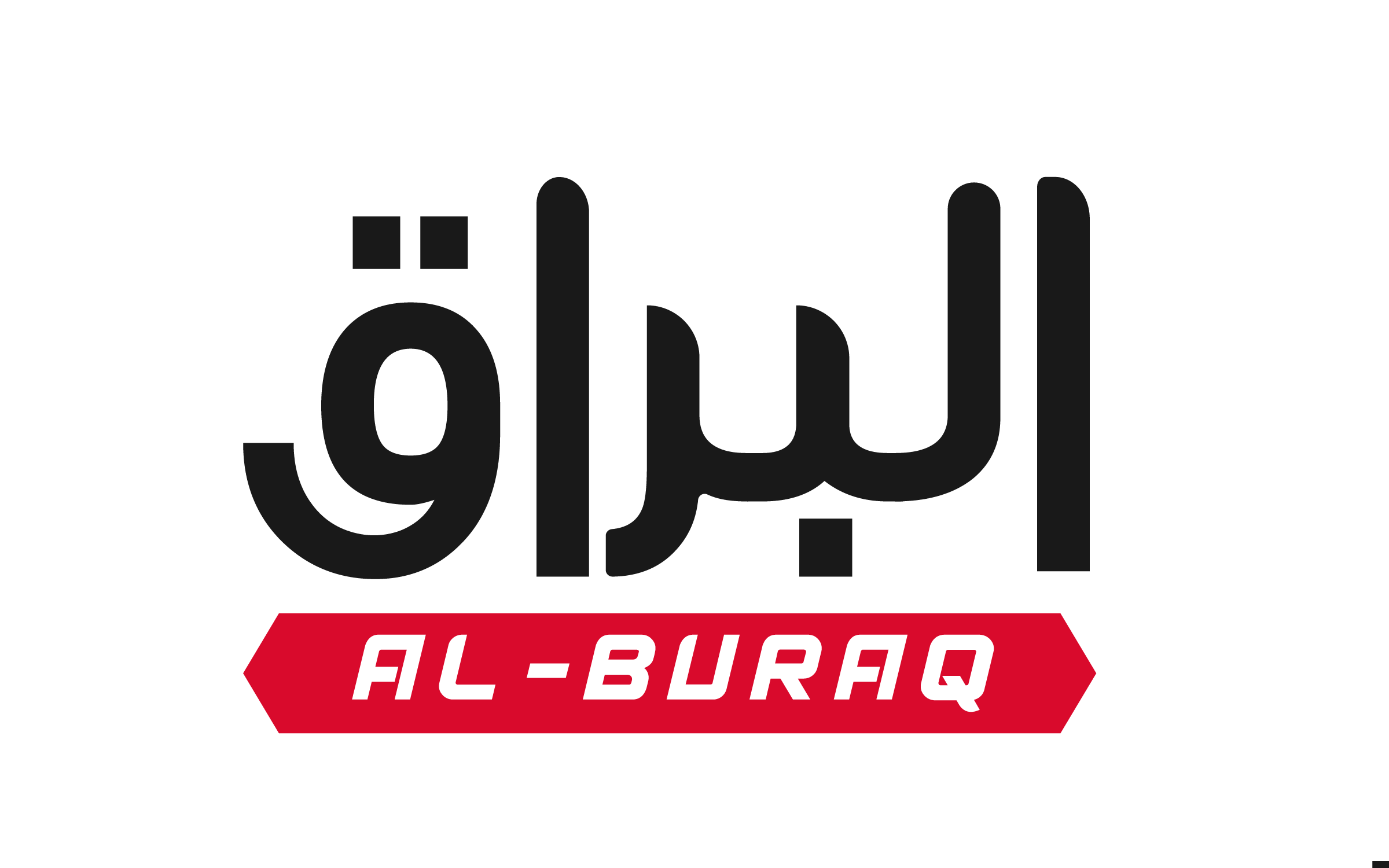