How to delegate and undelegate Hive-Engine tokens 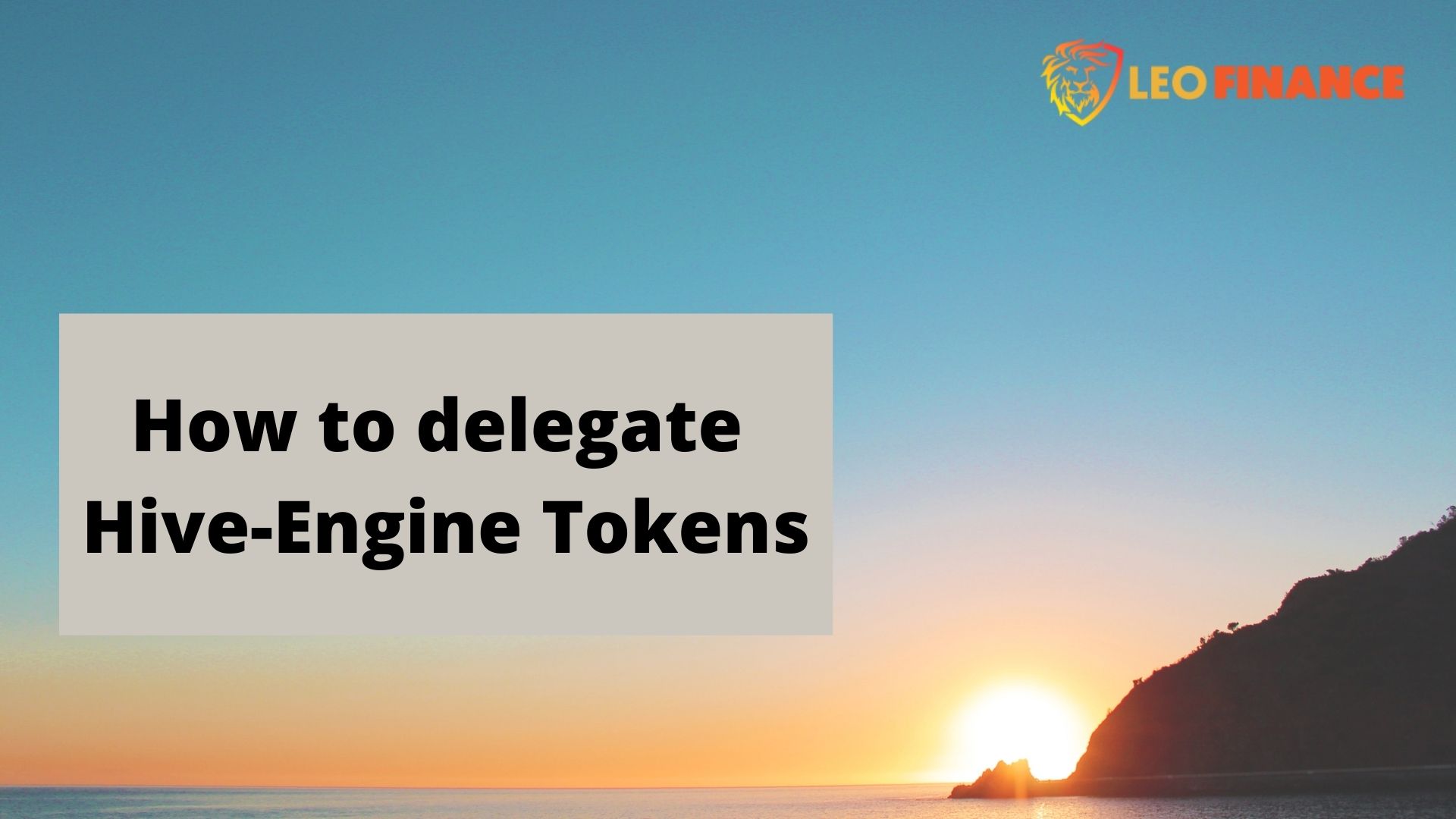 In the most recent post for the @ctpsb project, I was proposing to people to delegate hive-engine tokens that they don't use.

Not everybody knows how to delegate Hive-Engine tokens. That's why I made this short tutorial.

You can easily delegate Hive-Engine tokens over the platform leodex.io. It's also possible to do the same over hive-engine. For this tutorial I will use Leodex.io

Not all tokens can be delegated

It's only possible to delegate staked tokens and delegations are only available for tokens who have this feature enabled. On leodex.io tokens that have delegations enabled have a little field with an arrow next to the token in your wallet.

How to delegate Hive-Engine Tokens

On Leodex click on the small arrow on the token that you want to delegate. 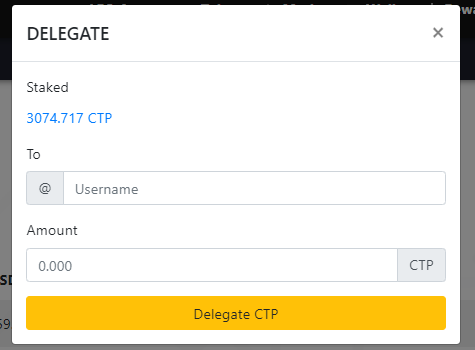 You just need to confirm the transaction with keychain and the delegation is validated.

How to undelegate your Hive-Engine tokens

You can undelegate using the arrow that goes the other way around on leodex.io. It is a good idea to write down somewhere to whom you have made a delegation because if you want to undelegate your tokens, you need to enter the account you want them undelegated from and it can be a bit trick to find this out.

How to find out to whom you have delegated tokens

There are probably other ways to find this out but for me the easiest way is to go to the token history.

Once the page is open I search for delegate (I use Strg + F on the keyboard to do that). 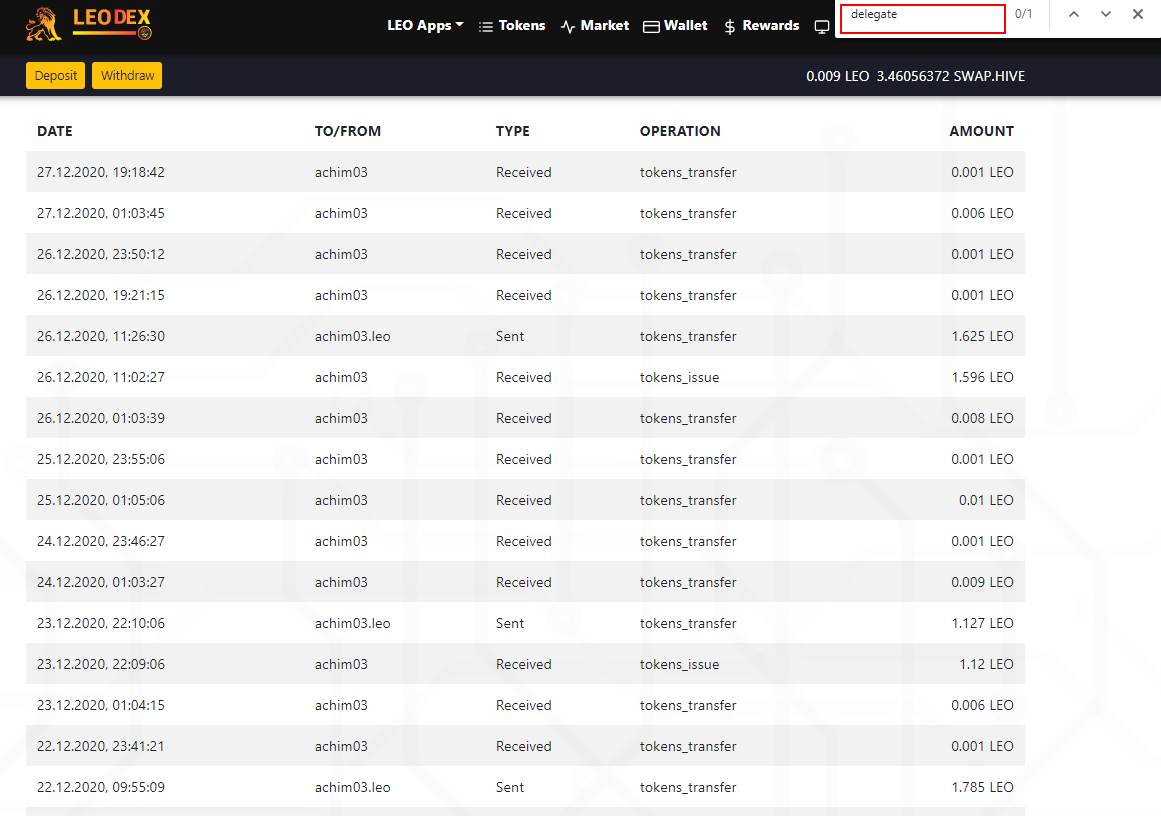 This will show you all transactions where there are delegations. Like that you can find out to whom you have delegated your tokens. You have now all the necessary information to undelegate your tokens.


Let's connect on Hive, Lbry or on Publish0x

Well explained tutorial for newbies. Thanks

I don't think that it's possible to interrupt an initiated undelegation. At least I woudn't know how to do it. Unfortunately you will need to wait 5 days before you will be able to delegate again. Thanks for stopping by!

that was a very informative post and i think it will help many! the process was actually easier than i thought :P

I'm happy it was helpful and thanks a lot for the delegation :-)

Thanks a lot for the tipu tip!