ahmadmanga (69)in LeoFinance • 6 days ago

D.Buzz is a #HIVE microblogging interface. It's a censorship-free twitter alternative/companion. It's short messages incentives users to put as much information in the least possible words number of words.

All of D.Buzz posts are short microblogs with a maximum of 280 characters per post. It's a HIVE-based Twitter. I used to read all posts on latest section. Now I just read as much as I can.

Say "Hi" if you meet me on my sub account: @ahmadmangazap! 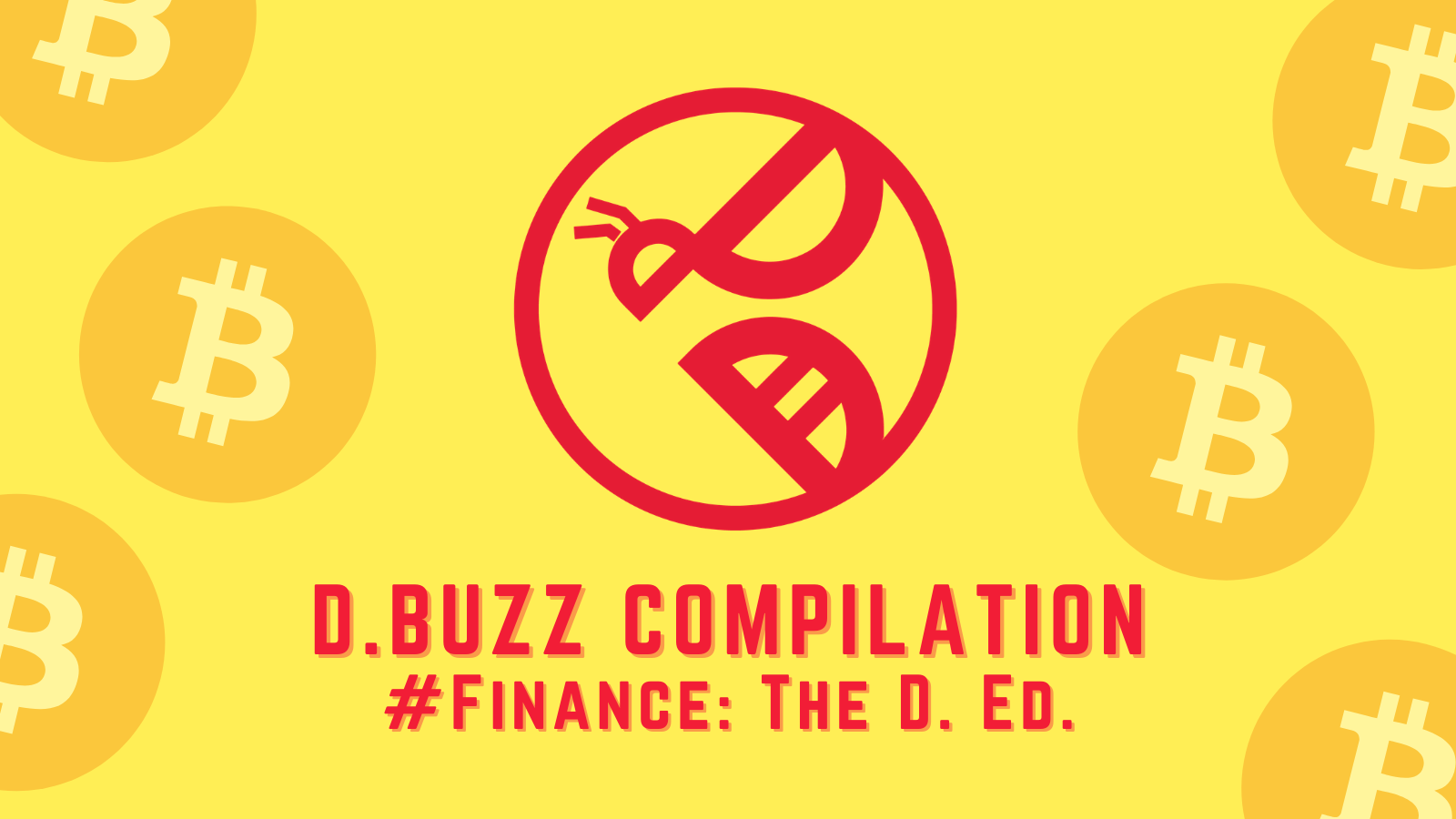 I wrote many compilations of dBuzz posts over the last month. Multiple of them were #Finance related compilations like this one. I've been trying different things in my last few compilations & and I have a few subtle ideas I haven't tried yet.

As usual: There's no minimum quality or standard for these posts. I found them informative or they stood-out to me in some way. I just found them interesting enough to compile together: What do you think is the best business idea? #DBuzz

Not sure how successful the post was. Let me put the DBuzzers ideas below:

"depend wher u wanna make it. In PH the hydroponich farming and eletric jeepney and tricy will be good IMO specially if u have solar panels :) Me I am planning one of these if we go back :)

"Also it will be good to tokenize a business and let people to invest. It will be a great feature if it will be on dbuzz later :)"

I would ask @jancharlest about his expert opinion (not financial advice), but... 🤣

Do you know that you can use Haven(mobile app) / Open Bazar (desktop app) buy and sell stuff for crypto on decentralized marketplace?? https://openbazaar.com/QmeBei955iGi5yNqpRJfUGh2QLbfYzLqNghC9HS7xK627Y/store

last time I used OpenBazaar was years ago, it used to require having a server always online. I wonder if it's still the case right now.

they reporting way less, this is from haveibeenpwned.com

That's a terrifying information. I could understand why Ledger won't report about it, it'll create chaos and they (think they) can contain the situation before it gets worse!

Whlie checking delists, we should be careful about the fact that these pairs did not have volume at all (e.g. HOT/BTC)

So, not every delist is "DELIST" 😌

I don't know a lot about the situation but @dan is a known name in the crypto world. He's talking about working for his own project next time and that he'll
Read the comments on the post, they're fun & informative. Some of them refuse to believe the real @dan is the one behind the screen.

One line made me stop to think:

"I have come to believe that you cannot provide “liberty as a service” and therefore I will focus my attention on creating tools that people can use to secure their own freedom." -- @dan

I wonder how everyone feels about this statement? Comment here. Or on the Buzz I asked the same question in.

I'll leave you with that today! Wish you all productive time~

"The D. Ed." means "The @dan Edition." Give yourself a mental high-five if you figured it out~

I love your interactions, thanks for mentioning me 😊👍 #DBuzz is great

Thanks for reading & commenting on this compilation!

Thanks for mentioning my microblogging alt @groverafter.

Although I made a typo, I'm honoured by being mentioned. Thank you for your endless contributions dear ^^

I thought it's better to quote them as they are than to correct them to convey the meaning better. Making these compilations is fun because it makes me re-read my older comments on your posts and have another perspective when I do.

I'm honoured being mentioned too :-)

D.buzz is great, as it is microblogging it allows you to interact many times on the platform

Yeah, that's the appeal for me. It takes me seconds to read a whole posts, and up to 5 minutes to comment on it! Lov3 it!