brianhuang (61)in LeoFinance • 5 months ago 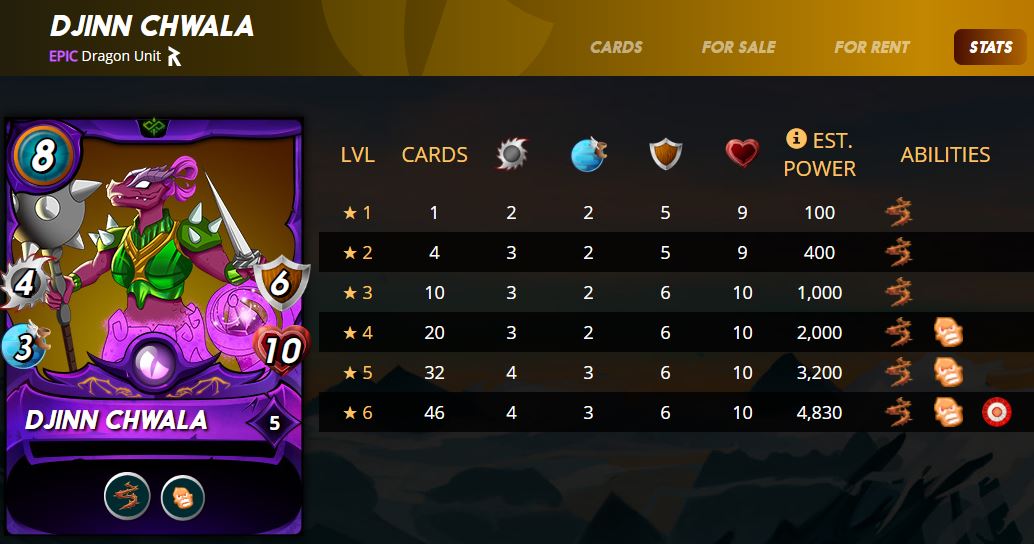 THORNS - When hit with a Melee attack, does damage back to the attacker
ENRAGE - Has increased Melee attack and Speed when damaged

** Combat Strategy **
The maximum mana is 42, the game rules are set to "EQUAL OPPORTUNITY" and "LOST LEGENDARIES", and the summoner chooses QUIX THE DEVIOUS. Two game rules are very critical, one is that Legendary Monsters cannot be used, and the other is that monsters have Opportunity ability, so the priority is to choose the one with high attack power, which can quickly reduce the number of enemies. In addition, shields, repair and blood can also delay the speed of death. 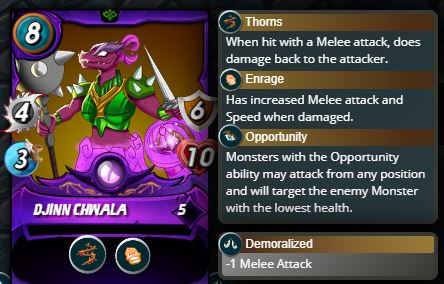 DJINN CHWALA has a strong shield and HP, as well as the thorns skill, which can reflect attack damage. 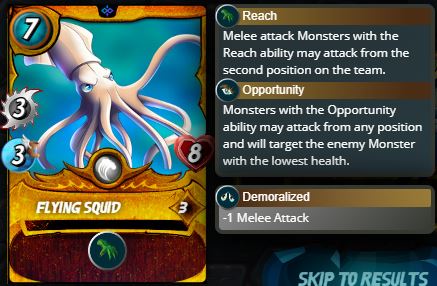 FLYING SQUID has a powerful attack and a lot of HP, and can also attack in the second position, a useful monster. 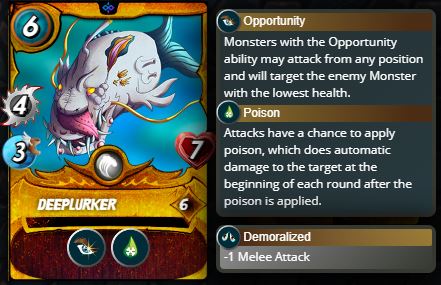 DEEPLURKER's attack power is good, and its Opportunity ability can attack weak opponents, effectively and quickly reducing the number of monsters in the opponent. 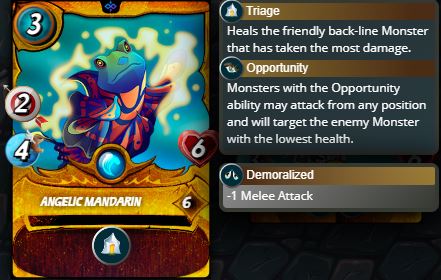 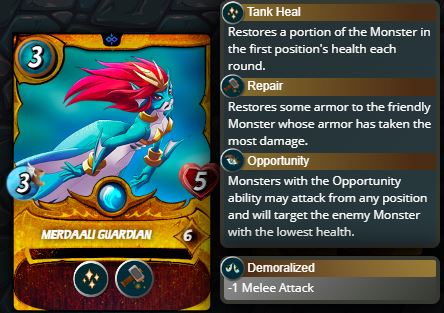 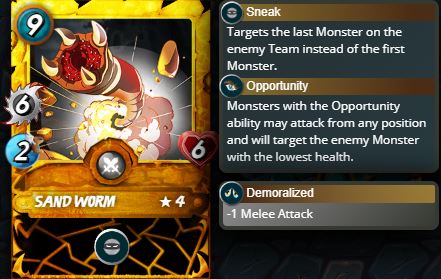 Personally, I think there should be no problem with the strategy, but there was a big mistake in the operation. I forgot VENARI WAVESMITH, which caused ANGELIC MANDARIN, MERDAALI GUARDIAN and SAND WORM to be completely defeated. Originally, I thought it would be a disastrous defeat, but I didn't expect the team to hold on, which was a pleasant surprise. Maybe you have a better opinion, you can leave a message to exchange.

I also thought that this game was going to be lost.
Have a great day.
!LOLZ
!PGM
!LUV You got one 100000+ cent token backed 100% upvote from @dailygiveaways (your page for daily free giveaways) !LUV

Congratulations @brianhuang! You have completed the following achievement on the Hive blockchain and have been rewarded with new badge(s):

Your Splinterlands post has been manually curated on behalf of @SBTOfficial by @sgt-dan. Check out our partners' projects to find more play2earn opportunities!

Dear @brianhuang, we need your help!