How Bullish Are You Really on RUNE?

clayboyn (72)in LeoFinance • 4 months ago 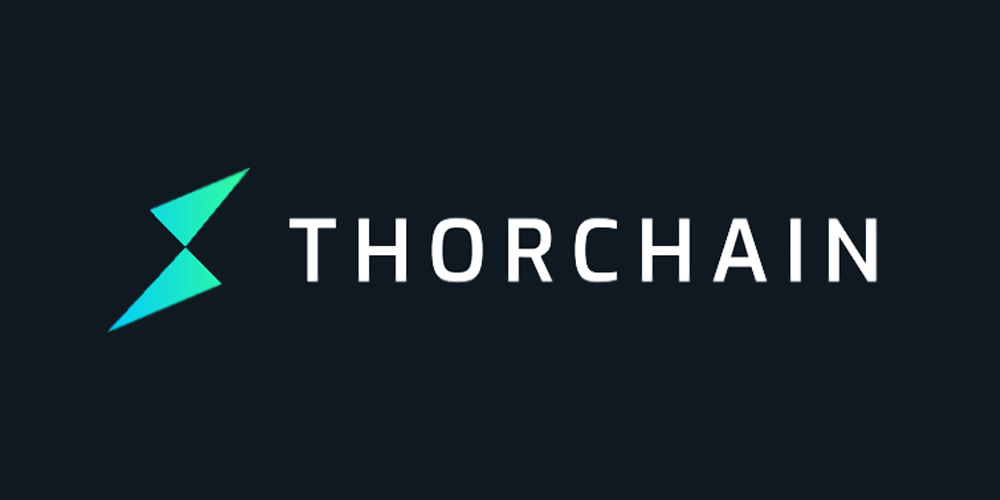 I know I've seen a lot of the LEO guys talking about RUNE for a while now. Pretty sure the first time I heard about it was reading a post from Khal, but I just kind of shrugged it off to be honest. I think the DeFi market got very oversaturated in a short amount of time and it was just too much to really absorb while also being busy building and working since the HIVE launch. That's ok though, there's tons of opportunities in the crypto space and even when you miss one, you can catch another.

My second @dublup market went way better than the first. Pending Oracle validation, I'm looking at profiting somewhere in the neighborhood of 3000 PAL off the big bullish BTC bet I made. This got me thinking, what should I do with the profits? I decided I'm going to use the same structure to find out just how bullish you guys really are on RUNE. I'm looking at the chart and I'll be honest, it looks like it could hit $10.00 next month at this rate, I've been researching and it seems pretty sound.

I still have my doubts though. As I've mentioned, I think the DeFi space is oversaturated. Too many projects and not enough liquidity going around. The node operation for RUNE seems insanely complex, I think they print way too many tokens, and I guess I'm just not that sure, but I figured maybe I could get some RUNE and hedge my bet at the same time. So this is where those profits come in...

I'm going to buy 300 shares (3000 PAL) saying that RUNE won't go over $10.00 in the month of March. The market is set up like the previous BTC one, if RUNE somehow jumps over $10.00 before March 1st, it's going to be invalid as the results can't be known before the market closes. I'll buy some RUNE and if you guys are as bullish as you claim, then you got a good shot at taking my PAL, but I'll still be happy because the RUNE I buy will offset the losses and I guess whoever wants to take the bet just wins even more.

To make this easy, I've added a nice chunk of liquidity to the new PAL Diesel Pool, so you don't have to fight the thin market to get tokens and play. There's also been a nice front end redesign for DublUp that dropped last night which is worth checking out anyway if you haven't seen it. Will I win and end up stuck with a RUNE bag? Will I lose but become a RUNE believer? I guess we'll find out.

You can find the market here:
https://dublup.io/market/01EZ9BCG2GH5HYTKA2KX2K9JA2

You can find the Diesel Pool here:
https://tribaldex.com/dieselpools/

I'm very bullish, and that's just for listning to people on Leo actually and I'm glad I did!

@clayboyn!!!! You a DOGE millionaire? I finally bought some hahaha for the fun of it. As for RUNE. LOCKED AND LOADED. I pooled 450 coins on bepswap and have large RUNE position on the futures market. Let's moon baby!

A clay post on leo....about time brother (assuming I didn't miss the others) ;-)

LEO to the moon!

I used to write way more about philosophy than anything financial related. Didn't really seem like a good fit to invade the community on unrelated business. I think the site looks great though and it's cool getting to see all the developmental changes. Hope you didn't wait for DOGE to moon before going in 😜

I might have to PD some PAL to get in on this!

It closes in a couple of days, I've learned that good prediction markets need to close earlier rather than later to prevent becoming invalidated by the answer being known before the market closes. If it doesn't, you get a bunch of people dogpiling on the winning side to erase in profitability for the predictions. Hope you check it out though, I'm loving the site and I'm on quite a win streak!

Glad it's working out for you, I just don't have any liquid PAL ATM!

I had a little punt - I went for 'yes' it will be' - even though i don't think there's much chance of it I had to bet against the consensus!

Good news is you guys are getting almost 10:1 if you're right.

Quite, with such a small amount the 1:10 didn't seem appealing!