What is the Plan for Recession

I know it is a very bad question to ask anyone, but this is what has been asked of me by my colleague. So we were discussing how the world is going into the recession and how Layoffs are happening around the world and then the topic came that what should be the plan for a recession for an average middle class working in IT. I know no one plans for a recession, but we should because you never know what is in the store for a couple of years. 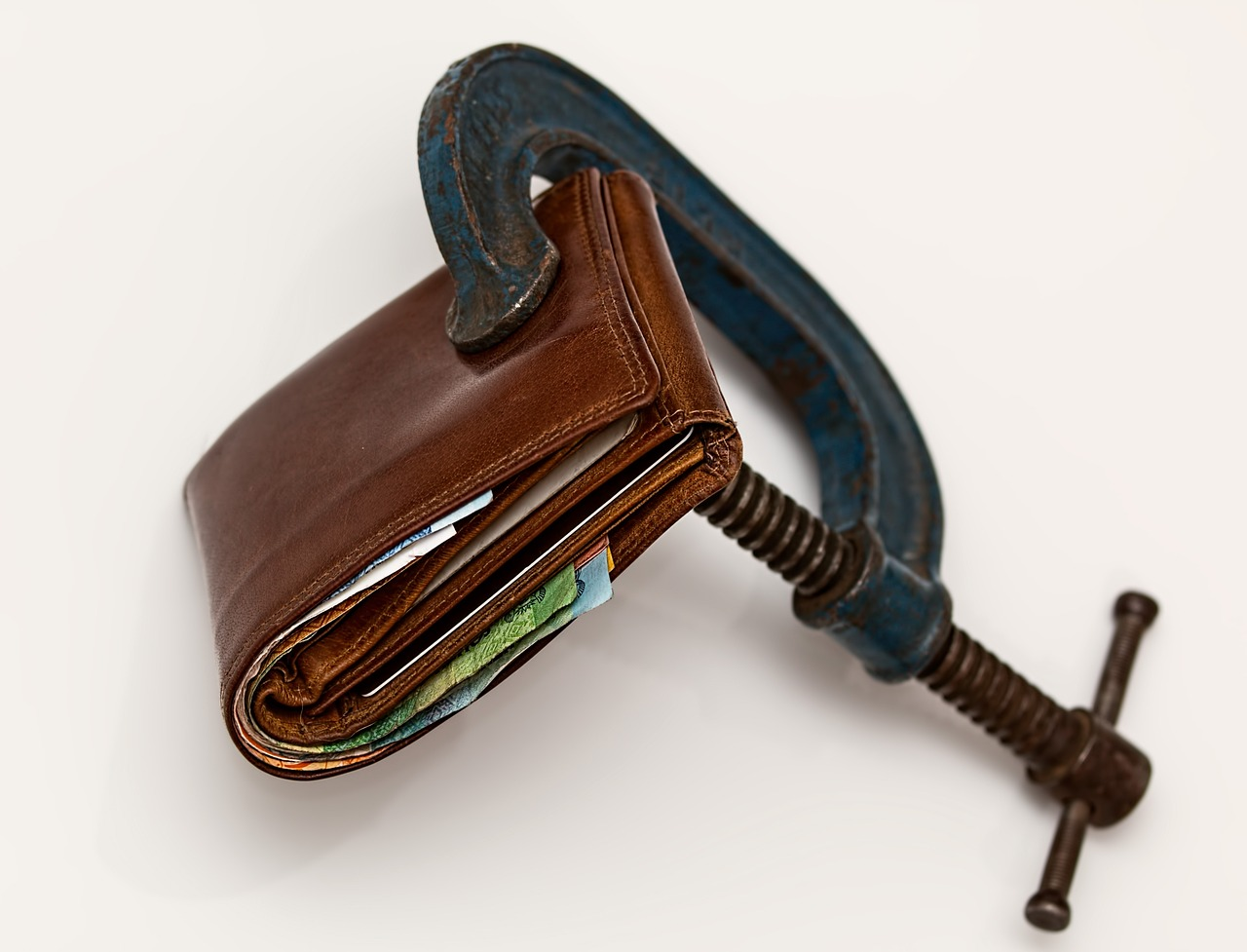 The only thing constant is change and thus we have to change as per the requirement. I know nothing is safe, even your safest job can be sometimes not safe because of the recession and thus we as an individual should plan for the unexpected always. And thus my plan for the recession for me is to not buy any expensive items or go on vacation for a year at least. Since crypto is also bearish that means we cannot rely on the profit of crypto for long and thus it's better to have some money in stable coins like HBD. For me, the goal is to get to the 1000 HBD in savings as soon as possible to get that sweet 20% returns which are unmatchable at the time of recession.

So the plan for the recession is to continue studying and upskilling as well as keep the money as an emergency fund to sustain this recession period.

True, in this recession, to have more savings in HBD that generate the 20% APR is a good idea, that can keep one going through the time.

Yeah you are right. I have another idea which is to sew our purse for that less amount of goes out..😄😄