Revolut Is Looking To Launch Its Own Crypto Token 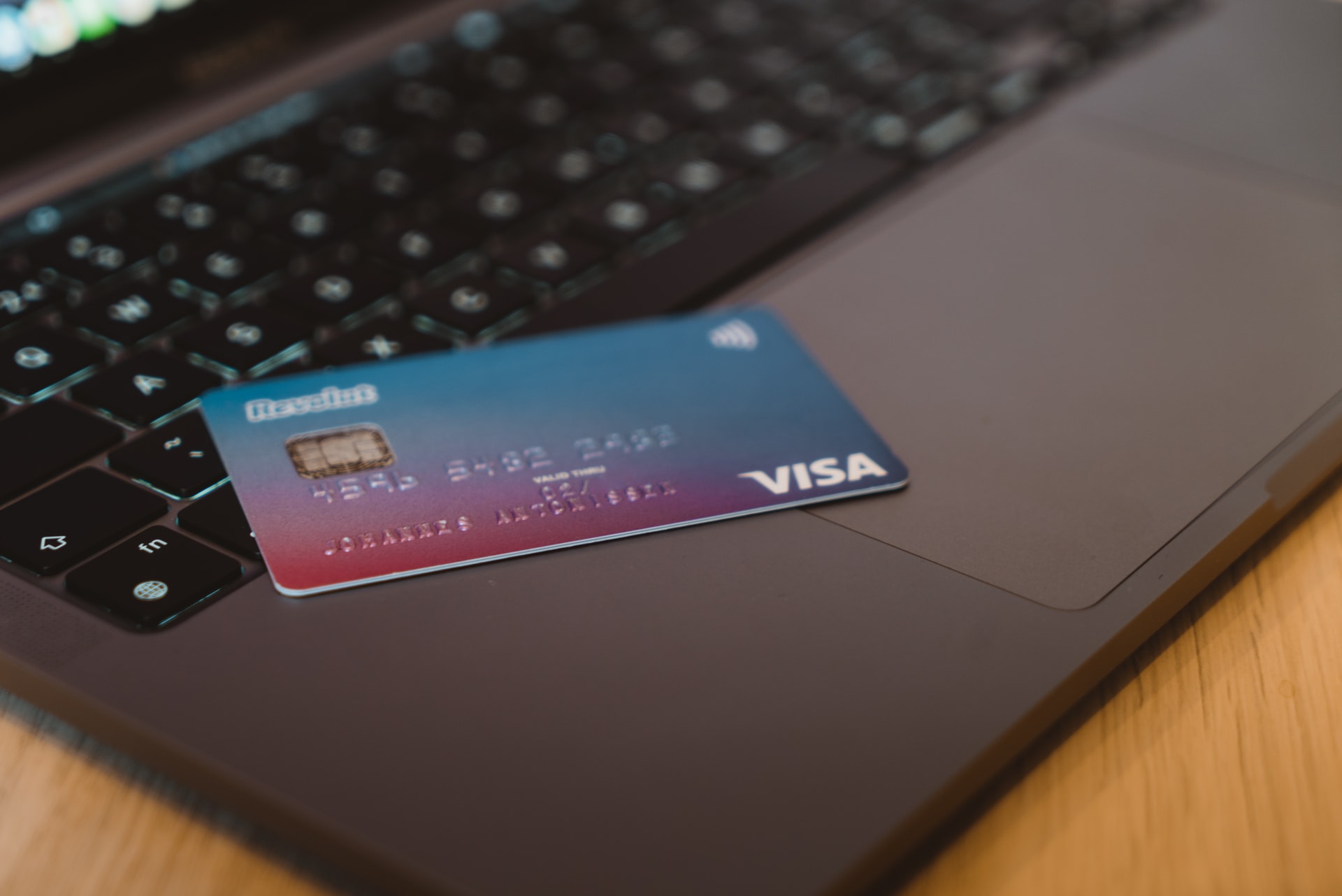 According to a story published by Coindesk a couple of hours ago, Revolut is looking to launch its own crypto token - according to sources close to the matter.

According to the same source, the company is awaiting the green line from regulators. The token will be more like a Binance kind of thing, closer to Wirex than to a stablecoin. Probably rewarding users for using the Revolut app.

I find it somehow funny to see how bridges are starting to be built from the other side too. I mean, until now, it was kind of a big thing to have a Visa or Mastercard card linked to some crypto wallets, but now it seems fiat processors are doing the same thing.

As far as I remember, Revolut is the closest one to crypto among money transfer companies like Wise or N26, offering some sort of crypto ability to buy with its app - but not to freely move it to another crypto, which means you buy just a promise of something.

Image by CardMapr on Unsplash

This is very interesting indeed! I don't necessarily see it as a bad thing, on the contrary. I wonder if the same will happen to Wise! That would be a blessing for Wise users indeed! :)

That would be nice, but it would probably happen later than rather than sooner.