That Moment When Somebody Actually Takes Out The Garbage 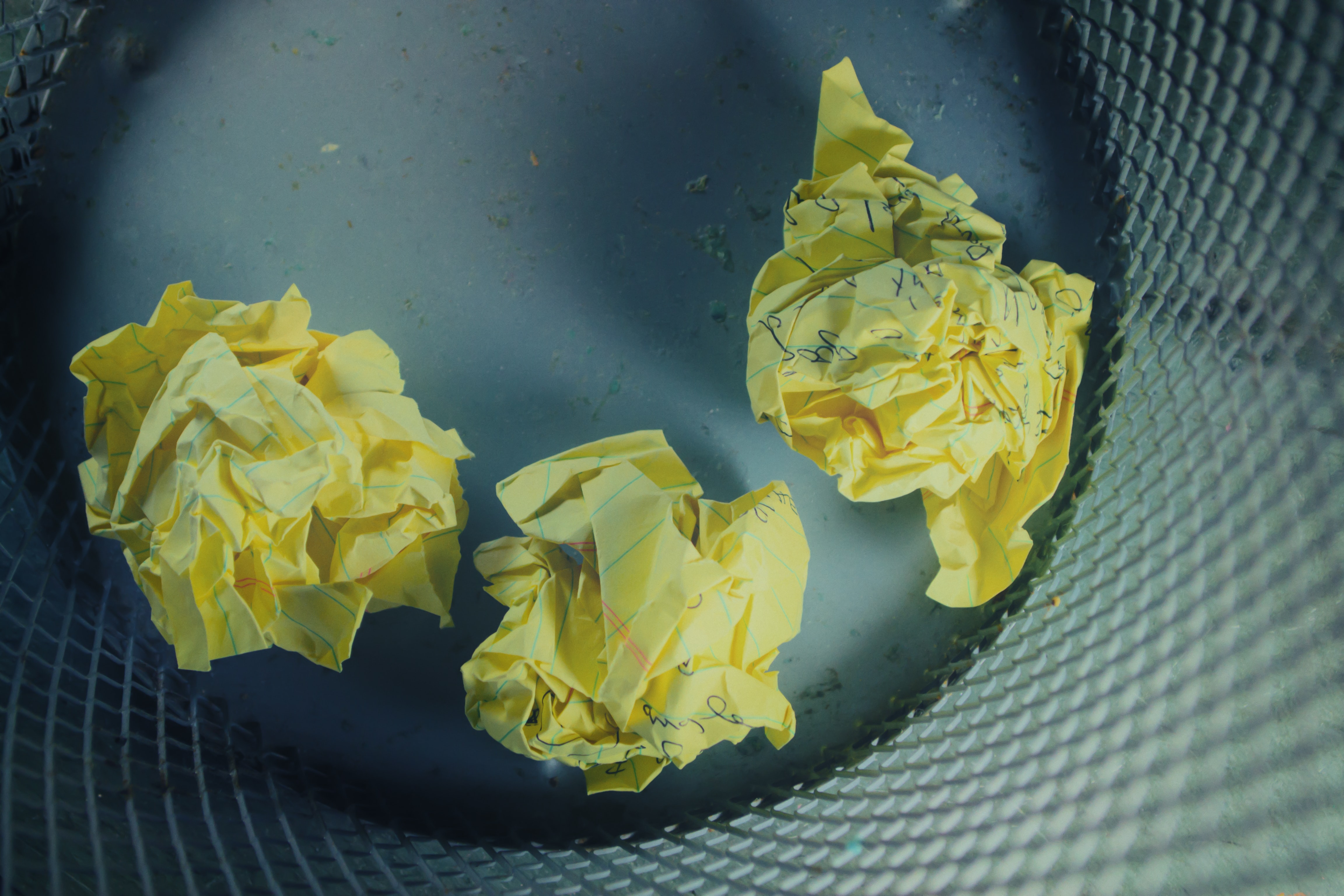 About a month ago, I wrote a short piece about the only crypto investor test you will ever need. If you don't have time to read it, here's the TLDR:

if you want to invest in crypto, take out a 50 EUR bill from your wallet, throw it in the garbage, and never look back at it

That's it. That's the test.

Back then, mind you, we were still in a bull swing, and numbers were mostly going up and people were happy, and there were lambos, and moons, and whatnot.

But look at the charts for the last week. Ooops!

Well, what happened is that someone just took out the garbage. Until now, you were still having the bill and the garbage bin, and you were thinking, well, I still have my 50 EUR bill.

But the garbage always gets taken out. The market moves. On its own. You can't do much to influence it, unless you own ridiculous amounts of money. Which if you had, you wouldn't mind about those 50 EUR in the first place, wouldn't you?

Of course, at some point, numbers will start going up again. The thing is, nobody knows for sure when. And the actual "up" concept is defined only in relationship with "down". You actually need that "down" to create an "up", it doesn't exist in isolation, on its own.

I guess that's what I mean with loss is part of the game.

Photo by Steve Johnson on Unsplash

You can't take much for granted with crypto, but I bet a lot of people are still well into profit if they have been holding for a while. It's another 'adjustment'. You know I care mostly about Hive and I am well up on what I have invested as I keep on earning it anyway. Okay so my stake is worth thousands less, but I think it will recover eventually.

There's more to life than money. Just don't depend on one thing for income, especially if it's volatile.

You are very correct indeed! That's a very healthy mentality to go with in life! :)

There is this saying, never invest what you can't afford to lose.

We will see how the economics will play. Crypto is out of infancy and the politics do play a bigger role at the moment.

The SEC needs to allow the ETF, so that the markets get trust.

tbh, I'm not 100% sold on this institutional investing coming in. I guess once you put all the tradfi mechanisms for market "control" into crypto, you get the same thing you have now with stocks or forex, only the name is different: "bitcoin", "ethereum", etc.

I'd rather see more sovereign, retail exposure, even if that means more volatility short term, than to see more institutional money coming in, because that's not actually validation of the crypto thesis.

tbh, I'm not 100% sold on this institutional investing coming in. I guess once you put all the tradfi mechanisms for market "control" into crypto, you get the same thing you have now with stocks or forex, only the name is different: "bitcoin", "ethereum", etc.

Agree with you on this. I mean that the SEC has a major influence on trust. If they continue to block it, the average stock investor is scared of crypto.

Some people must be unhappy as it seems some billion's worth of value has been wiped out. I doubt that everyone bought when the price was low, so there are out there some that are chewing their nails. It would be great of course if we would base our decisions on thorough information and not on a whim, however as some of my friends are among the last ones that arrived at the party, they might be the ones that now are likely to sell fast and forget about crypto. Overall, I think is sad, even for the market.

I don't think it is sad. It is what it is. Loss is part of the game. Of any game.

Interesting to see how low down is going to be and how much time we will spend down. If it's 2018 again then I guess I haven't learned my lesson, if not, then I was right about the super cycle.

I don't expect the market to stay down for much longer. February will be an interesting month, with the mother of all crypto regulations expected from US / Biden adm, which will clarify many things. I don't expect it to be permissive, FWIW, this regulation, but it will make things clear and market will bounce on clarity - as it tumbled on confusion.

Hey @dragosroua, here is a little bit of BEER from @fiberfrau for you. Enjoy it!