While China Bans Crypto, Putin Says Russia May Have "Some Competitive Advantages" 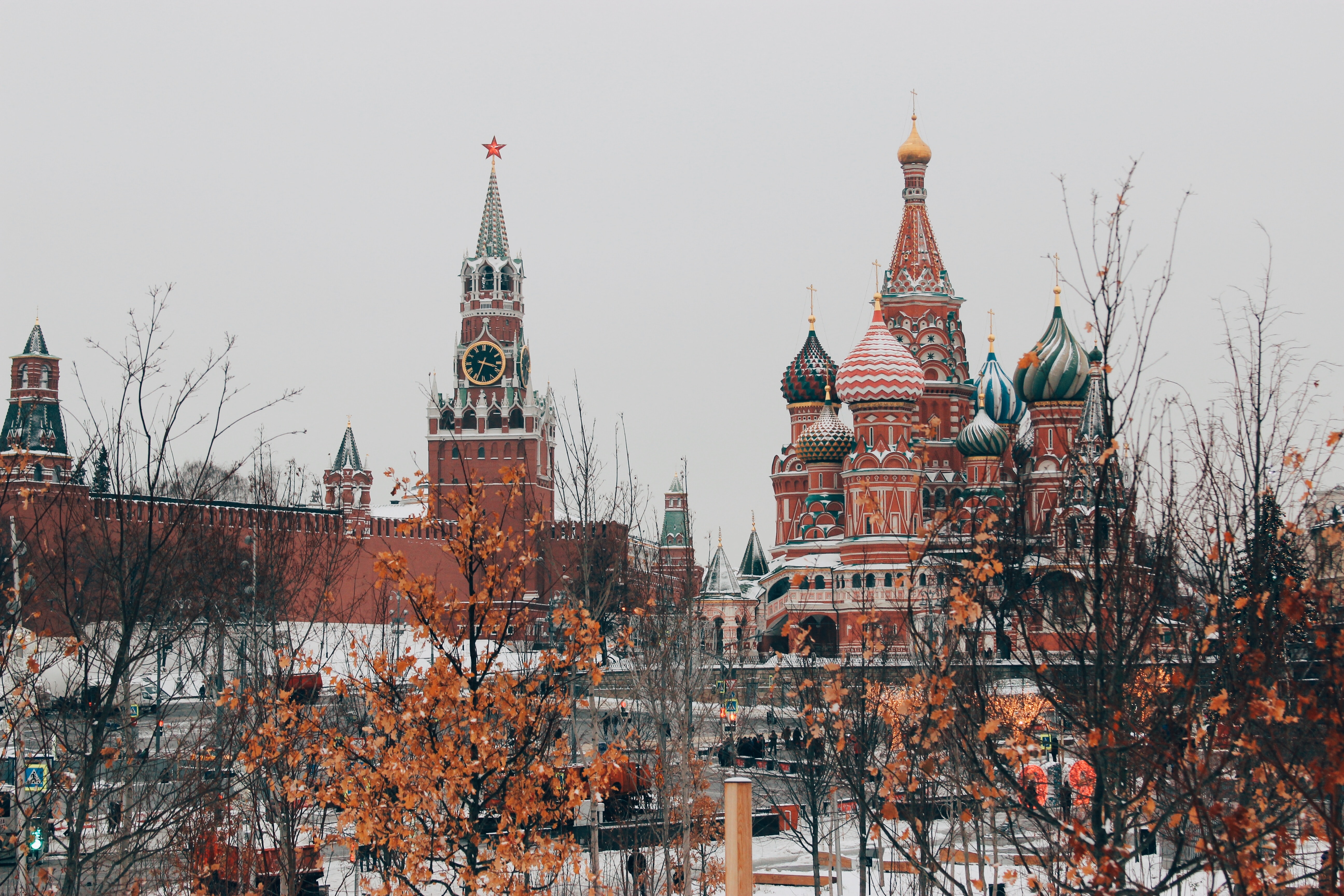 In an official meeting with the members of the Russian government (transcript here, Russian content), President Vladimir Putin said yesterday that Russia has "some competitive advantages when it comes to mining cryptocurrencies".

The affirmation was made in the context of a recent call from Central Bank of Russia to ban cryptoscurrencies. Somehow surprisingly, Putin positioned himself as an arbiter on this, asking the members of the government and Central Bank, to "come to an understanding of the matter". Based on his general approach, when Putin position himself as the guy who "makes peace", it means he already has a position, and it's just giving implementation indications.

It is estimated that Russia provides around 10% of the hashing power for Bitcoin, although I'm not so sure about this number.

I would follow the developments on this carefully, especially in the context of the recent revolts in Kazahstan, during which the Internet was completely stopped. There were voices telling that many Chinese miners moved to Kazahstan, where electricity is significantly cheaper, and regulations not that tight. Russia sending some troops to calm down those protests just got another layer of meaning, in this light.

Russia won't be the first country to use crypto as a way to bypass international sanctions, North Korea is well known for that.

Not to mention El Salvador, which even made it legal tender.

Putin knows that the best way to cut the US down to size and stop it interfering in Russia's near abroad is to destroy the US Dollar's role as global reserve currency.
Putin also knows that Bitcoin is the only viable replacement for the US Dollar.

So at the right moment, when it will cause maximum damage to the US, Russia will adopt BTC for oil and gas payments and as backing for the ruble.

Interesting theory, I tend to agree.

Putin has a knack for timing his actions so they yield maximum benefits. @dragosroua, sorry to see you have less Hive Power.
Your level lowered and you are now a Minnow!

That's right, Russia ranks third in cryptocurrency mining, it's 11%. The second is Kazakhstan, and the first is the USA.