Who's Up For A January Writing Streak? 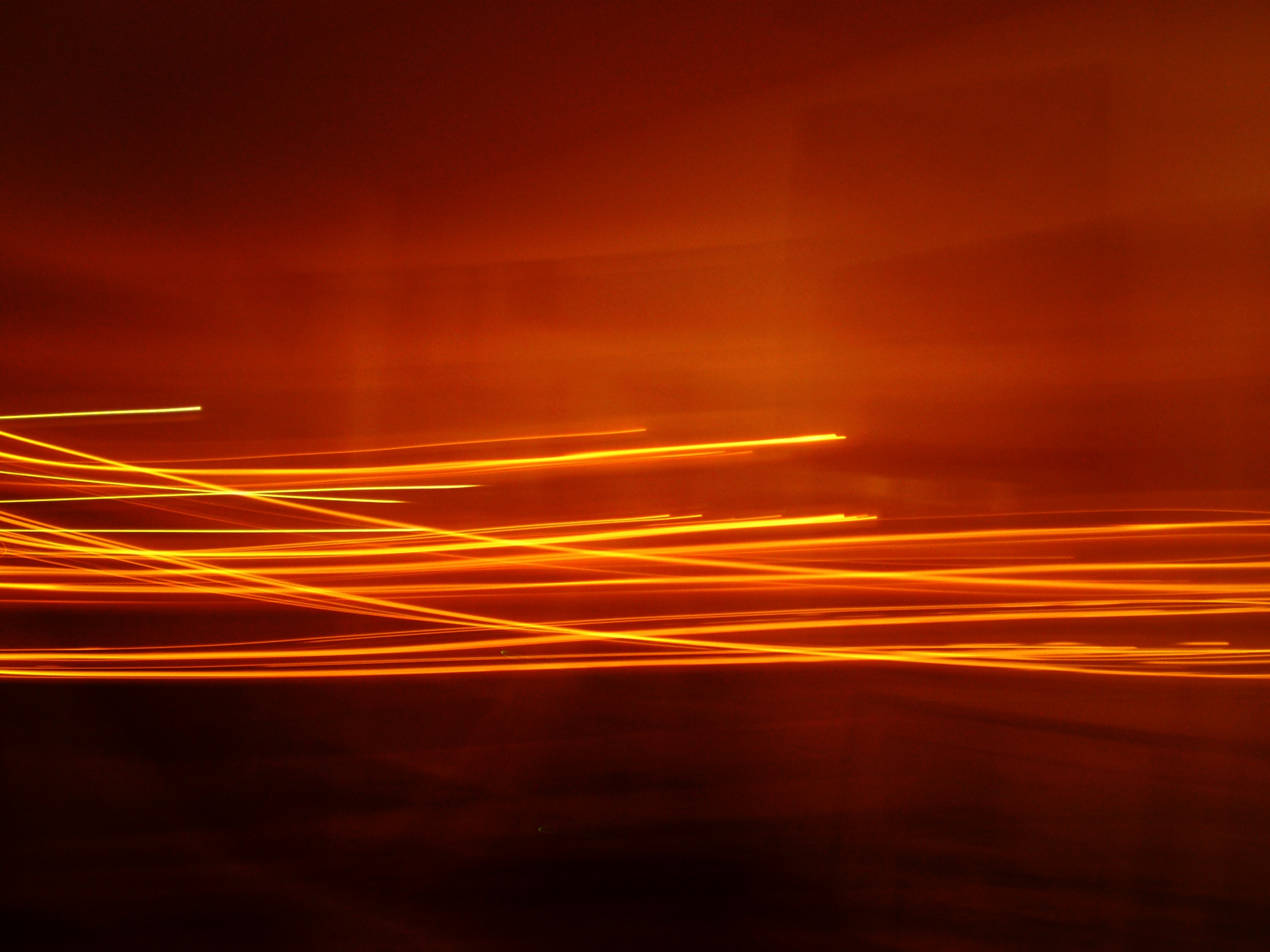 I know, I know, you already had your New Year resolutions and there's no more space left for yet another weird challenge. But it's not a challenge, it's a streak. The difference is that you cover as much as you can, and there's no winning or losing involved. You just do your best.

Do you best at what, you asked?

Pardon me. I got a little bit ahead of myself.

So, this streak means you should do your best to publish a meaningful post every day of January. Please note the emphasis on meaningful. You shouldn't just copy paste some technical analysis or regurgitate some HIVE motivational stuff, it should be something more than that. It doesn't have to be long, but it would be nice to be authentic.

Is there a prize involved?

Absolutely not. There won't be any prize from my part. If any of the whales would want to chip in and support this streak, great.

Actually, the biggest prize would be to get over January with something already in your pocket.

You see, traditionally, January is the shittiest month of the year. Many people rush into their resolutions, pumped by the short holiday break, thinking they'll crush it, only to abandon it, tired and demotivated, a couple of weeks later. If I remember well, the gloomiest day of the year falls around January 27th, or something like that. It's the day in which the level of depression is at its highest.

How do I join?

You don't. There's no club to join, you just have to write some meaningful article every day. If you want to signal that you did this, you can use the hashtag #januarystreak.

Needless to say, this was my first post of this streak.

Photo by Jussara Romão on Unsplash

Great idea! Count me in 😎. Added it to my latest, and will see how far into the month I last.

I was so much impressed by your other post where you were talking about publishing something in everyday single day of 2021... Will definitely join you for January.

Welcome. It won't be hard.

It doesn't have to be long, but it would be nice to be authentic.

This should be a general rule on the Hive blockchain. For some reason many people think that their posts have to be long. By the way, I think that people should focus on writing meaningful comments, instead of posts. Many people focus on posting, and just/only a few people focus on commenting. There should be more focus on real human comments. At least this is my opinion.

Have a nice day and have a nice weekend.
All the best. Greetings and much love from Hungary.

Happy New Year to you too! And yes, authenticity should be a general rule on Hive, and in social media in general.

And I agree about comments, but I also believe some people are better at pushing out new content, while other are only triggered (in the good sense, like activated) only by reaction. So some are "by nature" article writers, while other are commenters (or "reply guys"). With that being said, yes, a few more "reply guys", with meaningful comments and reactions, will be good for Hive.

You're right we need the humanly interaction here on hive, just as they say communication is key and I think the new year will be a good time to focus more on commenting.

If you can do both posting and commenting then it's a win/win, I get your perspective and that's exactly the path I wish to embark on this new year, no pressure on posting but its a must to interact more.

I’m in. I’ve got a pretty nice streak going as it happens so I’ll want to continue that :)

For what it’s worth I’ve written a couple of scripts to push my hive posts out to other blogs based on category, I plan to use Hive kind of like a proving ground for ideas and then syndicate. Hive folks get first look and hopefully provide feedback 🤔

That's awesome, really looking forward to your posts. Are they going to be IoT related?

A mixture, I have far too many blogs!

I think this is good to push myself to improve and learn a new skill. At least here in HIVE 😁. Thank you for this.

this is the kind of challenge I wanted for January, I'm definitely in for the month.

The rewards from simply posting and interacting with the blockchain everyday would be more than enough of a prize. That was our goal when joining all those years ago. Post once a day. Doesn't matter what it is. Amazing the progress you can make simply starting with consistency.

Solid way to start the year that will pay off for sure.

Great one.
Count me in the streak definitely

If I remember well, the gloomiest day of the year falls around January 27th, or something like that. It's the day in which the level of depression is at its highest.

From this side of the world I can relate to that. I myself I'm a perfect example for such term but you can only keep trying to get the best out of every situation.

Idk if I can be a part of the streak game as the pressure might get the best out of me haha, but I guess its not a bad thing to try, its better to try than do nothing.

Hope to see how things goes with the challenge.

Have a great year ahead and always remember to have fun along the line.

The gym is always packed the first couple weeks of January ;)

Looks like great minds think some what alike here. Cool. I started a similar challenge with the targets of getting either more Weekly Author badges or if the whole 31 days, the Monthly Author badge from Hive Buzz... so those who succeed will 'win' them. We're using #buzzchallenge so #januarystreak makes a nice complimentary tag.

Cool, good luck with your streak :)

This is fabulous... I just saw the tag this morning and decided to travel back it's origin.

Good to see it. I'm getting into this. Heheh.

Thankfully, I've already published two posts for the month. Today is the third day of the week and I will be adding #januarystreak to my subsequent posts. Heheh

Sorry, I just saw this post. I posted almost every day. And my articles were quite long. From today on, I'm here too, if you agree.

Would you like to take me with you, my friends who liked my articles suggested that I join them. I will write more elaborate articles. I hope I am not too late to apply. Thank you so much .