Are they in the room with us now?

I have criticized a number of things on Hive. Both in public and in private. Hell, some go as far as thinking I am "anti-Hive". It's not the first time. I'm a mod in one of the LTC community servers and some Redditors believe I am anti-LTC for pointing out flaws. To be honest, I prefer to be chain agnostic. Tribalism is the maximalist way, and that's a sure fire way to miss the point even with massive gains.

This particular tweet by @jack, the one and only Jack Dorsey, caught a lot of attention today.

There seems to be a misconception that "decentralization" is an absolute state. It's actually a spectrum. It's impossible to go about in society without some form of centralization. The services you choose and even the games you play are points of centralization.

But, what Dorsey described there is closer to some Justin Sun level of attack and chokehold. While it is possible for people to fork away from such entity, it is also an unpleasant disruption. Even with robust DEXes emerging in the future, it would still be a hassle.

Hive is not perfect. Some may argue that the "oligarchs" are there to serve themselves. Even then, they can't take away your incarnation of "Hive". This current fork worked out better than its predecessor because the community followed.

Regardless, I'm here for the memes. I'm gonna save you some time and link you the template.

But hey, Web 3 is starting to become a buzzword. It's like back when smart contract was all the hype and nobody knew what that meant.

what the frick are vcs and lps ?

Hahaha! I was about to ask the same question (or ask google in fact). @enforcer48 however already answered ;)

I didn't want to drag out the meme with too many characters.

Venture capitals and limited partners is what I assume.

It’s been occurring to me lately that it seems only Hive owners really know what web 3 entails....

Like is Jack that much out of the loop with these hot takes? Almost as if no one else out there gets it by a little margin.

I think he wants his name in the Web3 history...according to his narrative. So, he's ignoring everything that's been worked on before he jumped in.

Same thing with Meta. I see that thrown around so much these days and no one has any clue what it really means or encompasses. It is ridiculous! 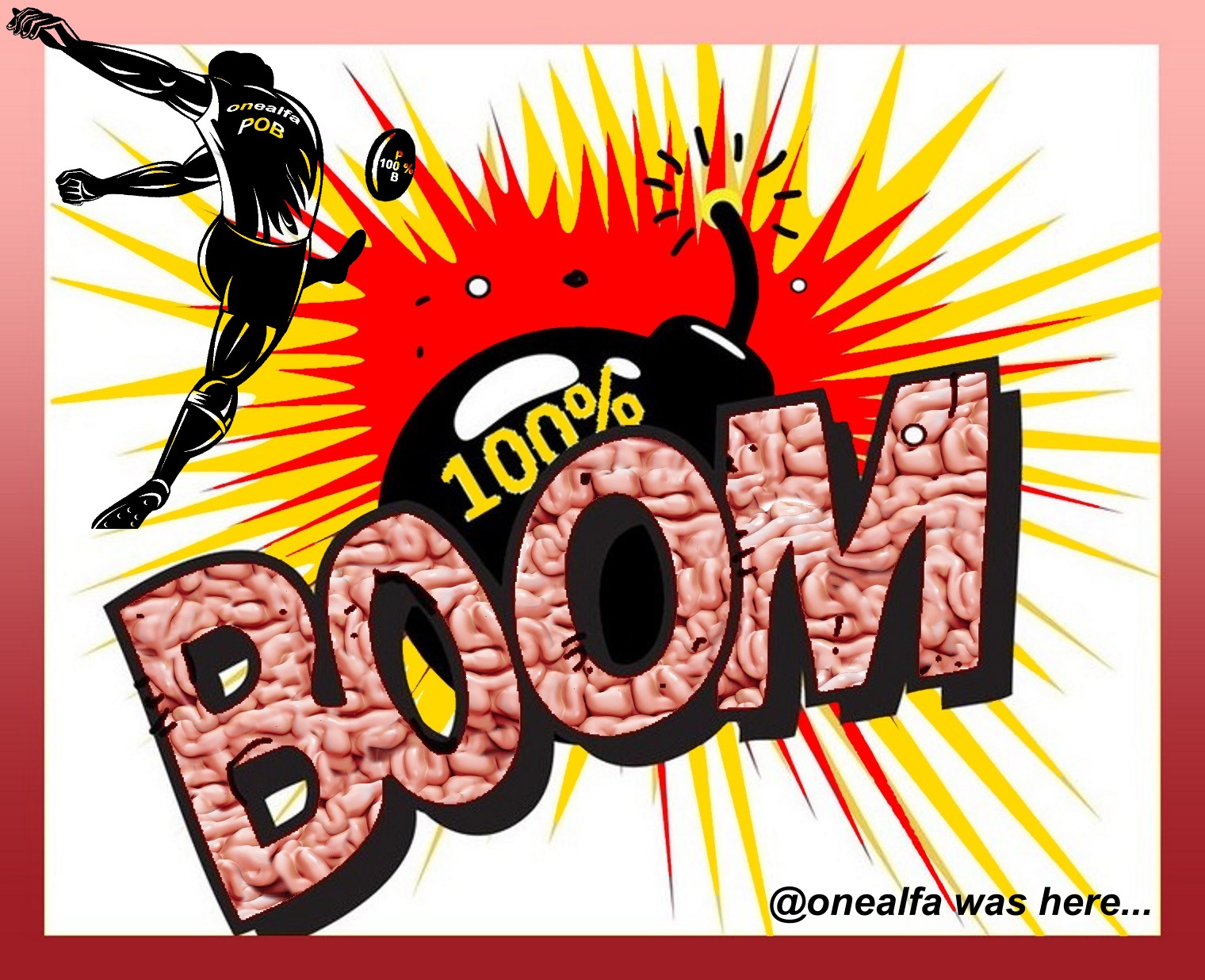 That stupidity makes me go up the wall. But at least they get the point, that none will own the real web3. If there's a CEO or a Main Venture behind it, it's not social web3.

I think it’s Jack trying to construct a narrative where he is the main pioneer of Web3.

Or he is high on crack and Bitcoin gains and doesn’t have any more capacity on his hard drive left.

Ego, yes, the fastest way to slip into bad arrogance.

People point to splinterlands as being a template but it is heavily centralised.

Especially the whole “you own your cards” .. are there other games where you can use those cards?

The answer is no. No other games use those NFTs.

And Idk how the legality of it all works if someone decided to utilize those NFTs in their own games.

Reminds me of console/Video games companies getting into NFTs - they make me laugh when they say you can own NFT assets but not the game itself, you only own a license that they can revoke at any time, no matter how much you “invested”

I guess we shall see how people utilize these NFTs.

For the most part, I see them more as "some meat on bones" for the consumers versus pure revenue for the game company.

At best it’s not much different to world of Warcraft and second life economies, at worst it adds a focus on speculative tactics rather than building games people enjoy playing 🤣 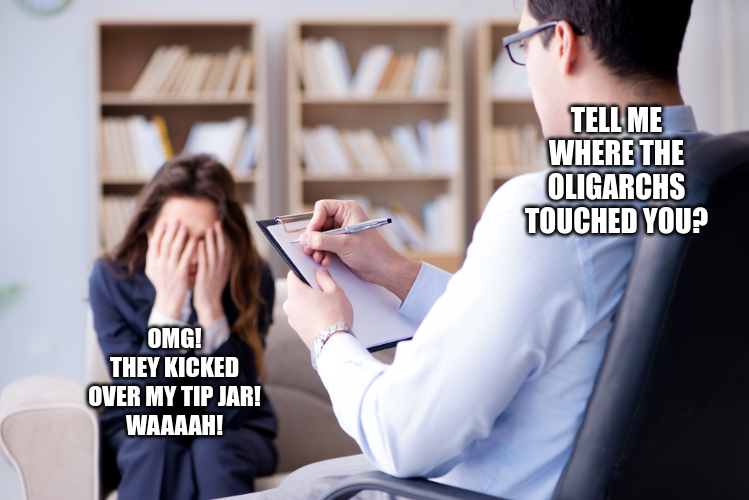 Explains 95% of the conflicts here really.

Sadly, once they go off the rails it's harder to get them righted, again.
Lots of triggers getting tripped.

Considering that most of the Hive nodes are located in the same data center, decentralization is already more arbitrary than it seems.

Well, one could argue all moot point without decentralised ISPs.

Pointing out flaws doesn't make anyone anti certain project, it's just lucidly thinking. Jack proved to be a moron with that statement

You can’t argue with “fanboy-ism”.

No site is perfect,they all have their own problem. What you need to decide what to do in the site.

the same arguments that Dorsey & Musk have against WEB 3.0 can all be used against everything they are doing. I posted yesterday about this. Double standard much?

I am always grateful for people that are willing to point out flaws in something rather than just be a "yes" person and a blind cheerleader. If a flaw exists it should be identified and then rectified. Ignoring or staying blind to potential weaknesses serves no purpose other than create security flaws and inefficiencies.

We need to toughen up as a Society and learn to listen to and even look forward to critical criticism. In this way we will all become more efficient and stronger !

WEB 3.0 & Metaverse are still a very long way out to becoming what they are actually defined as.

Time will tell where we end up.

Hey @enforcer48, here is a little bit of BEER from @pixresteemer for you. Enjoy it!