My first investment in LARYNX Token

fatherfaith (70)in LeoFinance • 4 months ago

It is no more news that everyone that had Hive in their wallet as at January 6th when the snapshot by @spknetwork was taken can now claim their monthly LARYNX Token. The total tokens to be claimed is divided into 12 to be claimed monthly for 12 months.

We are already in the second month and for those that are not yet aware, it not too late. Though you have missed your claim for the month of March, you can still claim your LARYNX Token for the month of April and it will be available till the end of the month.

You can claim by going to https://spk.dlux.io/ using Hive Keychain. Just click on the GIFT button, and wait for the transaction to process.

Another way to claim is by using HiveSigner. Just follow this link to claim.

I am happy to share with you all that in addition to the LARYNX Token claimed, I have bought 21.61 more LARYNX Token.

Below is the screenshot proof of the LARYNX Tokens I bought. 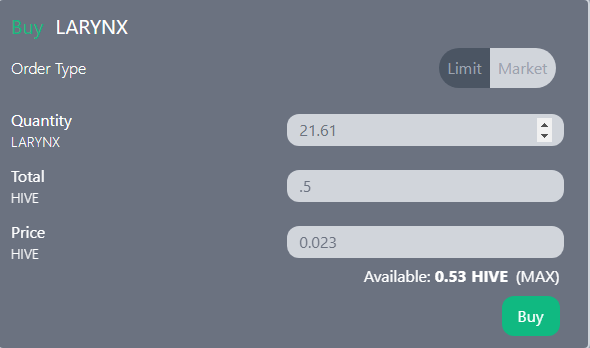 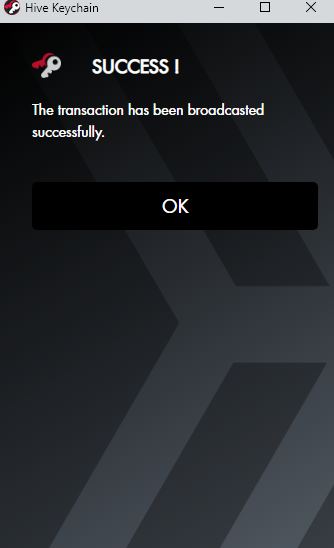 The transaction as shown in my Hive wallet that I have transferred 0.5 Hive to @spk-cc

My total tokens after buying 21.61 LARYNX

About the SPK Network:

The SPK Network is a decentralized Web 3.0 protocol that rewards value creators and infrastructure providers appropriately and autonomously by distributing reward tokens so that every user, creator, and platform, will be able to earn rewards on a level playing field.

Thanks for Dropping By !