Some Positive Vibes! WTF Is BTC Really And Can We Put A Face To Satoshi? 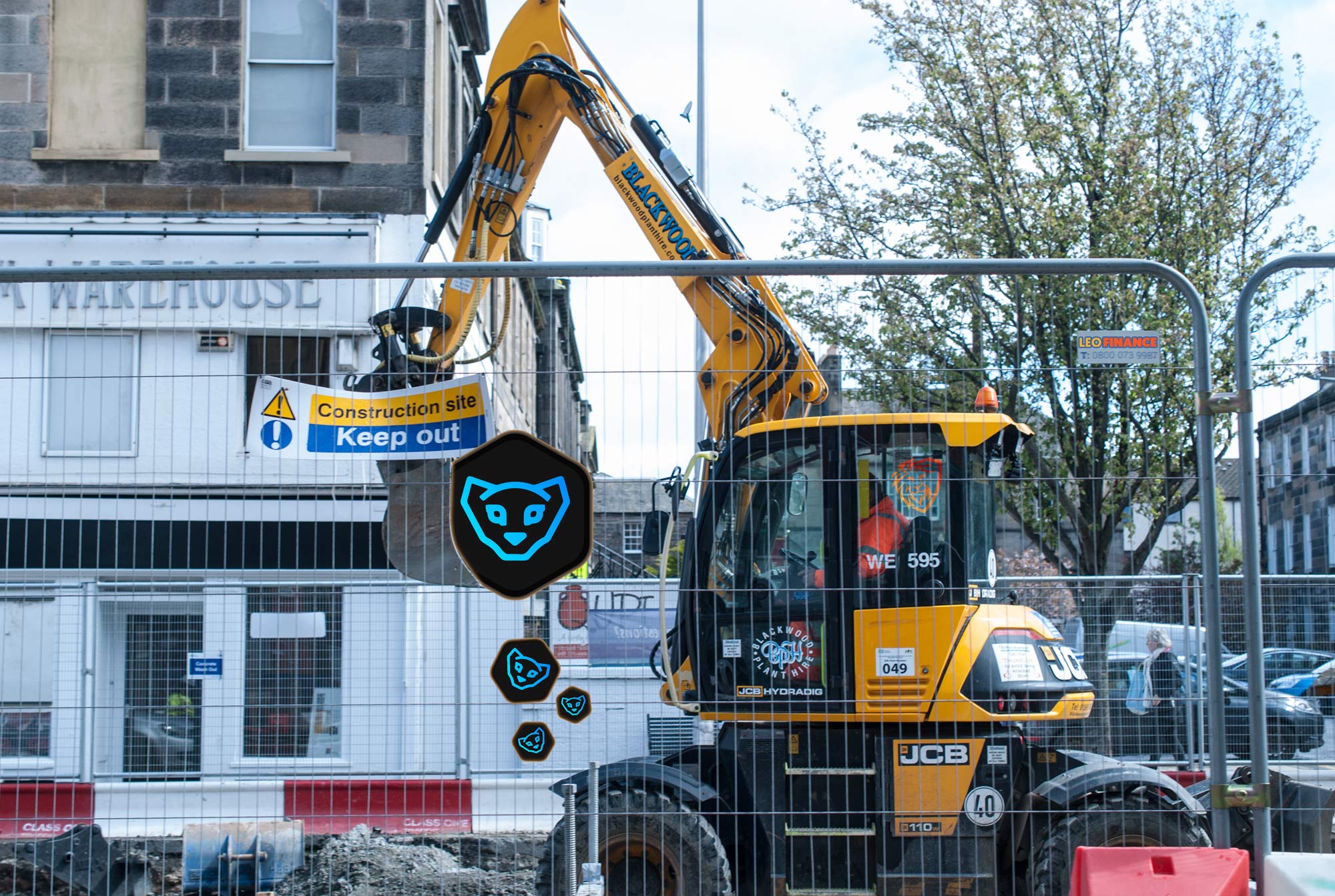 For various reasons, the Krunk has not been posting to LeoFinance for a while, although I do keep up with reading, voting and cubdefi-ing.

Reading through some posts, comments and chat recently, I picked up on under/overcurrents of dissatisfaction and frustration with developments; how reality is not measuring up to expectations; how stuff that ought to happen, isn't.

It's like cold wind and rain clouds on a day folk were expecting to be sunny - picnics and parties lined up....kinda? I understand and have a some sandwiches packed myself, ready to go!

Folks we're still in early crypto days right? I mean, isn't this space still compared to the way the internet was before the dot-com bubble bubbled up and then went pop? It seems like there is plenty of room yet left for growth, that abundance is here already, lurking and waiting to be discovered - but, primarily as a mindset and therein lies the catch. Upward buoyancy with an expanding bubble seems kinda guaranteed whichever way; we'll have what we need (and much more) at the time of need.

Meanwhile, comparison of 'self' to 'other', especially when Other has a shiny new LAMBO, ain't much fun huh? I mean, even a LAMBO wasn't built in a day 🤣.

I'm not apologising for Khal and the LF team, in fact I've had a difference of opinion over a matter related to semantics - which incidentally was part of the reason for my absence from active posting here. HOWEVER, I have been an observer of (and occasional commentator on) the LeoFinance project from the outset. I have watched/listened to many discussions involving Khal & co. and I have spent much time reading through comments on Discord.

Based on the above (and some intuition), I have the following thoughts and observations:

Conclusion:
I believe Khal knows what he is doing and is able to communicate this to the team. There may be some 'bugs' in the system (human, digital, android or transhuman :) but Khal's origins lie, partly at least, in the ancient lands where chess was born. He is an excellent player and I wager he has ninja moves, strategies and powerful pieces up his sleeve. As for his character - is he playing for himself or for 'everyone'? Well, for at least the reasons given in this post and as should, I hope, be clear, I consider him sincere and LeoFinance to be the realDeal (Hive too :). I cheer him on and wish him and the team all the best!

Thanks for reading 🙏
@barge (Krunkypuram) 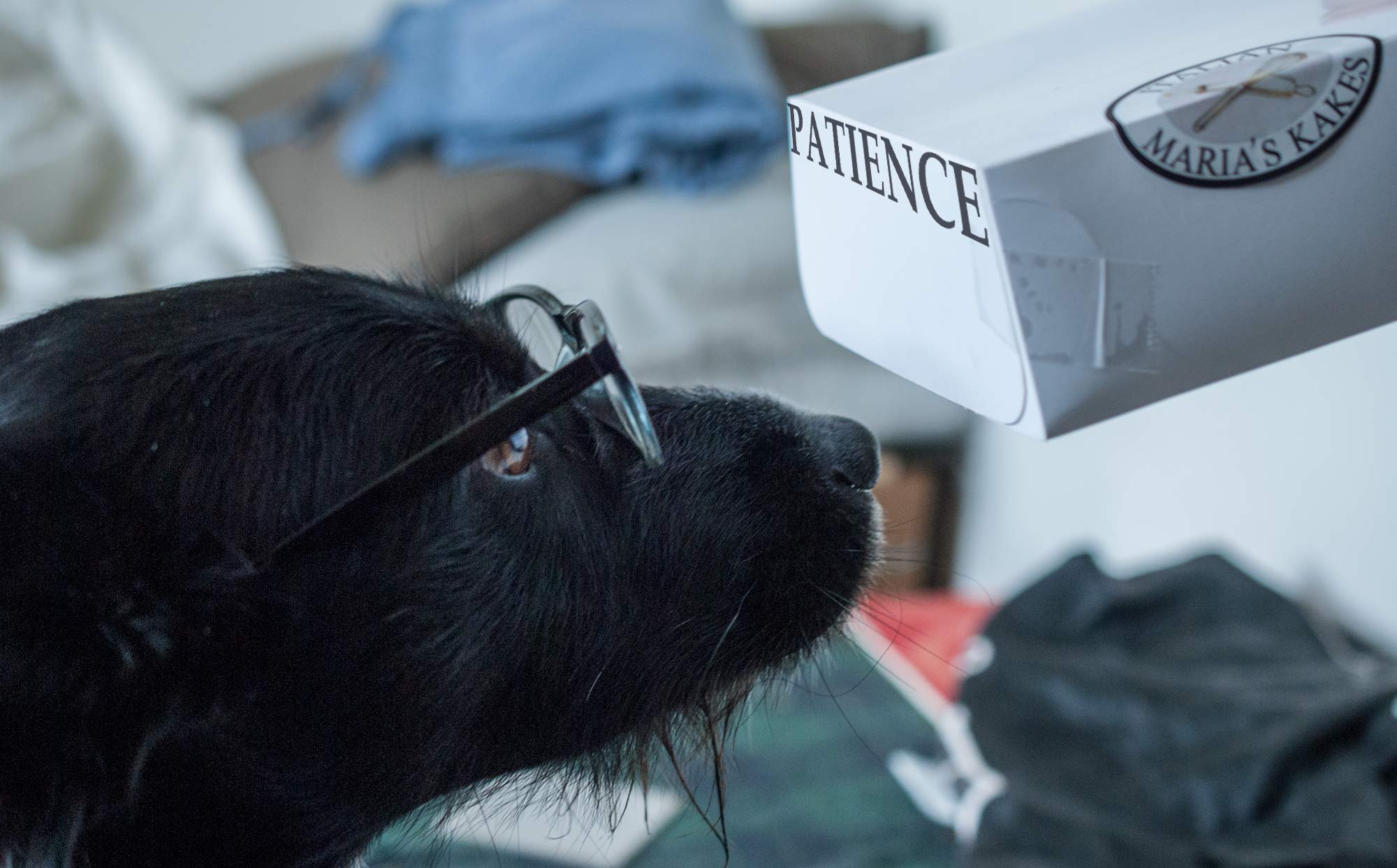 Right, if you've made it this far I am delighted to reward you with two short videos - as promised in that title so far away at the top of this page, across acres of heartache and broken expectations, and which take up 2/3rds of titlespace and make up only a fraction of the post - about aspects of BTC that you may not be fully aware of. Pretty interesting shit which may induce a more positive frame of mind with a 'bigger-picture' frame-of-reference :o)?

I appreciate the update to the LF situation. I'm interested in the success of several communities, LF being one of them. Without good Op/Eds like this, we'd be going nowhere fast.

As for BTC... ultimately it won't matter who or WHAT satoshi was... the open Code of Blockchains means the old "Make Believe" ways of powerful gatekeepers CANNOT control the destiny of these innovations. This is anarchy, the way it was meant to be played out... caveat emptor!

Thanks for the support Frank 🙏 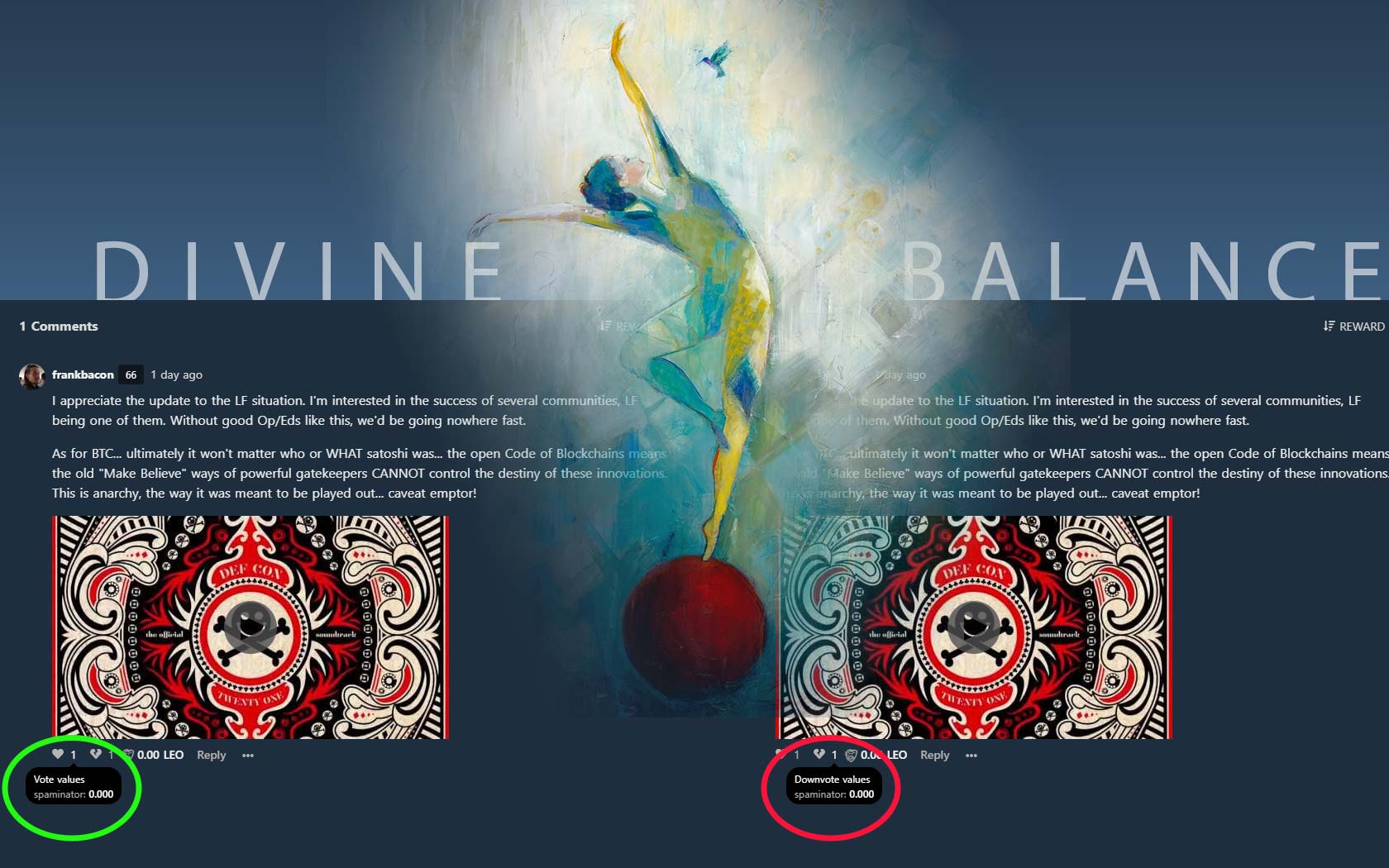 RIP Satoshi, Thy WORK Is Done!