localgrower (61)in LeoFinance • 3 months ago

In Greece, roughly 680 BC, was where we saw the first introduction of Gold and sound money. Athens was the first civilisation to have taxation, which allowed them to fund artwork and architecture that no one else in the world had. Think of the Parthenon and the Temples of Athena and Zeus. But what happened? What would make such a robust and prosperous society non-existent today? 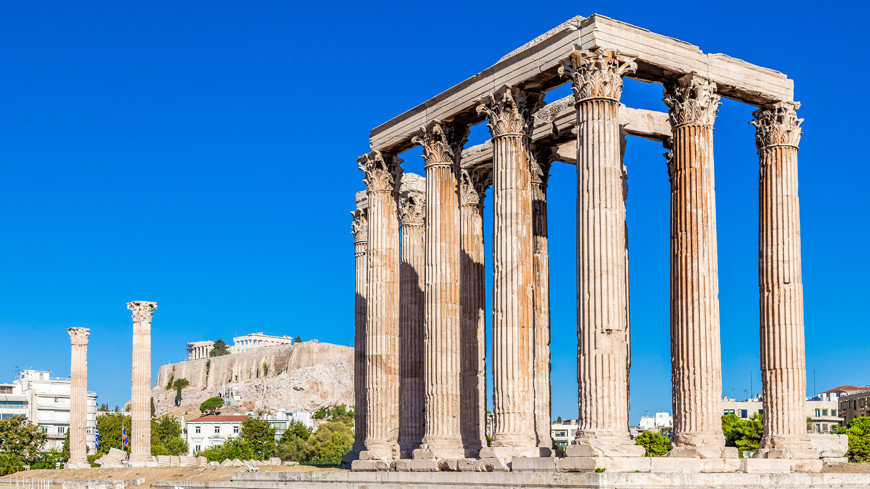 Quite simply, expansion of their empire and the resulting wars. They paid for the wars with their taxation, gold coins from the population. The collected gold was minted with cheap metals such as copper. This was the first ever example of debasement/inflation. People were unaware of their gold being mixed with precious metals as their coins now were copper but washed with gold on the outside. What appeared to be pure gold was only a fraction of that. When the news spread and they did realise what was going on, they held onto the gold and didn’t spend it. This was because it was more valuable and thus they decided to trade with cheap copper coins. 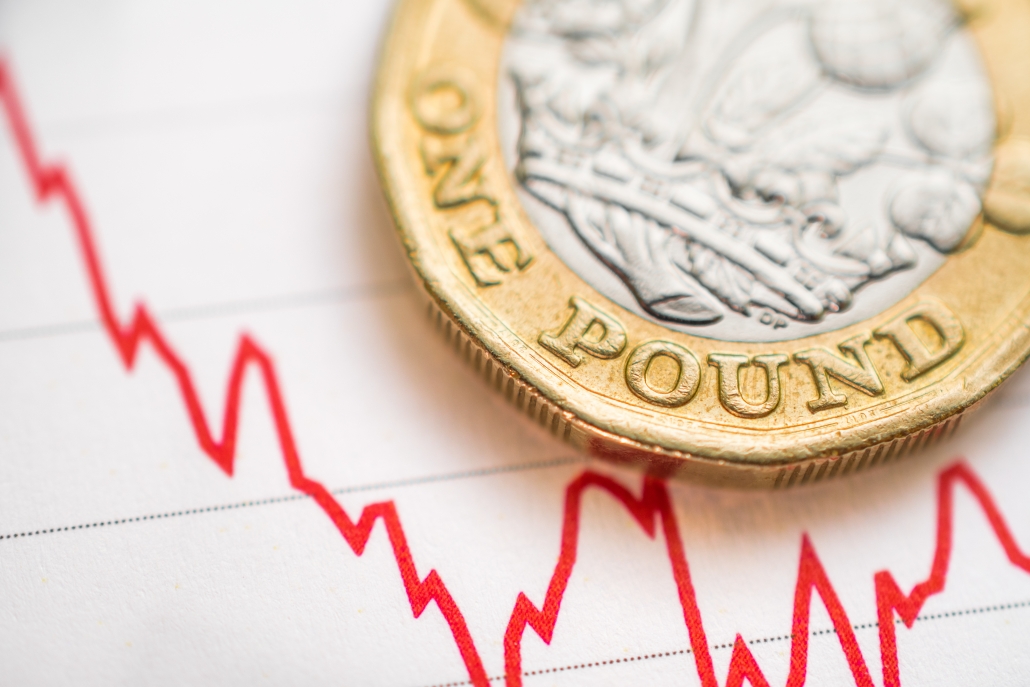 We now had too the first ever exchange rate where 1 gold coin equaled a certain number of copper coins. Yet when people realised the true value of gold and the abundance of the cheap copper, the number of copper coins needed to account for gold was ever increasing. We could see this today with the trend of the price of gold in USD. For those who accepted copper coins for their goods and services had to adjust to the rising gold/copper exchange rate and thus increase their prices in order to get the same value for their products. This cycle continued until we saw the first hyperinflation in recorded history. The Greek empire then went broke and we can see the ruins left over today. The huge civilisation that has now disappeared. 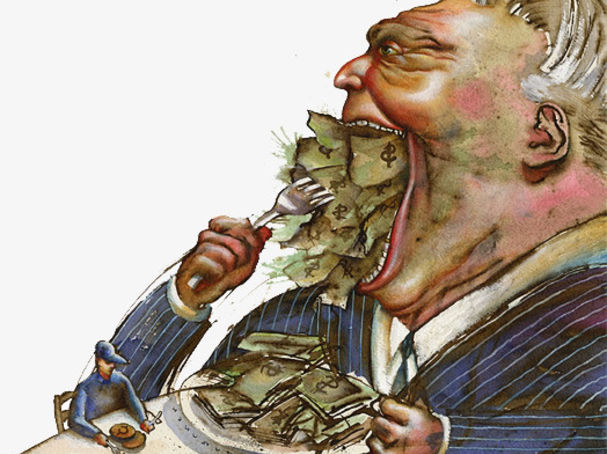 What we saw here was a society with sound money: gold, silver or currency backed by gold or silver. The society expanded and spent their money on public works, adding economic burdens to the country. As the economic affluence grew, so did their political influence. This led to the society funding wars to expand their empire even more. In order to fund this was and spending, those with power stole the wealth of its people by debasing their coinage with base metals or by replacing money with their own currency which created in unlimited quantities. Due to the increase in the currency supply, the loss of purchasing power is sensed by the population and financial markets so people lose a faith in their currency. People therefore move out of the currency and into sound money, precious metals, and there is a transfer of wealth for those who have the foresight to see this playing out before the switch happens. This is because when lost of people move out of something with a low value, their currency, and into something with a high value, money, simple economics would mean a huge price increase due to the increase in demand. If you can get in before the huge demand, you would be well positioned for financial gain. 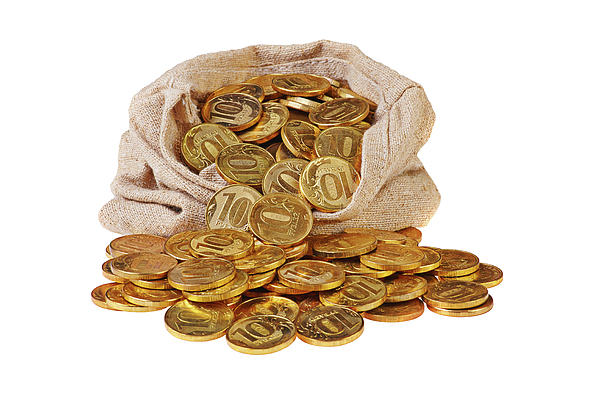 This is exactly what happened in 600-400BC and the same could ring true to our societies today. What’s to stop it happening now? Gresham’s law will start to kick in when people stop spending what is valuable and will spend what isn’t valuable. Today we could see this as someone spending their FIAT Sterling or Dollar and not spending their crypto. This has happened before in the US where the pre 1965 dime contained 90% silver where the melt value was around $2.10. The same dime coin was remade and became copper mix washed with nickel where the melt value of the same US dime became roughly $0.02. These coins however still remain to be shades of silver and gold, perhaps there is something within us as humans that intrinsically knows that gold and silver are valuable. 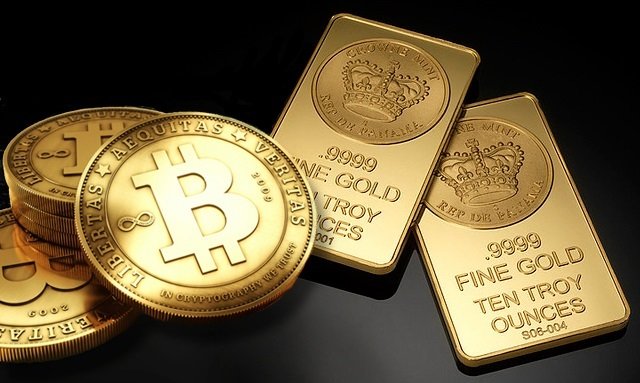 Financial education is really important, especially right now. COVID is happening and there are significant health and social reciprocations. Yet it is important to understand the financial implications too and what is going on behind the scenes. Please continue to read my blogs about financial education and crypto as they come out. This is aimed to educate people who know nothing about these topics with the aim of having some protection when an inevitable financial collapse happens.

Please upvote, reblog, and comment! I look forward to your thoughts on these topics too as I want to get this discussion going! Thank you.

I agree! Thanks for the video, I will check it out! Share this post and get the news out there!

I've reblogged the post for more people to read :)

Thanks!
What do you think of the most recent blog posts? There have been a couple since we last spoke!

It's hard to keep up with everything. I missed them. I'll read them later :)

Thank you, I have smashed a few early out of the gate. Going forward I am aiming for weekly posts! Maybe uploaded on Sunday night/ Monday morning. Stay tuned!

Congratulations @localgrower! You have completed the following achievement on the Hive blockchain and have been rewarded with new badge(s) :