A big month for Icon! Icon 2.0. BTP Interoperability. A new ICE blockchain. And an aidrop!

October is looking like a significant month for Icon.

This tweet today from the Icon Foundation (who develop the Korea-centric blockchain) confirms that Icon 2.0 is ready to go.

The migration is expected to occur before the end of October.

How big is this upgrade? Huge!

Icon's vision is to "hyperconnect the world". Icon 2.0 will push in this direction using BTP - Icon's protocol for the interoperability of heterogeneous blockchains. I talked yesterday about how interoperability was going to be the buzzword of Q4; here it is again already.

Through BTP, Icon 2.0 will be able to reach out to other smart-contract enabled blockchains, potentially transforming itself into the center of a huge network. Connected blockchains will be able to transact and transmit data in a trustless manner, allowing for the development of cross-chain applications. 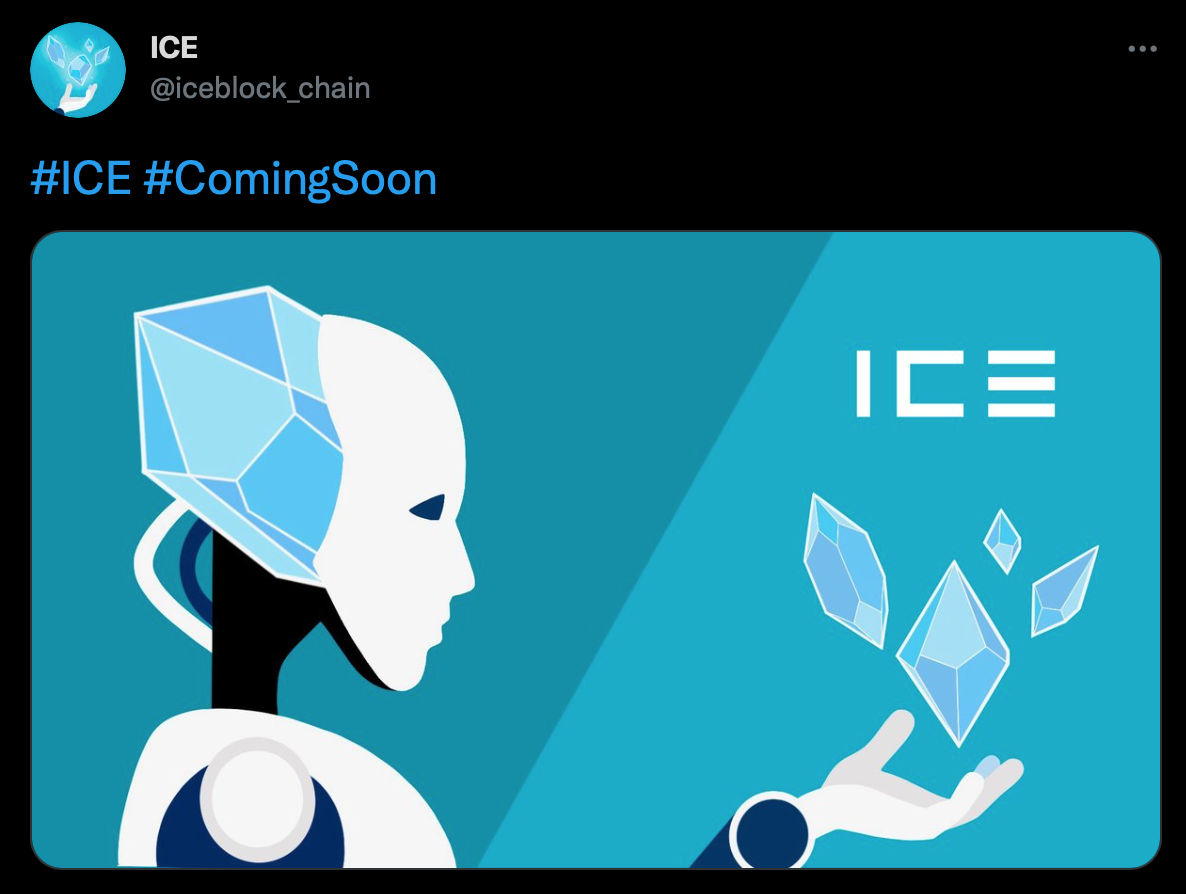 Why launch one new network when you can launch two?

Icon 2.0 will also see the launch of the ICE blockchain, an EVM and eWASM compatible blockchain. EVM and eWASM means that it is compatible with Ethereum's current smart contract operating system (EVM) as well as that proposed for Eth 2.0 (eWASM).

Why launch another chain?

Another reason appears to be a division of resources. The ICE blockchain will focus on applications, bringing new projects to Icon's existing userbase. The ICON network will focus on the interoperabilty and cross-chain side of things through BTP.

Of course, ICE will be BTP compatible from the get-go, linking it into the ICON network from the start.

ICE Airdrop!!!
ICE tokens will be airdropped to ICON holders on a 1-1 basis. Which is nice.

Language changes and performance upgrades
It's goodbye to Python for Icon 2.0. And hello to a new Golang blockchain engine and Java smart contracts. Because much faster and more secure.

This is undoubtedly hugely important and much work but if you know enough to be interested you know more than I can tell you already. Did I mention there's going to be an airdrop???

All in all, there's a lot about to happen!

The short cut to smart contracts
You want smart contracts? Compatiblity with Ethereum? The quickest way is to throw out a new blockchain. And then rely on interoperability to link it in to what you've got already.

We've seen this kind of thing before. Binance Smart Chain brought Binance a smart contract chain to go with Binance Chain. Both are Cosmos compatible so can already link into a wide range of blockchains and each other.

It does raise the question as to whether people should invest in Eth. Ethereum is aiming to be the world computer. But if you can run equivalent smart contracts on other platforms with airdropped tokens for gas, then why wouldn't you go with the cheaper option? Eventually the cost for running the same transaction on different chains should be the same (I think?). Which either means the Eth market cap is coming down in the long run. Or you've pre-bought one hell of a lot of button presses.

Would Hive benefit from a smart-contact-sidechain? Spin one up tomorrow.
Discuss.

Would Hive benefit from a smart-contact-sidechain? Spin one up tomorrow.
Discuss.

Hive-engine is great! But a side-chain with:

For example, Hive has many artists. It's where the creators are. And hive-engine has the nftshowroom.

But none of the huge NFT launches we're seeing in crypto at the moment are coming from Hive. In terms of artwork, I think our creators would do a better job! But they need the right platform to do so.