I'm going through the general process of looking at the Cosmos (ATOM) ecosystem at the moment. I thought I would document as I go, as much for my benefit as anyone else's.

This is part II. Part I is here:
https://leofinance.io/@miniature-tiger/cosmos-blockchains-and-projects-part-1

Please be aware that this research is "lighter-touch" than articles that I would typically post. Think of it as a flavour rather than a meal. If I misrepresent anything, let me know in the comments!

I've started at the blockchain level for chains connected to the Cosmos ecosystem through inter-blockchain communication (IBC). Because I had to start somewhere. And because lots of Cosmos blockchains appear to fill a specific niche, rather than being multi-purpose. 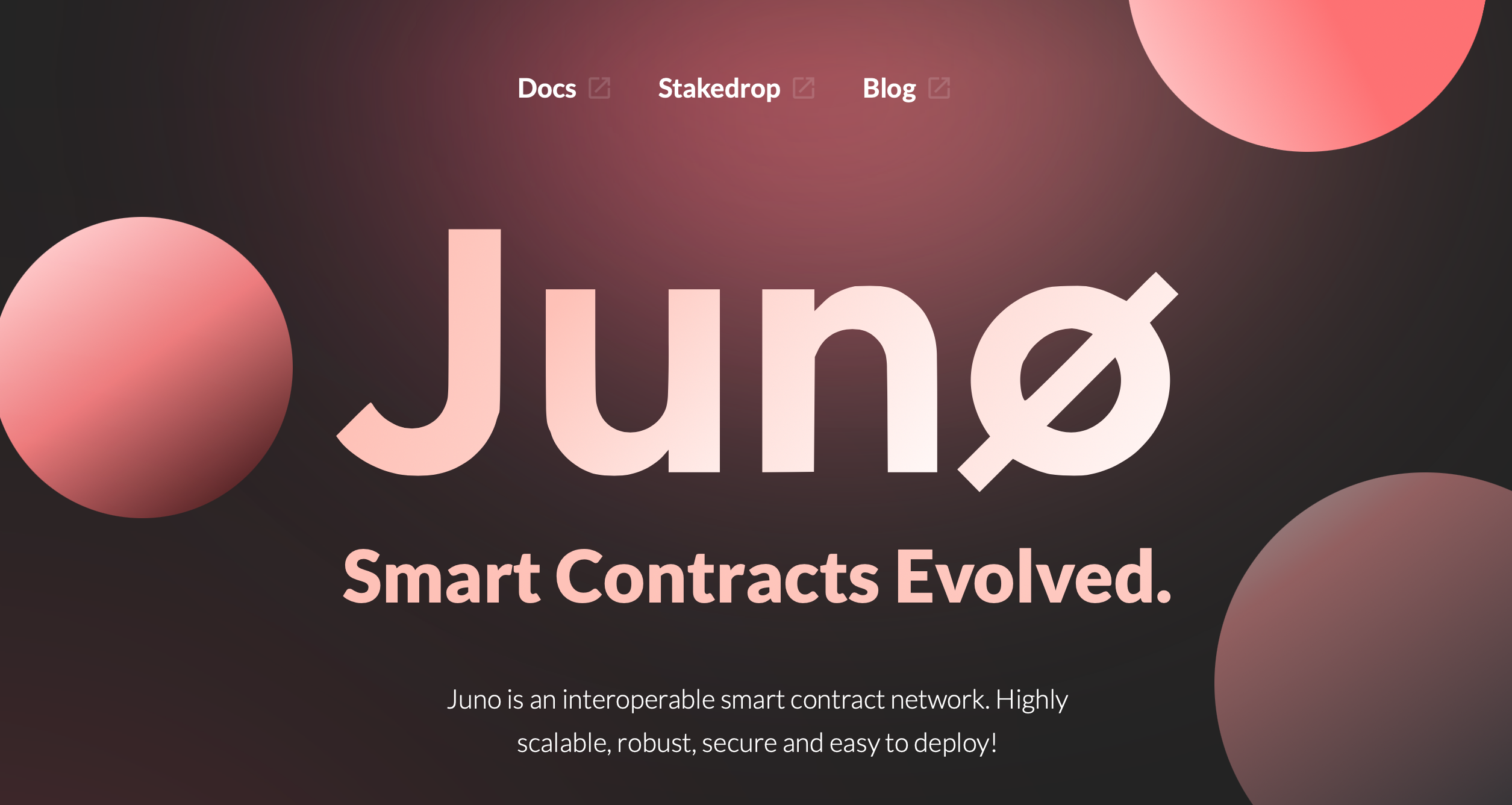 There's lots of hype around Juno at the moment. There's little to see, however. This is not surprising as the mainnet only launched in October and the key Moneta upgrade for Juno which brings CosmWasm functionality is not live yet. Still, the idea is exciting enough.

The original idea for Juno seems to be a solution to the problem of Level 1 blockchain bottlenecks. Juno will act as a designated sister hub to the Cosmos Hub ecosystem. The aim is to allow applications to offload their smart contracts to a dedicated smart-contract chain and run them remotely which, I assume, will be more efficient ... note the "highly scalable" in the image above.

However the general excitement is understandably more around multi-chain smart contracts and what kind of applications you could build with them. Smart-contracts on one chain that talk to smart-contracts on another chain bring a lot of possibilities (that I will talk about in another post!)

Of course, that multi-chain smart contracts functionality comes from CosmWasm and so will be available to any blockchain that implements that protocol. I would think it likely that other blockchains will want in on this idea sooner rather than later. So I will be tempering my excitement until I see where things actually end up getting built.

Regen Network is all about climate finance and land regeneration. It's very green and very feelgood!

Land stewards can register their ecological projects. Indidivuals and businesses can purchase carbon credits to meet their climate goals. Scientists can put forwards methodologies to measure the state of ecologies - which I assume can then act as the basis for oracles.

The blockchain registry ties all of this together, providing a transparent and low cost solution to building a climate finance economy.

I like this one. Although the chances of me getting involved with it in anyway are probably slim. Maybe there are some scientists over on STEMgeeks that might find it of interest though. 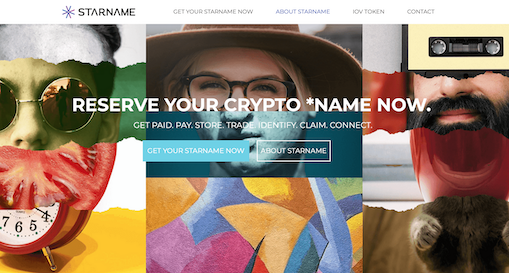 Starname is a blockchain address naming service. Rather than having to deal with a 40 character wallet address, you register a human-readable name which can then be used for all your wallet activities.

There are a few of these knocking around on different chains. Bonfida has one on Solana where you can link up your twitter handle to be your wallet address. I remember there was an EOS version too which someone from Hive worked on. It's not a problem for Hive people though - got that sorted out right from the start!

Would I use it? It's one of those things. If they become mainstream and everyone uses them and all the systems are set up so that I can be sure my funds are not going astray, then fine, great idea. It would also have to apply to all blockchains of course. Until then, I'll settle for being miniature-tiger on Hive and anonymous-40-digit-string-burner-address-of-the-month everywhere else.

There ends part two! Seven down, and only a few well-known names left for the IBC bunch. I'll most likely drop down into the unconnected chains next time. There's plenty going on there too.

**Not financial advice. Please do your own research.