For the last few days, Cosmos ecosystem twitter accounts have been throwing out cryptic references to "Cosmos Signal" with a release date scheduled for today.

In typical "announcement of an announcement" style, Cosmos Signal turns out to be a quarterly marketing update, where recent developments and future sneak peaks from the ecosystem are revealed.

I watched the video on the livestream. It's only ten minutes long and pretty well put together. You can see it on youtube here:

It's not surprising Cosmos has launched this marketing / communication initiative now. To a large extent their product, the interent of blockchains, is now launched. The next steps are to attract more developers to build apps (or set up their own blockchains). 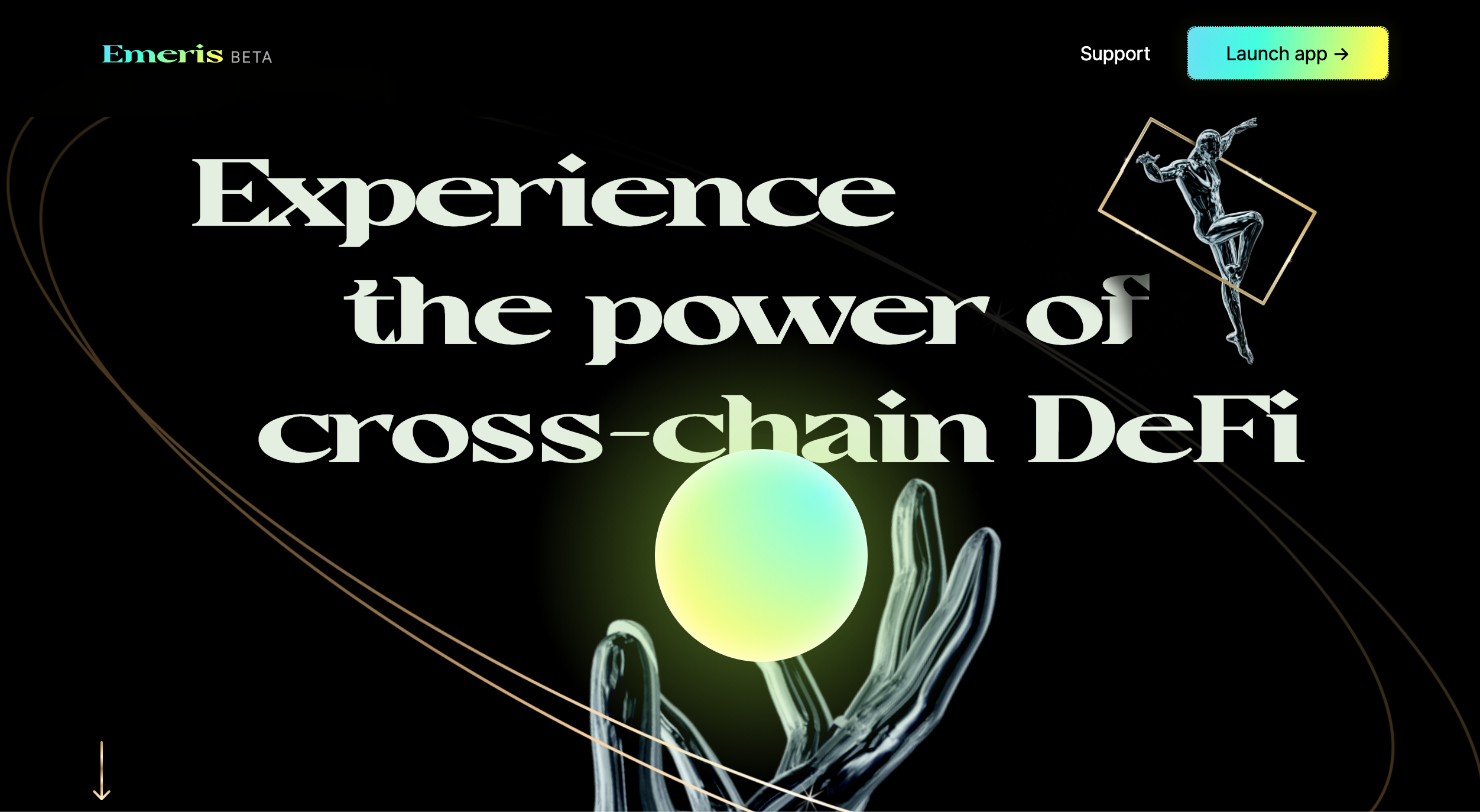 I posted about Emeris and Gravity Dex a couple of weeks back:
https://leofinance.io/@miniature-tiger/playing-with-gravity-i-check-out-the-gravity-dex-on-cosmos

The ideas around cross-chain DeFi have not changed since that post. To me, this is still pretty exciting.

However one interesting reveal was that in the long-term Emeris will become the main interface for the whole Cosmos ecosystem. Not just for DeFi but for all apps. It will also come with its own browser wallet. 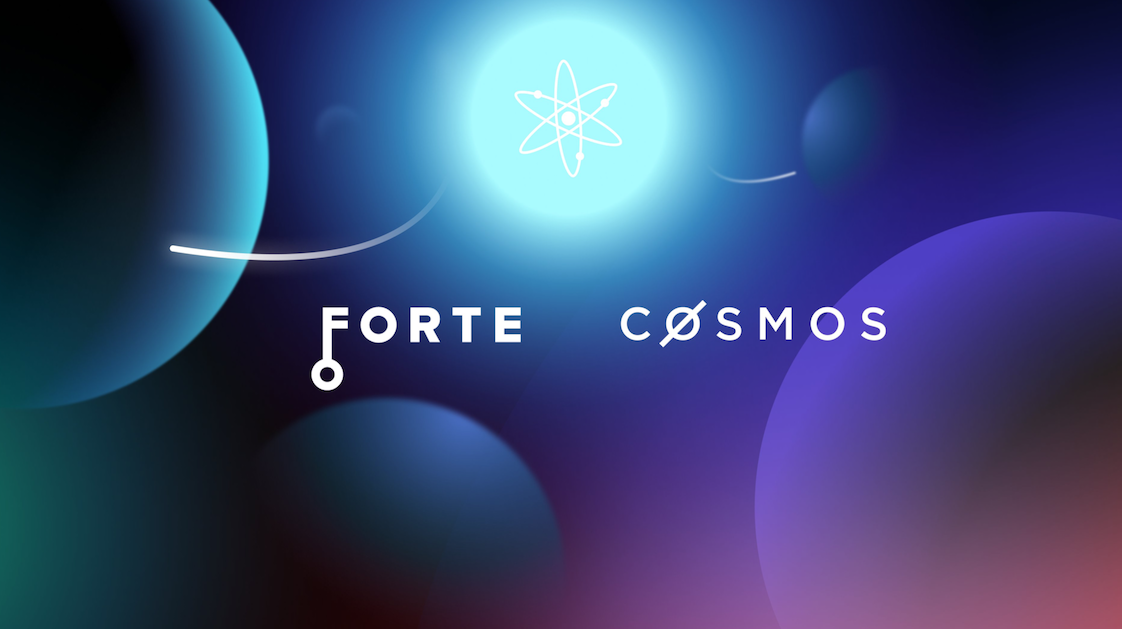 Potentially the most exciting reveal for me.

Forte is a company dedicated to building technology and tools for blockchain gaming. They are already partnered with twenty-five game developer teams that are building on their platform. These include Gallium Studios, the company co-founded by Will Wright, creator of The Sims. Plenty of Metaverse potential there! This feels to me like mainstream gaming coming into the blockchain world.

You can read more about Forte here:
https://www.forte.io

The only thing that is not clear to me is the extent of the partnership. It sounds as if Forte already have their own platform but will consider how to integrate with Cosmos blockchain technology. More to come on this one.

A toolkit for launching Cosmos blockhains. Their website claims you can assemble a production-ready blockchain in minutes. Everyone has clearly been wasting their time over the last five years!

I do like the idea that comes up in the video "Your project deserves its own blockchain". It means you can tweak the blockchain to fit your requirements exactly, for example a different distribution of transaction fees and revenue, and not need to worry about congestion from other projects.

I think Starport was pretty well known already. This seems to be more a pitch to developers to come and build on Cosmos. Particularly as it preceeded the section on ... 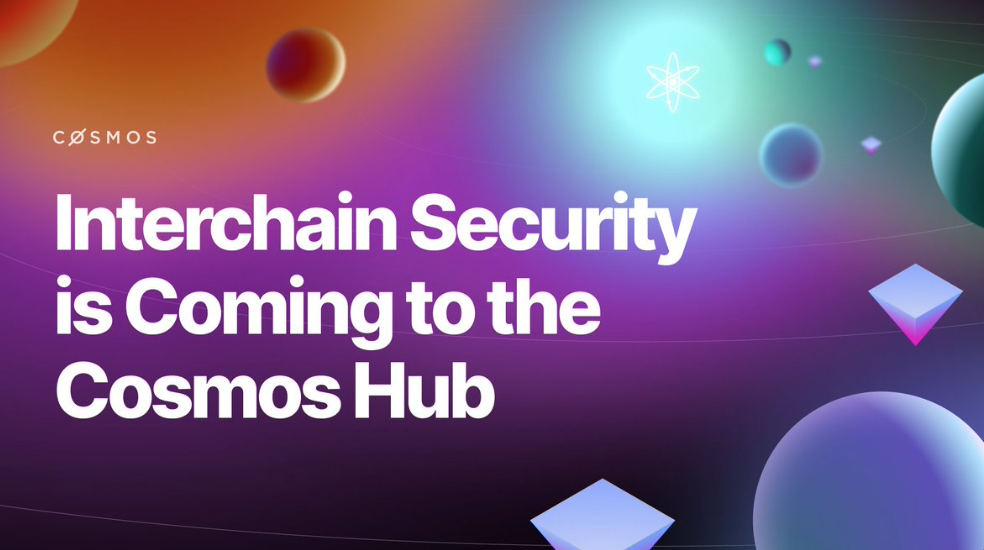 This makes a lot of sense when combined with the Starport idea above. One issue of having your own PoS blockchain is that you need to allocate the tokens to provide sufficient diversification and security. And you largely have to do this up-front, meaning that most tokens go to early investors, rather than the users who may have better aligned incentives with the product.

Potentially Interchain Security would allows new blockchains to rely on Atom diversification, giving them more flexibility with their own token release and distribution methodologies.

A canary blockchain. Like Kusama for Polkadot. Canary blockchains allow developers to test products in beta but with real value tokens, kind of a step between testnet and mainnet launch.

A pretty complete ten minutes. I'll be keeping an eye on Forte in particular!

**Not financial advice. Please do your own research.