Interoperability. The buzzword of the Autumn! 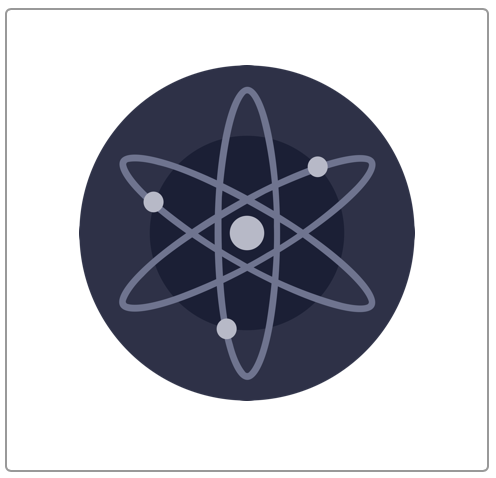 Interoperability seems to be the buzzword of the Autumn

Crypto in 2021 has been all about DeFi, NFTs and gaming. Whilst initial developments were on Ethereum, a number of other Level 1 smart contract blockchains have now risen up to compete. Binance Smart Chain. Solana. Cardano. All are no doubt familiar names to anyone on LeoFinance.

But crypto never stays still for long! Now the buzzword is interoperability: The ability to seamlessly transact between blockchains.

Q4 will see further movement in this area. Rather than just talking about the merits of individual blockchains we will now be considering multi-chain ecosystems and the strengths and weaknesses of how they achieve consensus.

The Cosmos network (ATOM) with its hub / zone architecture is one such system. Polkadot (DOT) with its parachains approach is another. Avalanche (AVAX) is a third and undoubtedly not the last. All three of these have seen strong price growth in the last couple of months since bouncing off the July lows.

Q4 could be defined by the battle between these ecosystems. 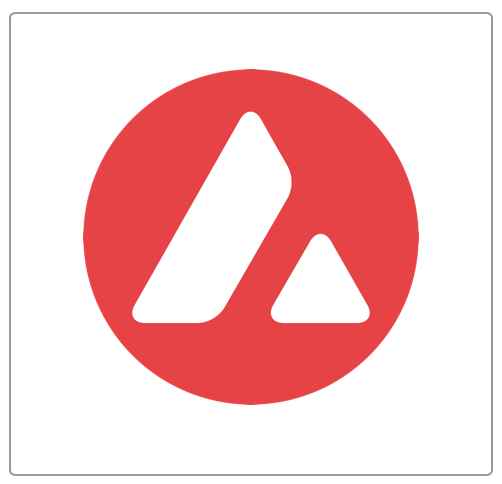 One of the themes of DeFi development has been replication.

Projects and smart contracts are often open-source to garner trust in a trustless operation. Succesful projects have swiftly spawned copycats that provide marginally improved offerings with different branding. Liquidity can be swiftly withdrawn and flipped to the newest big thing. A battle for higher yields and Total Value Locked (Assets Under Management) ensues.

But why stop there? Now, rather than replicating an individual project, why not replicate an entire blockchain, complete with all the applications? Make minor improvements, rebrand, connect it to the ecosystem and voila!

Interoperability brings an increased flow of money between blockchains. Under such systems, all the liquidity in the ecosystem is within easy reach of your own chain. Development costs are low and you can distribute your own low cost blockchain tokens to your supporters for transactions rather than shelling out on existing and expensive blockchain tokens.

The number of individual blockchains may be about to explode. 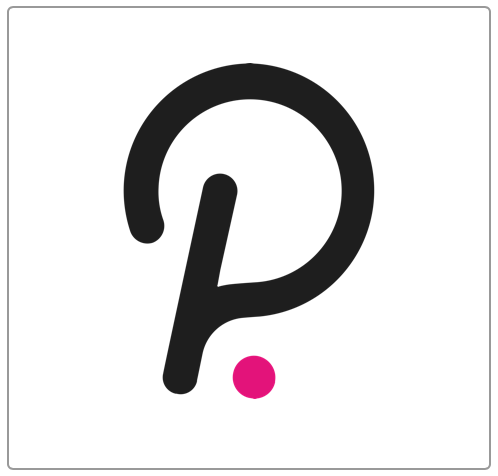 What does this mean for coins and token investment?

Of course, a blockchain ecosystem brings another level of blockchain investment.

Now you also have the option of investing in the overarching ecosystem tokens (e.g. ATOM, DOT or AVAX). The choice is endless!

Which of these ecosystem coins is your choice?

Got a favourite? Let me know in the comments!

Here I was considering interoperability within the Cosmos/ATOM ecosystem (or Polkadot ecosystem or Avalanche ecosystem). So between Terra and Crypto.org and Thorchain and Binance Chain for example.

The problems that you list shouldn't exist within an interoperable ecosystem. It should be seamless and trustless.

In addition interoperable blockchains can do more than just transferring tokens. Transfer of data should allow things like cross-chain DEXes / cross-chain staking / cross-chain collateral for lending.

Wanchain is the project that will offer the most basic direct trustless bridges. Interoprobiluty is something everyone agrees is a big part of the future of crypto, and governments are going to come along soon an make it a necessary part of crypto so we can function the way it was supposed to without any third party control. It has be trustees it has to be decentralised it has to be Wanchain. Its the only project offering a true solution yet nobody knows it but they will find out. They all talk about cosmos and Dot as per this blog post etc because its something that is hypothetical, because we wont usr it until we have to usr it, Government, will soon take care of that. People are ignorant never forget it, Wanchain solved Eths fee problem ages ago yet people just carry on being dumb monkeys. Dont be a dumb monkey. It still amazes me that everyday people are not using Monero and Bitcoin and blogging on Hive but for sure they will do one day. It also amazes me that Wanchain is so cheap and unknown un hyped un loved. It will all change