DeFi And The World Of Sports

Some things simply go well together. In the crypto world, NFTs and Gaming are like peanut butter and jelly. It is a natural combination that cannot help but to merge as time passes.

We also see a similar scenario with DeFi and the world of sports.

Yes, at this time, DeFi is starting to get a bad name because it is a whale's paradise for trading (gambling?) and exit scams are paramount. The latest being the anonymous founder of Sushi bailing after promising the $27 million of Sushi was being held for development. This is only going to sour people on the space, much in the way the ICO craze affected options for raising funds.

That said, DeFi is still in its infancy. As we see more development unfolding, there will be a host of options for large, legitimate players to take advantage of. This will restore the credibility to the sector when we see some household names entering the space.

The world of sports is a $500 billion industry. It has enormous reach while also being aptly aligned for DeFi. Tokenization offers enormous opportunities for creativity that will bring fans closer as well building further brand loyalty.

It can also provide fans with the ability to start innovating things they can do with their favorite teams.

For example, fantasy leagues are now big business. This started out as a fun way that people in college dorms would make their sporting seasons more enjoyable. Perhaps there were a few wagers involved a couple cases of beer or whatever struck their fancy.

What started among the fanbase quickly was scooped up by major corporations. Across the board, we saw companies like Yahoo, ESPN, and DraftKings get into the business. Naturally, like most centralized things, they reap big profits from having this available to their users while the players get a nominal payout in the form of contest rewards. Most end up with nothing.

Here is a great opportunity for a decentralized network to take over. Fans could form and tokenize their fantasy leagues as they see fit. This would offer the opportunity to "pay" each player for managing the team. Of course, we could see a differing scale as those who were more successful enjoyed a greater part of the rewards. By tying in NFTs, players then could be traded among the different fantasy teams yet providing value to those who owned them. This could carry over from season to season, providing another opportunity for each player to tokenized the team.

Like everything else in cryptocurrency, the line between real and virtual is blurred. In this instance, the game becomes a business, one that provides revenue to those who are playing it.

Essentially, we are looking at a virtual business paying real world money. Voting tokens are something that has not been fully explored. Governance is an important matter for humans and we are only started to experiment with the different possibilities. We often see polls asking what teams should do in certain situations. Should it cut, trade or keep a particular player? These are decisions that front offices are challenged with on a regular basis. With voting tokens, fans could have a greater say in their running of their teams. Perhaps this does not carry to on-field (court) personnel decisions yet there are ways to tie the user experience in.

Fans could purchase tokens giving them input into some of the team decisions. This would again bring the fans closer to the team, further binding them to the brand.

Merchandising and sports memorabilia is also big business. Here again, we see where the DeFi world can assist. By putting together platforms where fans can easily get involved in buying and selling of said products, they become a part of the ecosystem. At present, this is centralized meaning all of the bulk of the profits go to the platform and the various leagues. When decentralized, an asset can be traded without the centralized agent while also providing ownership rights to the purchaser. This means a vast secondary market will form whereby these tokens, representing different sports pieces, can be traded like stocks.

This all helps to address the wealth inequality that is getting such attention around the world. It is no secret that the wealthy keep moving further ahead of the average person. Many are now beginning to question whether this recovery that we are seeing is "K" shaped. While the average person suffers greatly due to job (and small business equity) destruction, those who had the ability to get into the stock market are seeing their net worth surge. Since this is only about 10% of those in the United States, we can see how this is only magnifying the problem.

Once again we see cryptocurrency to the rescue. The ability to open up markets to all individuals will enhance their wealth. Fractional ownership is one of the most powerful weapons that cryptocurrency is about to unleash on the world. Using sports memorabilia, there are some items that are worth a ton of money and keep appreciating. A Hank Aaron rookie card, as an example, has gone for as high as $300K. Obviously, that is an item for only the affluent.

However, if the card is tokenized using a NFT and basic tokens, then many could own a piece of that card. Over time, as the value appreciates, many could share in the wealth that is generated. 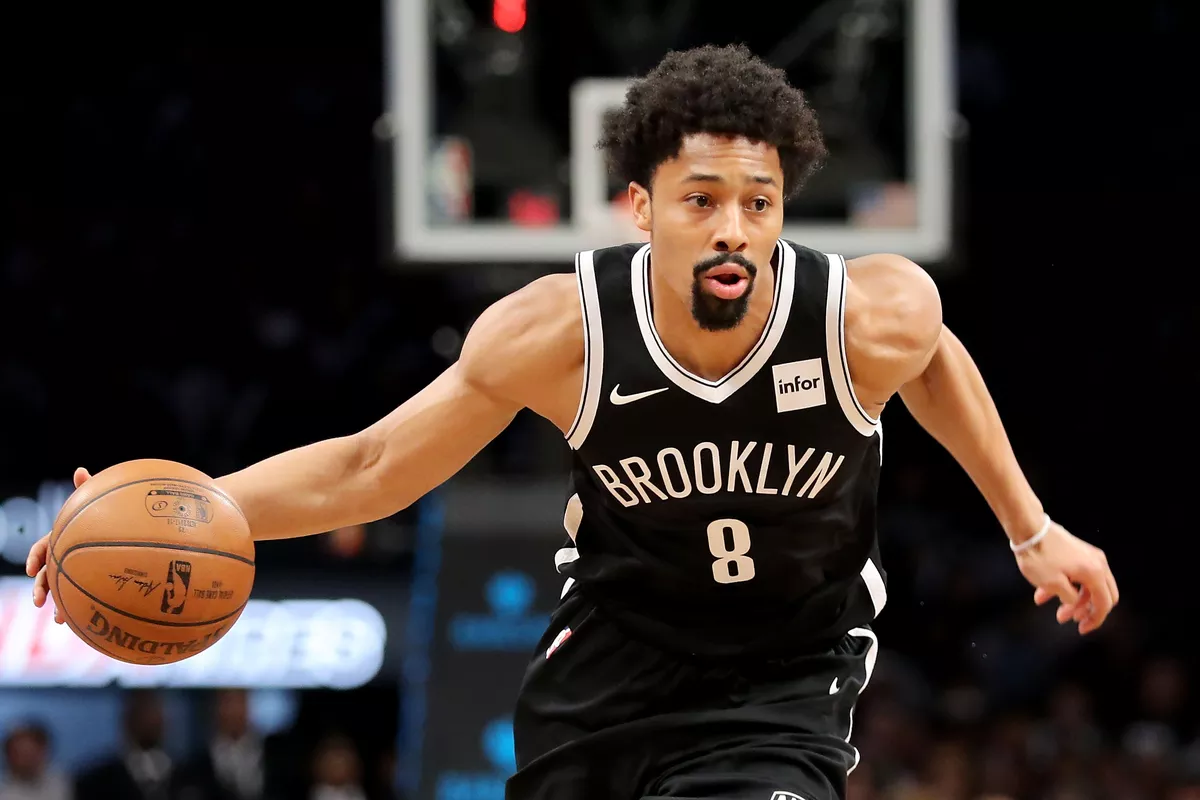 We already saw Spencer Dinwiddle of the Brooklyn Nets try to tokenize his contract. While the league stepped in, this is a fantastic opportunity to bring players and their fans closer together. Certainly, interest in the player's performance would grow for those fans who were financially vested in his success. This is especially true if the token contained a provision where ownership entitled the holders to a percentage of his next contract.

At the present moment, DeFi is filled with yield farming, scams, and people looking for easy money. This is only putting a black eye on the sector but it will pass. People are going to start innovating in ways that offer appealing projects to people looking to get involved. Erecting a platform based around sports taps into an already existing loyal, passionate market. Sports is something that strikes at the core of many people. To them, it is akin to a religion. Their views do not change throughout their lives.

Innovative developers can construct the infrastructure to penetrate this. Using the DeFi arena also allows the ingenuity of individuals to take over. Plus, since the best way to spread successful system is through copy/paste, DeFi platforms could be generated for every team, fantasy league, or whatever else individuals came up with.

Athletes could use this to mitigate risk of injury. The top pick in any sports league has the opportunity to make enormous money. Of course, to do this a career needs to be long and successful. Teams are expecting this when a player is chosen first overall. Things do not always work out as planned.

How about tokenizing the future earnings of a player? A portion of this could be sold on the open market through a DeFi channel. Token holders are guaranteed a portion of the players contracts (endorsements) based upon percentage of holding. Thus, the player gets the money upfront and is guaranteed while the risk is spread, at least in part, to the market. Investors (fans) can buy the tokens based upon expected return if all goes well.

As we can see these are just a few of the possibilities. Leagues might be slow to adopt them but there is one group of people who surely is against them: the regulators. They are intent on keeping the system as it is while they maintain control over it. For this reason, DeFi is going to take on greater importance over the next few years.

Technology needs to outpace the tyrannical hand of government and its associated minions.

Essentially, we are looking at a virtual business paying real world money.

And, as you say, there are lots and lots of possibilities. It just takes some patience to wait for legit projects and ignore those too good to be true one dev anonymous and unaudited scams.

I know here everyone is waiting for NFTs, but I'm really waiting for LINK to build out sports statistics oracles. As soon as they exist someone is building out gambling and fantasy leagues.

powerful statement there at the end... i'm going to write it down somewhere......

That was a very read. I like it each time I read powerful suggestions from a Techno-Economist like you and when it bothers about Sports. While reading this, all I was figuring was how we could get SPORTS token into the DeFi to be a premier sports DeFi project. Learning from wLEO would be very rewarding. I want to brainstorm more on this.

Gaming is indeed peanut and jelly! ^^

Yeah this is huge . Sports gambling on defi is huge becaude you can make tomens for NFL that stake for fans and fans are loyal like a city

Thanks for sharing this with us @taskmaster4450. I believe DeFi is here to stay and it's going to transform the finance world!

I love the way you think and the thoughts you have with the potential of tokenisation and the application that can have in many different areas. In this case, sports. I keep coming back to your content because you are able to see this opportunity in ways that many haven't seen and your nuanced way of thinking. Thanks mate! Upvoted 100%