thomaswolf (47)in LeoFinance • 2 days ago 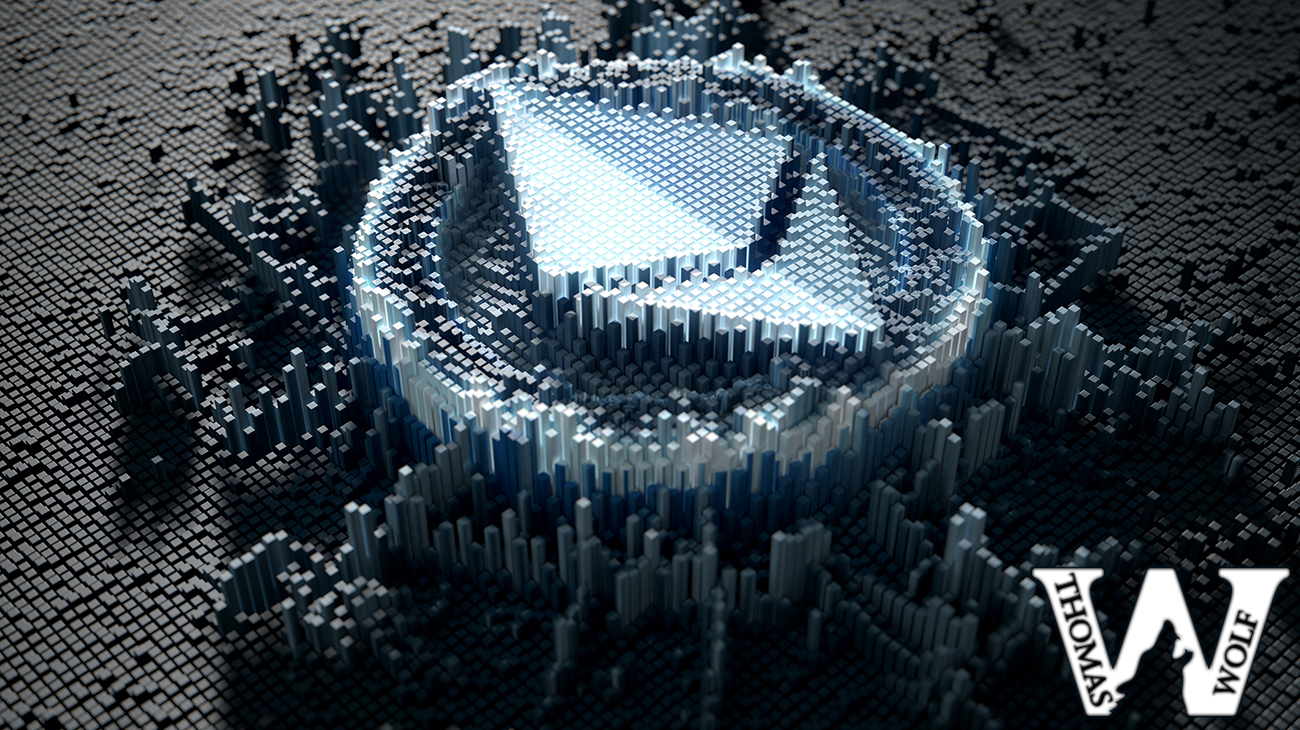 As I return to the ether after some time away, I’ve noticed my outlook on the last couple of years in the marketplace has piqued a deeper interest in what drives people to use cryptocurrencies.

“There is nothing worse than a sharp image of a fuzzy concept.”― Ansel Adams

While waving goodbye to the last couple of years, I identify with the status quo; Web 3.0, Layer 2 chains compete, tech giant pairings continue to show their faces, NFTs attempt to evolve - particularly in relation to video games, and last but not least: a Bitcoin market caught in a bear vs. bull stand-off, having touched just below $39,660 USD in the latest dip, currently at a mid-market price of $42,150 USD after briefly reaching $44,140 in the recent pump, with depth charts indicating another pump coming shortly.

Ethereum (ETH) has been quickly losing its mining profitability due to low market congestion and a dipped mid-market price in a bear market, although the recent pump is helping increase profits. A couple of mornings ago my rigs were automatically switched over to mine Ravencoin (RVN) momentarily, due to it becoming temporarily more profitable, an optional feature NiceHash has built into their software to make the most profit out of your hash power.

Witnessing this happen was a reality of PoW (Proof of Work) consensus not stopping with Ethereum, and Ravencoin has been on my radar for some time now; it can be mined with older GPUs and cannot be mined with ASICs - a Bitcoin variation intended to give mining power to the people as opposed to ASIC mining farms which took over Bitcoin mining years ago, making it difficult for anyone to profitably mine, let alone break blocks on their own and reap large rewards like in the Bitcoin mining days of old.

The failure to migrate to Proof of Stake (PoS) has forced miners to continue running in order to process transactions while the future of Ethereum 2.0 is uncertain. This notion is challenged by the fact that no other chain has defeated Ethereum in terms of usability for dApps (Decentralized Applications) and social support with an emphasis on true decentralization as a core value. Some chains function at the expense of true decentralization, and that is where the value of the concepts we believe in comes into play.

Ethereum comes with ridiculous gas fees; is this the price of decentralized currency when we have a cache of other projects attempting to do the same things for less? With that question lingering, one still has to identify with the fact that Ethereum remains the most popular option, and if it were to solve gas fees, albeit more than six years behind schedule, nothing would stand in its way, perhaps, not even Bitcoin (BTC).

At the end of the day, I don’t have to ask myself why the majority of my assets are in cryptocurrencies. In the words of Naval Ravikant, “Cryptocurrencies take the concept of money, and they take it native into computers, where everything is settled in computers and doesn’t require external institutions or trusted third parties to validate things.”

This is, after all, a digital era. I was raised in code and in nature, for me, technology has become a gateway to the liberty of information and financial freedom.

Even if Ethereum fails to go Proof of Stake for 2.0, it’s still a smart bet for investors as it has a massive amount of social support between its native coin and its many ERC-20 tokens, as well as countless dApps that prefer to operate on it, if they can afford it. For now, Ethereum is primarily for the wealthy, and while this hurts mass adoption, they maintain their following to an impressive degree.

Everyone knows I am not a cryptocurrency maximalist, I don’t operate that way and never will. Contingencies should always be in place, after all, Vitalik Buterin identifies with the flaws in the code’s ability to scale, due to Proof of Work being an outdated algorithm that requires far too much power to process through individual nodes, a core function of the currency.

That said, I am not impressed by Ethereum’s “known” competition, whether it be Solana (SOL), ADA (Cardano), Chainlink (LINK), and so on. Binance’s Smart Chain (BEP-20) and TRC-20 (Tron Virtual Machine Tether) are based on Ethereum code and alleviate the gas fee end of things a great deal while continuing the use of smart contracts and dApps, but still haven’t solved the age-old problem of creating a truly decentralized internet that can scale infinitely.

SmartBCH (Smart Bitcoin Cash) is a chain of recent interest, and their NFT market is surprisingly profitable, even for basic collections. Tron USDT (Tron Tether) remains a favorite method for moving assets quickly and without a high fee, followed by XLM (Stellar Lumens), however, Bitcoin Cash (BCH) has proven to behave similarly. I joined Club 1BCH and am quite happy with the community and its roots with various BCH-related projects.

I don’t like what traditional financial institutions do to people; they use compounded interest against you and society is rigged to keep the poor, poor, and the rich, rich. There is more money to be made in crypto than in stocks; if you dispute that, I suggest you take a look at the stock market, the state of the world in an ongoing pandemic with international tensions being high, national debt systems causing inflation, low projected APY % yields, and reconsider your stance.

I will always stand for software evolution, cryptocurrency included, so that we may better achieve Satoshi Nakamoto’s intended dream - financial freedom without borders or banks. For this reason, I cannot accept any blockchain that performs what I call “Pretendralization” or false decentralization, and I can only hope for Ethereum to solve their problem, or for a new competitor to render the problem obsolete.

It is simply too important to put anything above true decentralization.

I am not a certified financial, tax, or legal advisor, analyst, or planner. The above information should not be considered advice but as an opinion intended to share information and ideas for entertainment and independent research purposes. I am not responsible for any losses or damages incurred due to misinterpreting my personal opinions for professional advice.