Who would have thought back in 2017 that politicians and especially mayor would compete to attract crypto talent? There is literally a fiscal dumping race going on between many countries and now cities ! 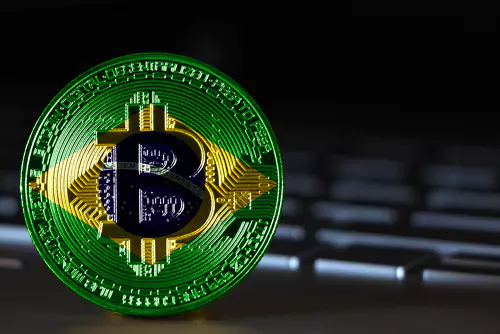 This is great as it just hammered the fact that having a crypto industry is an asset and that anyone dismissing it or god forbit outlaw it might just be missing the next big thing as some missed the internet and disregarded it.

Why am I writing about this right now?

After the famous Michael Saylor, Elon Musk, many atheletes (NFL,NBA...) and more recently the not-expected El Salvador example which seems to be going quite well; we learned that Rio de Janeiro's mayor; Eduardo Paes is going to set aside 1% of its treasury in cryptocurrencies!

The mayor of Rio de Janeiro, Eduardo Paes, announced that the Brazilian city would be investing 1% of its Treasury in crypto. 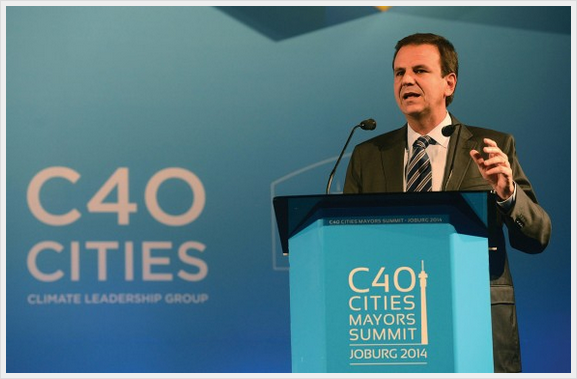 So finally, cryto users are not seen as outsiders but are slowly crawling into real use cases and real value even in the eyes of older politicians!

From outlaw to first-class citizen?

What was even more striking was an ongoing proposal made by Rio de Janeiro's mayor:

“We are studying the possibility of paying taxes with an additional discount if you pay with Bitcoin,” Paulo said.

There are still some hurdles to overcome as earlier this year the City of Miami passed a proposal to judge whether to put some of the city’s reserves into Bitcoin. As of today, it has still not been done.

The list of politicians risking their reputation to back up Bitcoin and more broadly the crypto inudstry is growing and it seems it will soon become mainstream for politicians to fully support the development of cryptocurrencies.

That is all for today my dear cryptofriends.

Stay safe out there,

wow, this is pretty cool news. I did not expect this move from Brazil. The fact that the mayors of cities are also moving towards the crypto world is relevant

I don't know if they are really attracting crypto talent or not but it does make BTC more legitimate in the views of the Brazilian citizens. After all, when it comes time to pay taxes, they can just buy the required BTC amount and pay with that to save.

Exactly therefore it does show they want to promote BTC usage in some kind of way right ?

$0.06
2 votes
Reply
[-]
poshtoken (72) yesterday
The rewards earned on this comment will go directly to the person sharing the post on Twitter as long as they are registered with @poshtoken. Sign up at https://hiveposh.com.
$0.00
Reply